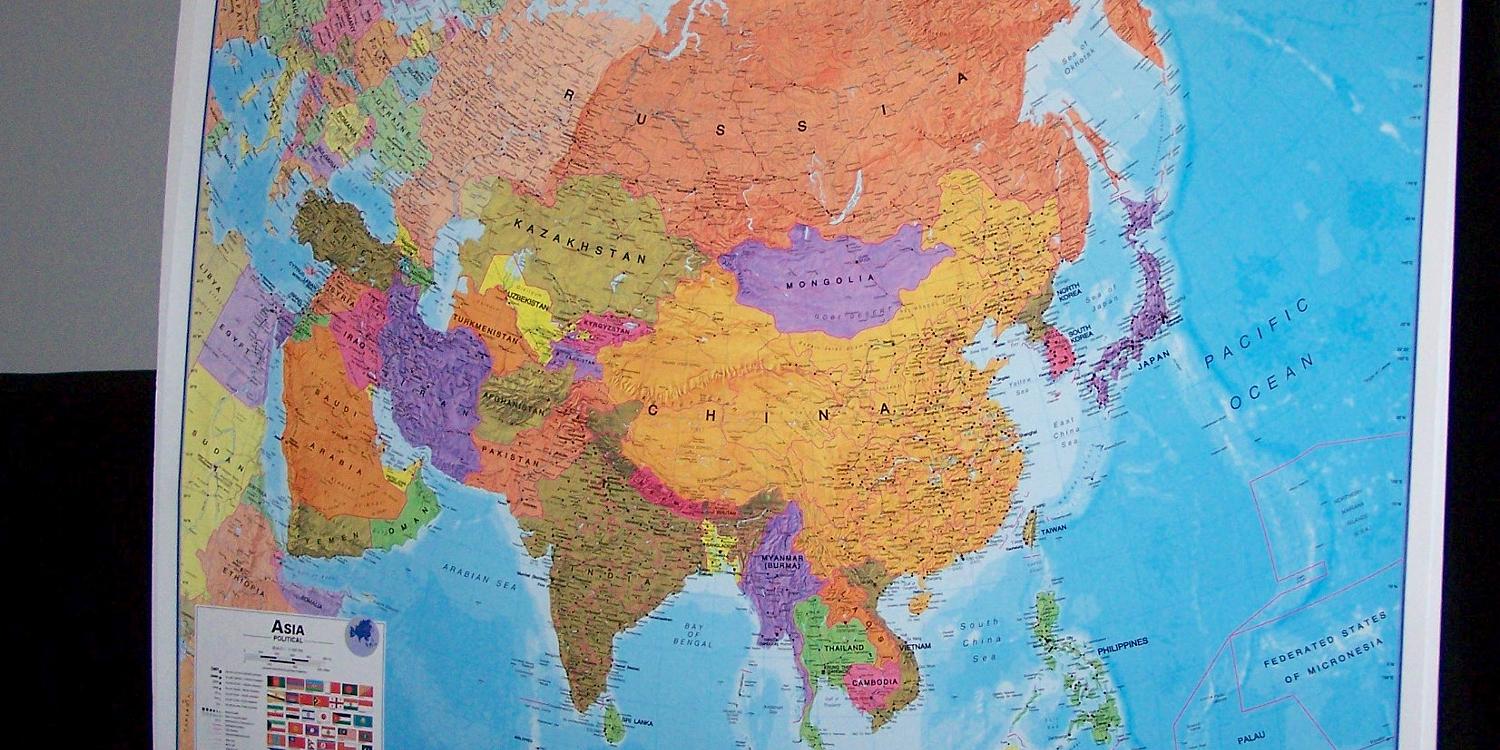 The District Apostle Meeting in Canada has ended

South East Asia on the map

Toronto. The international autumn meeting of all District Apostles, which on this occasion took place in Toronto, Canada, has ended with numerous resolutions. For the first time in the history of the New Apostolic Church, Chief Apostle Wilhelm Leber also convened a District Apostle Meeting for Asia. This meeting focussed particularly on the administrative, financial, and pastoral care challenges the Church faces in South East Asia.

The New Apostolic Church is active in around 20 countries in South East Asia, from Indonesia to Japan. Some of the District Apostles involved gave presentations on the political and religious configurations in the various countries, some of which demonstrate great contrast between high-tech and rural structures.

The agenda also included a District Apostle Meeting for Africa, as has already occurred on several past occasions. Under the heading “Embrace East Africa” the group discussed the future activities of the Church in the countries of Kenya, Tanzania, and Uganda. Over the course of the next few years, these countries are to form a new District Church in East Africa (we reported). Chief Apostle Leber has indicated that this signals a growing effort toward self-sufficiency in Africa.

In addition, the District Apostle Meeting Africa resolved that a new choir folder will be developed for church choirs in Africa by the end of 2008. The proportion of traditional African selections is to be significantly increased. Yet another resolution dealt with the work of the Church in Guinea-Bissau, which will be transferred to the administrative care of the District Church of North Rhine-Westphalia toward the end of the year. To date, the New Apostolic Church of Hessen has been responsible for this country.

A report on the two-day International District Apostle Meeting will follow. 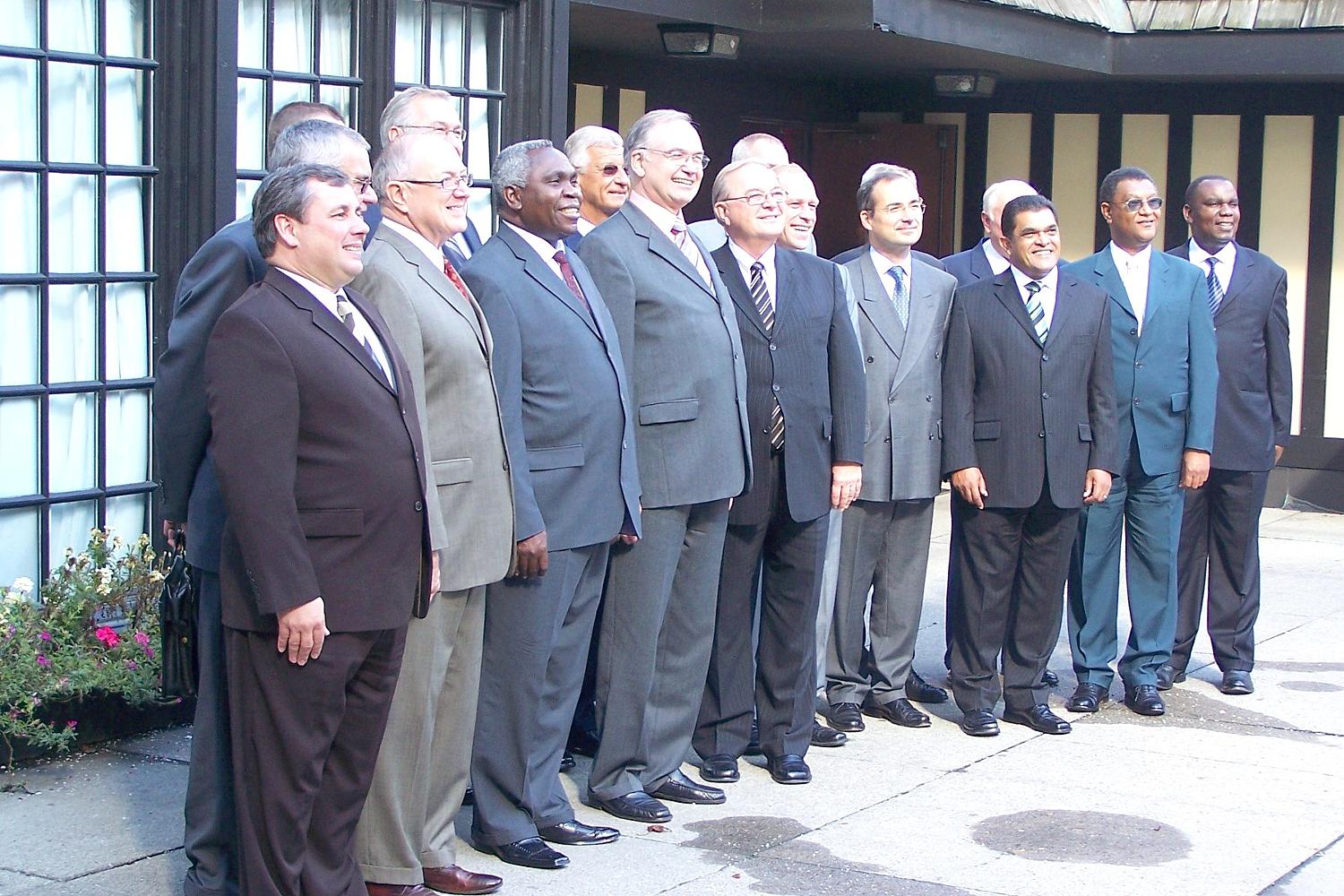