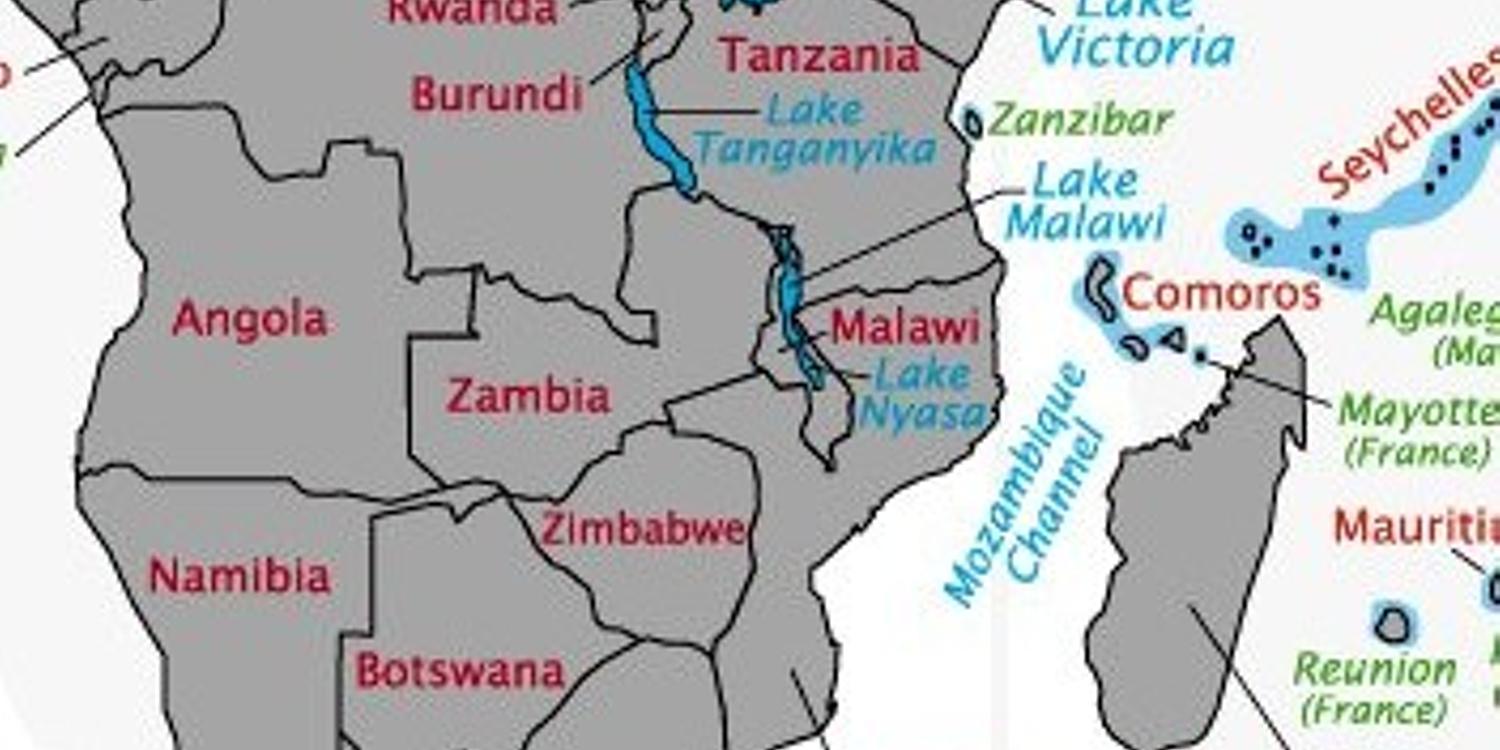 Zurich. Apostle Shadreck Mundia Lubasi is to become the new District Apostle Helper for East Africa. Chief Apostle Wilhelm Leber will carry out this appointment in a divine service scheduled to take place in Dar es Salaam, Tanzania in November. The Chief Apostle relates that this is a first step in the creation of the new District Apostle District of East Africa, which is to be established over the course of the next few years. This district will include the East African countries of Kenya, Tanzania, and Uganda.

Chief Apostle Leber began by informing the Apostles who live in these countries, or who travel there for missionary work, about the change. In the context of its overall church strategy, the New Apostolic Church is targeting greater self-sufficiency among the District Churches of Africa, explained the Chief Apostle. A special Project Group under the direction of Apostle Lubasi has been assigned the task of putting this strategy into effect for the countries of Kenya, Tanzania, and Uganda. The required organisational and financial measures are currently being defined and implemented.

Apostle Lubasi is 59 years old and lives in Nairobi. In addition to his mother tongue of Lozi, he also speaks English and Tonga. The future District Apostle Helper will continue to report to his District Apostle Richard Freund (USA). The American Apostles and ministers who have until now been travelling to these three countries will gradually withdraw from this missionary work. Regarding this, Chief Apostle Leber said the following: “I would like express my heartfelt thanks to all Apostles and ministers who worked with such great dedication in East Africa, often for many years, for all their blessed labours.”

District Apostle Richard Freund, who is responsible for the organisation of the New Apostolic Church in Kenya, Tanzania, and Uganda, has sent a letter to his American brothers and sisters. In it he mentions among other things that, of the eleven million New Apostolic Christians around the world, some eight million live on the African continent. In Kenya, Tanzania, and Uganda, there are over two million New Apostolic Christians in around 5,000 congregations, who are provided with pastoral care by some 18,000 ministers.

Read our Letter from District Apostle Richard Freund to his brethren in the USA. 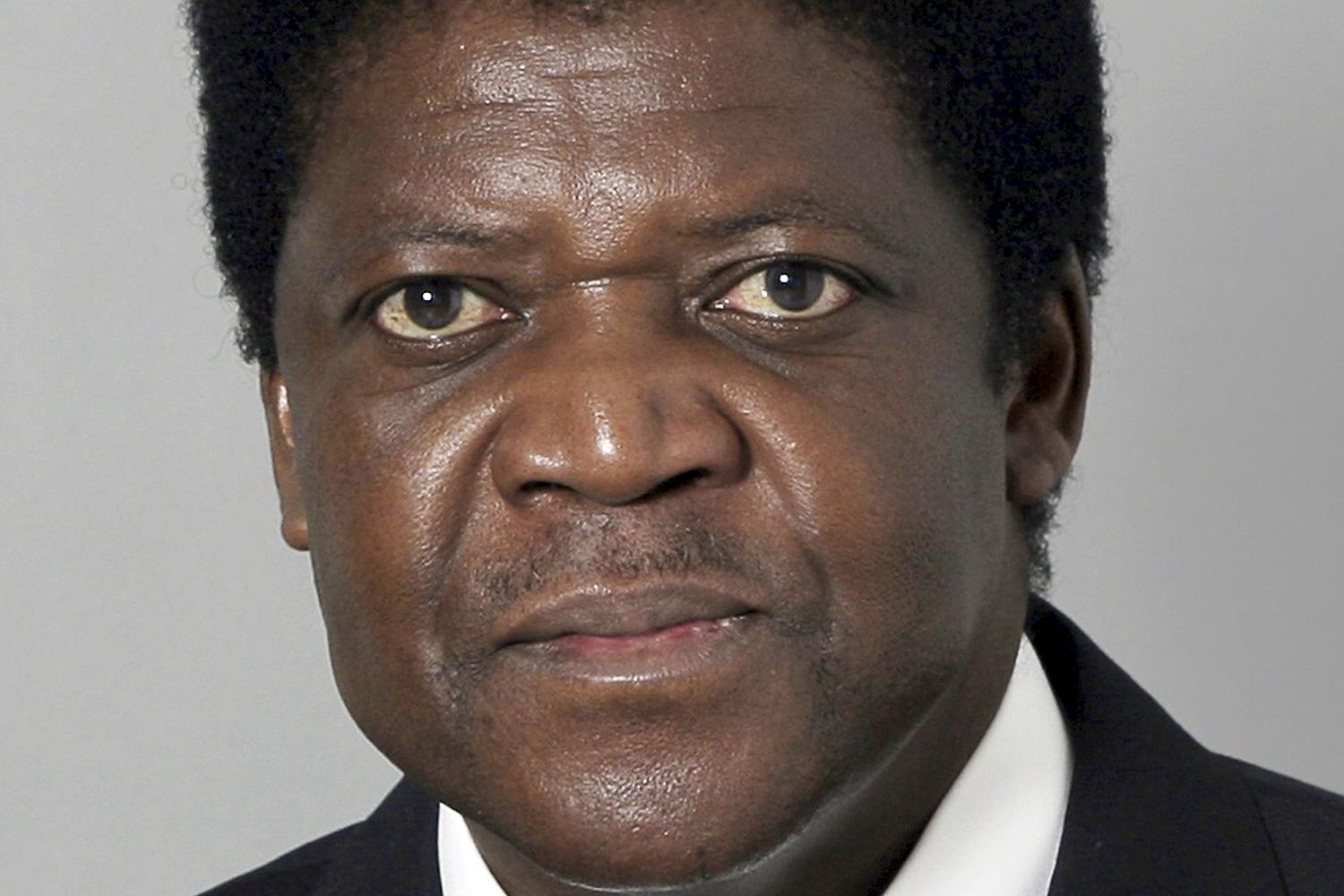