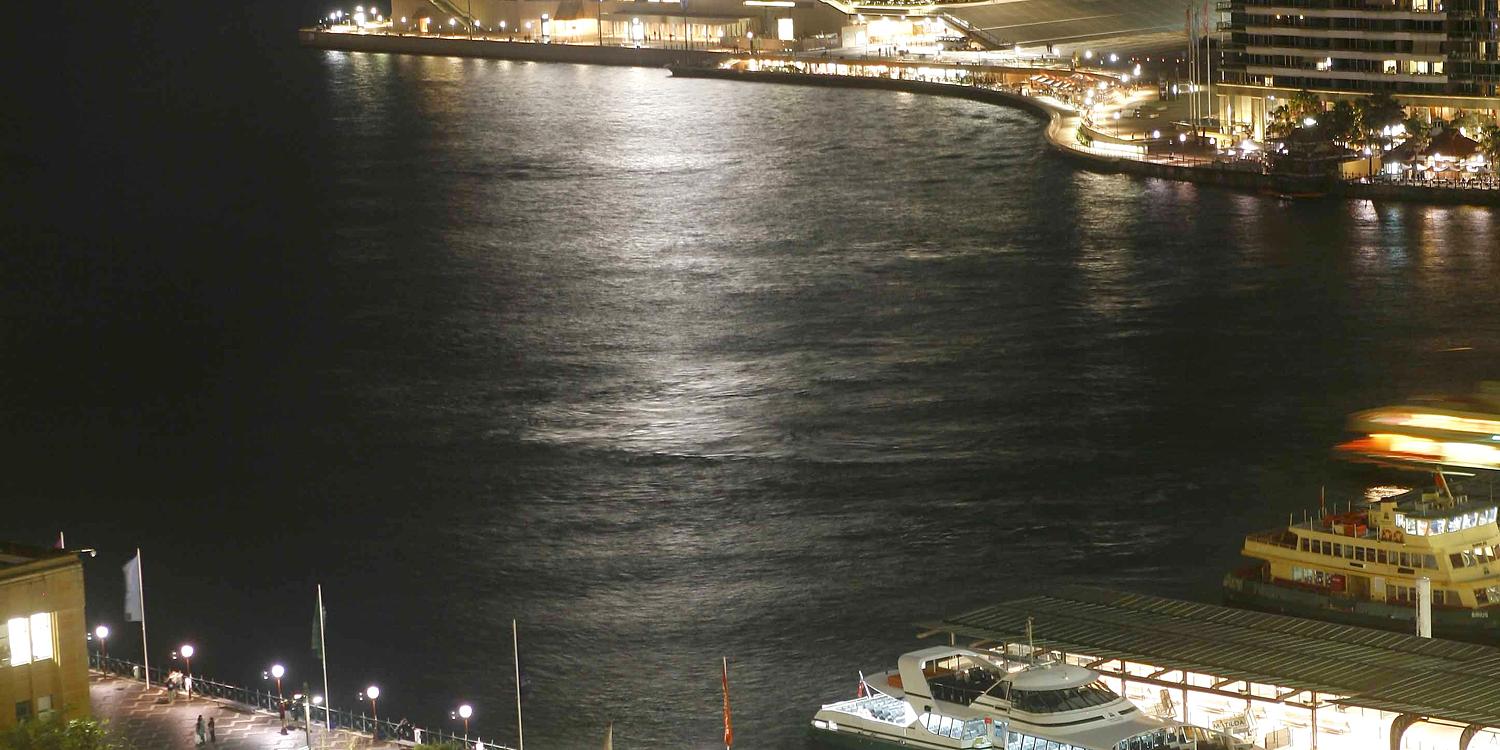 Arriving in Sydney after 28 hours

Sydney. Chief Apostle Wilhelm Leber is currently in Australia. His trip from Hamburg to Sydney took a total of 28 hours. Yesterday he arrived safe and sound at 8:00 PM local time in the largest metropolis on the Australian continent. On Tuesday the Chief Apostle will continue his trip to the Fiji Islands and then set off for Indonesia.

A divine service has been scheduled in the Fiji Islands for Tuesday, 3 July. There are 2,000 New Apostolic members in the South Pacific island republic. A district ministers’ meeting is planned for 6 July in Yogyakarta, Indonesia. A divine service in Yogyakarta on Sunday, 8 July will bring this trip to a close.