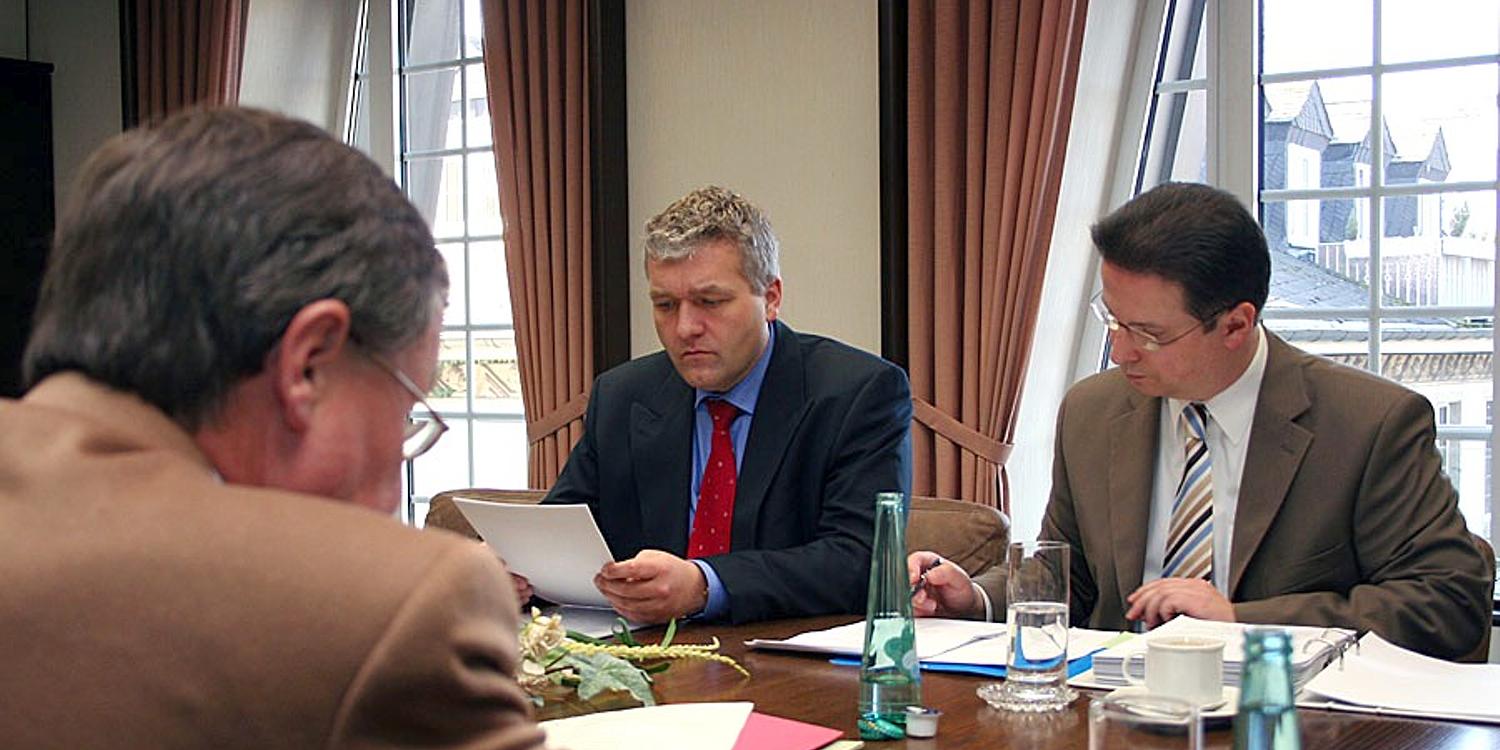 The European Youth Day has its own corporation!

The two managing directors of the new corporation, with the notary public in the foreground

Dortmund. The New Apostolic Church is planning a European Youth Day for May 2009, at which some 40,000 participants from all over Europe will be expected in Düsseldorf. A limited corporation which was established in Dortmund on Monday, 26 March will now be responsible for the technical and organisational execution of this large event.

“Now the legal starter-pistol for the European Youth Day has also been fired,” said District Apostle Armin Brinkmann, president of the New Apostolic Church North Rhine-Westphalia, as he described the situation at the end of the corporation’s official launch. Just before that, he had signed his name to the statutes of the “EJT2009 Düsseldorf GmbH.”

“All the operations of the European Youth Day will be executed under the roof of this new non-profit project corporation,” explained Professor Dr. Frank Zisowski (41), a District Evangelist from the Bochum district of the Church. Together with Dr. Franz-Wilhelm Otten (45), an Apostle from the District Church of North Rhine-Westphalia, he has taken on the management of the corporation. The new corporation also represents the German District Churches in all contract deals and financial decisions associated with the Youth Day.

Both managing directors signed the requisite documents in the presence of Thomas Funcke, a notary public. District Apostle Armin Brinkmann from North Rhine-Westphalia also signed his name to the document as shareholder representative. “Now we will build the house under the new roof,” said the District Apostle as he explained the future endeavours of the corporation.

Together with the various work groups who have already been working on the organisation and programming of the European Youth Day for months, the infrastructure for the big event - which will take place in Düsseldorf from 20 to 24 May 2009 - is now in place. Meanwhile, the planning committee, whose members assembled in Dortmund and Düsseldorf on Thursday and Friday, 29-30 March 2007, was busy defining further parameters of the event. One of the items under consideration at the meeting was the selection of a European Youth Day logo. The second day’s agenda included a tour of the venue for the event, namely the Düsseldorf fairgrounds and the neighbouring LTU-Arena.

This is the third meeting of the planning committee, which is comprised of representatives from all the European District Churches. You can also read our previously published articles on the event. 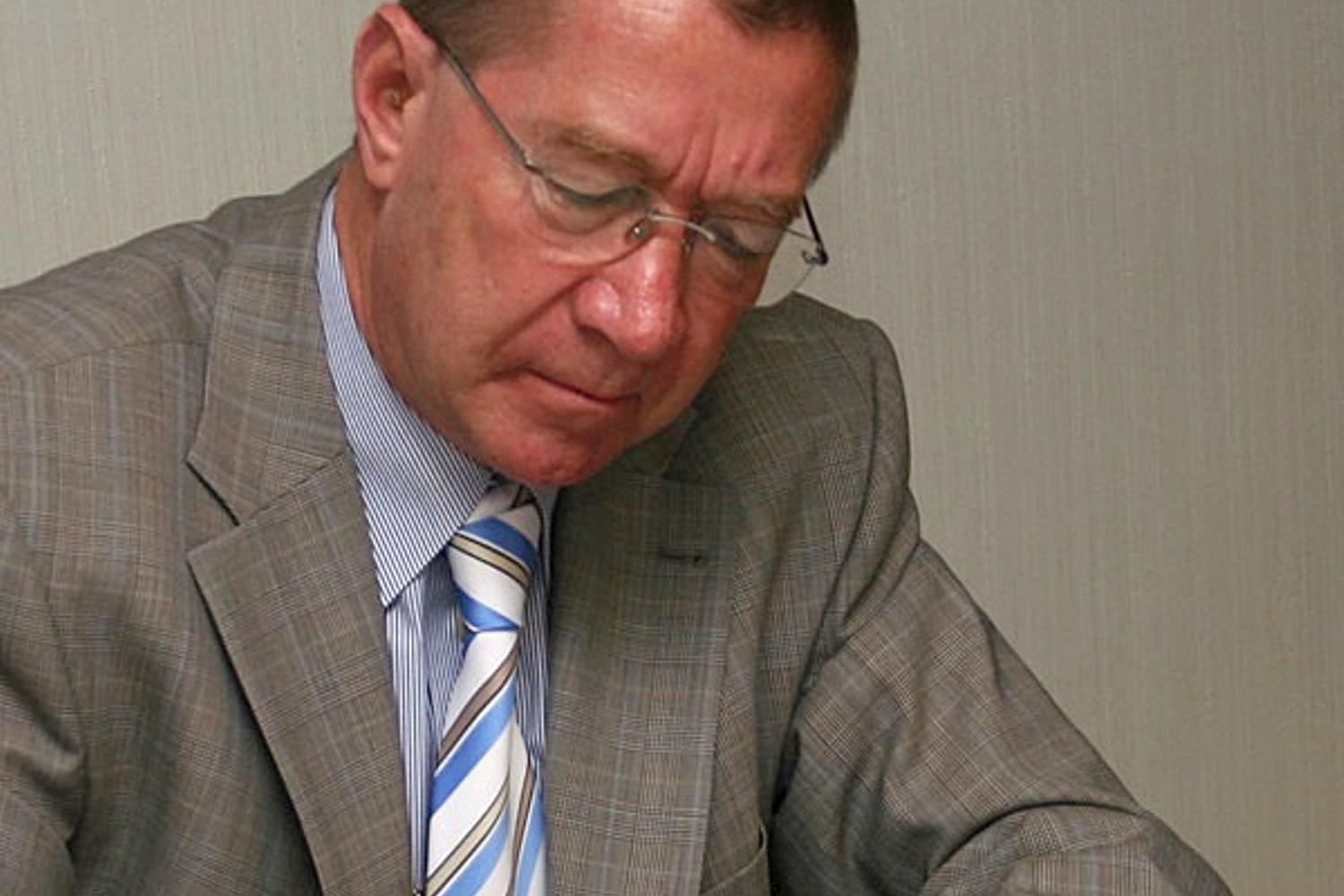