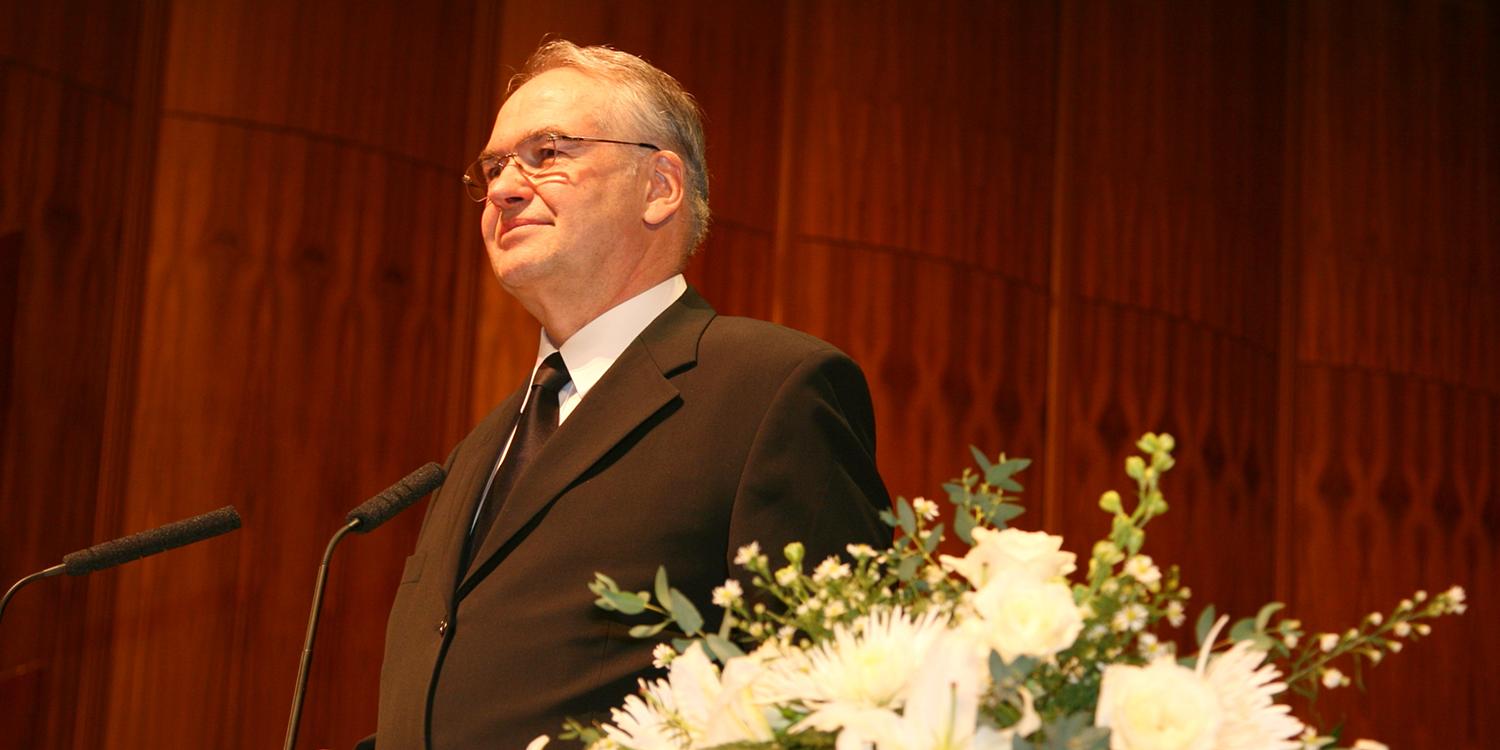 Cleveland, OH. Chief Apostle Wilhelm Leber continued his extensive journey through the new apostolic USA District after visiting Maracay, Venezuela, and Miami, Florida, with a visit to Cleveland, Ohio and was accompanied by District Apostle Richard Freund (NAC USA) and District Apostle Andrew Andersen (NAC Australia). On Friday, March 2, he visited Erie, Pennsylvania, where a choral presentation was made. The concert was based on hymns of faith, which were composed by American writers and composers.

On Saturday, March 3, the international church leader conducted a divine service for the ministers and their wives. This service was broadcast via satellite transmission to various locations throughout the United States and the United Kingdom and Ireland. The service was conducted in the E.J. Thomas Performing Arts Center in Akron, Ohio where over a thousand attendants were gathered. The Chief Apostle made it a point to especially thank the ministers and their wives, individually, for the work that the ministers do and for the support their wives give.

On Sunday, March 4, Chief Apostle Leber then conducted a service for the departed. He served the congregation with a word from Isaiah 58:10, “If you extend your soul to the hungry and satisfy the afflicted soul, then your light shall dawn in the darkness, and your darkness shall be as the noonday.” The divine service originated again in Akron and was transmitted via satellite throughout the United States, the United Kingdom and Ireland.

At the conclusion of the service, the Chief Apostle placed Ronald Whited (44) of Akron, Ohio, into the Bishop ministry. The newly ordained Bishop will support Apostle Leonard R. Kolb in the districts of Buffalo, Cleveland and Erie. 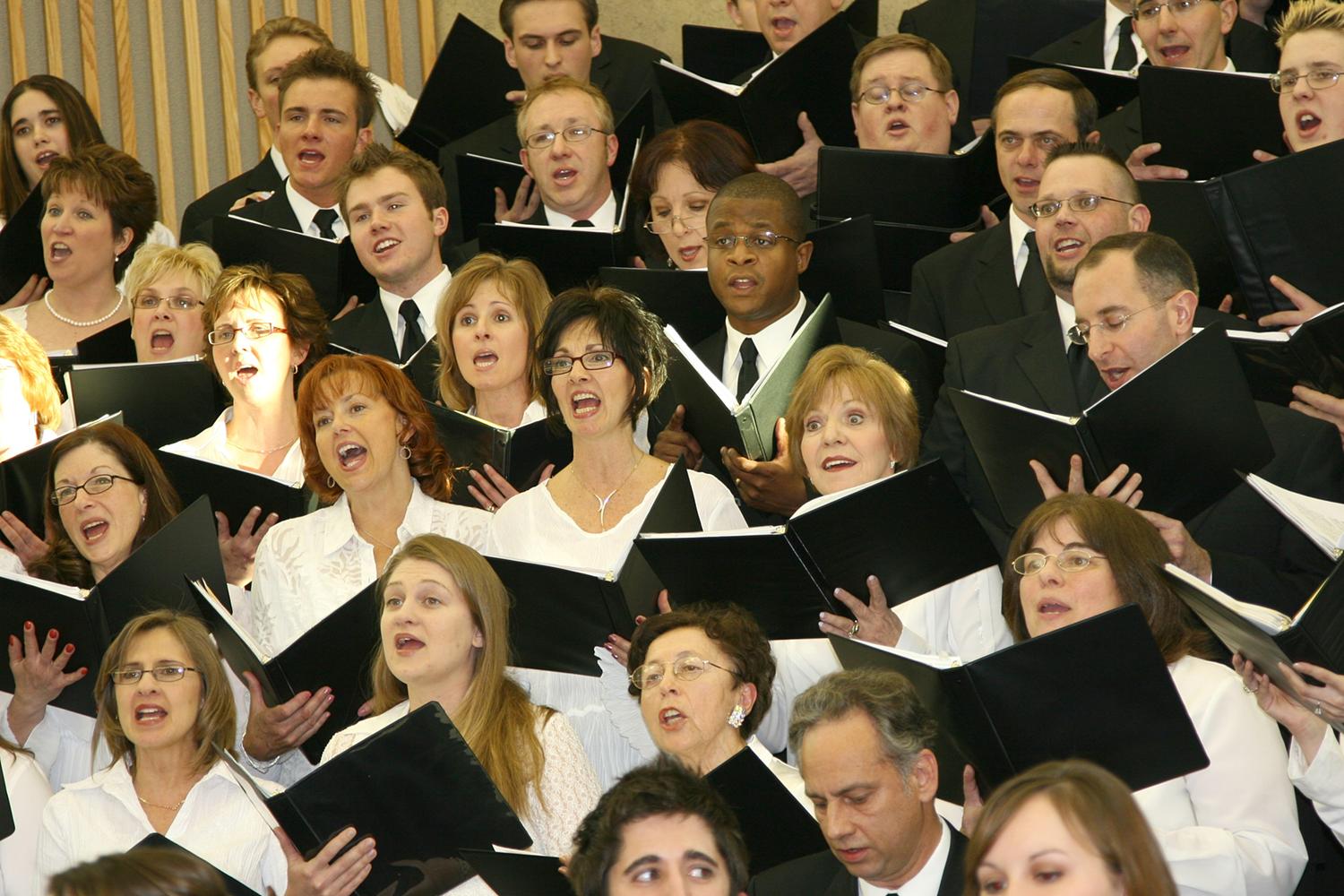 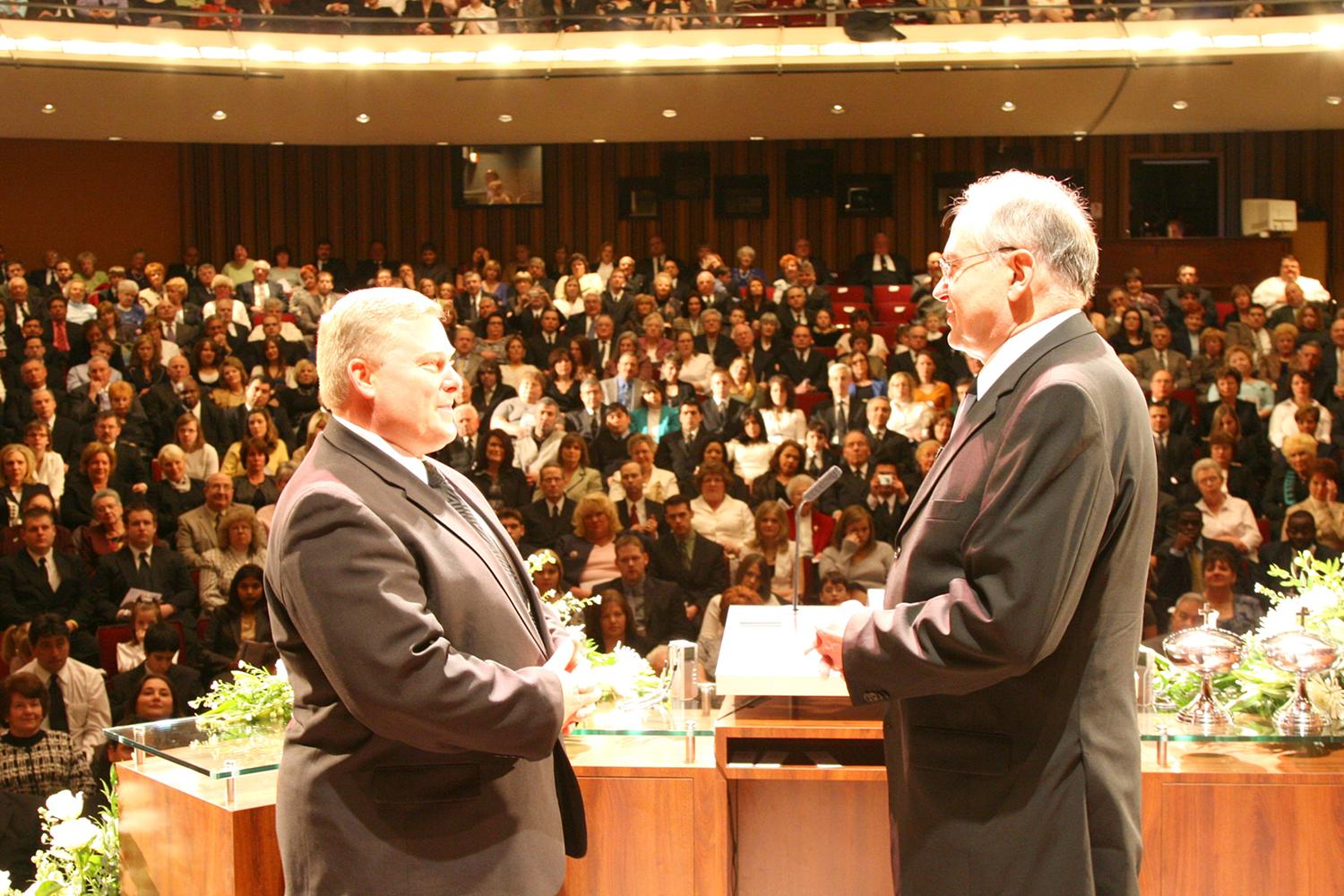