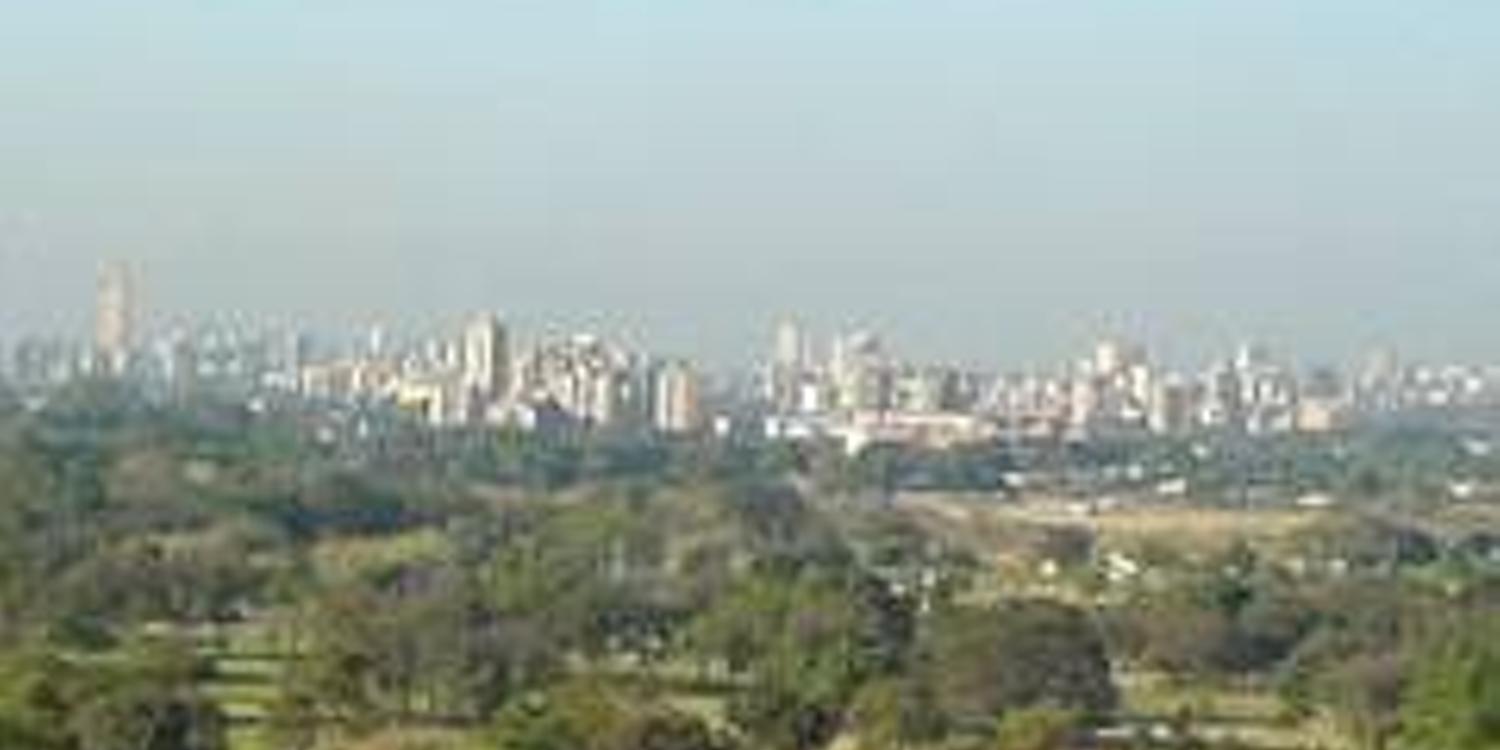 Following the steps of Christ in Maracay

Maracay, Venezuela. Chief Apostle Wilhelm Leber has set off on a 12-day journey to North and South America. The flight to Maracay, Venezuela took around ten hours, and then the bus trip from the airport to the hotel took over four hours more. Last Saturday evening, on 24 February 2007, there was a huge concert in one of the city’s sports halls to welcome the Chief Apostle.

Many children and young people performed some very spirited Latin American songs. The concert attracted about 1,000 listeners, and the Chief Apostle took his leave of each one of them in person when the event came to a close.

The festive divine service on Sunday morning took place in the same location. More than 5,400 people attended the service, which Chief Apostle Leber based on a Bible text from 1 Peter 2: 21: “For to this you were called, because Christ also suffered for us, leaving us an example that you should follow His steps.”

At the end of the divine service, Bishop Rafael Pulido (65) was given a festive retirement after 31 years of ministry in the New Apostolic Church. To succeed him as Bishop, the Chief Apostle ordained the hitherto District Elder Jose Rafael Lara-Tovar (42). Another four District Elders were also ordained.

Accompanying the international Church leader on his travels to Venezuela and the Southern USA is District Apostle Jean-Luc Schneider (France).

The region of Maracay is home to over 5,000 New Apostolic members who attend services in 52 congregations. A total of some 13,000 Christians throughout the entire country of Venezuela profess the New Apostolic faith. The city of Maracay is around 300 years old and has a population of over 500,000 inhabitants.