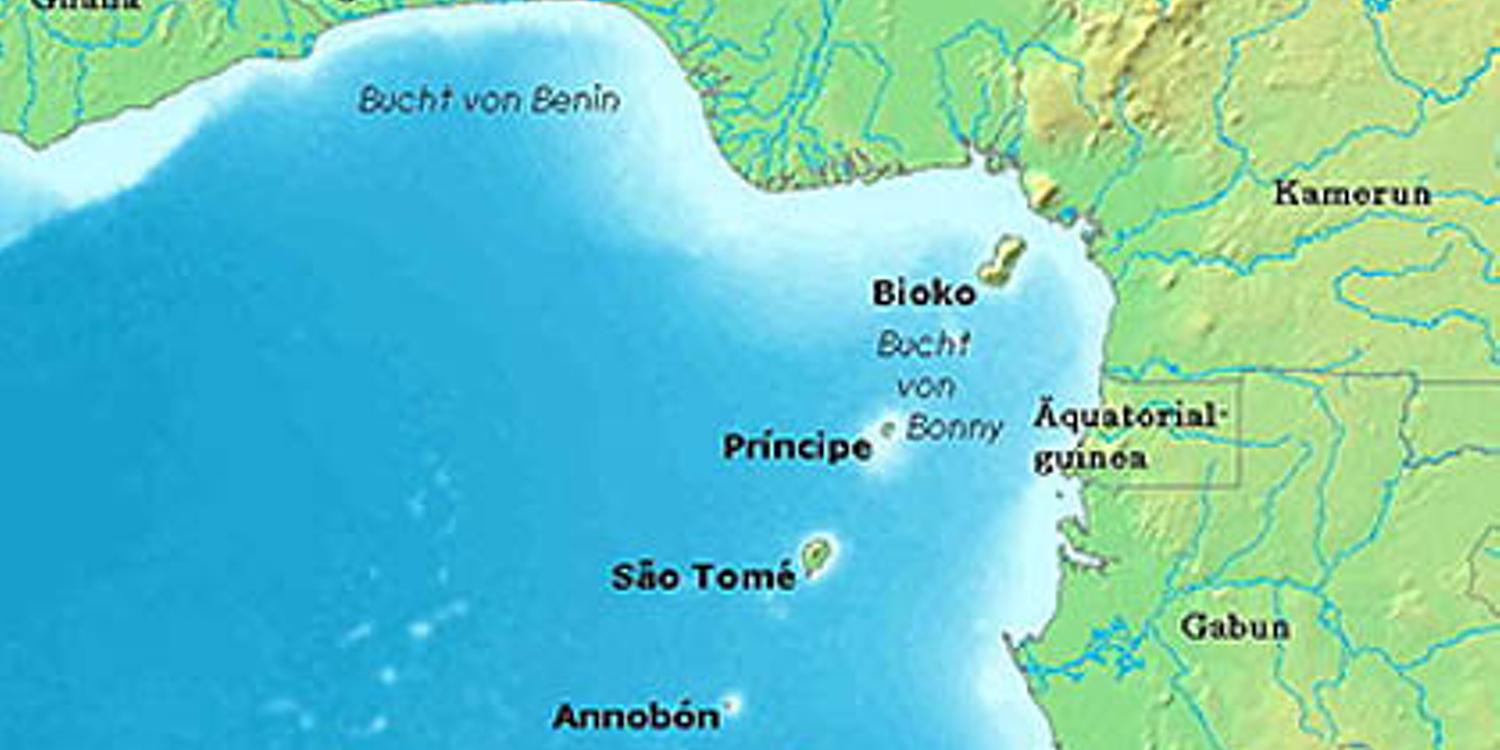 Santana. The temperatures and humidity were high in Santana, on the east coast of the island of São Tomé in the Gulf of Guinea, where Chief Apostle Wilhelm Leber conducted a divine service attended by some 2,000 brethren. It was a brief but very impressive trip.

On Sunday morning, 27 January 2007, the Chief Apostle and his companions arrived in São Tomé. At midday they toured the recently dedicated church building in Monte Café. It was in this city that the first New Apostolic services on the island were conducted around 24 years ago. In the afternoon, approximately 700 ministers and their wives gathered for a divine service in the New Apostolic congregation in Pantufo.

The temperatures and humidity were high on Sunday morning when Chief Apostle Leber conducted the festive divine service in Santana. During this service he ordained Apostle Massamba Diambu Tuku (50) and Bishop Jonas da Graça Cunha (61). Up to this date, Apostle António de Jesus Rocha Semedo of the Cape Verde Islands had been responsible for the pastoral care of the brethren in São Tomé.  So it was that Chief Apostle Leber also expressed his thanks to Apostle Semedo for his many years of activity on the islands of São Tomé and Príncipe.

The entire divine service was recorded by a television station and broadcast throughout the country.

After lunch the travellers boarded the airplane once again and set off for Libreville, Gabon, where they were greeted by Apostle Volker Kühnle and a happy choir. On Monday morning they embarked upon their journey homeward.

The island of São Tomé in the Gulf of Guinea is part of the African state of São Tomé and Príncipe. The southern tip of São Tomé lies only two kilometres to the north of the equator. The island is 240 kilometres away from the African mainland (the seaport of Port Gentil in Gabon). In São Tomé and Príncipe there are around 19,500 New Apostolic Christians in 145 congregations. To find out more about the country and its people, visit the website of the NAC North Rhine-Westphalia. 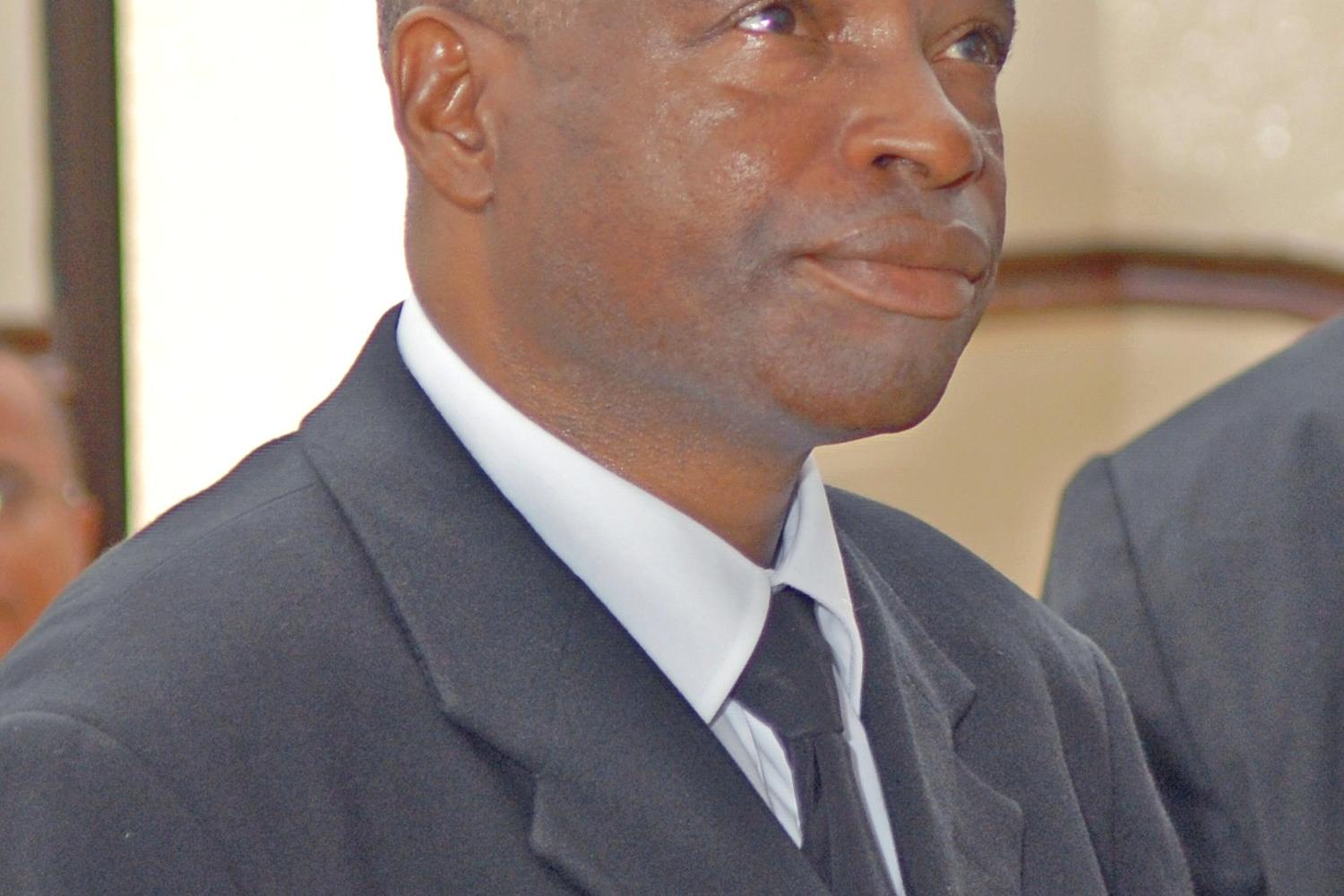