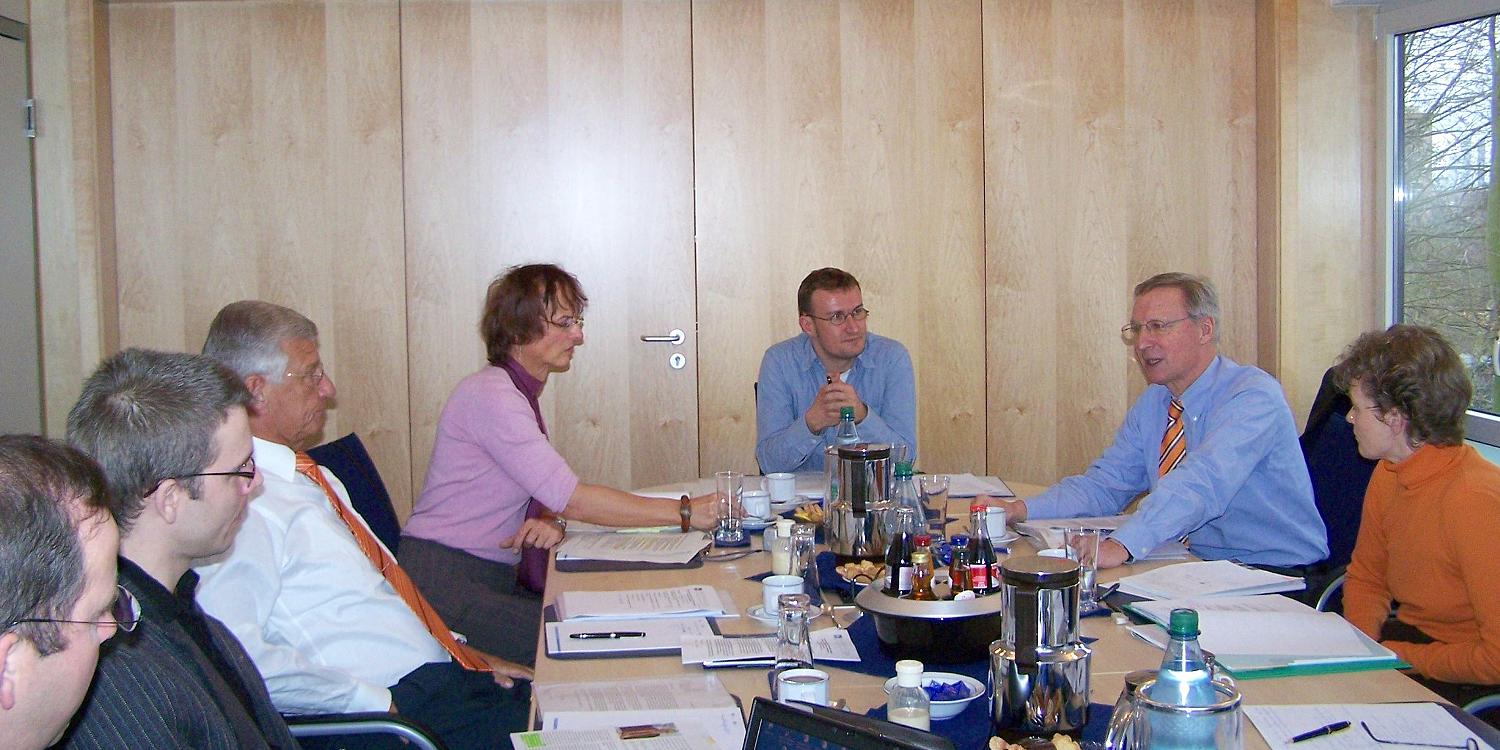 Frankfurt. The Committee for special affairs and a delegation from Rainbow-NAC have been meeting for regular discussions since 2002. The objective of this ongoing dialogue is to discuss the situation of homosexual, bisexual, and transsexual brethren in the NAC, dismantle prejudices, and promote common endeavours for clarification and understanding. The mutual trust between the two groups has made it possible for them to work together intensively on these topics, an endeavour that is supported with great interest by the Chief Apostle and the District Apostles.

At their meeting in Frankfurt on 9 January 2007 the groups discussed, among other things, the position of the Church on transsexuality published in January 2007, a conceptual model for individual pastoral care, as well as the development of sound informative material. A number of starting points for collaboration between the two groups emerged from these talks. On the other hand, the divergent viewpoints of both parties remained clear on other matters.

As they look back, the brethren involved agree that, despite occasional turbulence, the past year has seen some positive development.

Rainbow-NAC is a private initiative founded in 1999 by homosexual, bisexual, and transsexual members of the NAC. For more information visit: www.regenbogen-nak.de.