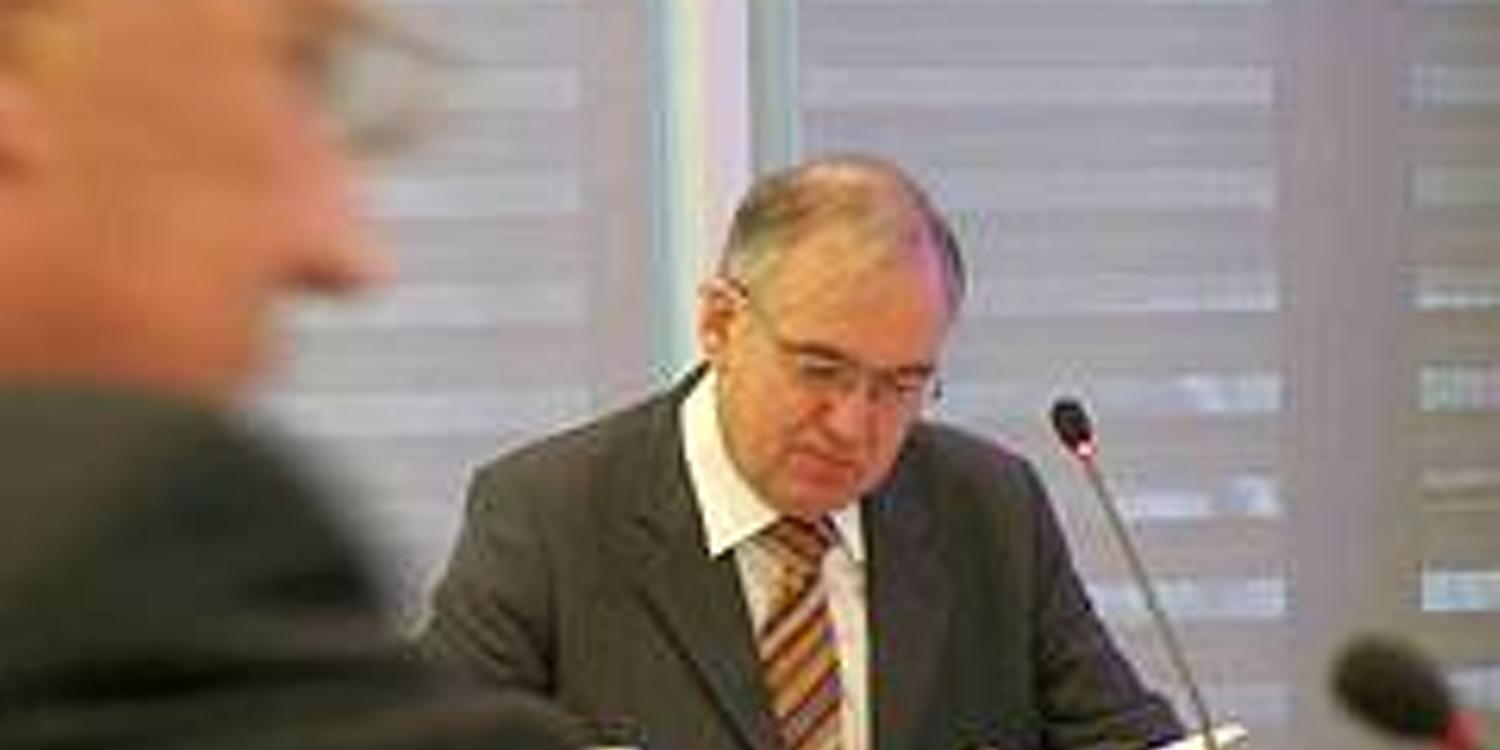 Zurich. Twice each year the District Apostles of the New Apostolic District Churches of Europe assemble for a European District Apostle Meeting. The group’s session on 15 November 2006 resulted in some general statements on various subjects, including financial decisions and collaboration in certain soul-care projects.

District Apostle Michael Ehrich from Southern Germany presented a “Letter to parents” which has already been in place in his District Church for some time. It expresses the great importance that the New Apostolic Church assigns the family in the context of raising children, and contains elaborations by competent professionals on individual topics. The work includes such topics as “Your child and the media,” “Children and fear,” and “Praise and punishment in child-raising.” The other European District Apostles will determine whether the underlying concept can also be implemented in their own District Churches.

The New Apostolic Church of Switzerland has also been pursuing its own successful support project for fellowship among children. District Apostle Armin Studer reported of many positive experiences, ranging from weekend camps to practical social networks for children as they approach their youth.

The name of the youth magazine of the New Apostolic Church is called “Spirit,” and it is published by the Bischoff-Publishers in Frankfurt. The managing director of the publishing house, Dr. Hans-Jürgen Hendriock, reported on elements of content and cost. Chief Apostle Wilhelm Leber acknowledged the quality of the magazine and asked the District Apostles to promote readership among the young people as well as the ministers in their respective areas.

“Thoughts on partnership and marriage” is the title of a brochure that is also published by the Church’s own Bischoff-Publishers. The European District Apostle Meeting concluded that in future the brochure is to be made available to all New Apostolic Christians when they reach the age of majority. The Church leadership intends to use it to set an example for dealing responsibly with marriage and partnership.

Those involved with music will also receive more support within the Church. Each District Church administration will set aside a support budget for financially challenged children, so that all parents will be able to provide their children with musical instruction. The specific support concept will be created—and announced—within the individual District Churches. 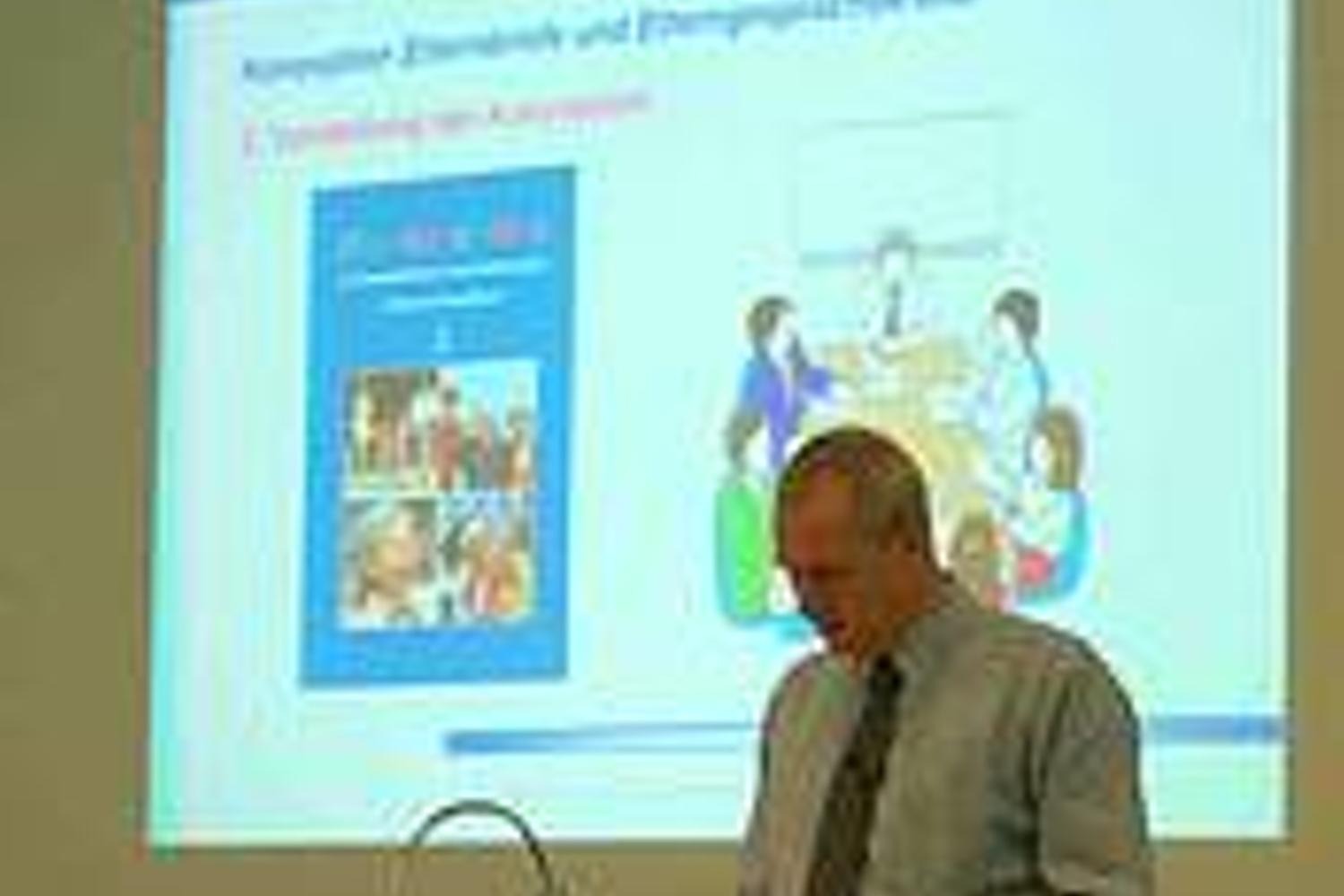 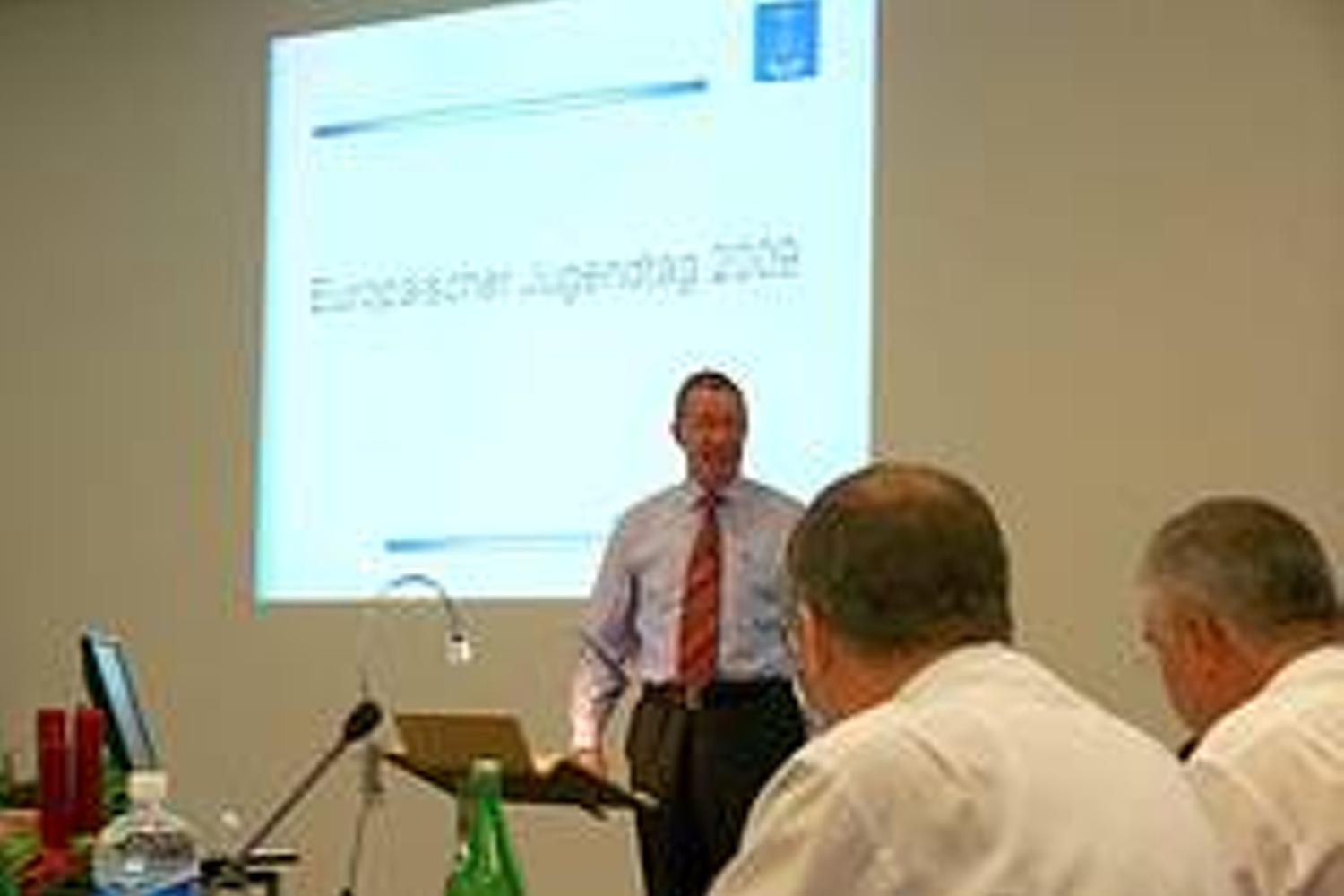