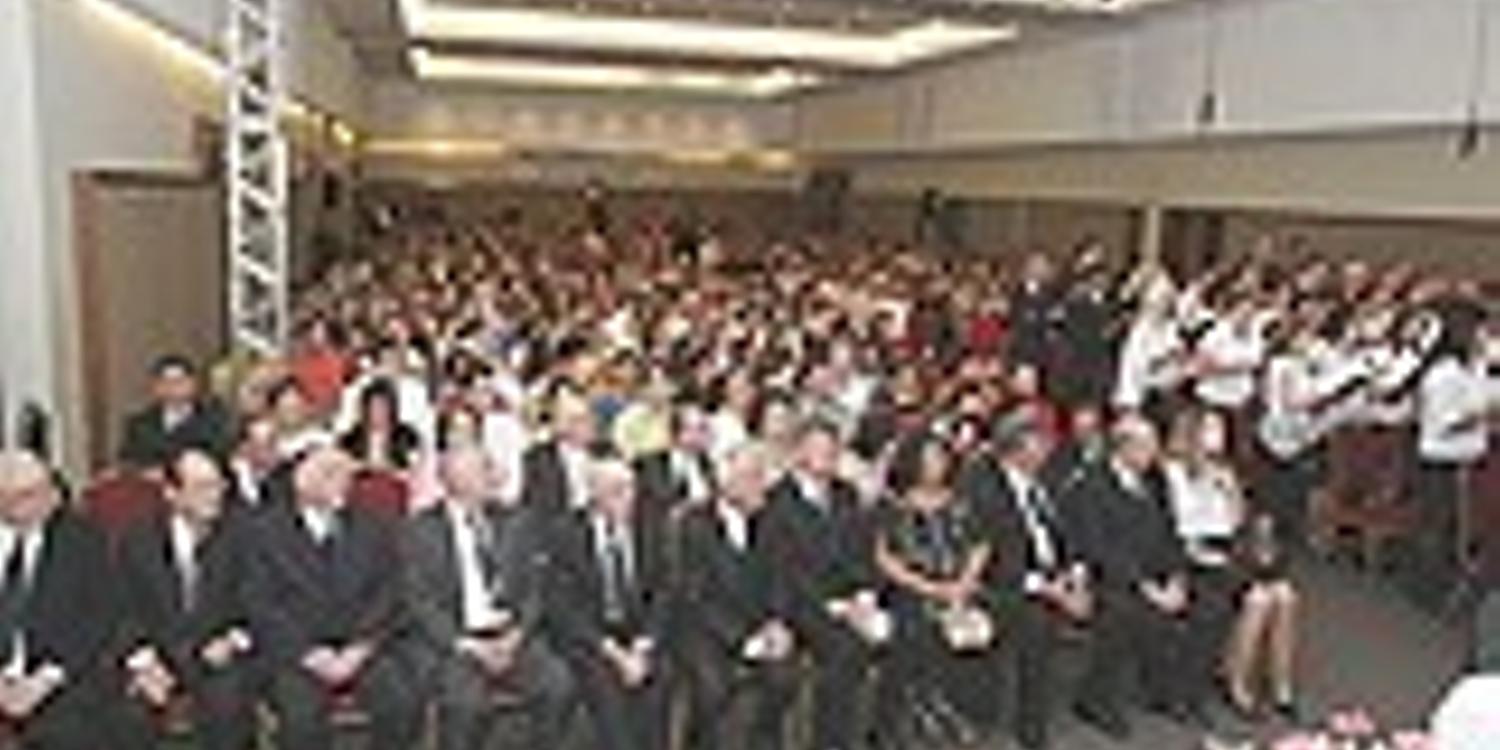 São Paulo. With a surface area of 8.5 million square kilometres, Brazil is the fifth-largest country on earth. On account of the great distances that need to be covered, Chief Apostle Wilhelm Leber ordained another Apostle to help in the work of the District Churches of Brazil and Bolivia. The new Apostle is the hitherto Bishop Geraldino Aires (58), who will in future work in northern Brazil.

Apostle Geraldino Aires comes from Barbalha, a city with around 50,000 inhabitants in the Brazilian federal state of Ceará. He has already been employed for some time in the local church administration in northern Brazil. 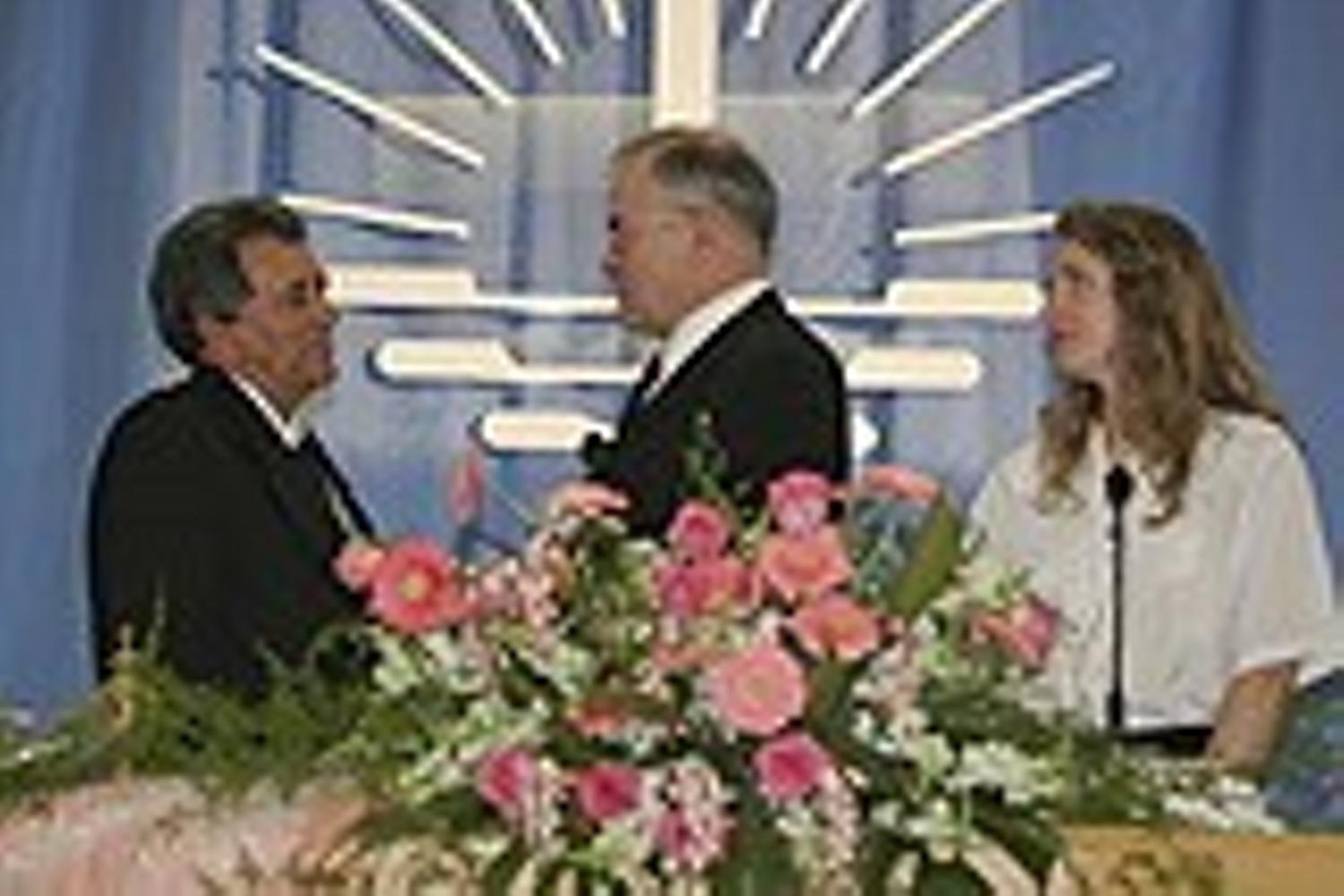 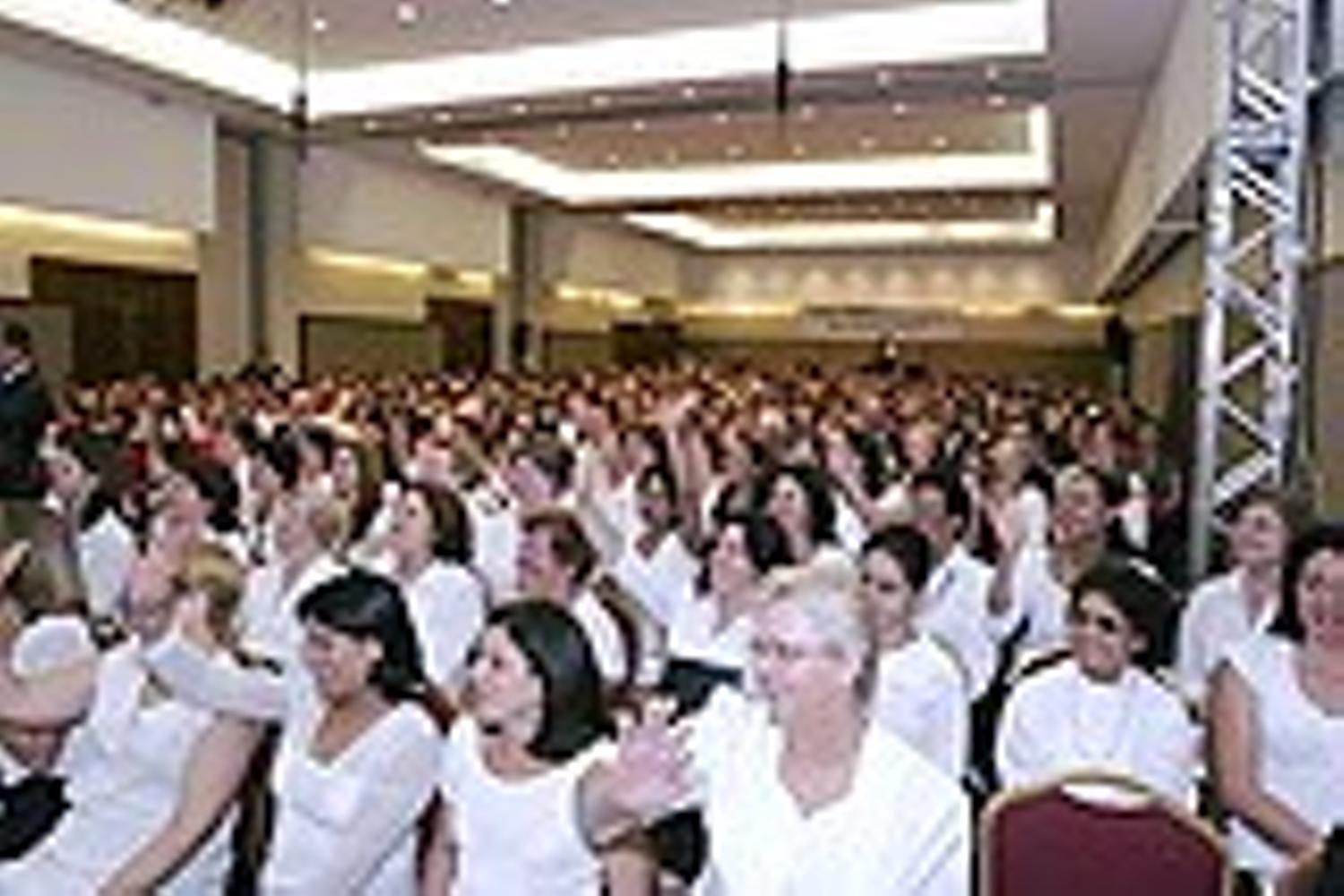