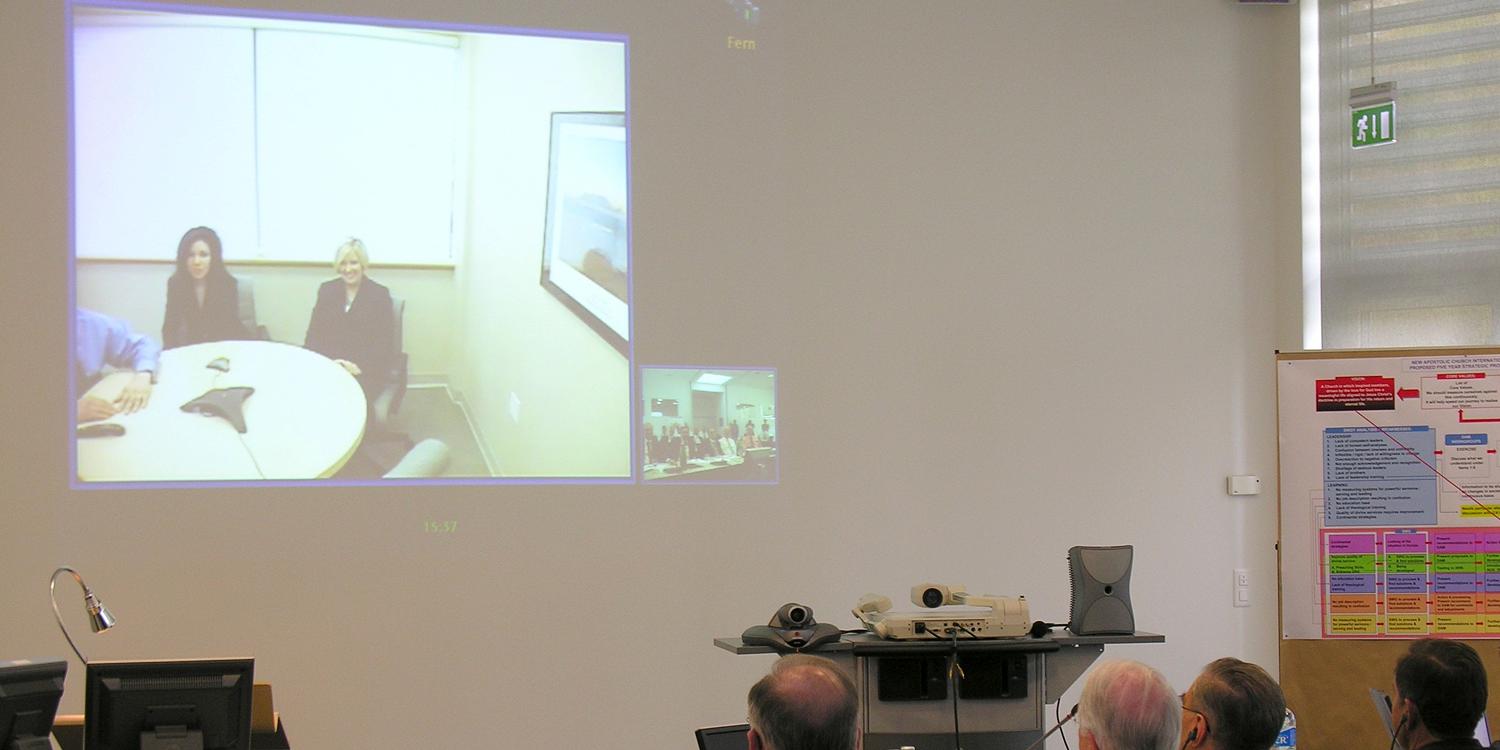 The existing European Project Group “Teaching manuals for children” was dissolved and reassembled with an international membership. Since the New Apostolic Church offers Sunday school, Religious Instruction, and Confirmation Instruction in all parts of the world, it makes sense to structure the Church’s teaching manuals, which have until now been regionally produced and employed, in a manner suitable for international use. The aim is to offer qualified and uniform instruction to all children. The main task for the new Project Group will be to publish a new teaching manual consisting of four volumes, a picture calendar to go with the lessons, as well as extensive supplementary materials including methodological support, idea banks, and master sheets for handouts. The chairman of the Project Group is District Apostle Armin Brinkman from North Rhine-Westphalia.

Chief Apostle Wilhelm Leber, who chaired the District Apostle Meeting, informed the District Apostles of the current status of a project entitled “The soul care visit.” A DVD is to be introduced throughout all Church districts around the world in the coming year. It will be used to present a seminar of the same title to the many thousands of ministers around the world. The film scenes have now been completed, along with English, French, Spanish, and Russian translations. This DVD, along with supplementary materials, is to be available to the District Churches by the first quarter of 2007. Thereafter the ministers will be acquainted with its contents.

The new catechism of the New Apostolic Church is currently in the works. A total of around 160 articles must be written and approved. So far 15 articles have been approved, and another 10 are waiting to be evaluated. It is likely that the previously established target date for publication in 2008 will still be met.

During the District Apostle Meeting, the participants were connected with New York via the internet (see photo). There they saw Claudia Doyle, Denise Schmidt, and Robert Ehmer, who were waiting to speak with them from the head office of NAC USA. The technical possibilities for video conferencing are relatively good at present. The participants were able to understand one another with surprising clarity. Chief Apostle Wilhelm Leber has stated his desire to apply this new technology more often in the future in order to reduce the costs of meetings, especially those of the Project Groups.

Some strategic elements were also discussed. The District Apostle Meeting concluded that in the foreseeable future—presumably by the end of 2007—a new “Divine service guide” will be produced. It is to replace the current “Word of life” circular for ministers of the New Apostolic Church, which contains a brief summary of sermon guidelines for divine services. Arranged in a more methodical and structured fashion, the new guide is to help ministers prepare for divine services.

We will report on other decisions in subsequent articles. 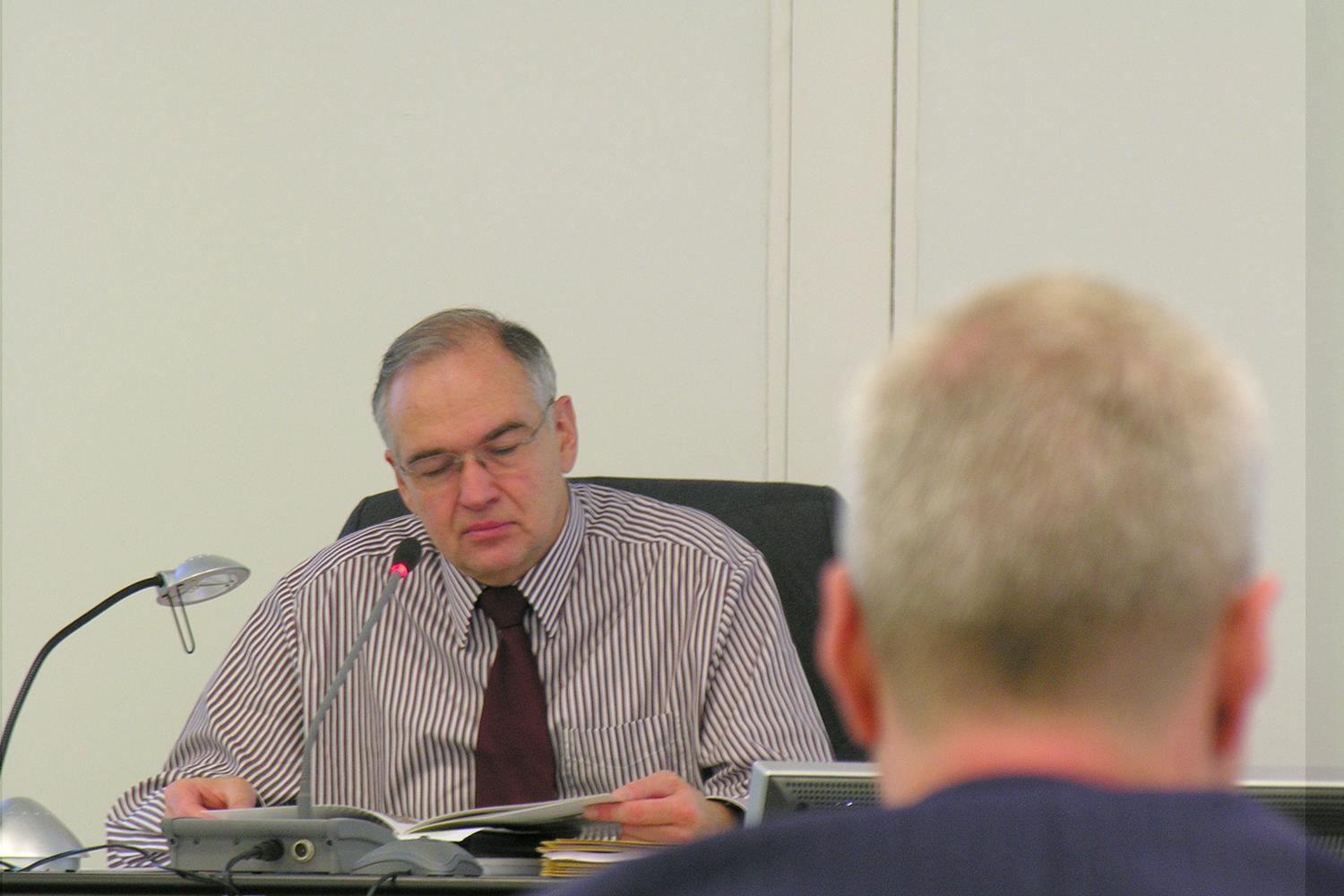