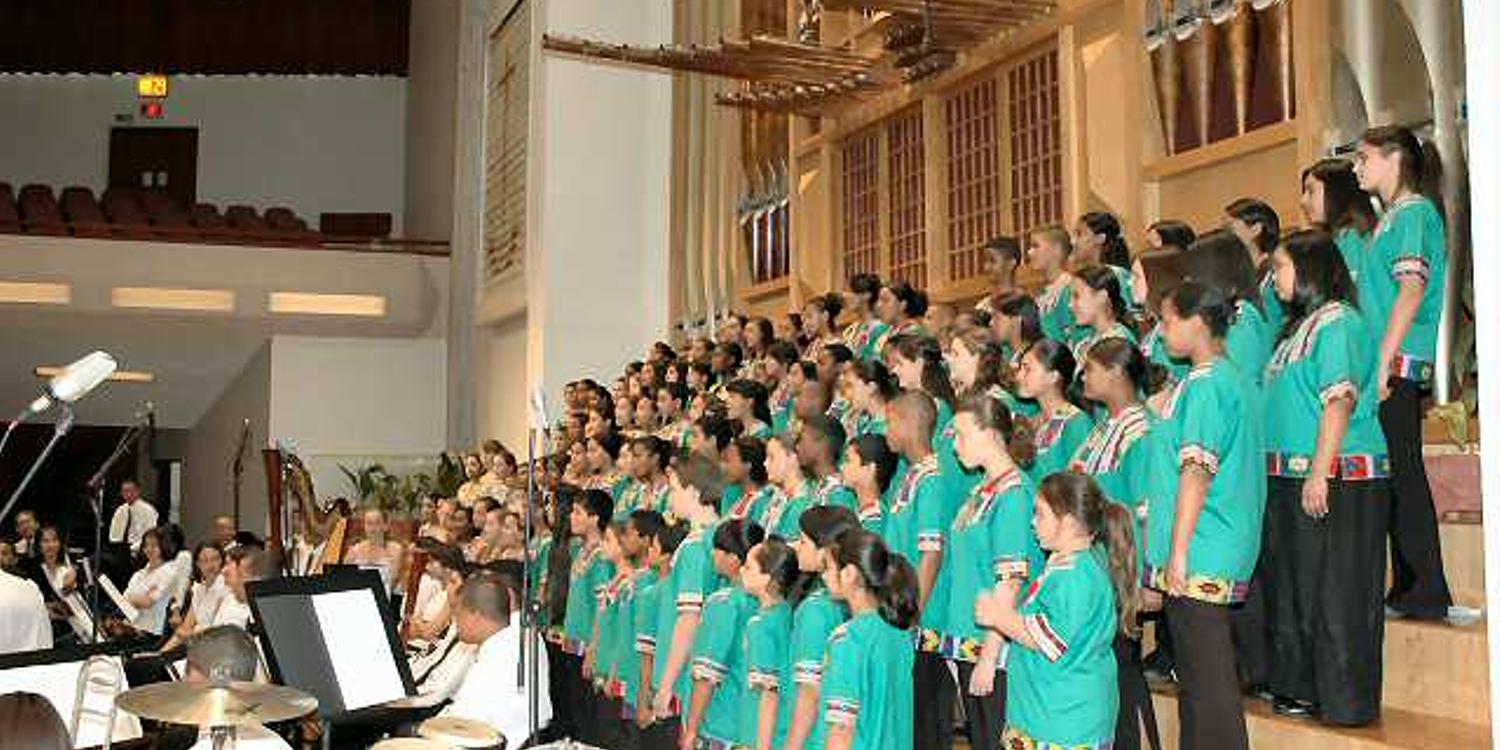 Cape Town. An invitation was extended by the New Apostolic Church Austria for our Cape Town Children’s choir to visit Austria during November and December 2006. On Friday 24th November 2006 the first of group of 37 children from our children’s choir leaves for Austria. The other two groups of 27 and 36 respectively follow shortly on Tuesday 28th November 2006 and Wednesday 29th November 2006. They will be accompanied by 9 adult chaperones and a medical attendant.

The choir will travel to Vienna. On arrival in Vienna they will embark on a 7 hour train journey to the city of Bregenz where the first concert will take place. Subsequently 5 other concerts have been arranged in Salzburg, Vienna, Graz as well as in Stuttgart and Karlsruhe in Germany. The proceeds of all concerts will be donated to children who suffer from Mucopolysaccharidosis.

Read our article on the website of the NAC Cape.