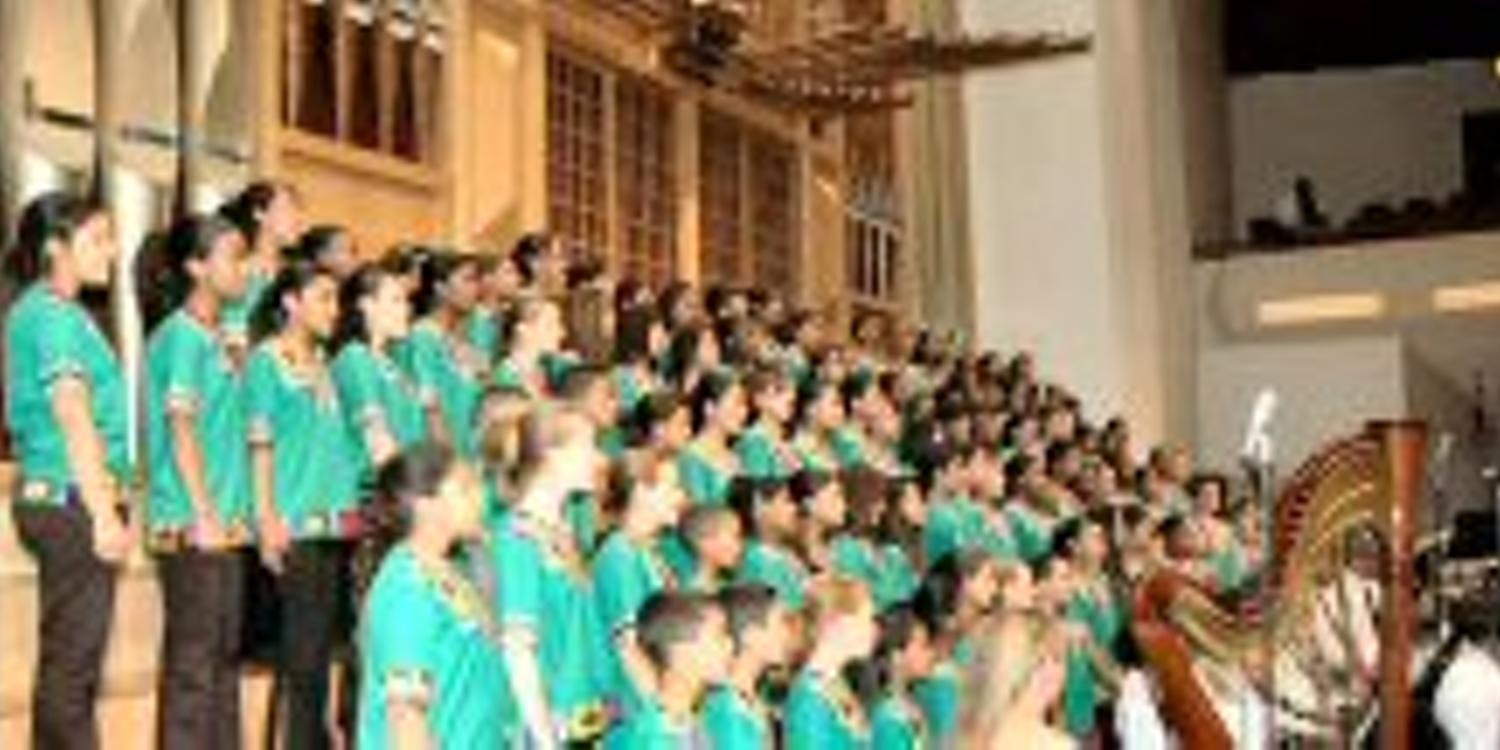 Divine services and choral performance for members of the Police Services

Cape Town. Members of the South African and Metro Police services were invited to a special choral concert in Silvertown on Saturday 7 October 2006. This invitation and the one to the divine service the following day, was sent in the form of a personalized letter from District Apostle Noel Barnes to each family.

The performance was to serve as a token of appreciation for the service they render and also as a word of encouragement that they are remembered in the especially difficult tasks they at times need to undertake.

Among the dignitaries present was the Deputy Commissioner G Schooling and members of the Austrian embassy who had come to listen to the children’s choir that will during the beginning of December give a series of performances in and around Vienna.

Read our article on the website of the NAC Cape.