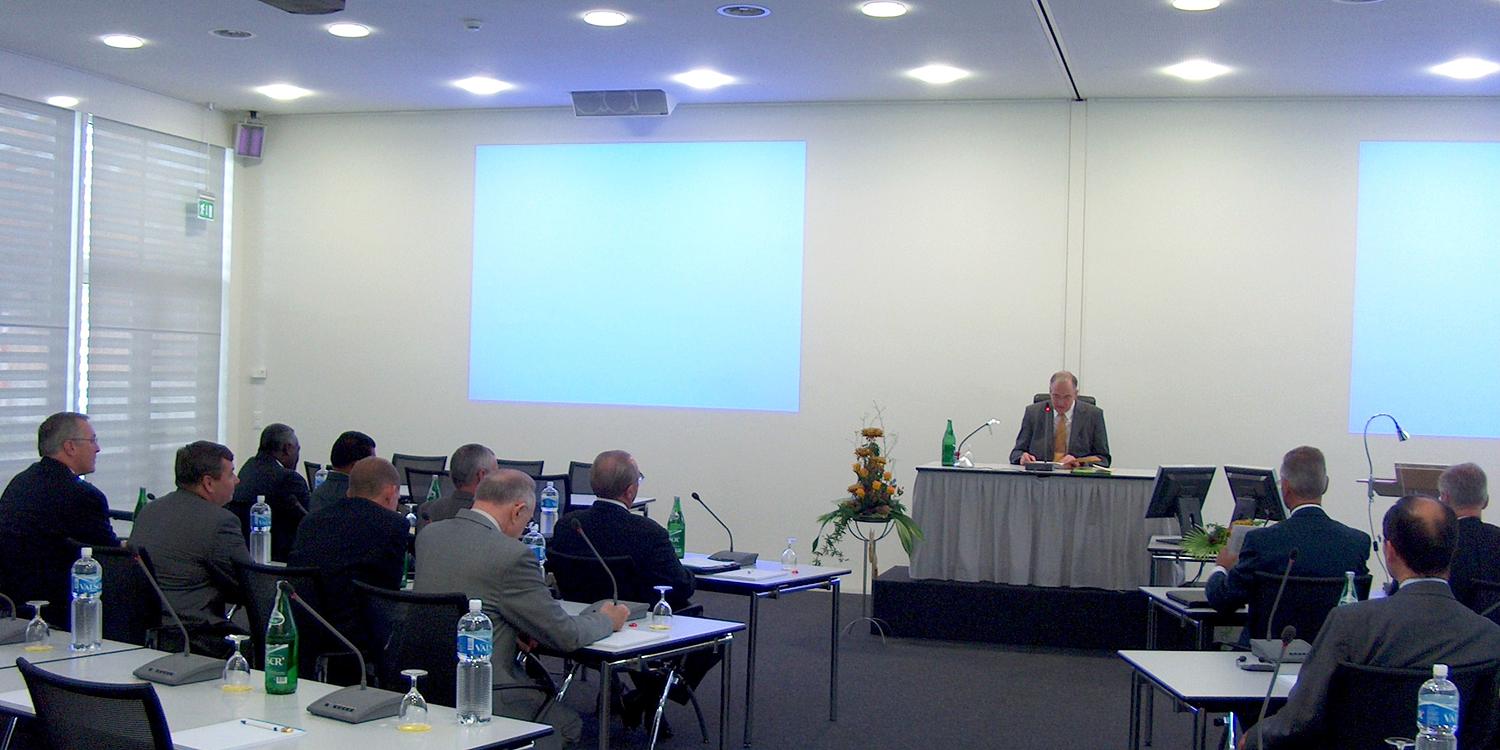 During its fall session, the District Apostle conference will discuss a number of doctrinal subjects that are of significance for the production of the new catechism of the New Apostolic Church. It will also address issues related to the Church’s understanding of itself and the sacraments. Part of the agenda will also focus on matters of Church strategy.

The participants of the District Apostle Meeting will remain in Zurich until Sunday, 22 October 2006. On that day they will take part in a festive divine service in the congregation of Zurich-Seebach, during which—as reported—Apostle Rudolf Schneider and Bishop Hanspeter Nydegger will be retired after many years of service.