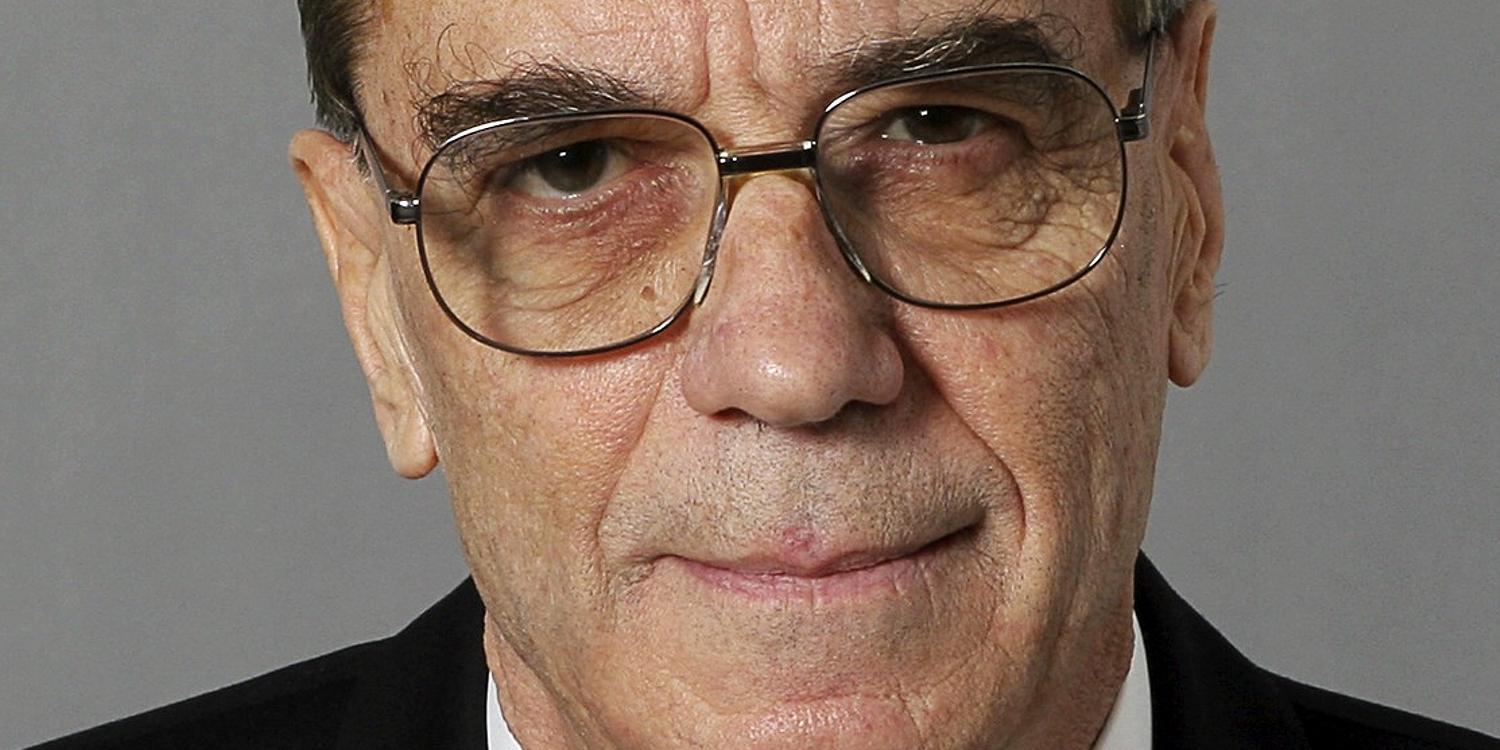 Buenos Aires. District Apostle Mario Fiore (69), leader of the New Apostolic District Church of Argentina, will retire on 5 November. Chief Apostle Wilhelm Leber will travel to Argentina for this event, where he will conduct a divine service on Sunday, 5 November 2006 in the capital city of Buenos Aires, and then another on Tuesday, 7 November 2006 in Ushuaia (Tierra del Fuego), the southernmost New Apostolic congregation of the world.

In a letter to the brethren in his care which was read out across the country yesterday, District Apostle Fiore also named his successor: District Apostle Helper Norberto Batista. In his letter to the congregations the District Apostle described him as a loveable personality and a minister who had throughout his entire life always conducted himself according to the parameters he had learned in God’s house. “I hope that you will follow him faithfully, along with the Apostles who stand at his side. I too will join you in following,” wrote the retiring District Apostle.

We have published District Apostle Mario Fiore’s letter to the congregations in its original form. 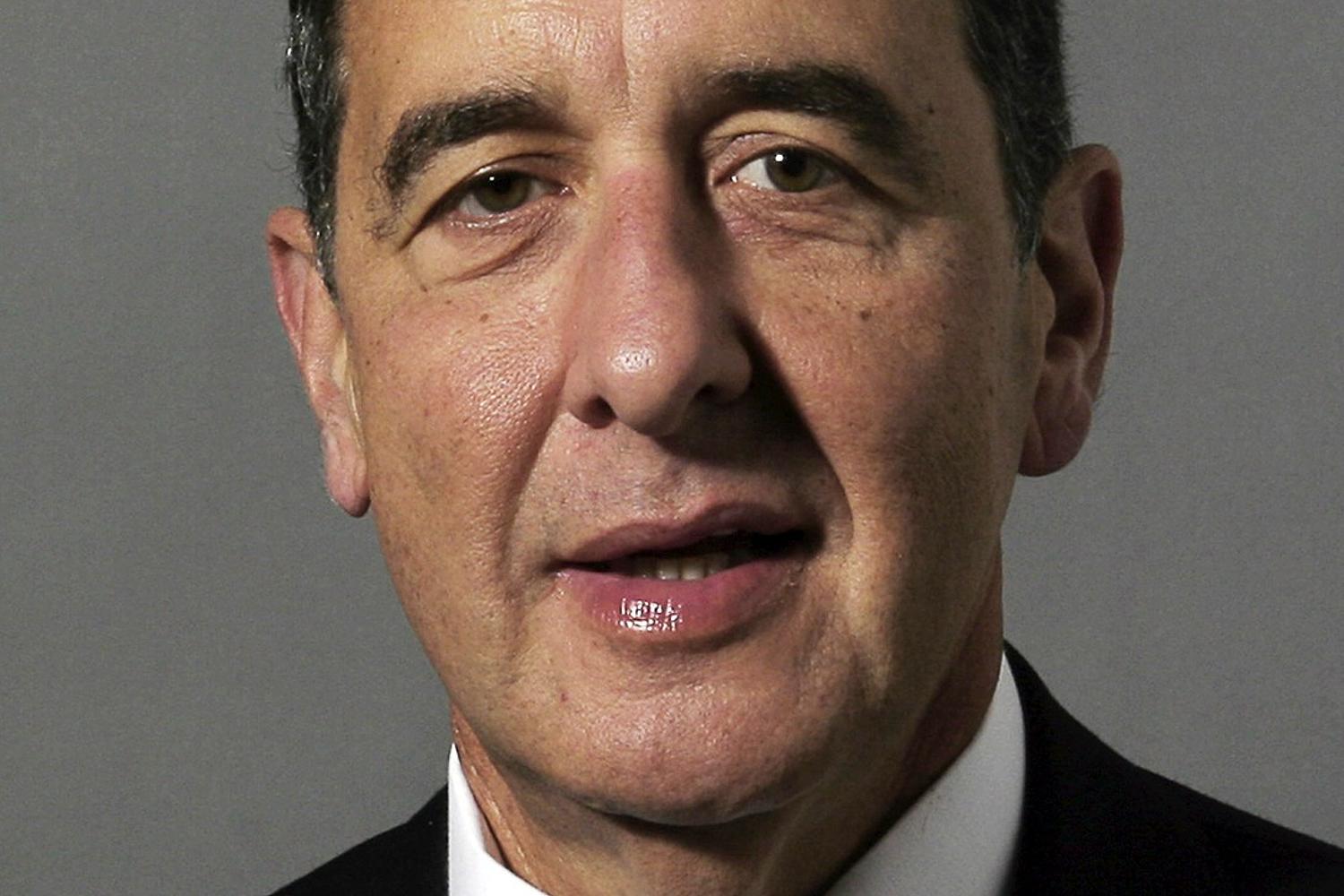