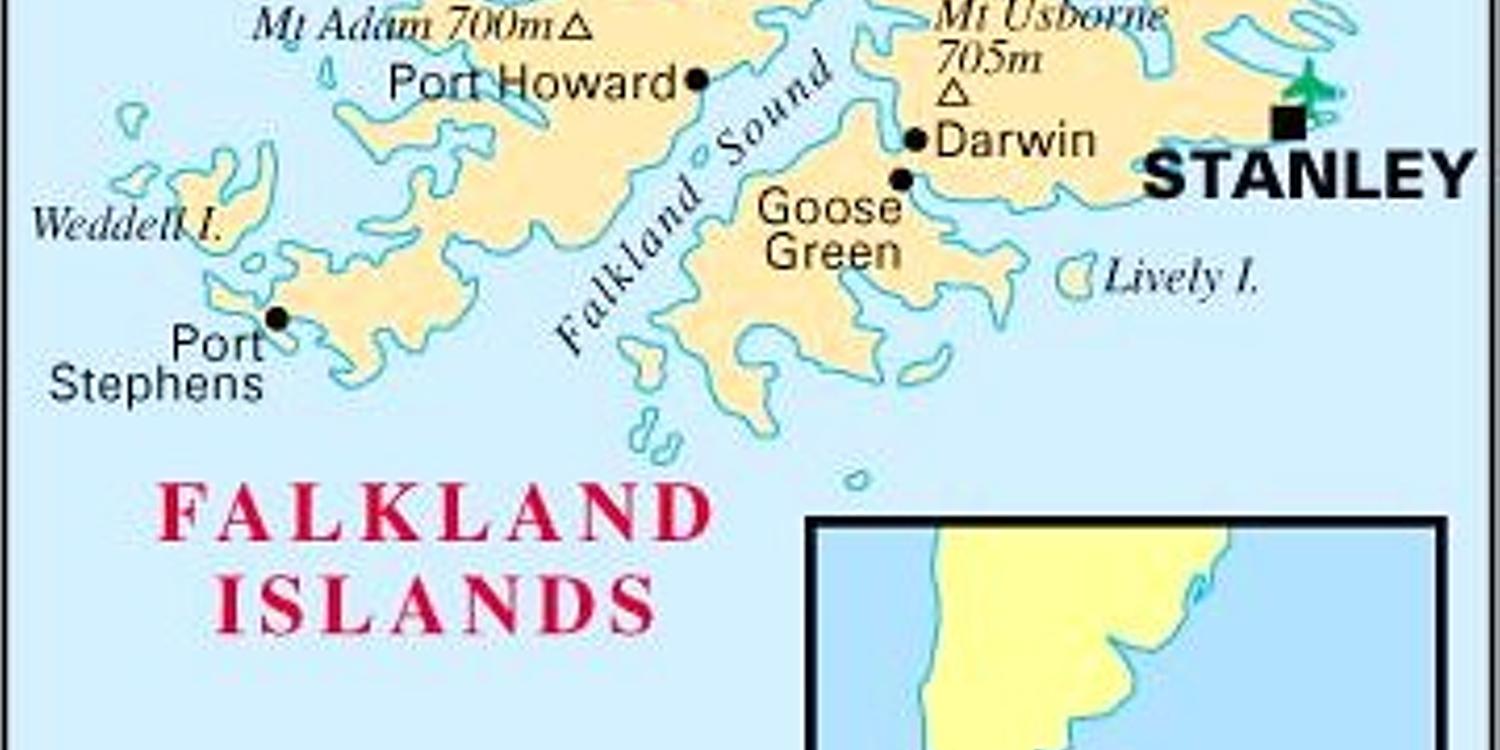 Good News for the FALKLAND ISLANDS!

Grafic with friendly permission of WTG

Cape Town. After 14 years during which the six members of the New Apostolic Church on the Falkland Islands have been served by so called “bread letters”, the circumstances are about to change in a wonderful way. Priest David Benjamin and his wife Joan are leaving on 7 September 2006 for the Falklands where he will be working on contract.

This means that the members there will now be able to attend divine services conducted by the priest. See more on the website of the NAC Cape.

The administrative work of the New Apostolic Church on the Falklands is co-ordinated by the NAC Cape. The Falkland Islands, also called the Malvinas, are an archipelago in the South Atlantic Ocean, located some 480 kilometres from the coast of South America. They consist of two main islands, East and West Falkland, together with about 700 smaller islands. Port Stanley is the capital and largest city.