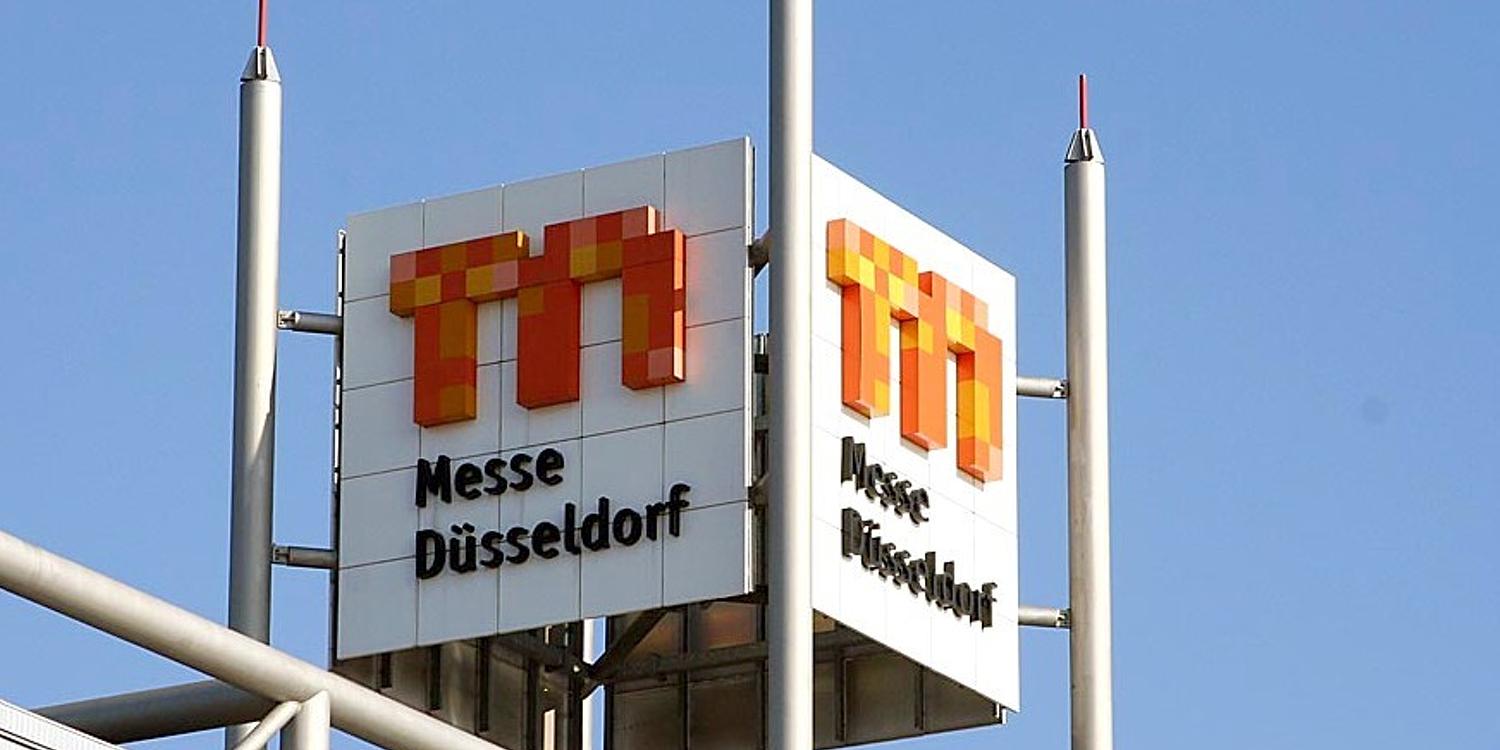 “Over the last few days we have concluded negotiations with the Düsseldorf Fair,” reports Apostle Franz-Wilhelm Otten. He is responsible for youth care in the District Church of North Rhine-Westphalia and has led the negotiations on behalf of the EYD 2009 Project Group. According to him, the signature is only a formality at this point.

Since the beginning of the Project Group’s search for a suitable venue for the event, the Düsseldorf Fair has topped the list of preferred locations. The grounds are large enough for an event of this size, and in close proximity there is a stadium with enough seats for the divine service on the Sunday. In addition, the airport, train, and highway connections to the city are considered to be more than adequate. The Düsseldorf Fair already established its suitability for such events during the Catholic Church’s World Youth Day in the summer of 2005. The members of the EYD Project Group seemed impressed as they toured the site: the LTU-Arena has around 51,000 seats, and the stands are completely covered—which is a great advantage in case of rain or excessively cold weather.

Over the coming months the Project Group will begin asking about possible accommodations in the surrounding church districts of the District Church of North Rhine-Westphalia. Some 30,000 visitors will need to be billeted according to initial estimates. About 10,000 young people will be able to open up their sleeping bags right on the fairgrounds inside two fair pavilions. The rest will be lodged privately or in gymnasiums and schools.

An initial itinerary for the weekend has scheduled the arrival of the young people on Ascension Thursday, 21 May 2009. In the evening there will be an opportunity for some “welcome” festivities. The Friday will have the character of a large NAC fair with various groups presenting themselves. There will also be enough time to tour the region. The evening might end with a colourful musical program on the fairgrounds.

Saturday’s agenda contains other activities, workshops, and discussion panels. The day is to conclude with a large event in the Düsseldorf Arena, which is intended to set the mood for Sunday’s divine service with Chief Apostle Wilhelm Leber. This service will be transmitted by satellite to as many receiving sites as possible throughout Europe. 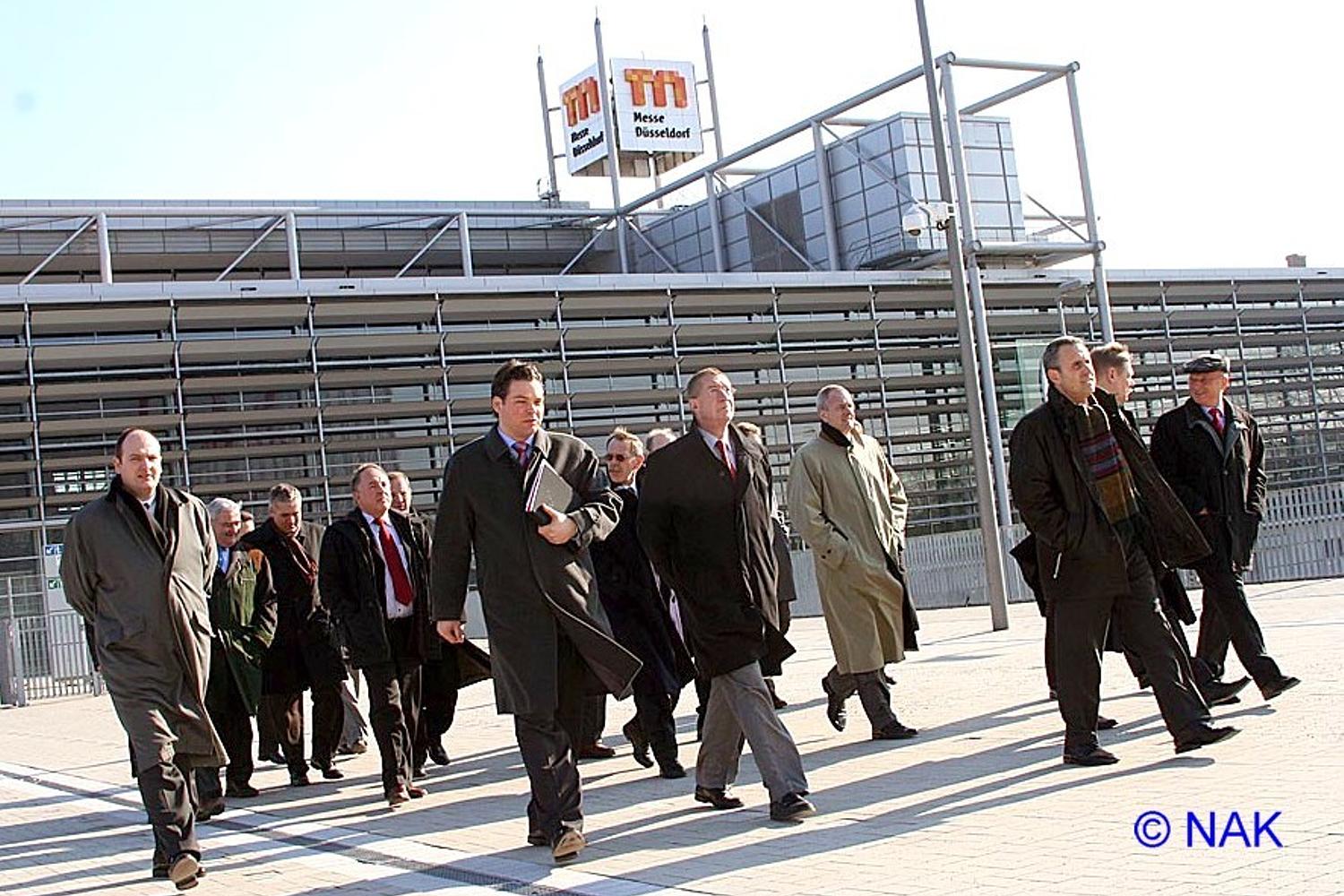 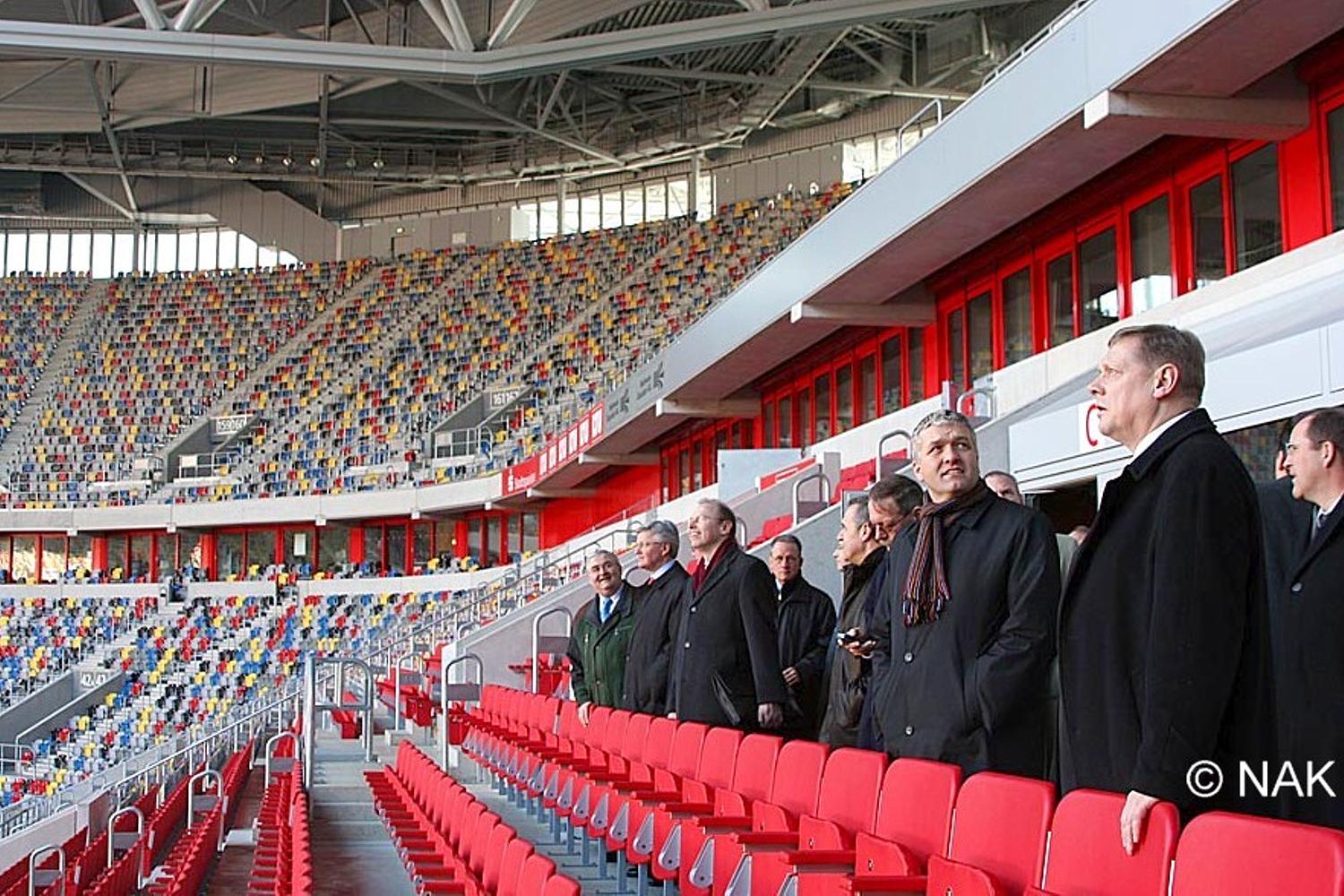