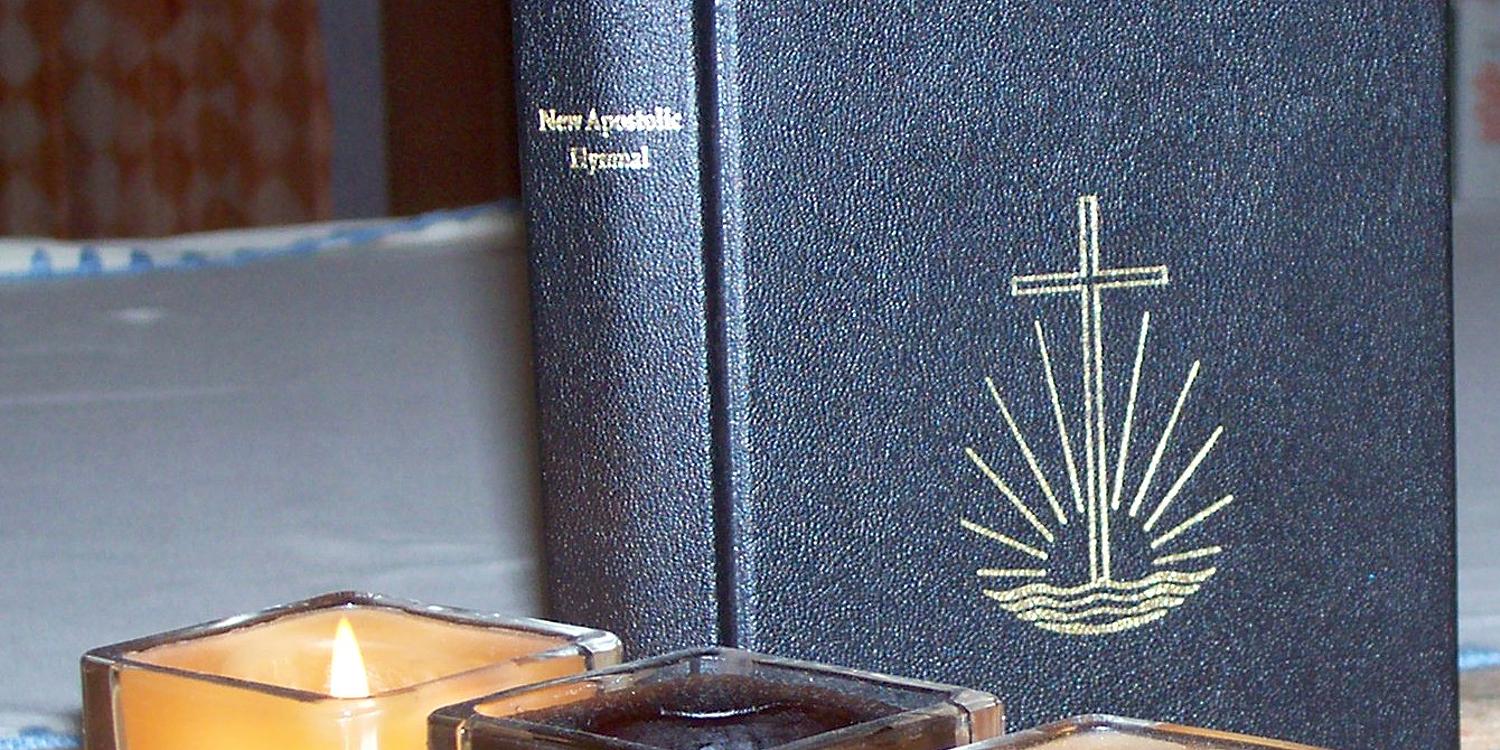 Zurich. The new German-language hymnal of the New Apostolic Church is only a little over a year old, and now a new English-language hymnal is nearing completion as well. It has been developed as a collaborative effort of music specialists from the New Apostolic District Churches of Australia, Canada, Cape, South East Africa, USA, and Zambia. If all goes according to schedule, the new hymnal will be introduced into the congregations by the end of 2007.

The “New Apostolic Hymnal” presently in use is a direct translation of the German hymnal that had been employed prior to Easter 2005. In 2004, Chief Apostle Richard Fehr initiated the revision process. The District Apostle Meeting in Karlsruhe assigned District Apostle Noel Barnes (NAC Cape) the task of coordinating the editing, selection, and production of new texts and melodies for a new hymnal in the English language. An initial analysis has concluded that some 300 hymns from the previous hymnal can be used in the new hymnal, that around 350 hymns will be removed, and that another approximately 300 new hymns will be added. This will yield a total of some 600 hymns for the new hymnal.

The final conference of music specialists under the direction of District Apostle Noel Barnes will take place in November 2006 in Cape Town. By then the final selection of hymns is to be complete.

The international District Apostle Meeting will continue to address this matter between now and 2007. On each such occasion we will report on the current developments.