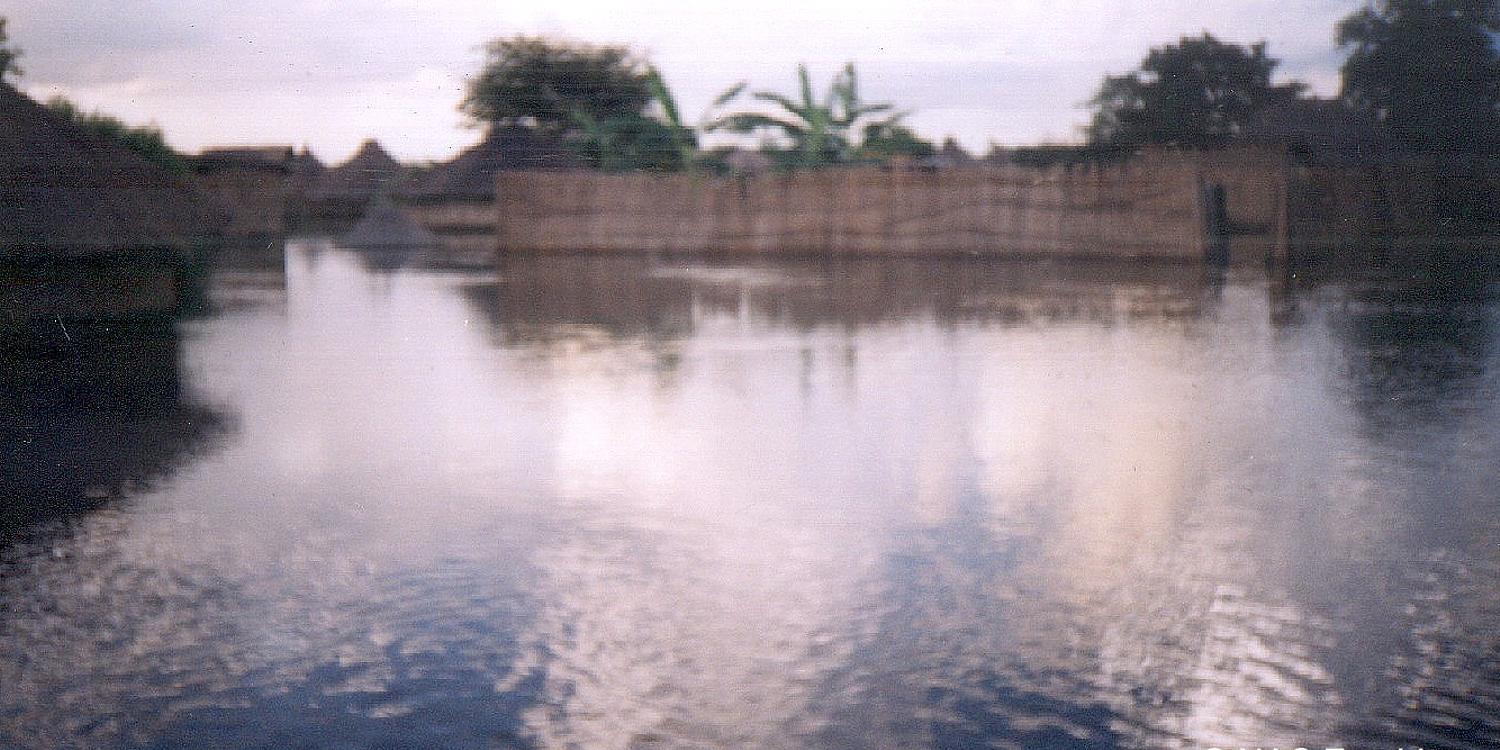 Kasaya/Zambia. A flooding catastrophe in Zambia’'s Kasaya region (near Livingstone) has claimed a number of lives, among them that of a New Apostolic brother in faith. He drowned when the boat, which was to carry him to safety, sank.

Many other people have also been affected. Some were forced to evacuate when their homes were destroyed, while others even lost their lives. Two rivers in the region swelled tremendously owing to heavy rainfall over recent days. Once the waters rose above the shores, there was no way to stem the surge: huts and houses were swept away and large stretches of land were flooded. The local New Apostolic congregation in Kasaya was also destroyed. Some 175 members of the congregation are now looking for another place to gather for divine services. For the time being, the displaced are living in Kazungula in simple tent lodgings provided by the provincial government.

Many members of the New Apostolic Church live in the region. Chief Apostle Wilhelm Leber has promised them financial support from the Church. 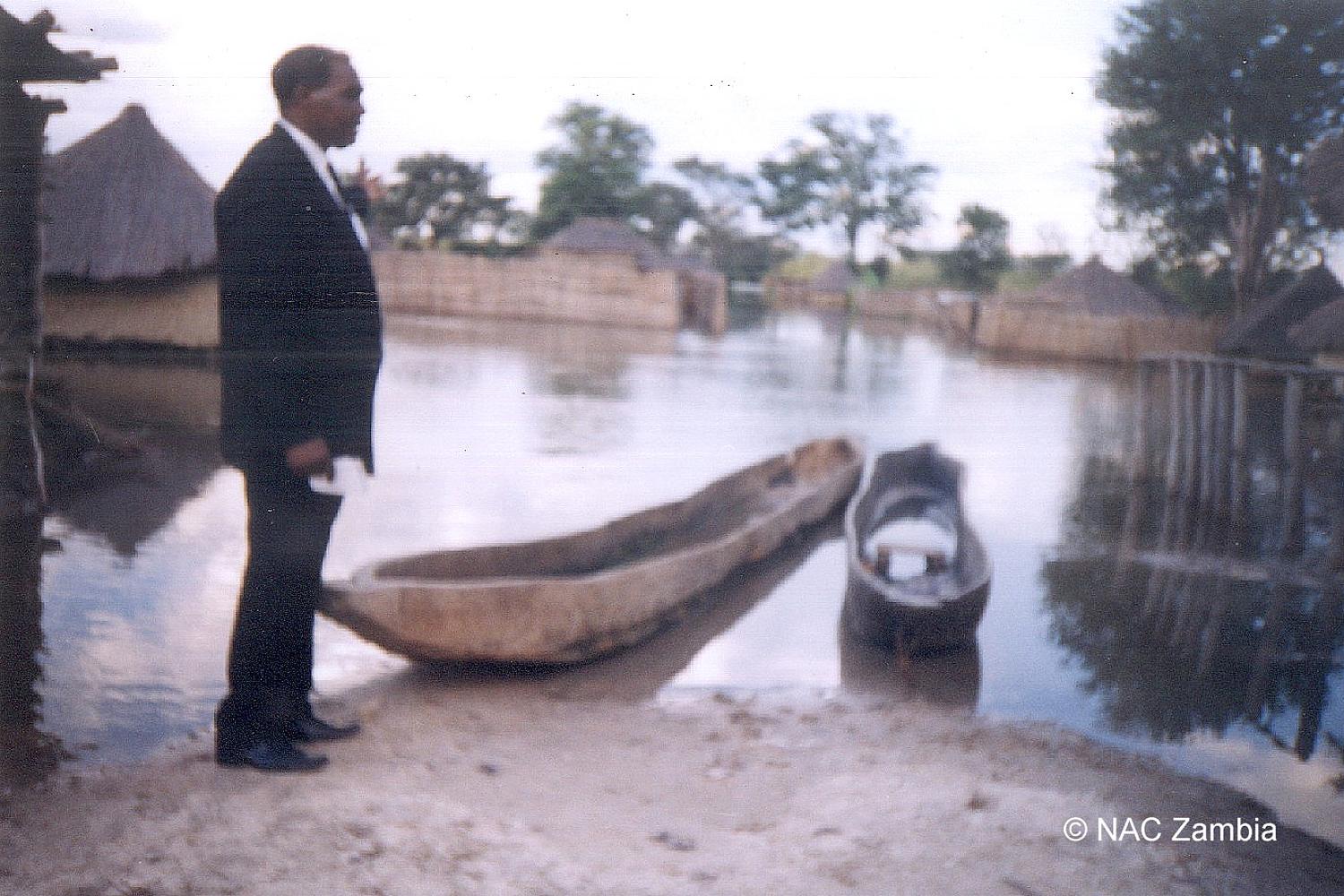 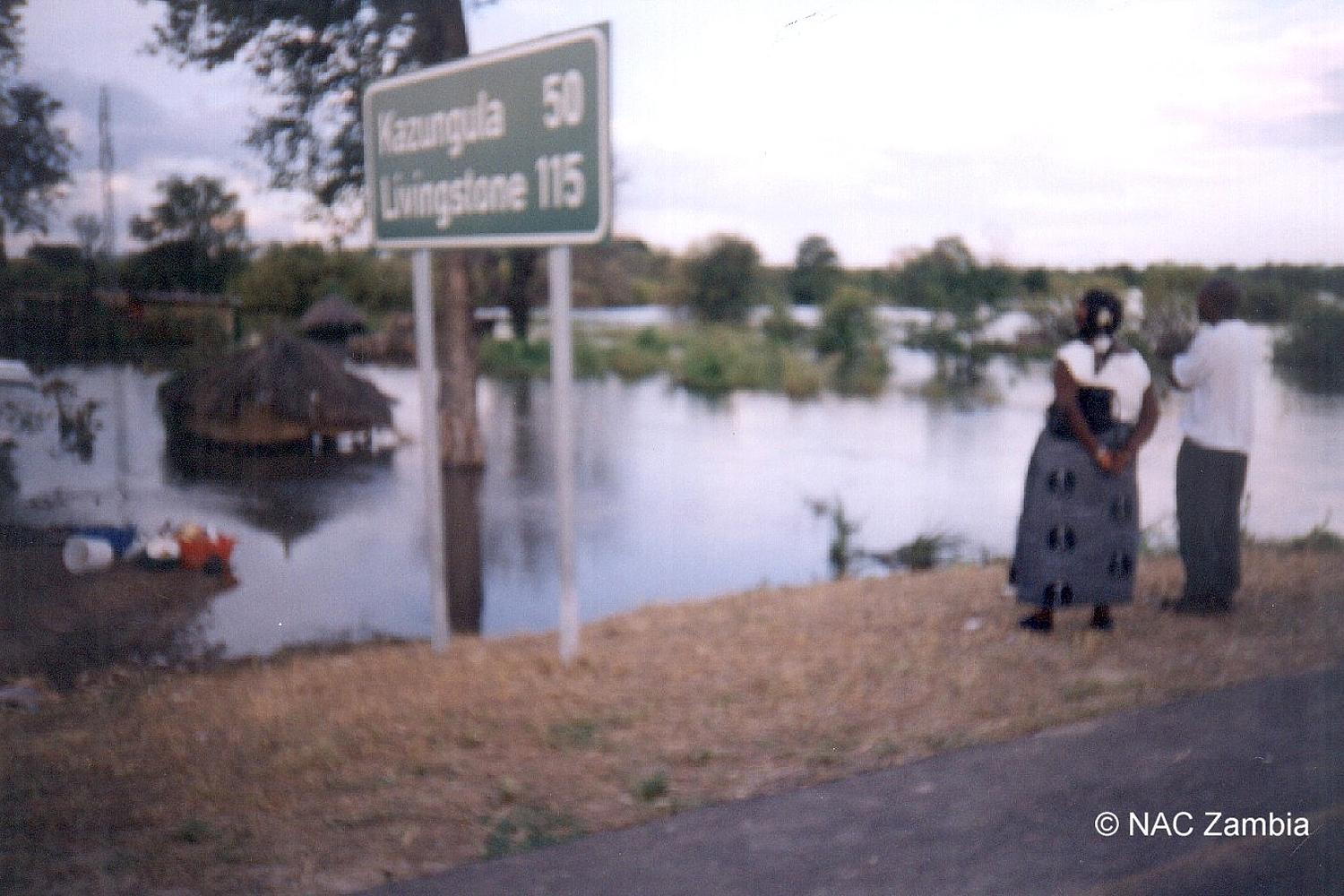 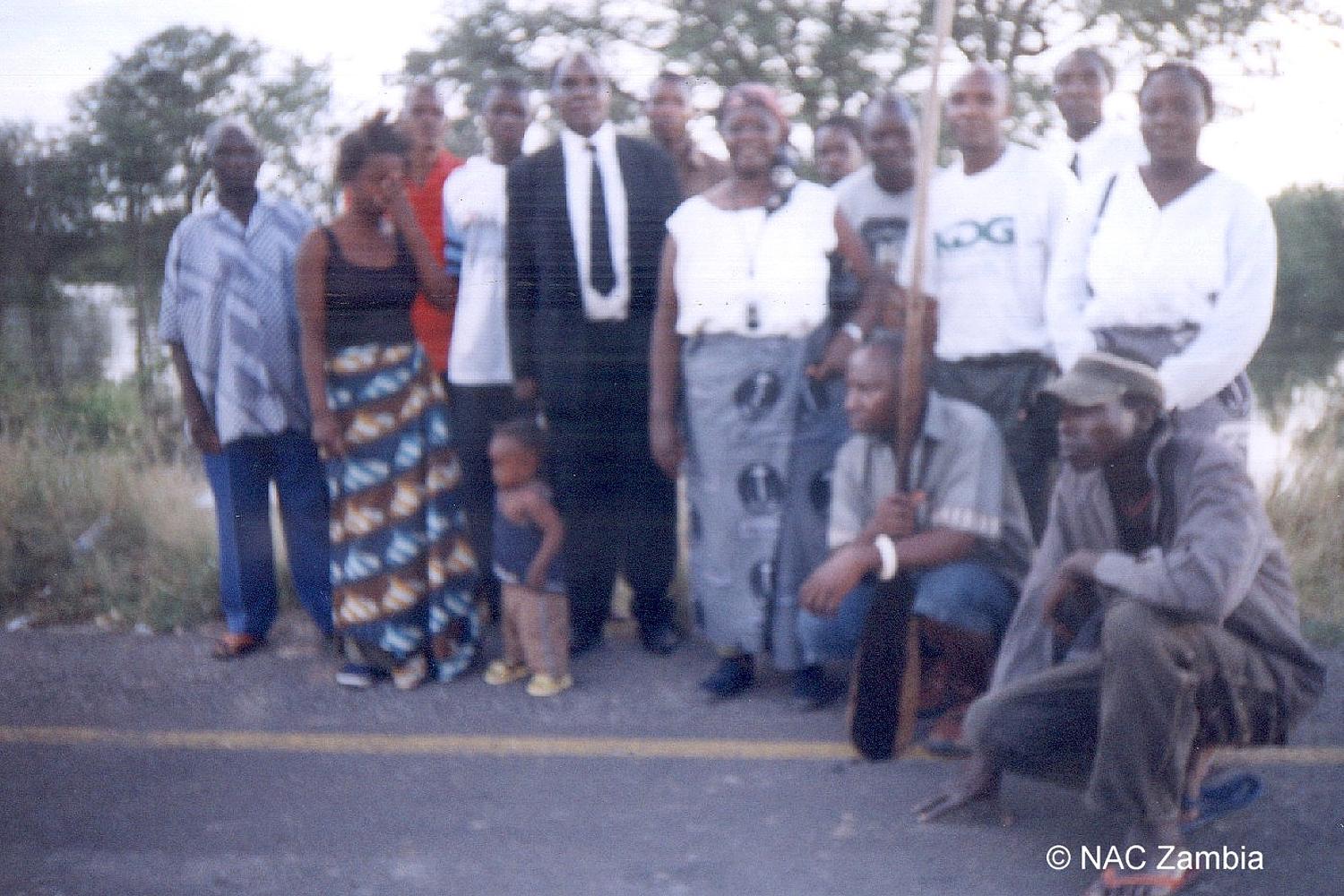