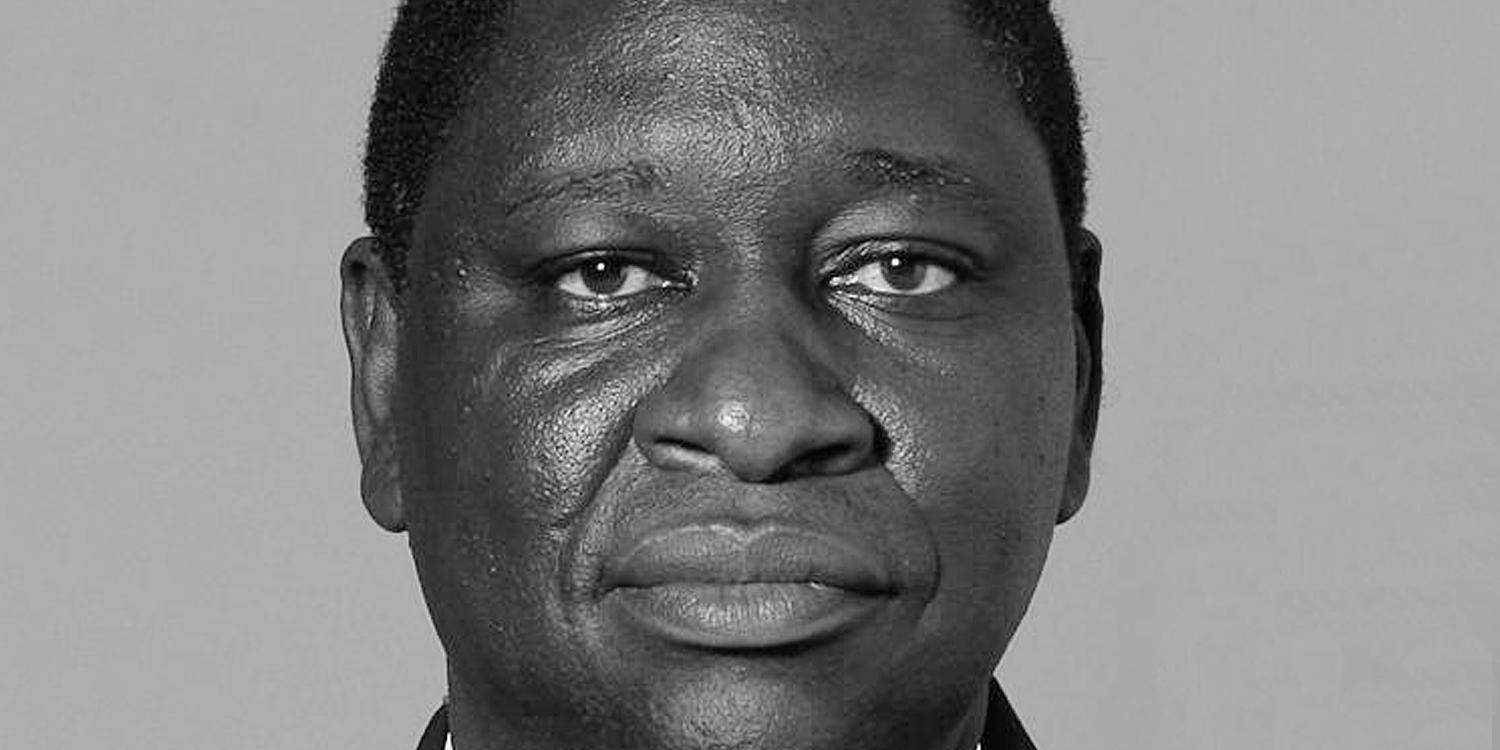 Zambia: Apostle Ananyatele has passed away

“A humble, very dedicated and faithful servant of God, who always smiled.” This is how the responsible District Apostle Soko describes the deceased. The Apostle died on Monday, 8 February 2021 at the age of 65. He had been ill.

In a brief profile on his life, Apostle In'gombe Muyunda Ananyatele wrote some few years ago: “I was born on 10 January 1956 as the second child in a family of nine children. I was sealed by the then Apostle A. J. Fernandes in 1958. At the time of my birth, my father served as a Priest in the house of God. As he was usually out caring for God’s children, my mother taught us to pray, for which I owe her my thanks. It was she who laid the godly foundation in my life. I was confirmed by District Apostle A. J. Fernandes on 4 April 1972 and was thereafter engaged in many youth activities in Mongu district. In 1976 I was appointed as a choir-master in Western Province. After finishing school in 1974, I joined the Ministry of Health and later worked in the accounting department of a hospital.”

Thirty years in the Apostle ministry

On 15 April 1990, Chief Apostle Richard Fehr ordained Bishop Ananyatele as an Apostle in the Easter service he conducted in Lusaka (Zambia). In'gombe Muyunda Ananyatele thus served as a minister in the New Apostolic Church for over 45 years, almost 30 as an Apostle.

Together with Bishop Conrad Walubita Masheke, Apostle Ananyatele cared for nearly 60,000 brothers and sisters in 180 congregations in the Apostle district Mongu. More than 1,300 ministers supported the two men in their work in Western Province, formerly known as Barotseland. /span>

Intercessions for the bereaved

In his obituary, Chief Apostle Jean-Luc Schneider writes: “Apostle Ananyatele is survived by his wife, Annie, and their five children. We gladly join in heartfelt and sincere prayer for the loved ones, especially for his wife, Annie, and the children, as well as for all others who are bereaved. May the heavenly Father grant them much comfort, strength, and confidence in these difficult hours of parting.” 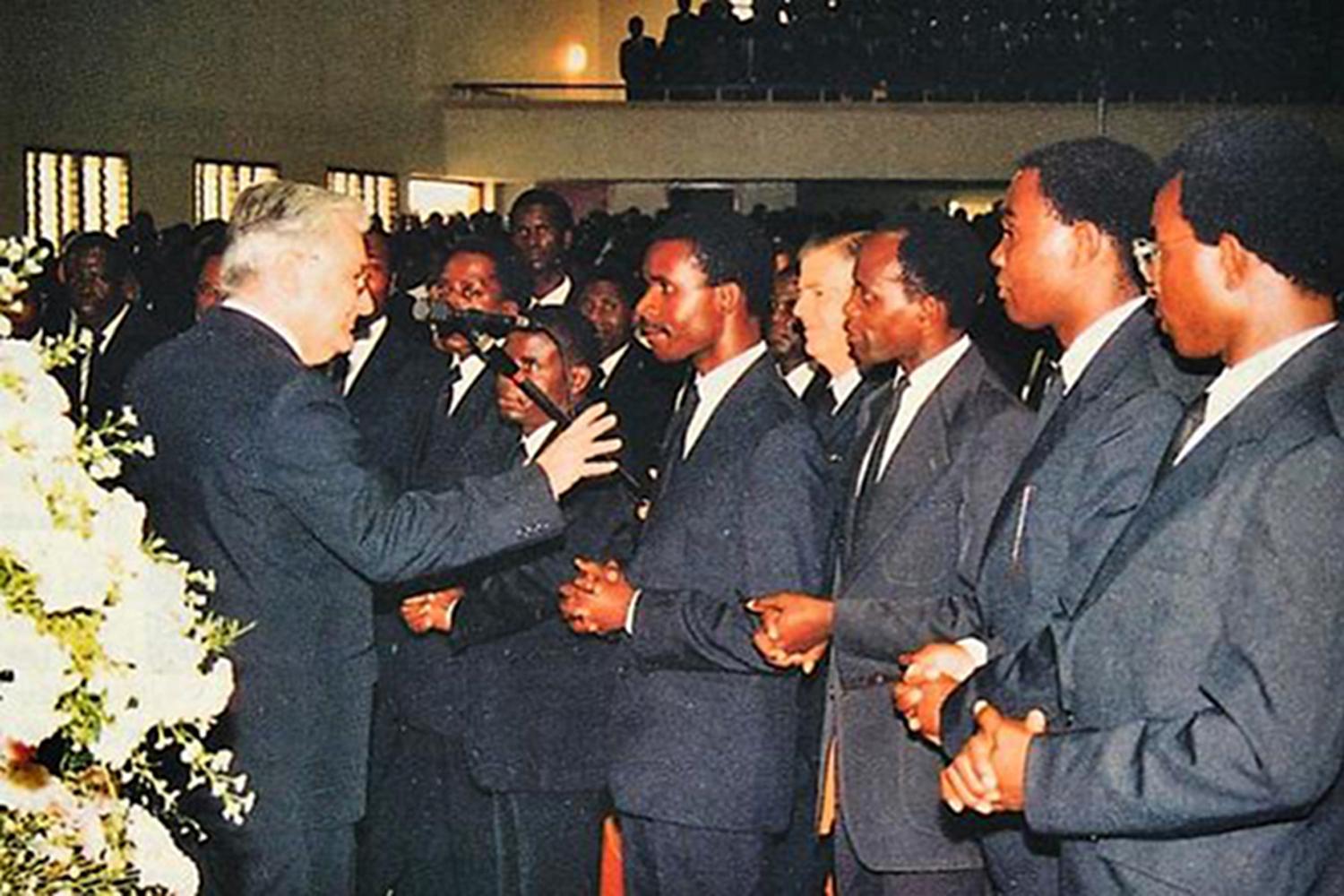 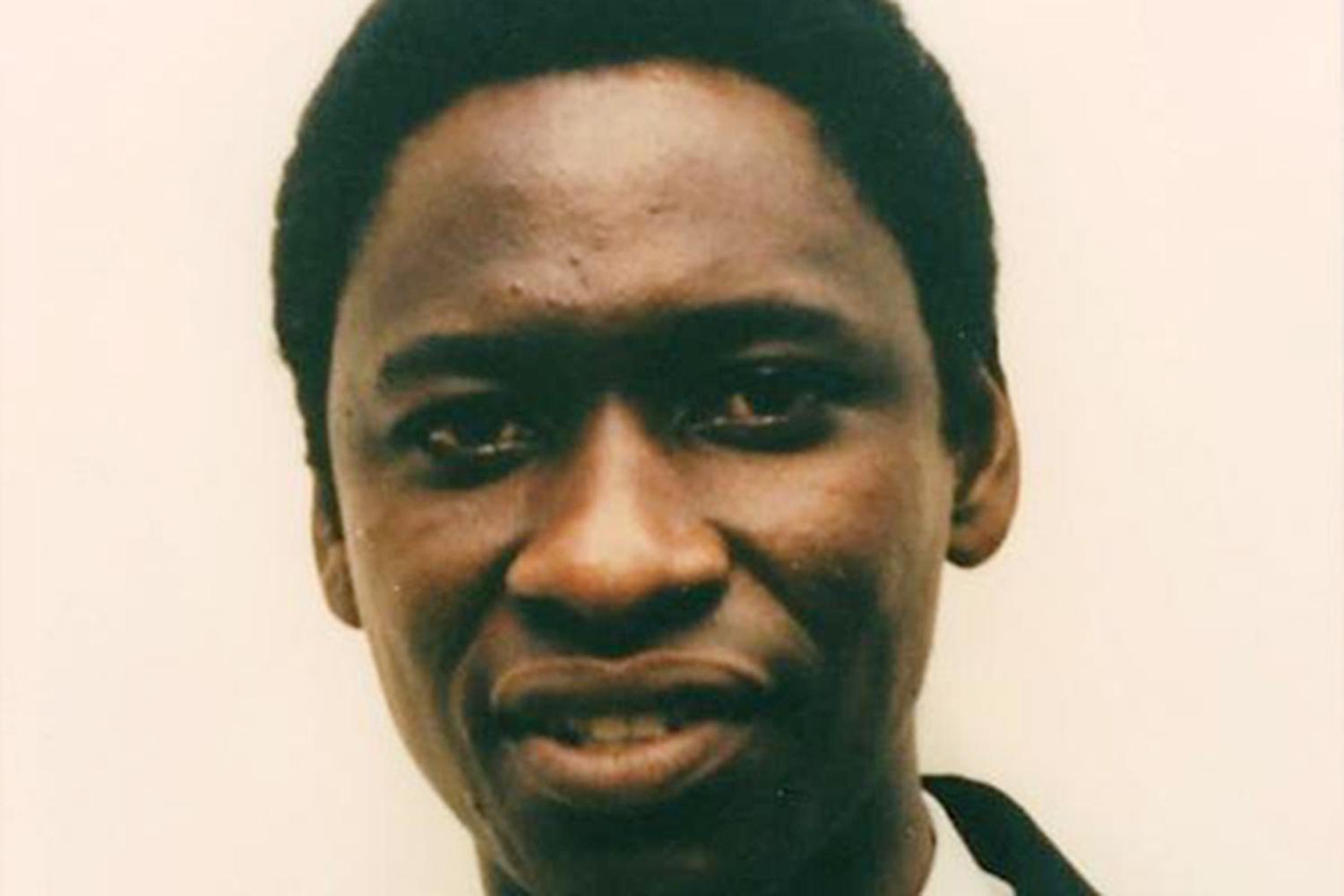 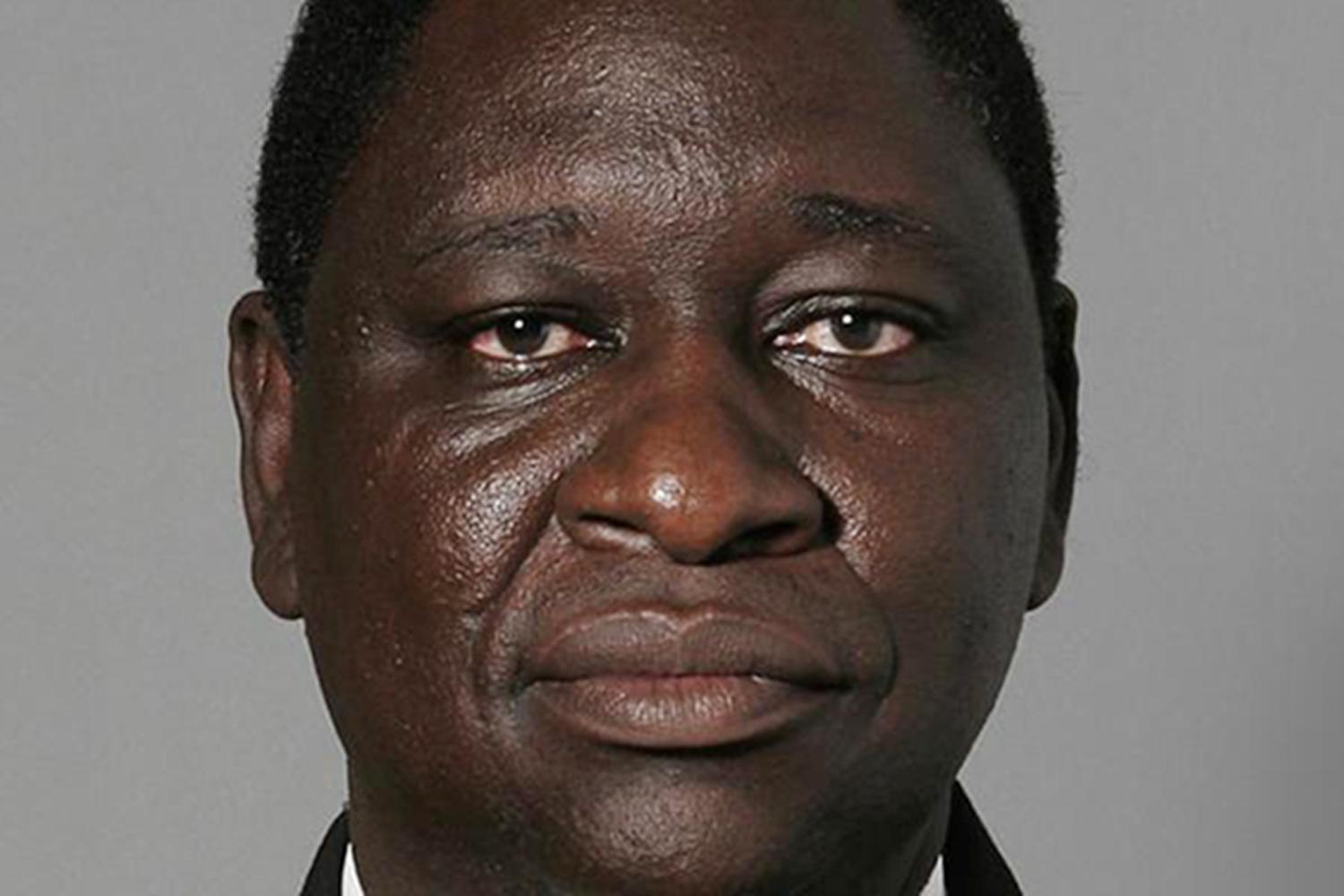 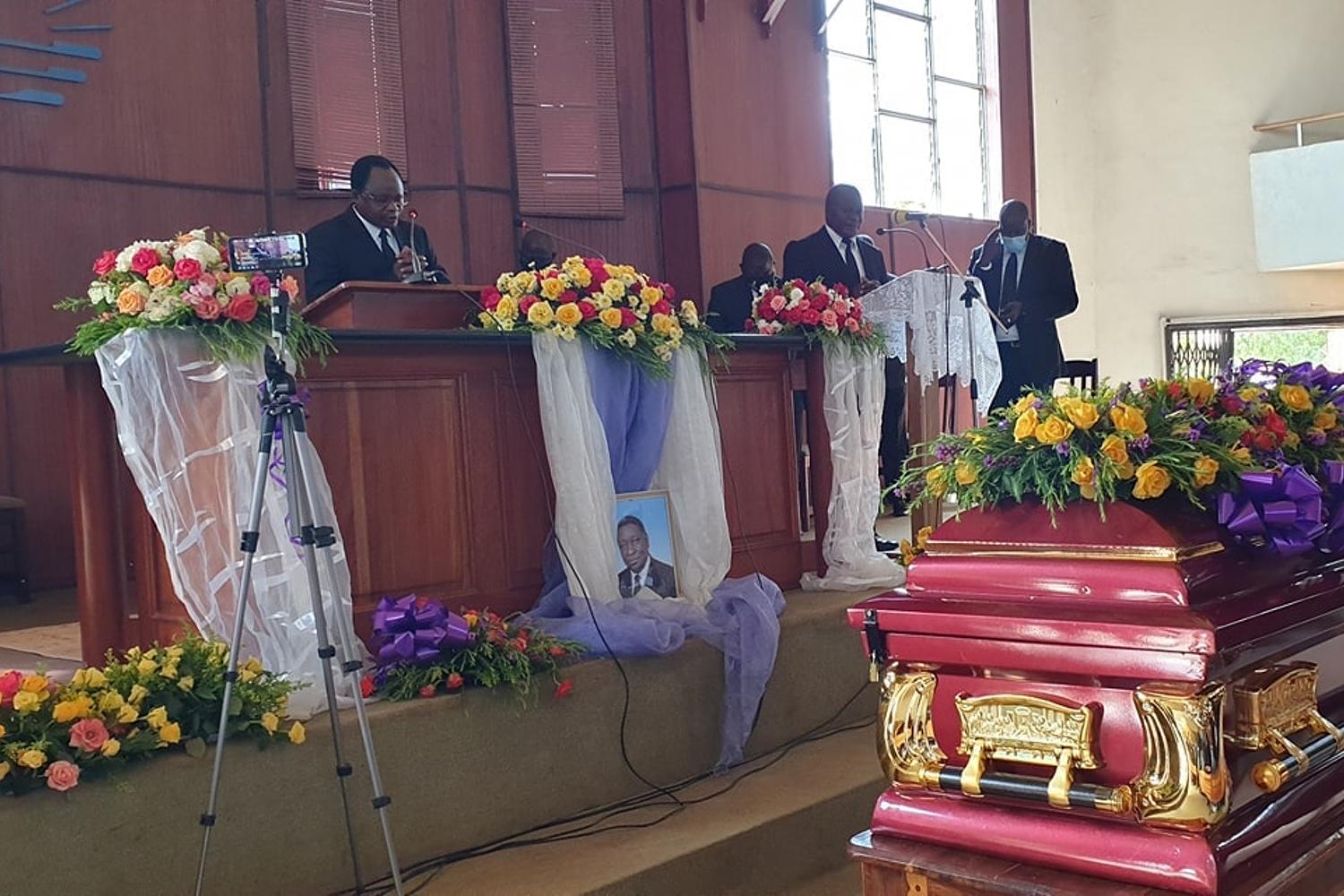 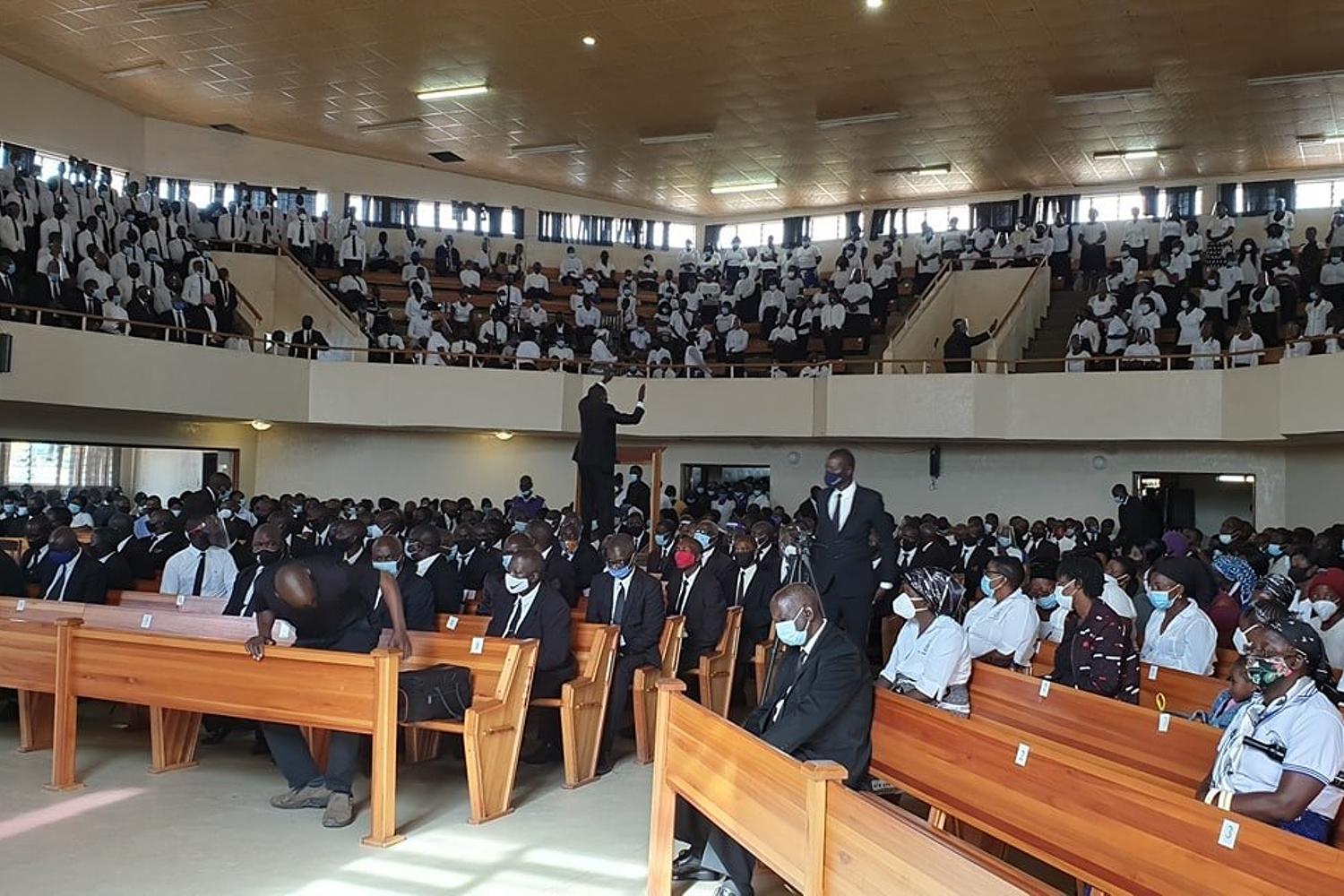 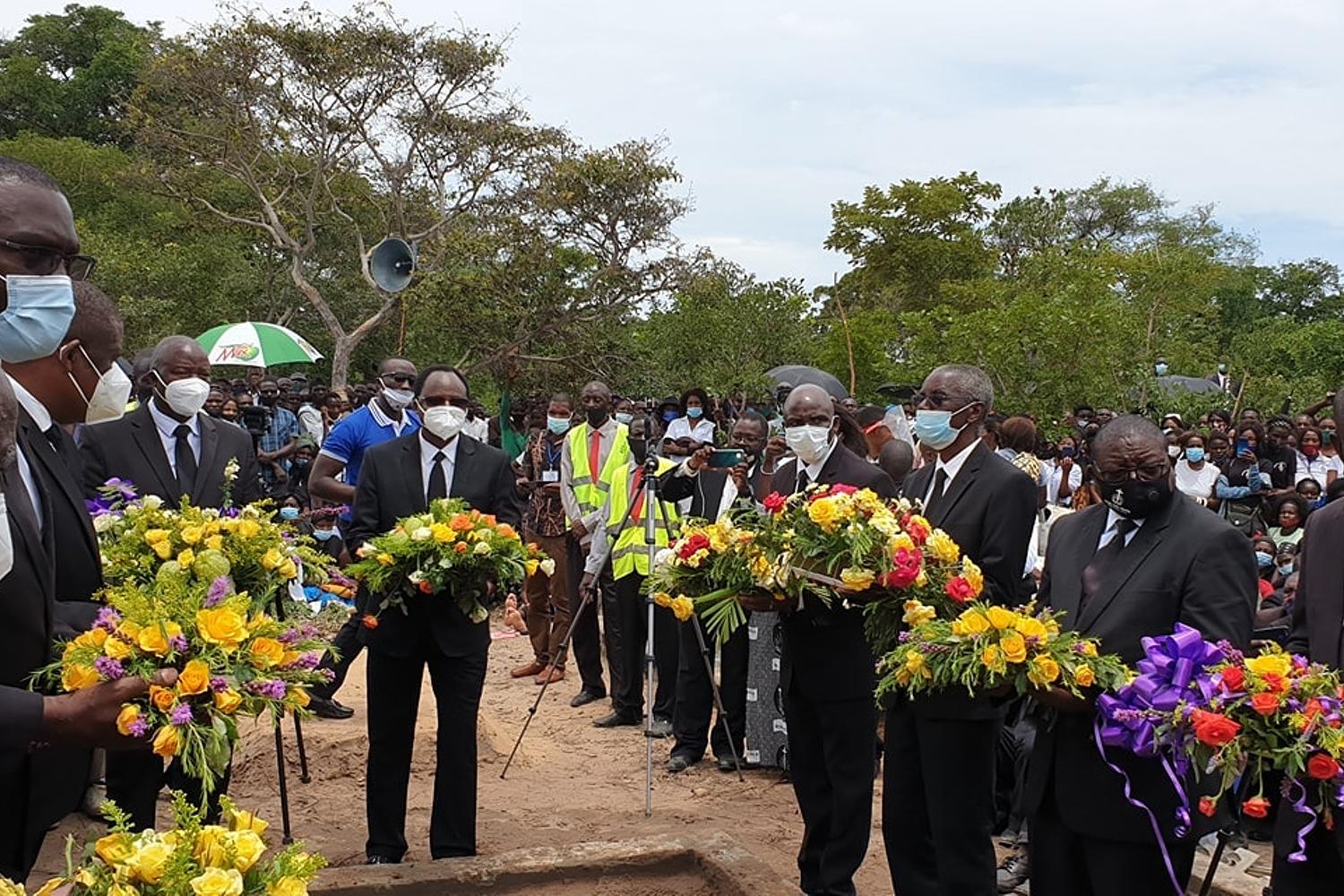 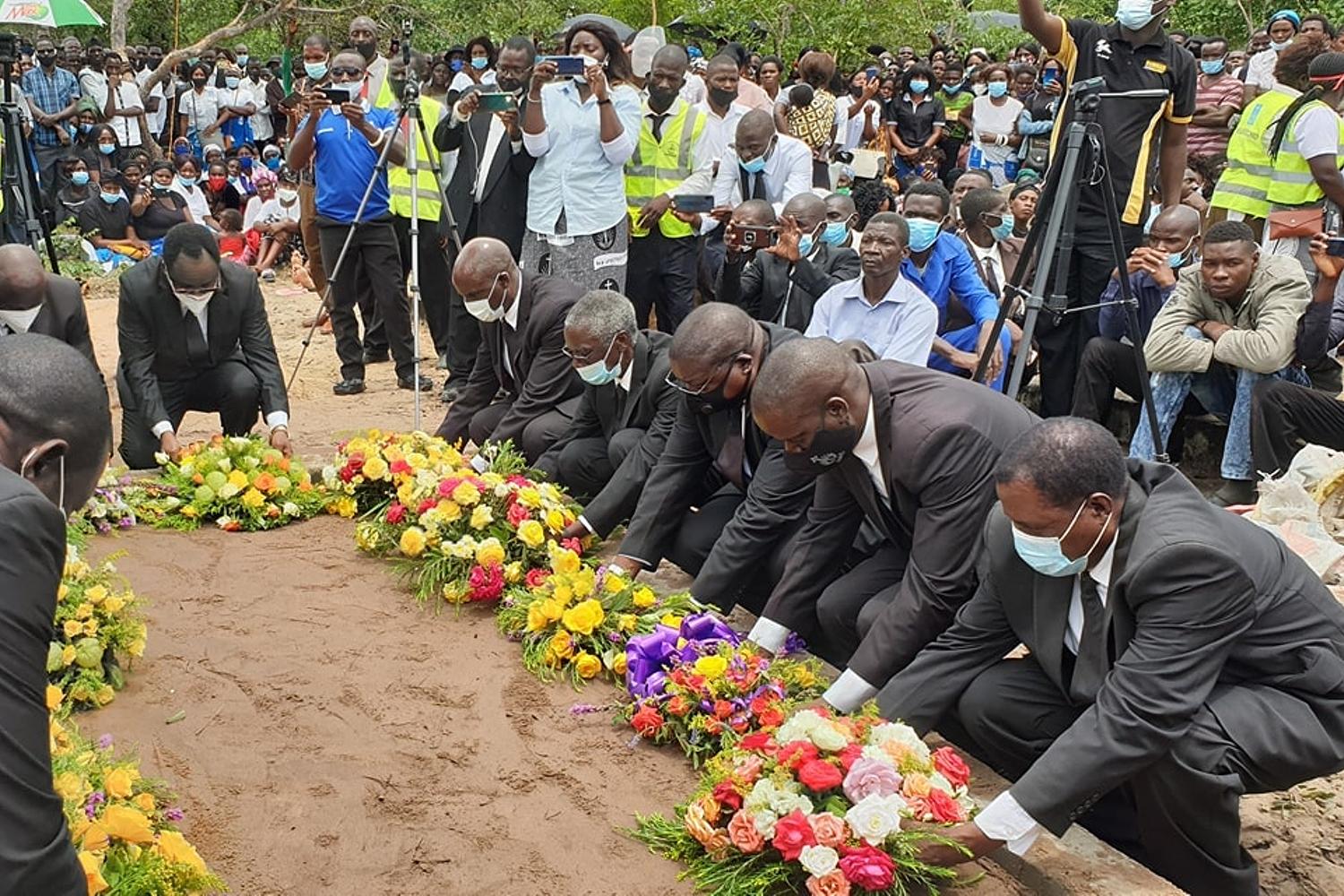