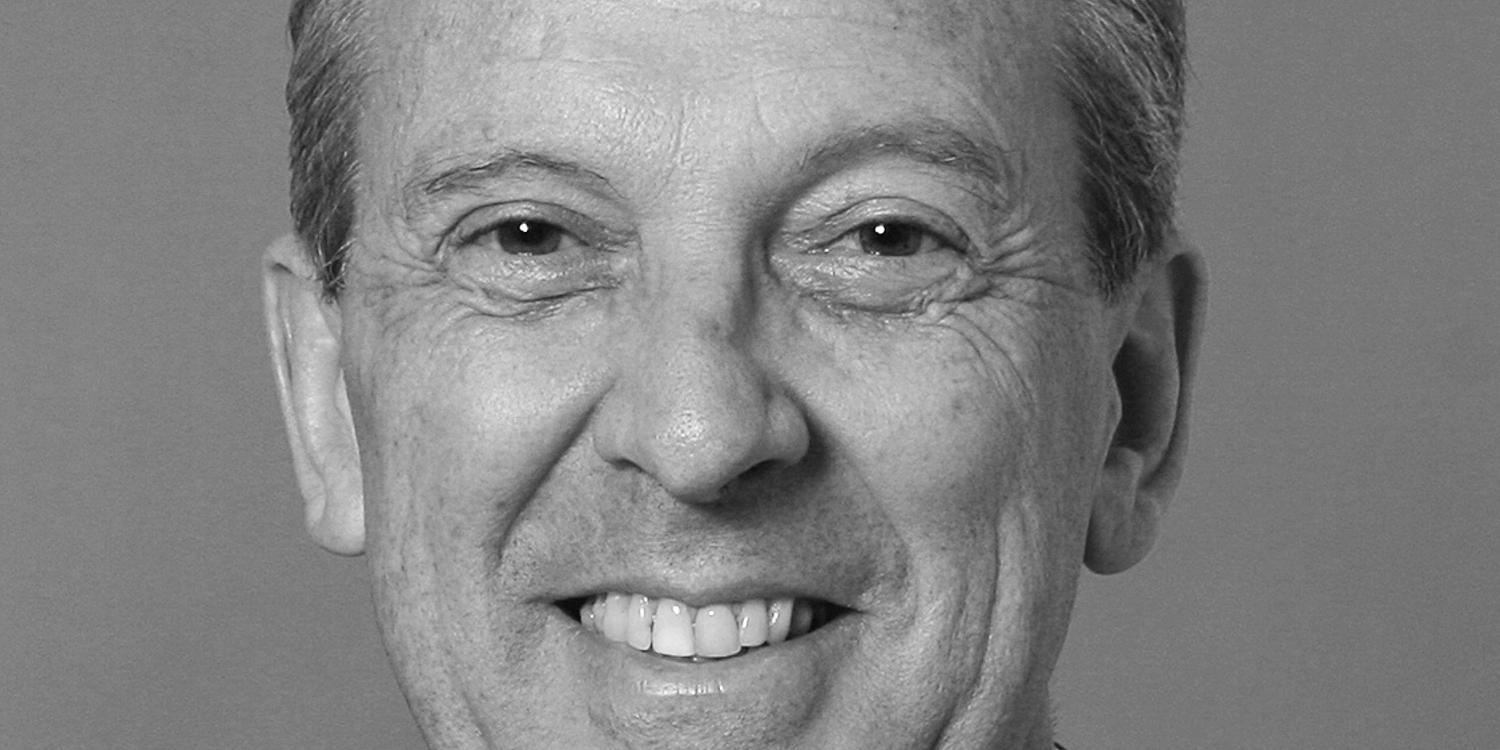 The passing of a joyful man

He was a friendly and modest District Apostle. He was popular with the congregations and set fresh accents in his pastoral work. Guillermo Vilor passed away on 14 July from complications caused by COVID-19. He was 77 years of age. The New Apostolic Church in South America is deeply saddened by his death.

“If I look back over the course of all the years, then all I can say is: the Lord has done great things for us. Praise and honour be to Him!” This is what Guillermo Vilor wrote in his biography. Over a period of 45 years, he served in various ministries in the countries of Argentina, Brazil, Bolivia, and Uruguay. The last eight of these years he was District Apostle of Brazil and Bolivia. He was not one to let on that he was under stress. On the contrary, he appeared balanced, peaceful, obliging. His most outstanding attribute was his friendliness; he had charming smile. Very fitting was his motto when he became a District Apostle: “I want to serve all brothers and sisters in joy and love without making distinctions, and to follow the counsel of the Chief Apostle.”

An Argentinian in Brazil

Guillermo Vilor was a true Argentinian. Born in Buenos Aires in 1944, he graduated from the University of Buenos Aires with a degree in electrical engineering in 1970. “It was my endeavour to live my life entirely under the guiding hand of the Lord, both spiritually as well as professionally,” he wrote later in his biography. In 1984 he was ordained an Apostle by Chief Apostle Hans Urwyler. In 2002 he was called into the District Apostle ministry for the New Apostolic Church Brazil and Bolivia, which had become independent. For eight years he worked a great deal of blessing in this huge region in South America before Chief Apostle Wilhelm Leber gave him a well-deserved retirement in 2010 in Brasilia.

Tribute by the Chief Apostle

“We gladly intercede in heartfelt and deep prayer for the bereaved family and all mourners. May our heavenly Father grant them much comfort, strength, and confidence in these difficult hours of parting.” With these sentiments Chief Apostle Jean-Luc Schneider pays tribute to this well-loved District Apostle. He has asked District Apostle Enrique Minio to conduct the funeral in the Palermo congregation in Buenos Aires, the home congregation of Guillermo Vilor.

The current District Apostle announced his predecessor’s death to the South American congregations in a specially produced YouTube video. 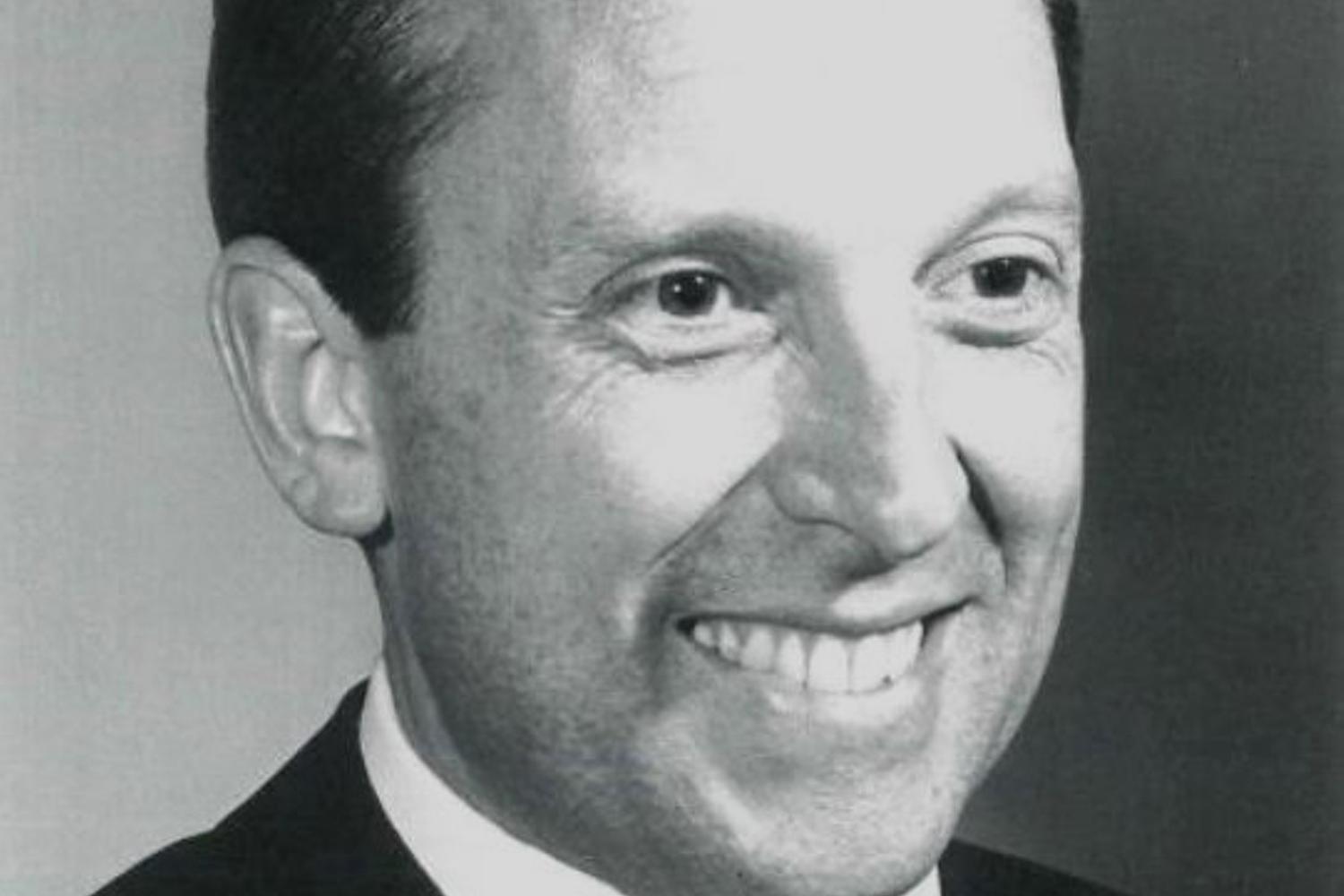 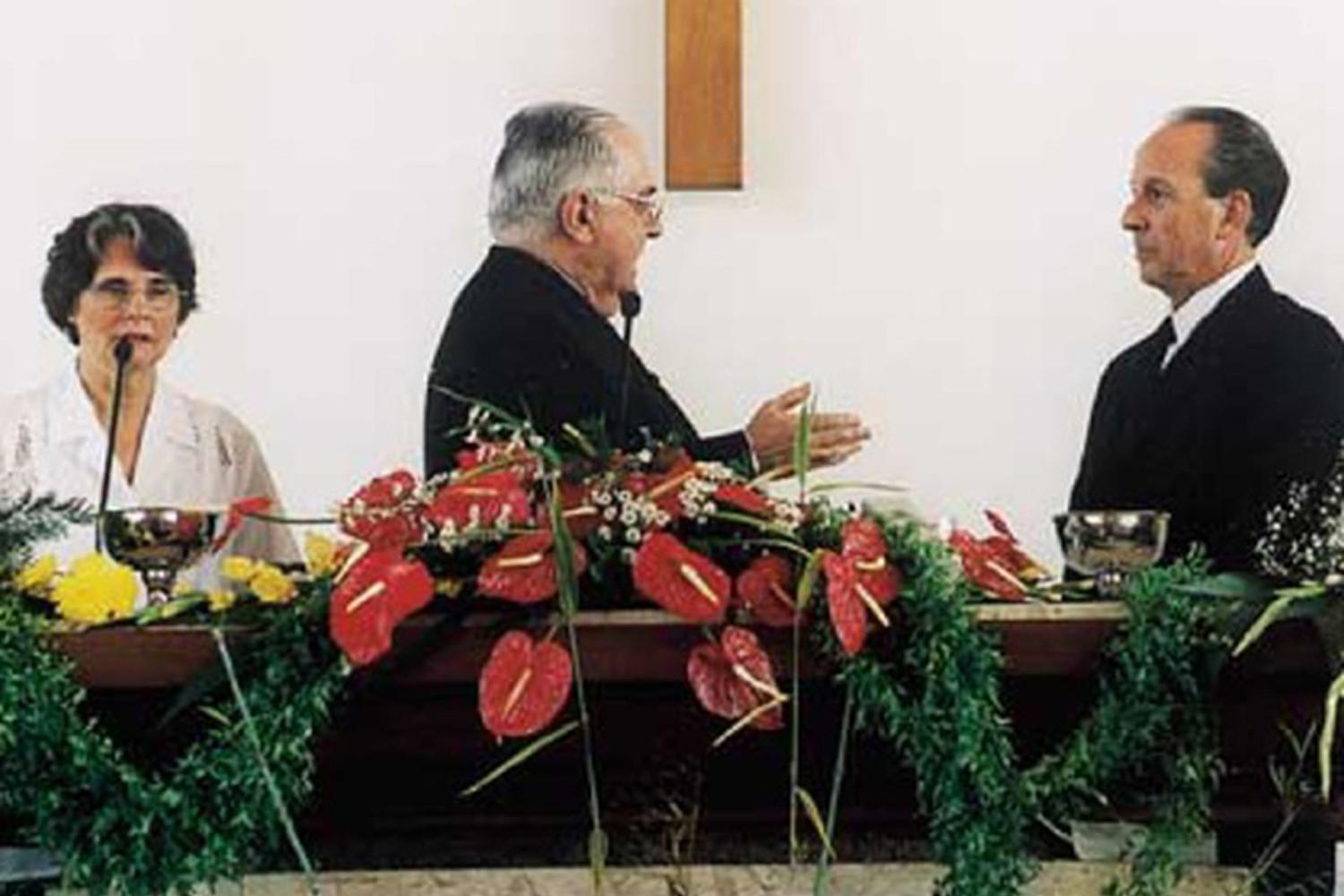 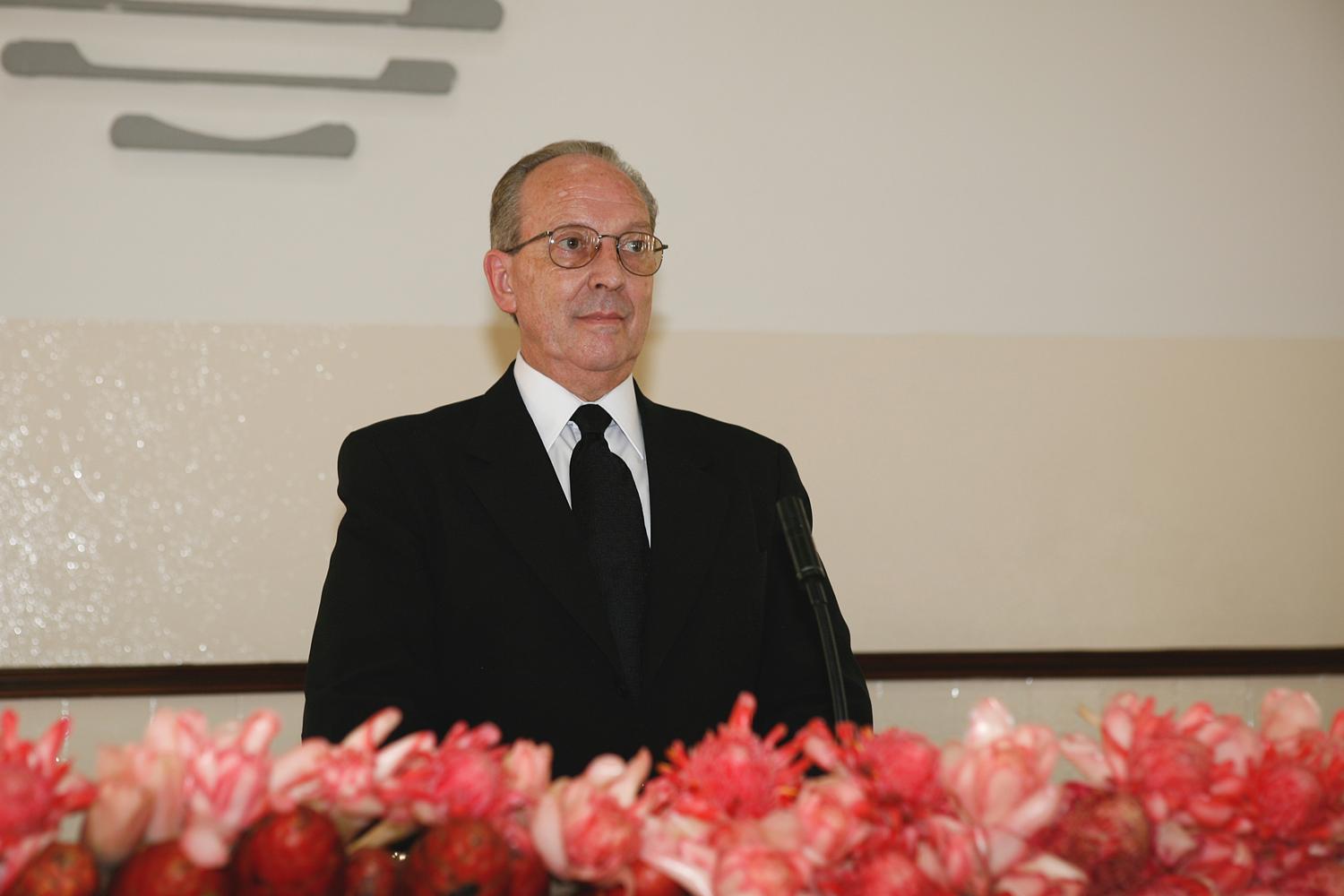 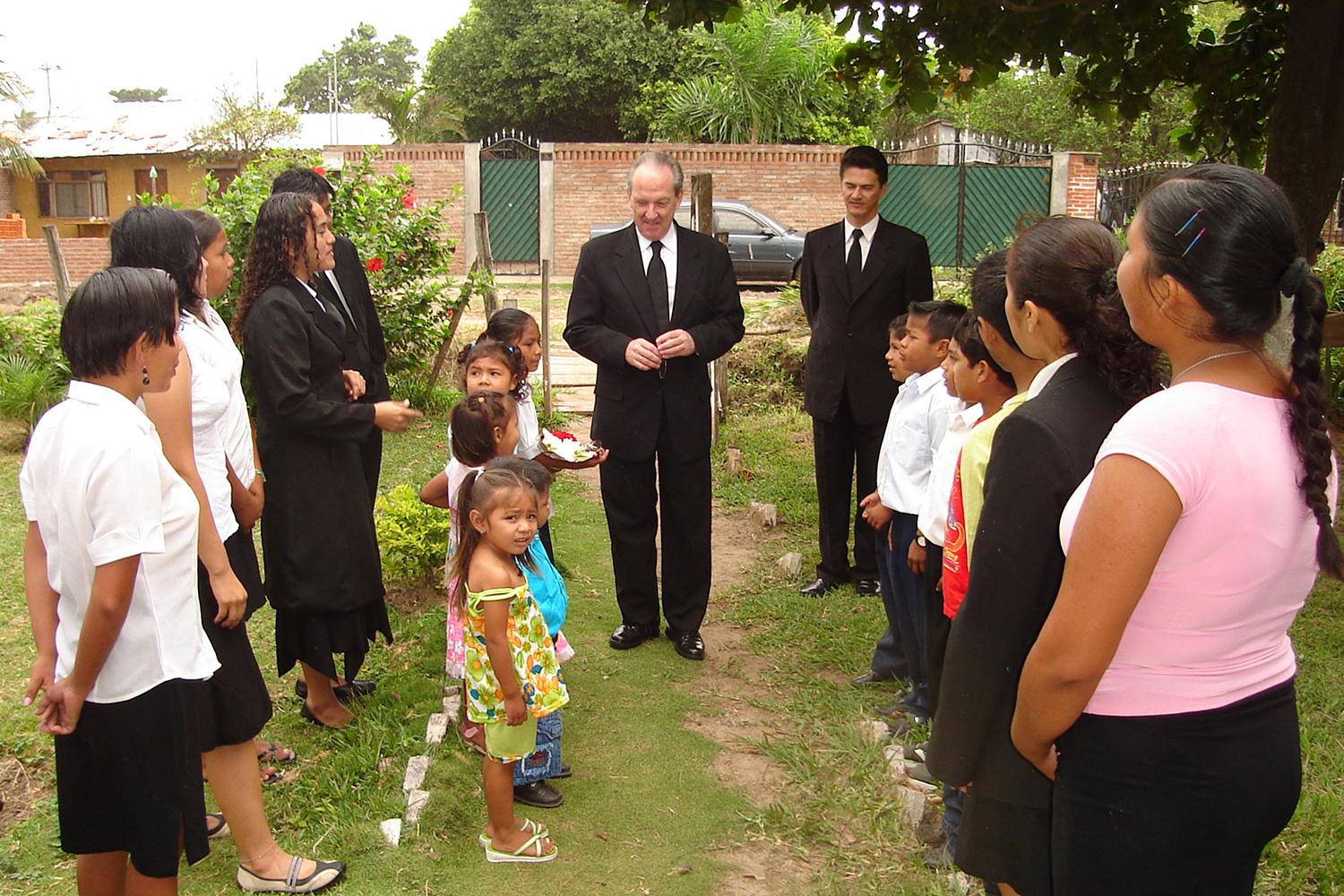 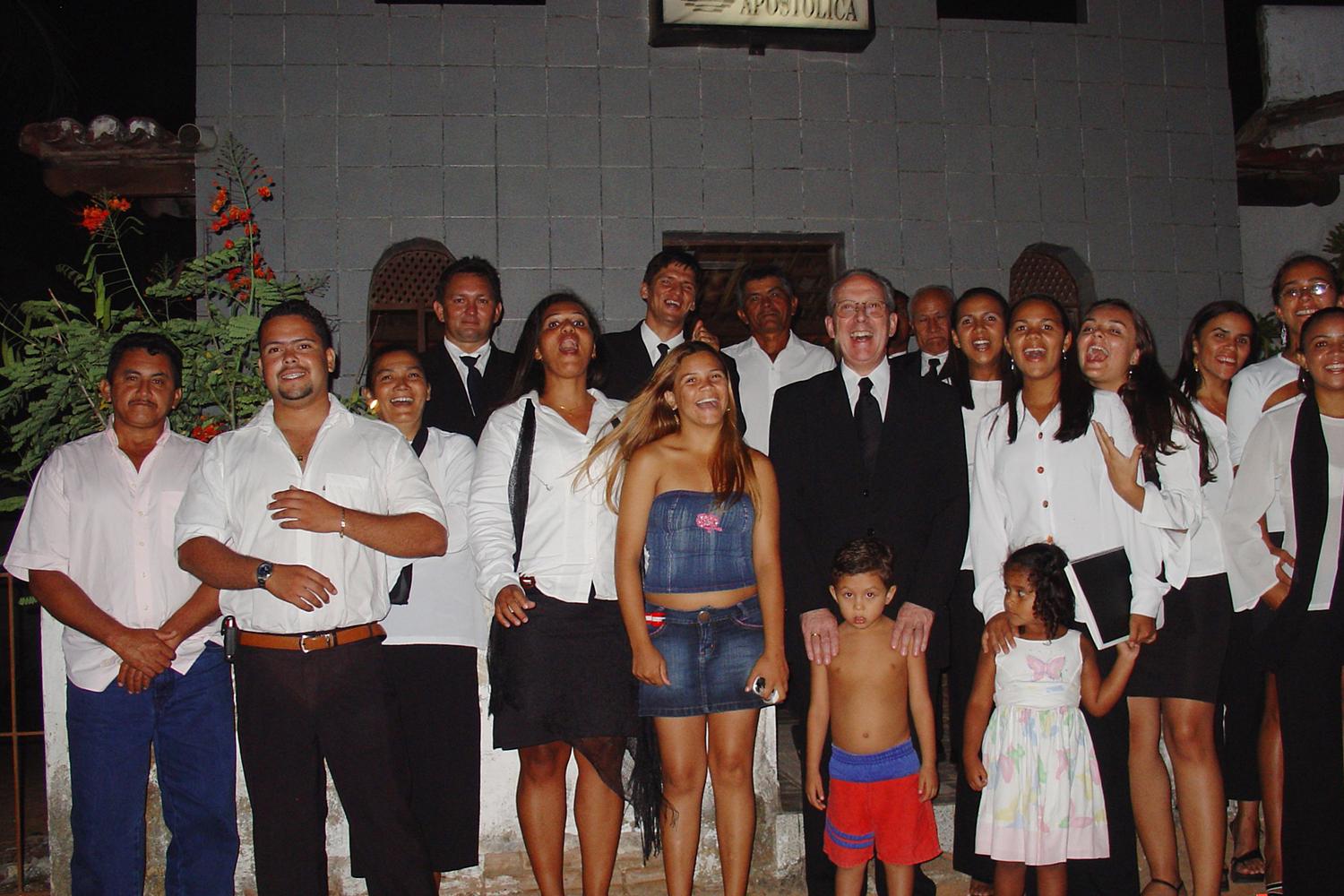 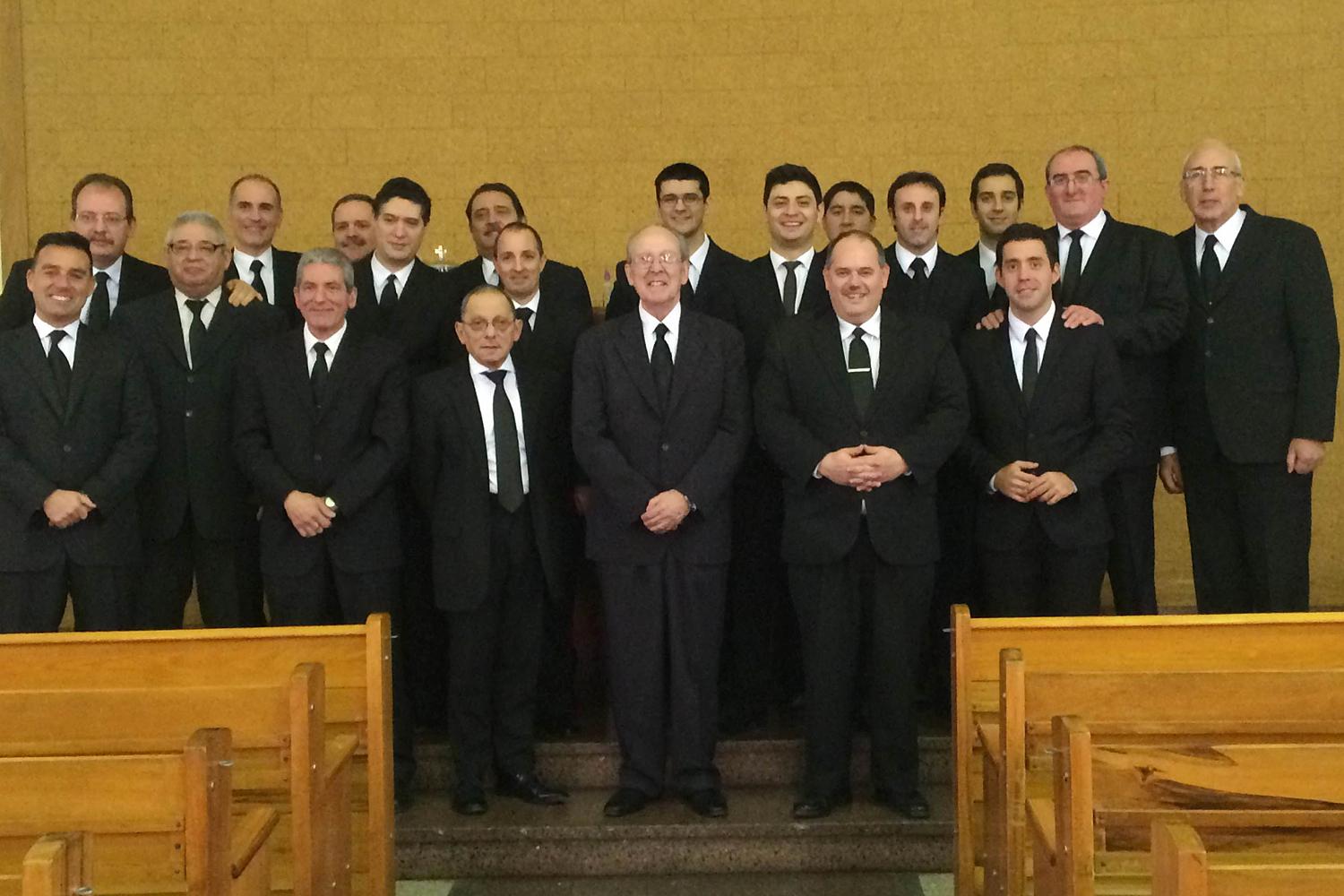 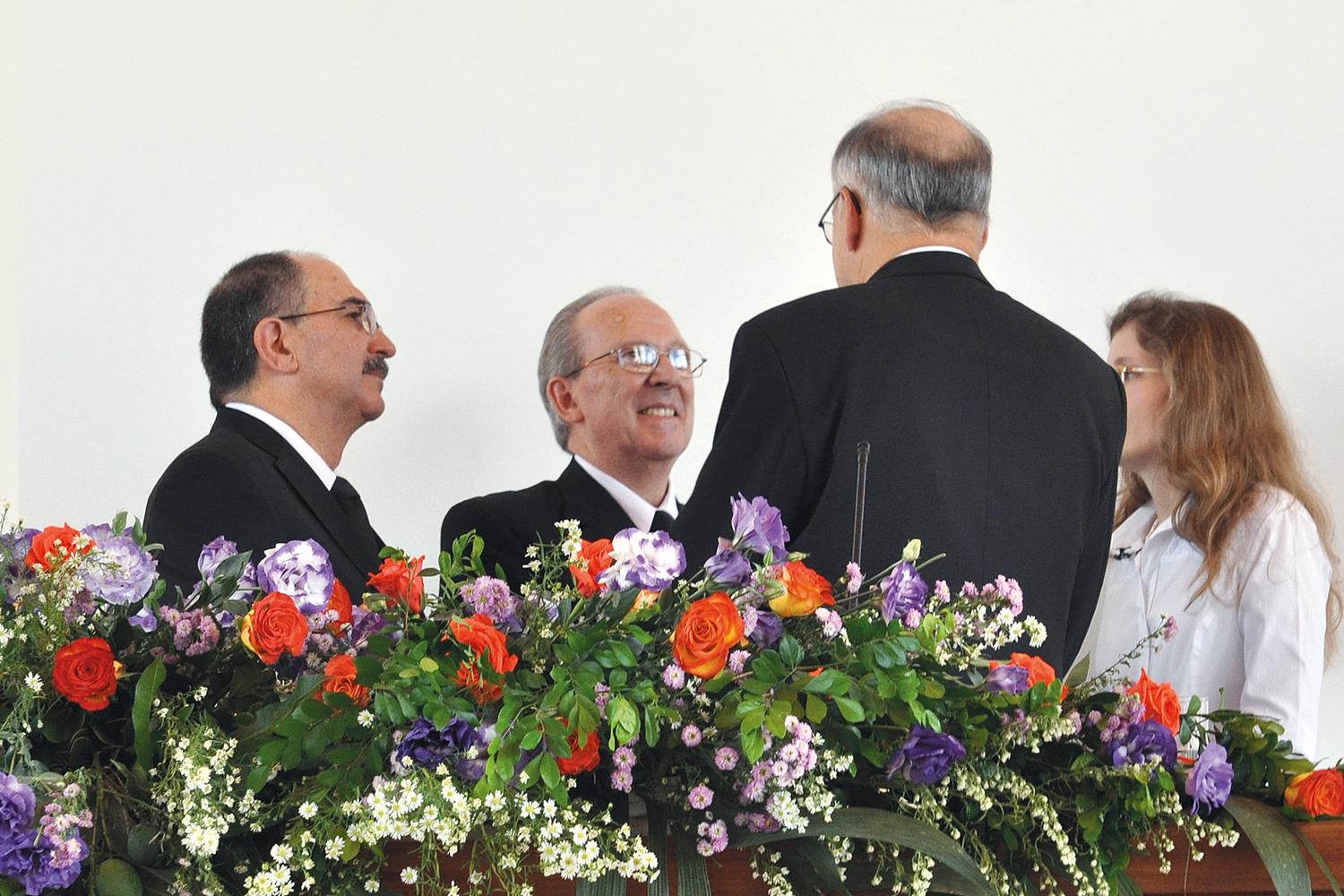 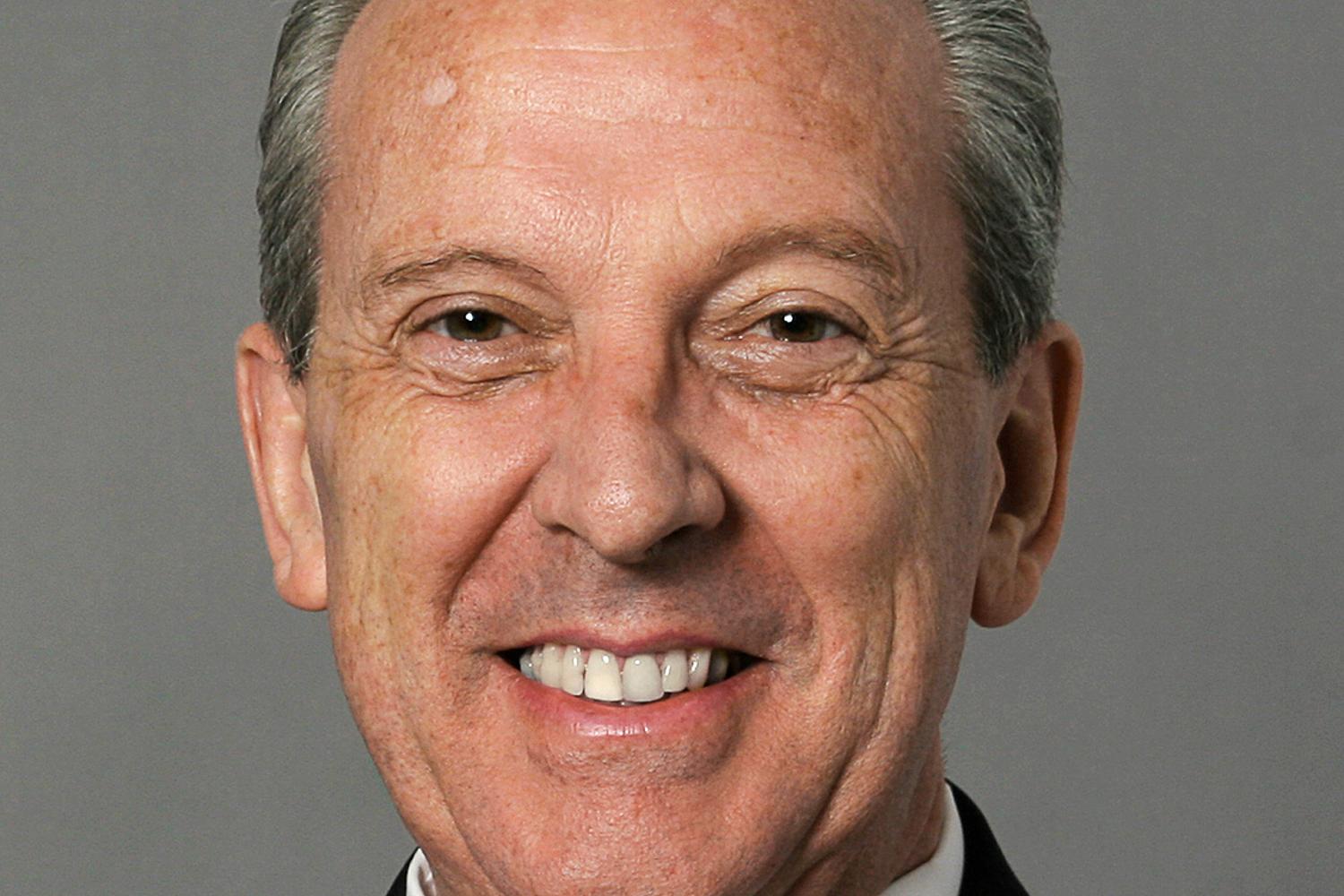