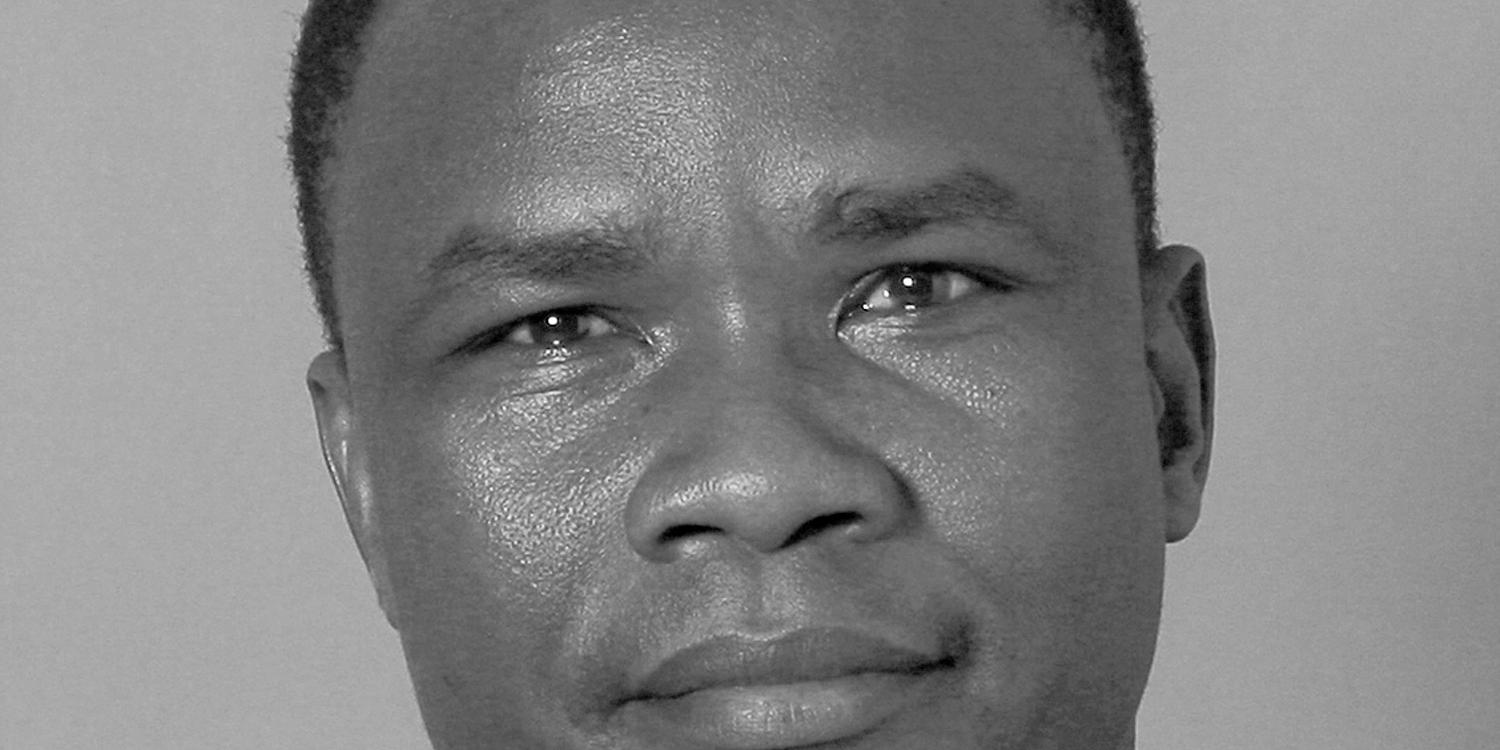 Moïse Mabaya was born in 1956 in Bulape, DR Congo. He grew up in a Protestant home. As a young man he became acquainted with the New Apostolic Church through his cousin. Soon thereafter he received the Holy Sealing and in the same divine service He was ordained as a Priest.

Nineteen years in the Apostle ministry

Moïse Mabaya carried out pastoral work at various ministerial levels in the New Apostolic Church, including 19 years as an Apostle. Chief Apostle Schneider described him as a “faithful and zealous servant of God”, who did not allow the difficult conditions in his working area of Kasaï-Occidental to deter him from serving the brothers and sisters in his care. The Chief Apostle had planned to retire Apostle Mabaya in July 2021, but the retirement could not take place because of the pandemic.

Comfort for the bereaved

“We gladly intercede in heartfelt prayer for the bereaved, especially his wife and his children,” Chief Apostle Schneider writes in the obituary. “May the heavenly Father grant them much comfort, strength, and confidence in these difficult hours of parting.” Apostle Katalayi conducted the funeral service on Monday, 11 October 2021 in Kakenge (DR Congo).

Kennedy S. Kabome was born in 1960 in Dodoma, Tanzania. He grew up in the Anglican faith and became acquainted with the New Apostolic Church through a New Apostolic Priest. He was sealed on 9 October 1987 and received the Deacon ministry in the same service.

Twenty years in the Apostle ministry

Kennedy S. Kabome ministered to the brothers and sisters in Tanzania at various ministerial levels. He had held the ministry of Apostle since 28 January 2001. In paying tribute to him, Chief Apostle Jean-Luc Schneider wrote that he was a “faithful and true servant of God, who served the brothers and sisters with love and dedication. He enlivened existing congregations and established new ones, thereby contributing much to the development of God’s work in Iringa and Mpwapwa.”

Comfort for the bereaved

Apostle Kennedy S. Kabome is survived by his wife, the couple’s six children, and their families. “We gladly intercede in heartfelt prayer for the bereaved, especially his family. May our heavenly Father grant them much comfort, strength, and confidence in these difficult hours of parting,” the international church president wrote in his death notice. The funeral was held by Apostle James Mutinda on 22 October in Kilolo Iringa, Tanzania. 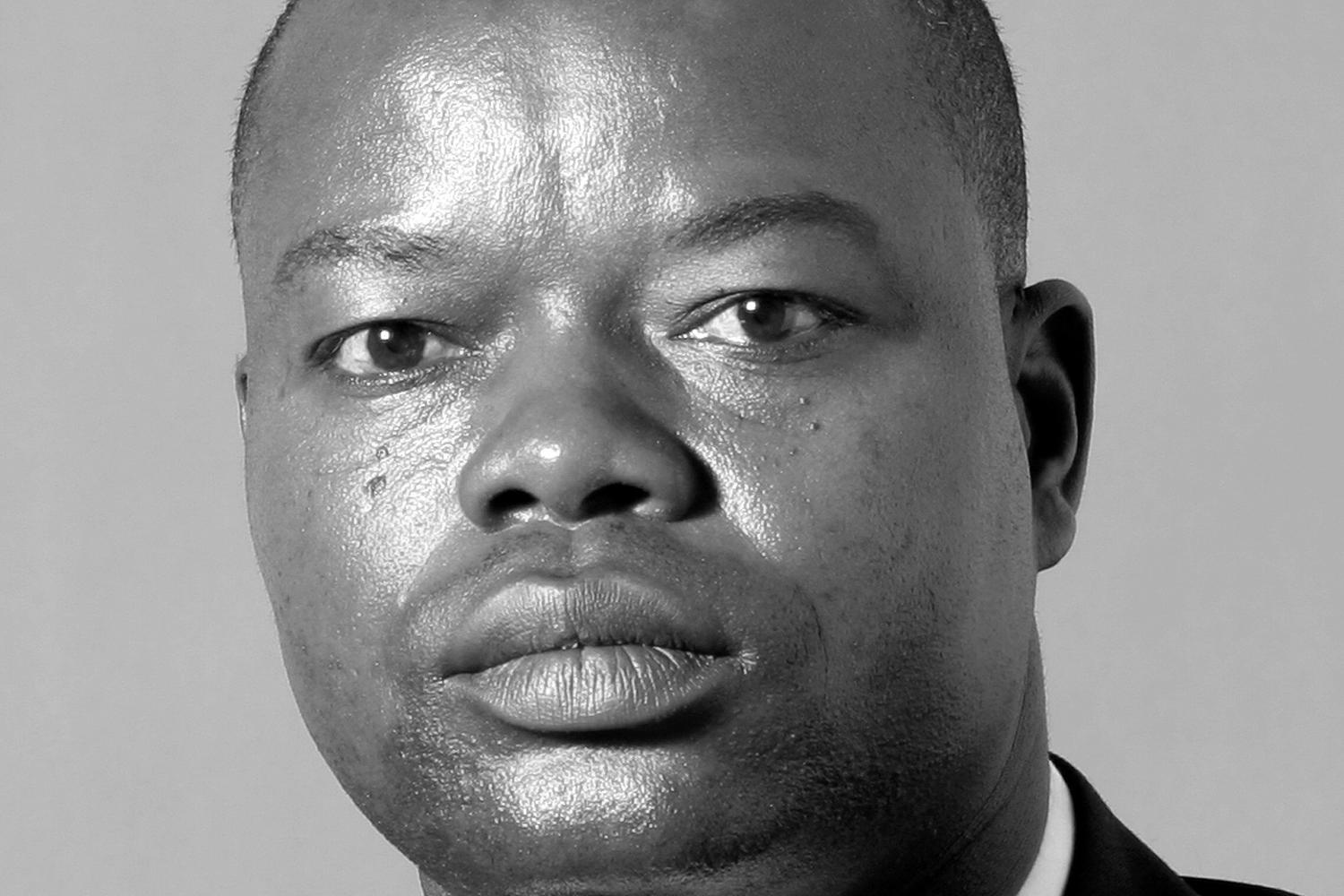