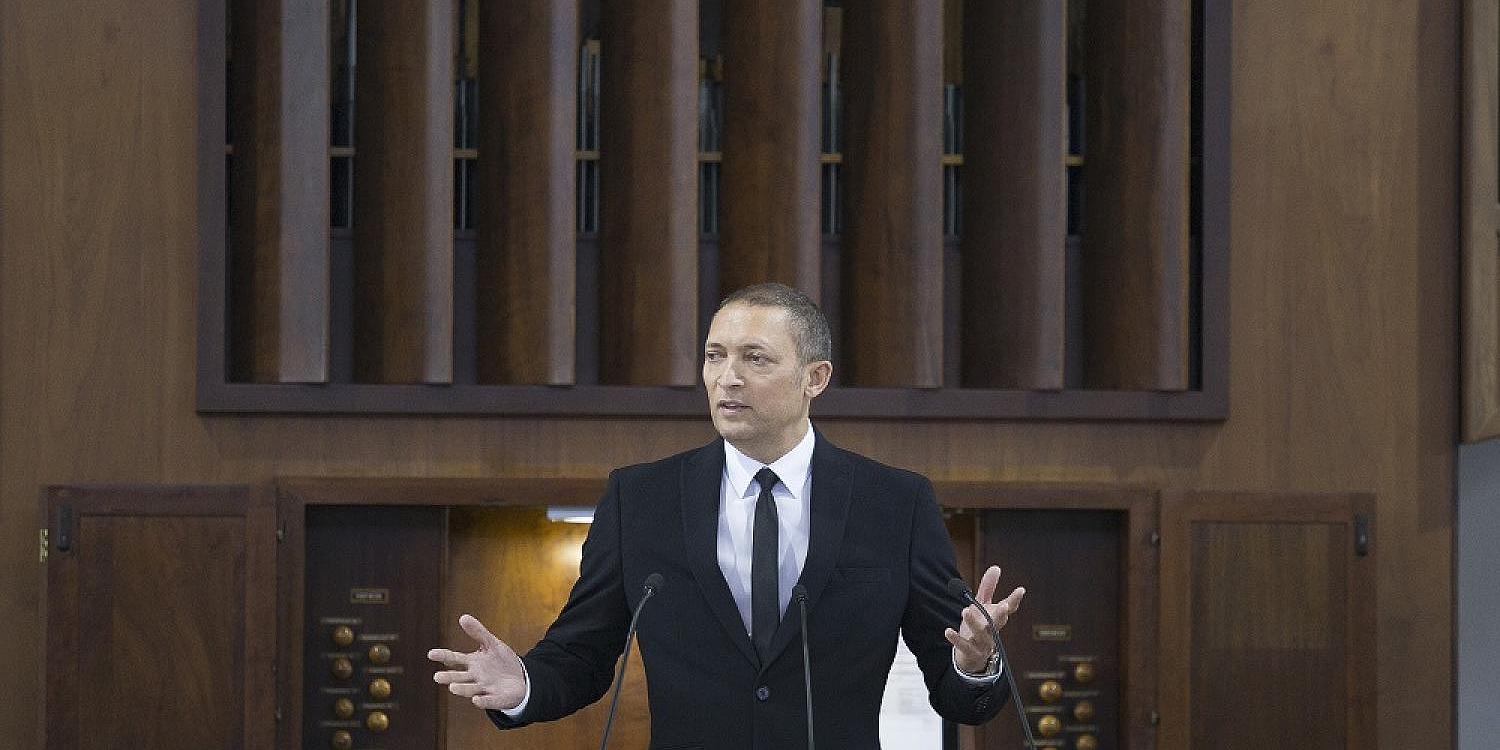 His successor is no stranger to the New Apostolic Church in Southern Africa. Peter Lambert was head of music at the Church administration offices in Cape Town from 1989 to 2017. Soon after his ordination as an Apostle on 13 December 2015, he had to give up this task.