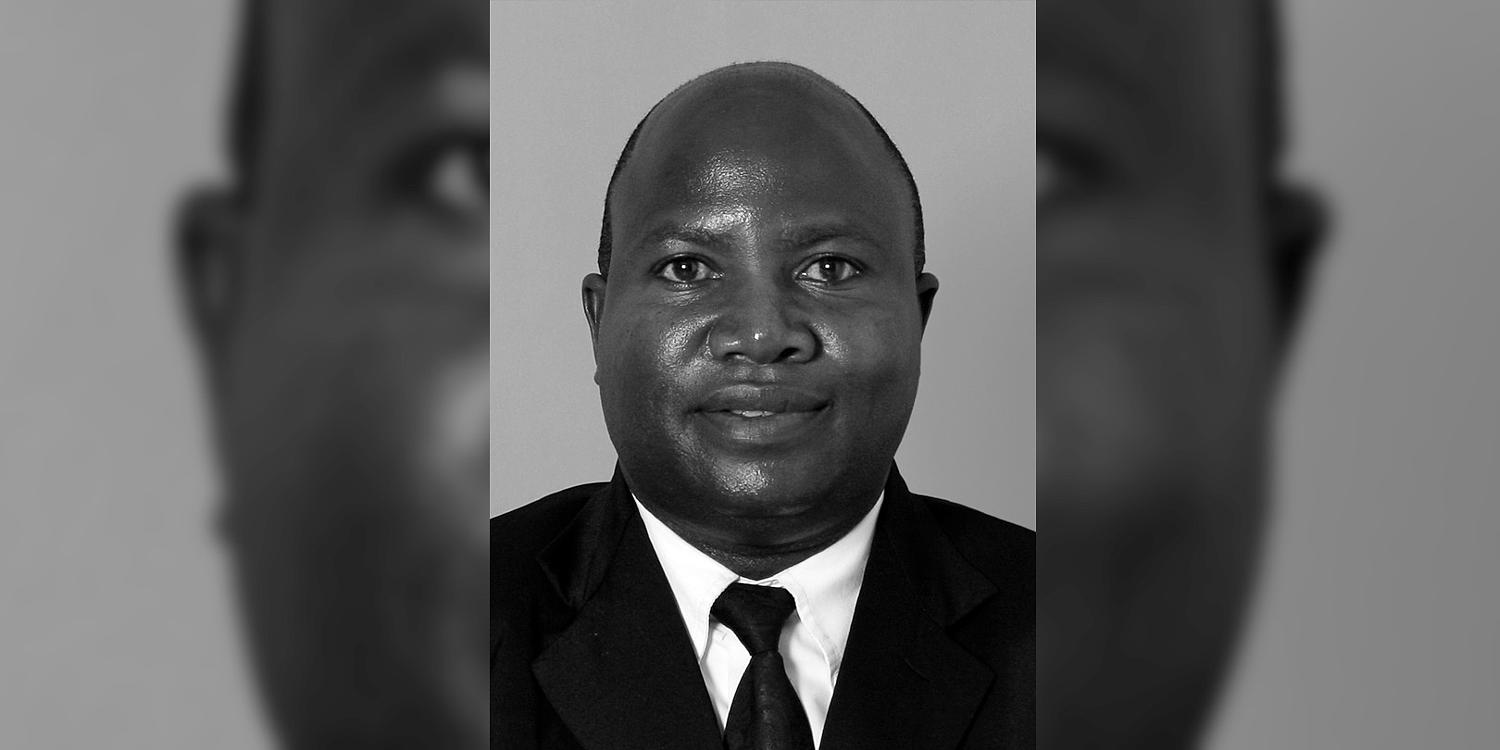 The New Apostolic Church in Tanzania mourns the death of Apostle Pheston A. Kabuje. The 64-year-old succumbed to kidney failure on 16 December 2022. Companions and congregations paid tribute to him at the funeral service yesterday.

Apostle Kabuje served Church members in south-western Tanzania in the region between Lake Rukwa and the city of Mbeya. District Apostle Joseph Opemba Ekhuya, who is responsible for the Church in East Africa, describes him as “a very humble servant of God”. The Apostle successfully contributed to the Sunday School programme, to youth groups, the Sister’s fellowship, and the music programme.

Pheston Kabuje was born on 9 April 1958 in Msanjiila in Tanzania. In 1987 he answered an invitation to the New Apostolic Church, was baptised shortly thereafter, and received the sacrament of Holy Sealing a little later. On the same day he was sealed he received the Deacon ministry. Further ministerial levels followed before Chief Apostle Fehr ordained him an Apostle on 27 January 2002 in Lusaka, Zambia.

“We intercede in heartfelt prayer for the bereaved family, especially for his wife, Subilaga, and his six children with their families,” Chief Apostle Jean-Luc Schneider writes in his letter to the Apostles around the world. “May our heavenly Father give them much comfort, strength, and confidence in these difficult hours of parting.”