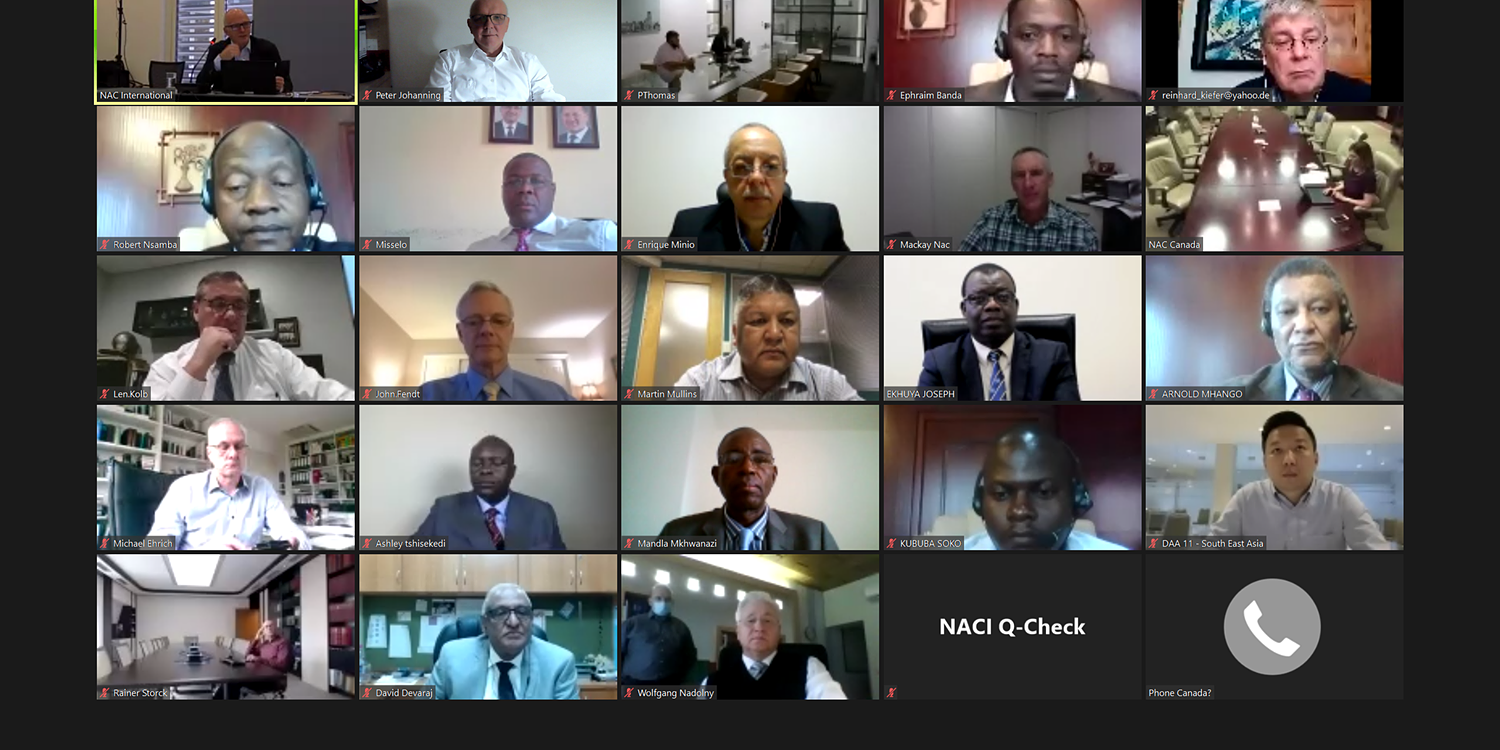 Zurich. For the first time ever, a conference of the Church leaders from around the world will have to take place by video conference. Intercontinental trips are not possible during this corona pandemic. The preparations for a digital District Apostle Meeting are quite complex and involving.

Two District Apostles and three District Apostle Helpers will dial in from Canada and the USA—for them it will still be very early in the morning. By contrast, the day will almost be at an end for Australian District Apostle Peter Schulte—he will be joining the conference in the middle of the night. In between are several other time zones that range from South America to Indonesia, from Northern Germany to South Africa. It is a miracle of technology.

A legal necessity, but also desired for its content

Erich Senn, the administrative head of the New Apostolic Church International, knows what he is talking about when it comes to such meetings: “The important thing with video conferences is that all participants know and follow the rules: microphones stay off for all those who are not talking, and the microphone of the person talking must be on. And it is a definite advantage to speak slowly and clearly.” Talking at the same time or interrupting what is being said is not only improper, but also prevents people from understanding what has been said. Erich Senn: “When you think about the distances the sound and picture have to cover, it is already quite a miracle that anyone can even understand anyone else in the first place.”

Several District Apostles will dial into the conference from home. District Apostle John Kriel will meet with District Apostle Helper Patrick Mkhwanazi in a Johannesburg conference centre with good internet reception. Most of the participants will join from their respective offices. Erich Senn: “With 25 receiving stations and over 30 participants, one or the other will occasionally drop out, only to register again immediately afterward. And you always have to expect blackouts in Africa. Plan B is always important, namely participation by telephone.”

A trial broadcast has already taken place and has worked perfectly. The international Church leaders are quite accustomed to digital conferences. Within their District Apostle districts there are often regions separated by vast distances. Meetings concerning organisational and administrative content can be held quickly and inexpensively via video conference. This was already the case before the corona pandemic began.

Thus there are no further obstacles in the way of the digital District Apostle Meeting at the end of November.