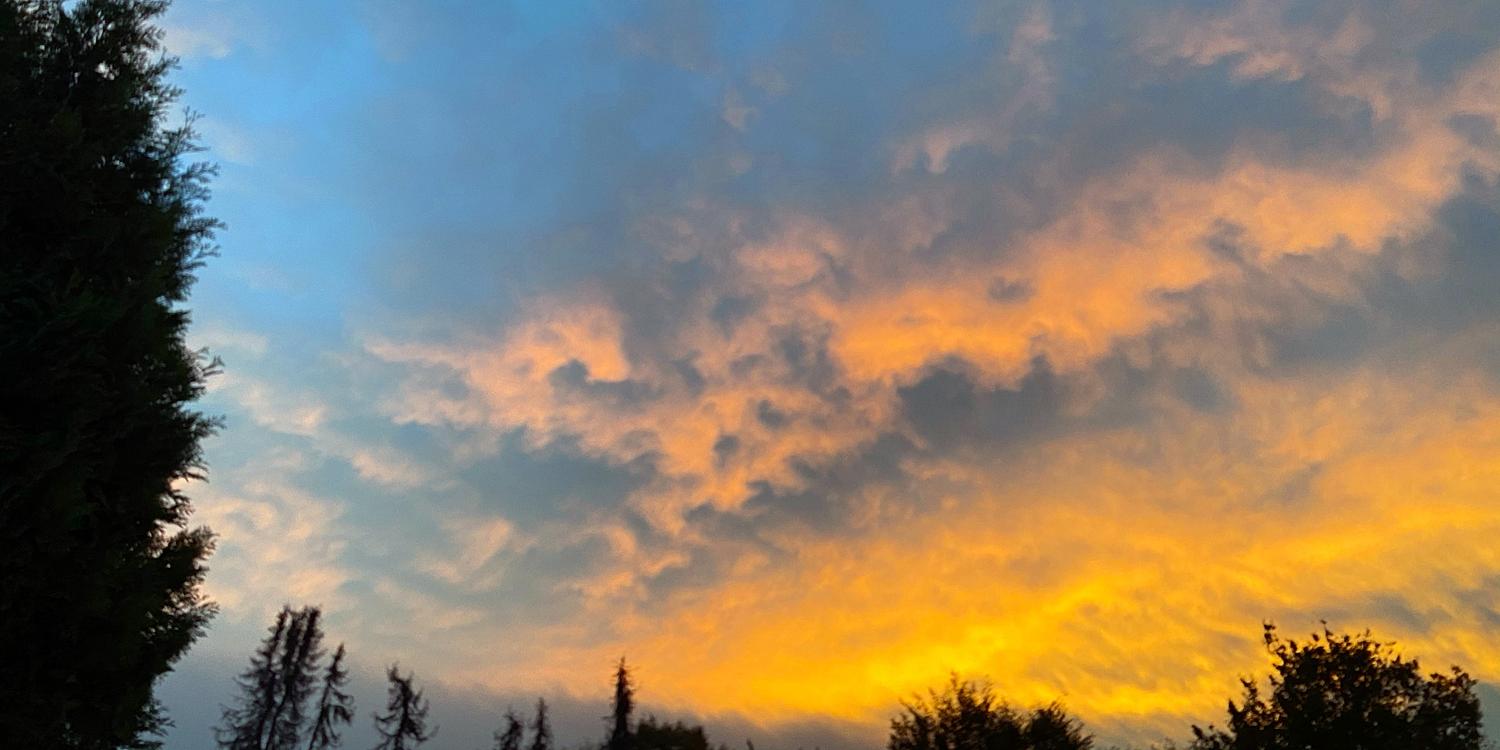 Apostle Paul writes to comfort and strengthen the congregation in their time of persecution by emphasising that all the evil which Christians go through is temporal and will pass. He says that it can be endured and conquered when one considers the eternal joy and bliss which God prepares for us. The certainty of perfect fellowship with God puts all suffering, misfortune, and hurt which people inflict upon one another into perspective. This text is often quoted in order to comfort those who are afflicted by sickness, grief, or other misfortunes.

If one reads the Bible text carefully, it becomes clear that Paul does not speak in general terms of the suffering associated with human life (such as pain, loss, failure), but of the suffering that the Christian has to bear for Christ’s sake. Paul therefore has in mind those who suffer for and with Christ (2 Corinthians 1: 5–7). Jesus Christ has said that those who follow Him will suffer tribulations (Matthew 13: 21).

Such sufferings are inevitable: every disciple of Christ will suffer persecution or temptation (John 15: 20). These temptations are often of a spiritual nature and are therefore not necessarily caused by man.

We will be challenged by the force of evil that is within us and around us. We may even be called a coward or weakling by friends because we do not repay evil with evil and prefer forgiveness to revenge. The words Jesus spoke on the cross can help us here: “Father, forgive them, for they do not know what they do” (Luke 23: 34). Those who consistently make the divine will the yardstick of their actions should expect to face a lack of understanding or even rejection from others. A disciple of Christ should follow the example of Jesus and deny himself and take up his cross (Matthew 16: 24). A disciple of Jesus must therefore not only overcome egoism, but also put their own interests to one side. This attitude can only succeed by aligning to the will of God and by finding security in the grace of God. This will even be the case when, for example, we are left disappointed by those to whom we have shown kindness and helped and stood by them. Living according to the gospel and following Christ can only succeed if it is not dependent on what happens to oneself!

When Apostle Paul calls his tribulation light, he does not want to play down its power and importance. He says, for example, that he was weighed down beyond measure and strength and that he despaired of life itself (2 Corinthians 1: 8, 9). We can carry the burden of our trials and tribulations because Jesus intercedes on our behalf (Romans 8: 34).

The strength needed to endure suffering can also come out of the certain knowledge that we should not focus on just the visible and temporal, but on that which is invisible and eternal. It often seems as if the forces which govern the temporal and visible world are overpowering and cannot be defeated. But this is wrong, for that which is invisible and eternal will be victorious, and all powers and forces will in the end have to come before the judgement seat of Christ (2 Corinthians 5: 10).