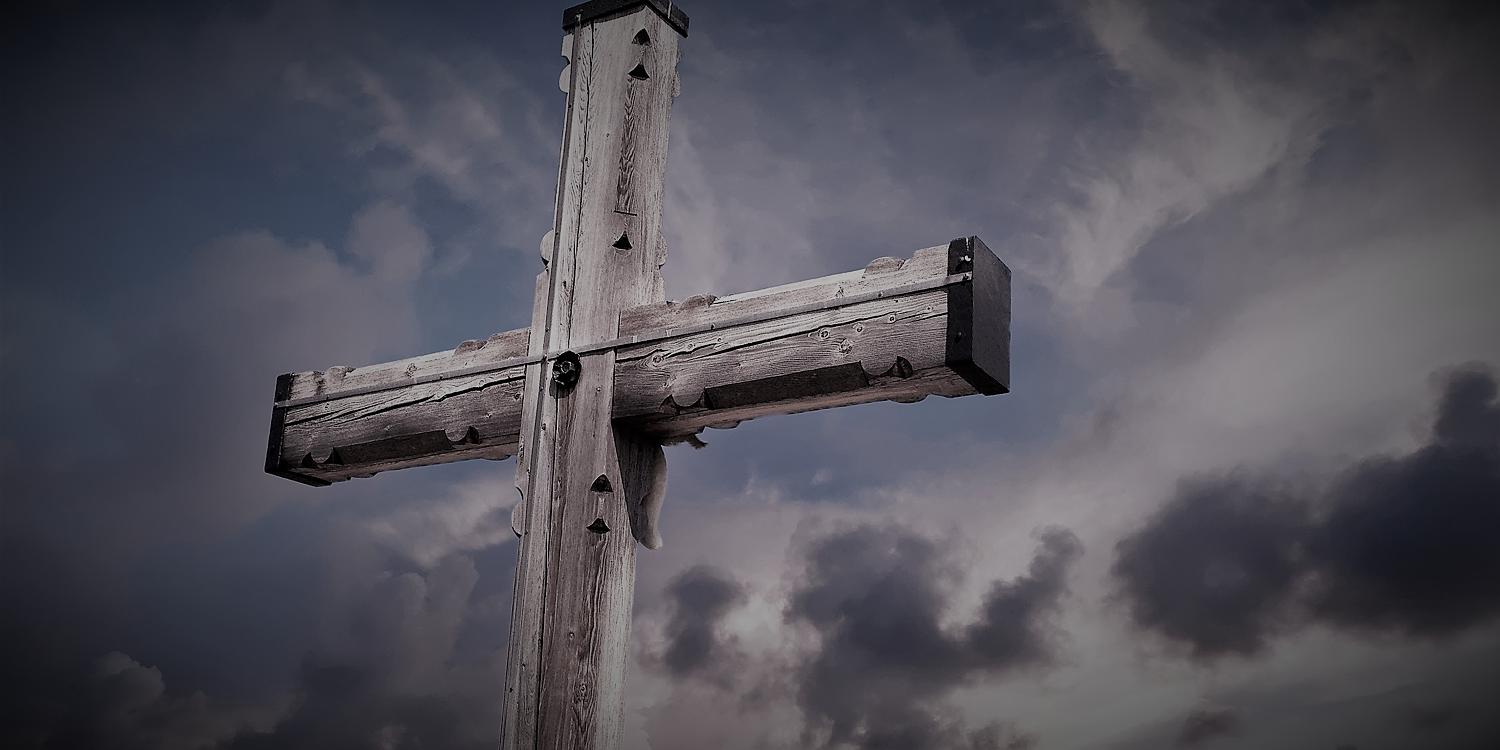 Zurich. “When peace with the Father attendeth my way”—an oft sung hymn in Christian churches. Peace with God is certainly right at the top of the list for Christians, but what about peace with one another? Some reflections on the occasion of the International Day of Peace.

Horatio Gates Spafford was born in 1828 in Troy, which lies in the American state of New York. The lawyer, who had developed into a wealthy real estate owner in Chicago, lost all of his belongings in the infamous “Great Chicago Fire” of 1871 and so planned to relocate to England with his wife and children. While he himself stayed back to take care of the final formalities in Chicago, his wife Anna and four children boarded the French steamer “Ville du Havre”.

The ship collides and sinks

Saturday, 22 November 1878 is a day that went down in history. At about 2:00 AM at a location just northwest of the Azores, the ship collided with the “Loch Earn”, a Scottish three-master with an iron hull. At the time in question, the two ships were each sailing at full steam and under full sail. The collision almost tore the “Ville du Havre” in two. It sank quickly. Panic broke out, and the struggle for life jackets and places in the lifeboats led to some dreadful scenes. There was not very much time: only twelve minutes after the collision, the once magnificent “Ville du Havre” had sunk—and with it 111 crew members and 115 passengers.

Anna Spafford was one of the few who survived—but she was not able to save her children. Her last memory, as she later said, was her little daughter Tanetta, who was torn from her arms by the force of the water. She herself was rescued by a sailor and brought to Cardiff, Wales. She sent her husband the heart-breaking telegram: “Saved alone”.

When Spafford later took the ship to England as well and passed the place where his wife’s ship had sunk, he composed the lines that have comforted so many people for over 100 years: “When peace with the Father attendeth my way, though sorrows like sea billows roll, my heart in the joy of the Spirit doth sing: it is well, it is well, with my soul.”

In 1881 the Spaffords and their daughter Bertha, who was born later, moved to Jerusalem, where they formed a group that came to be known as the “American Colony” in Jerusalem. On 16 October 1888, Horatio Gates Spafford died of malaria in Jerusalem at the age of 59.

Peace with God and man

An eventful and moving life comprised of complete devotion in life, strong belief in the triune God, and inner peace. Many good works can be done with this mixture.

Today, on the International Day of Prayer for Peace, it is not only about our own individual interests, increasing our personal possessions, or even looking after our own wellbeing: such days of remembrance are ideally suited for reflection. Praying for one another, praying with one another—such things are only possible if we take an interest in one another! A prayer without heart does very little to help. To show respect for one another, to give one another a bit of time, to connect with one another in prayer in the best sense of the word: that is the idea behind the Day of Prayer for Peace.

We are not enemies to one another

And especially now, as we live through the terrible corona pandemic, it is more important than ever to come closer together, to provide help to one another, and to think about each other. Concerning this the UN states the following: “This year makes it clearer than ever that we are not one another's enemies. Rather, our common enemy is a relentless virus that threatens our health, safety, and way of life itself. COVID-19 has upset our world, forcibly reminding us that what is happening in one part of the planet can affect people everywhere.”

Please click on the following links for more information: