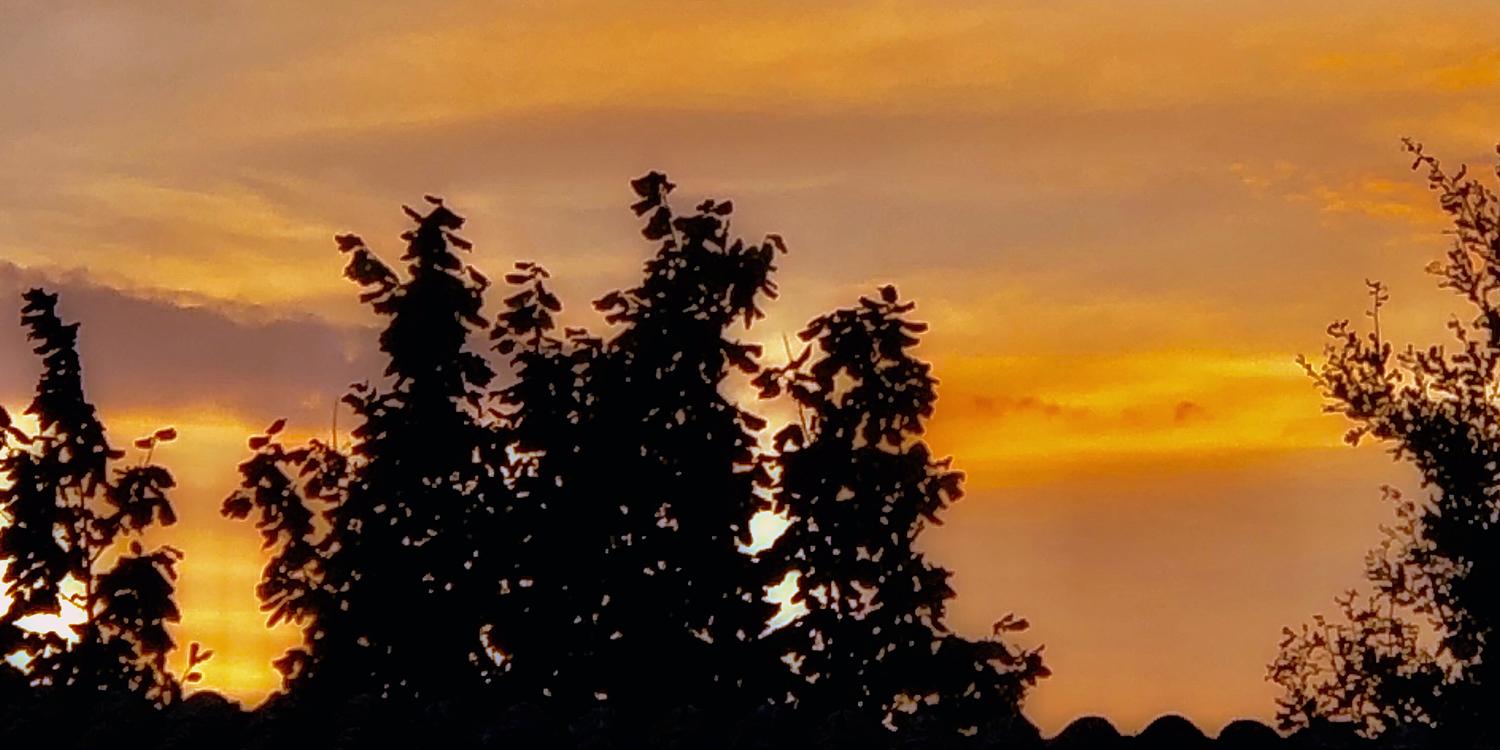 “Then Miriam the prophetess, the sister of Aaron, took the timbrel in her hand; and all the women went out after her with timbrels and with dances” (Exodus 15: 20). The focus today is on Miriam, the sister of Aaron and Moses, who as a biblical figure is probably not very well known to us. Moses had just led the people out of captivity in Egypt, which was a great victory, not only because the people had been liberated from bondage, but also because the Egyptian army had suffered a tremen dous defeat. The people of Israel were able to walk across the Red Sea on dry land, while the Egyptian forces drowned. Some of those who died were perhaps forced into military service and therefore carried no personal blame for what happened. Thankfulness therefore does not come because of the death of the enemy, but because Pharaoh and his mighty army could not defy the will of God.

In Exodus 15: 1–19 the exodus from Egypt is remembered in the form of a psalm which is sung by Moses and the people. After this shared hymn of praise, Miriam takes the initiative and leads the women in a dance to express their thankfulness and joy for their wonderful liberation. To praise God through dance may seem strange to us, but it was quite common in Old Testament times. Just think of David, for example, who danced around the ark of the covenant (2 Samuel 6: 14).

First of all, we should mention prayer, in which we can express our good feelings and our devotion towards God. We also show thankfulness when we are obedient to the will of God, for example, when we make the Ten Commandments the standard by which we act. To help a neighbor who is in a difficult situation is also a good way of showing thankfulness for the help which God has given to us.

Human ideas and the divine will

Even though Miriam and Aaron both experienced how God was doing great things through Moses and that God had called him to lead the people, they nonetheless had a grievance with Moses (Numbers 12: 1–2). Moses had married a non-Israelite, a stranger, and both Aaron and Miriam criticised him for this. They justified their criticism by saying that they too could proclaim the will of God. God, however, had not spoken through them at all; they had instead proclaimed their own ideas and prejudices as if this was the will of God.

We should also not judge lightly and express this as the will of God simply because we do not like the way another person behaves or because we have an issue with someone who does not agree with our ideas. Miriam regretted her words and recognised they were not from God and after  a period of repentance returned back into the fellowship of the Israelites.

Let us also reflect on what God has done for us sinners. We want to be self-aware and ask ourselves whether we perhaps, like Miriam, can sometimes adopt a self-righteous and judgemental attitude towards God, our neighbour, and alsowhen reflecting on and judging the many questions and issues of life. When this happens, we should repent like Miriam did and be remorseful and return back into the fellowship from which we had perhaps inwardly distanced ourselves. When we do this our praise and thankfulness to God will be sincere.