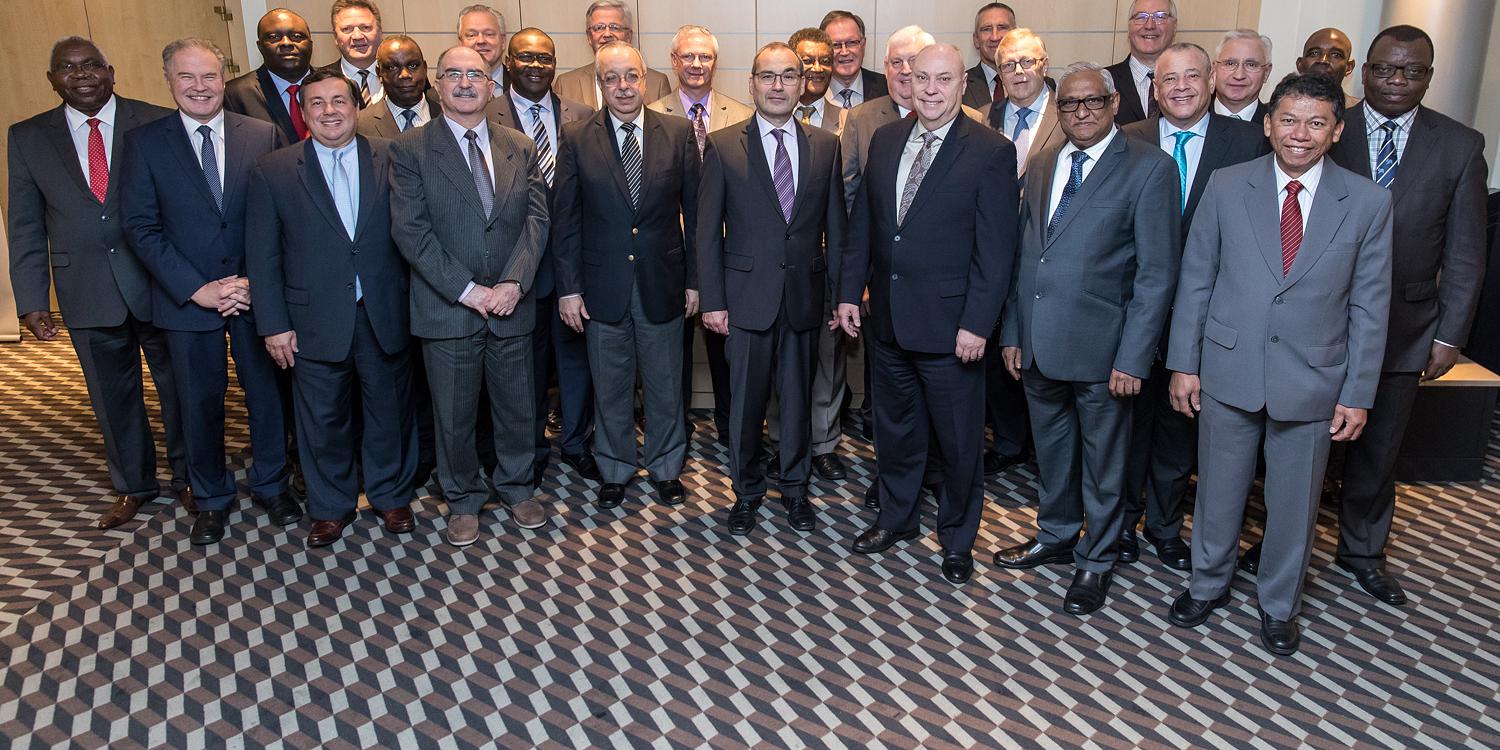 Zurich/Dortmund. “I thank you for your brotherly collaboration. I have learned a great deal.” It was with these words that the Chief Apostle dismissed the District Apostles and District Apostle Helpers for the weekend. The International District Apostle Meeting was focused on both strategic and theological topics of discussion.

The starting beat on Wednesday was the Africa Conference. Chief Apostle Jean-Luc Schneider prayed very sincerely for the many congregations on the African continent. Here the New Apostolic Church has its most densely concentrated membership. As the reports from the individual District Apostles made clear, the social and political conditions are difficult in many African countries.

Keeping an eye on strategy

The international Church leader called upon his fellow Apostles to keep an eye on the various changes and developments. “Crises,” he explained, “require strategic solutions, reliable statistics, and appropriate decisions. Only in this manner can we monitor the coming years and plan in advance,” an issue that affects the planned construction of church buildings in the various cities and the pastoral care provided by the Church’s ministers.

District Apostle John Kriel from South Africa presented a success story. The New Apostolic television station known as “NAC TV”, which is based in Cape Town, has been broadcasting its religious programming three times each week to some 35,000 households. This amounts to approximately 80,000 viewers. Programming includes divine services, choral and orchestral music, theological seminars, and training for teachers. Series such as “Who is …?”, “Know your Church”, and “Young Peoples’ Desk” are well received.

The IYC 2019 is to become truly international!

The District Apostle Meeting International (DAMI) also occupied itself with further deliberations on the concept of ministry in the New Apostolic Church. Significant resolutions had already been passed at the last DAMI in Vienna and presented by the Chief Apostle in a Europe-wide divine service for ministers. Accordingly, the assumption of a leadership responsibility by a minister of the Church will no longer be effected through ordination, but rather by way of an appointment. As of the District Apostle Meeting in Vienna, this has already applied to the apostolate of the Church. Future deliberations will deal with the Priest ministry and the Diaconate.

A current report on the state of the preparations for the International Youth Convention 2019 made it clear just how important the “I”—for “International”—really is to the Church’s leadership.  Young people from around the world have been invited to Düsseldorf, Germany under the motto “Here I am”. Given the broad expanse covered by the New Apostolic Church—which is, after all, a global Church—this will be a special challenge. In the meantime, a representative survey of the younger generation has shown that, while the various age groups prefer different content, all age groups demonstrate the same level of interest for classical Church topics such as, for example, the return of Christ or life after death. The collective celebration of the divine service garnered the highest response among all age groups.

Ten-point code for social media use

For many years now, the New Apostolic Church has been working with various social networks. The Communication Services Group, which is at home in the international Church office, is responsible for the information that appears in the various media. Now a code of conduct has been established that is addressed to all media representatives within the Church. Legal material, content-related material, and ethical objectives have now been captured in a Social Media Guideline and distributed to all the national churches. Chief Apostle Schneider remarked as follows: “Ministers and Church employees, but also Church members—who naturally also profess their faith online—should be aware of the New Apostolic Church’s position on activities in social media.” A ten-point code of conduct describes how, and in what style, the Church seeks to present itself, namely respectfully, honestly, legally, responsibly, and beyond moral reproach—just to mention a few. 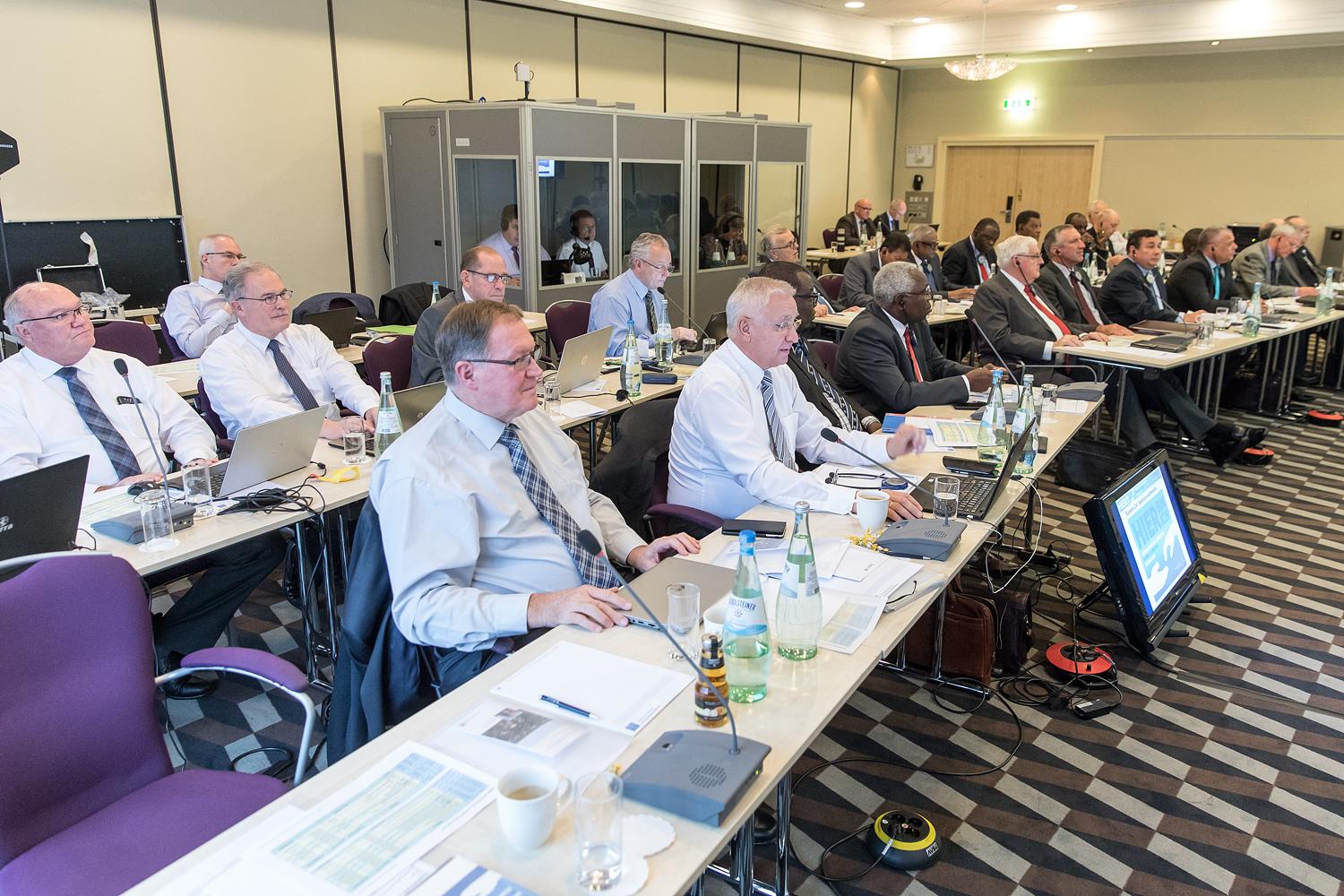 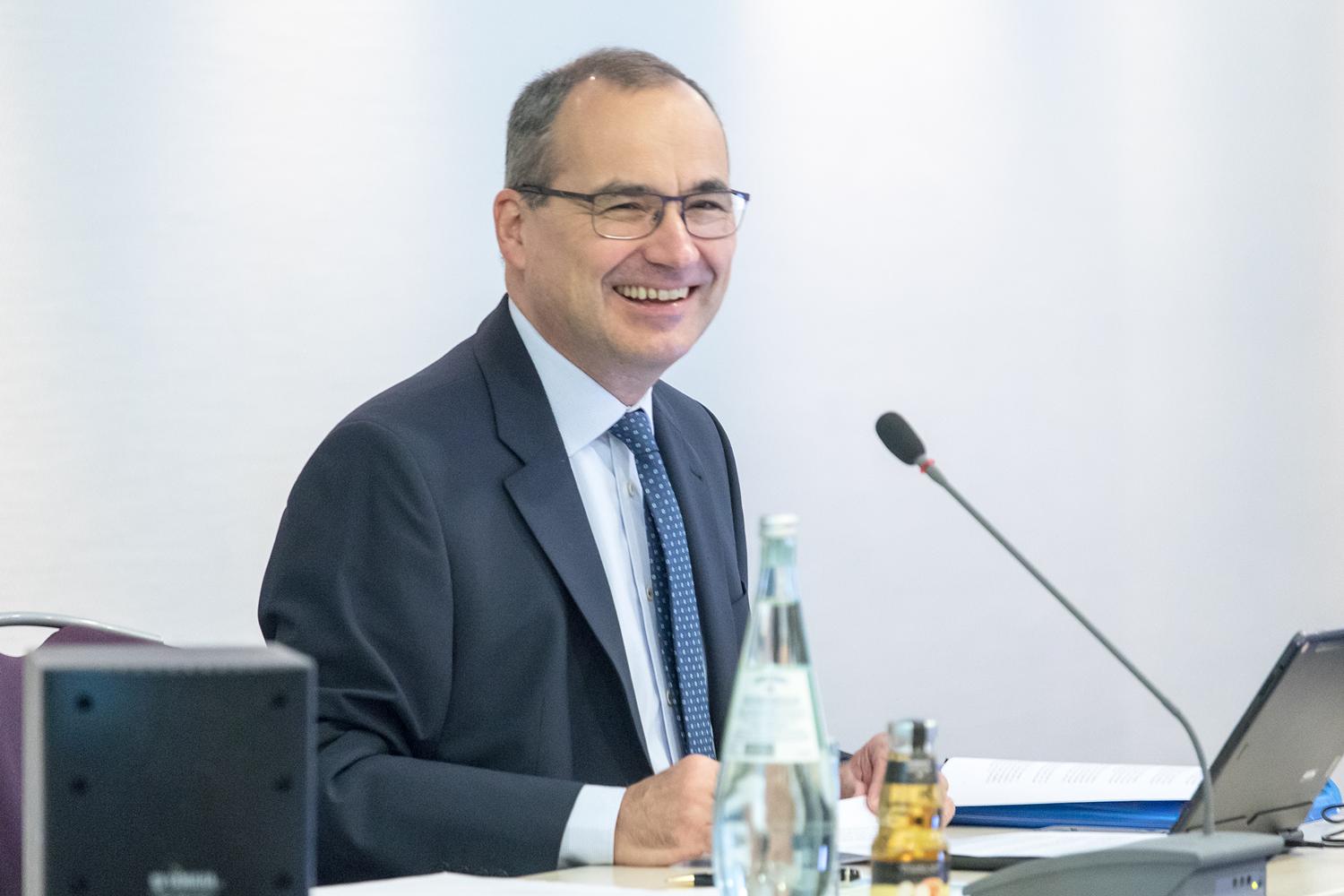