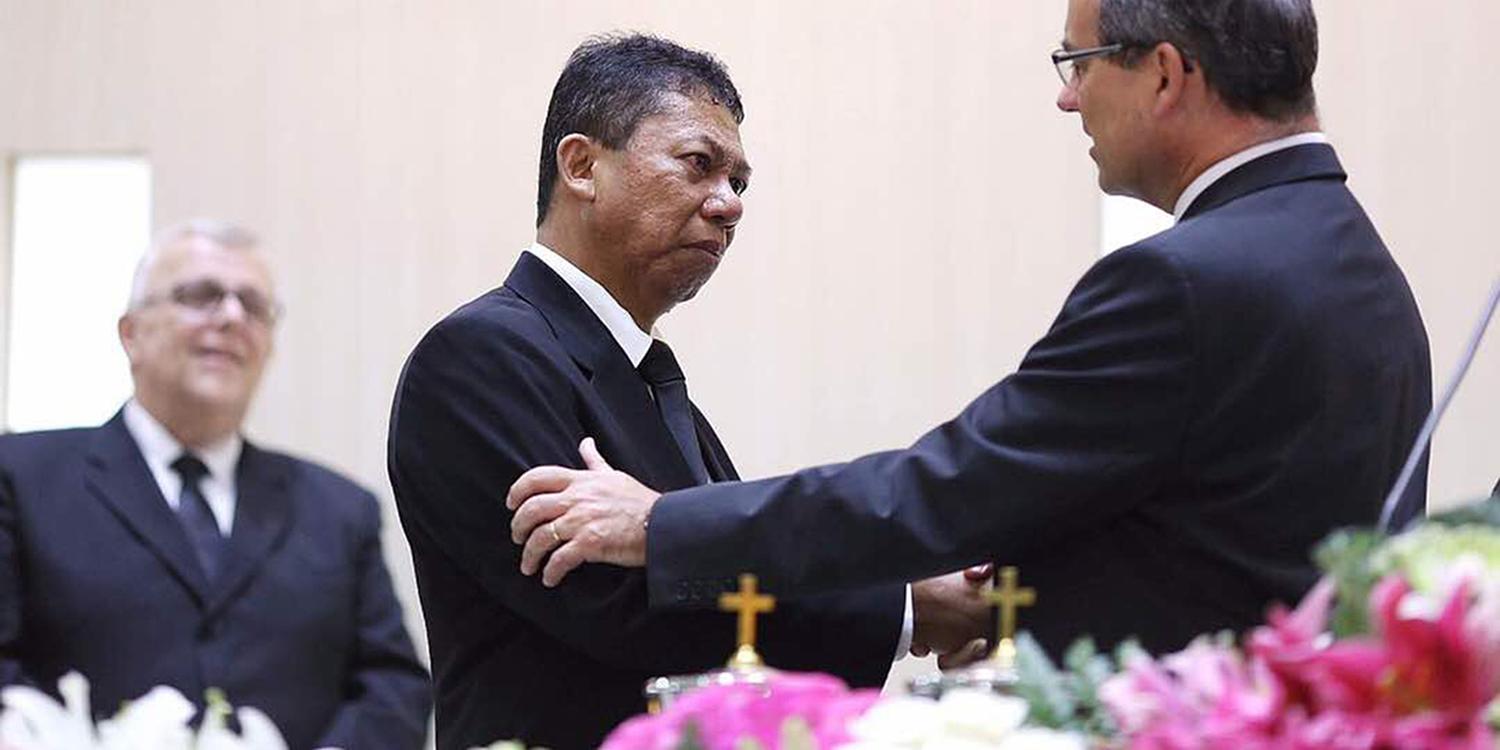 The appointment had already been announced at the start of the year, when District Apostle Hebeisen, president of the District Churches in South East Asia, informed Church members of his upcoming retirement in the year 2018 and of the appointment of his Helper.

Chief Apostle Schneider celebrated the divine service on 21 May in the congregation of Depok, Indonesia. The spiritual leader of the New Apostolic Church based his sermon on a passage from 1 Peter 4: 10: “As each one has received a gift, minister it to one another, as good stewards of the manifold grace of God.” At the end of the divine service, he appointed Apostle Isnugroho a District Apostle Helper.

Edy Isnugroho is married and the father of three sons. Since 23 March 2002, he has served as an Apostle, in which ministry he has travelled extensively throughout Indonesia and Brunei. He has been working in the service of the Church for many years.

His future activity as District Apostle Helper will lead Apostle Isnugroho into all eighteen countries of the District Apostle district of South East Asia. To succeed him in the Apostle district of Indonesia/Brunei, 47-year-old District Elder Rumantiyo has been ordained to the Apostle ministry. Chief Apostle Schneider performed that ordination in a divine service on Thursday, 18 May 2017 in Lampung, Indonesia.

A total of 80,000 believers in eighteen countries 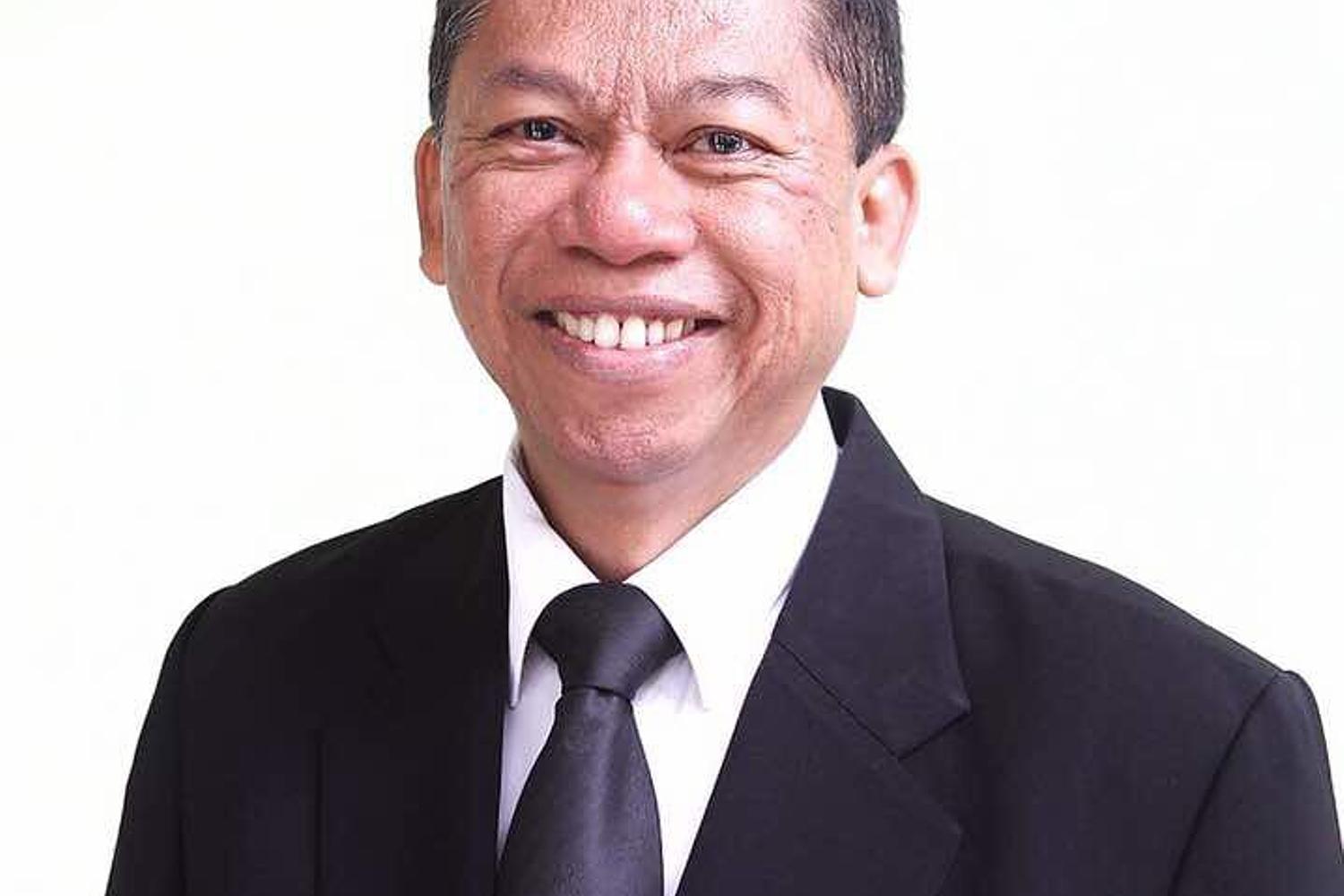 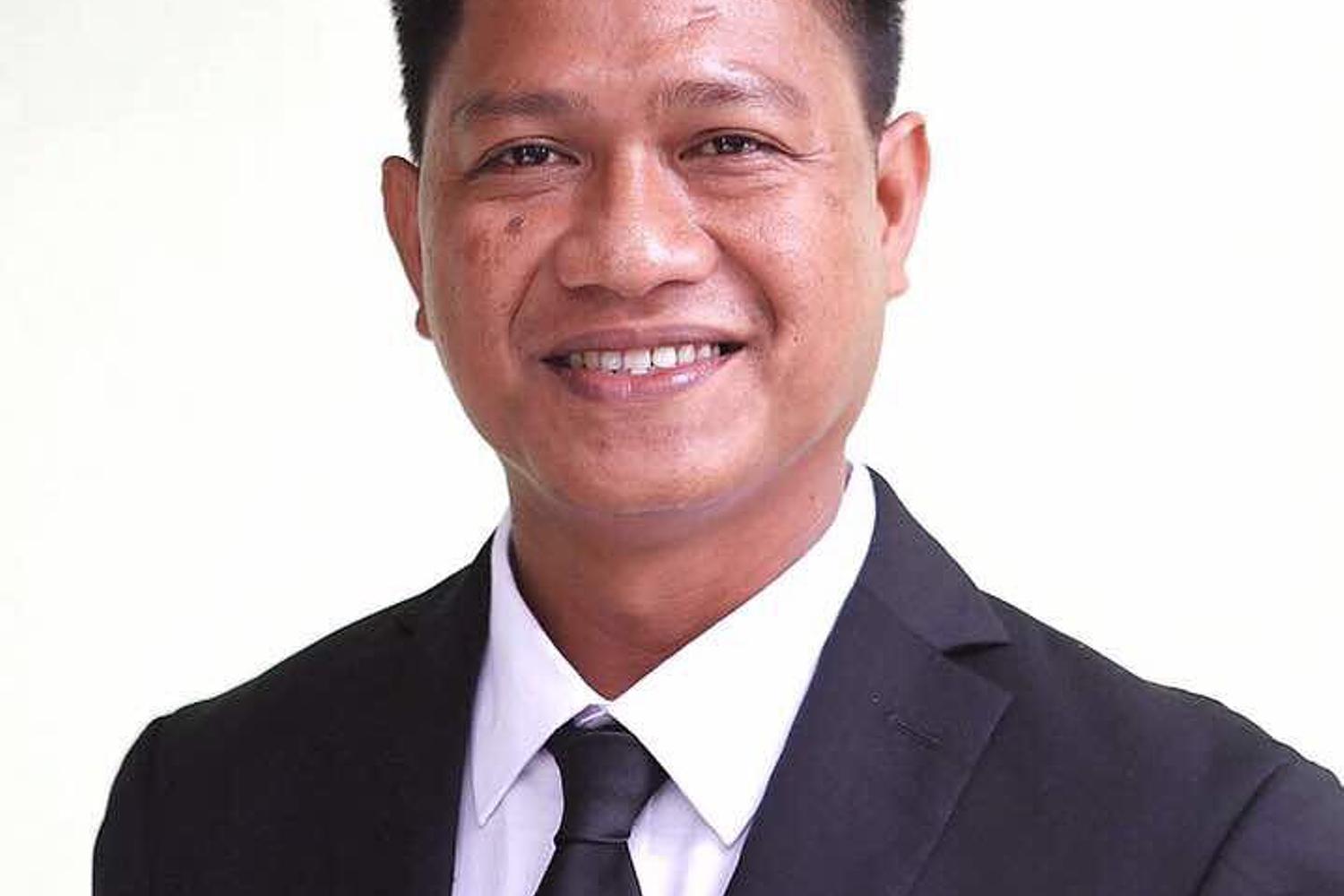