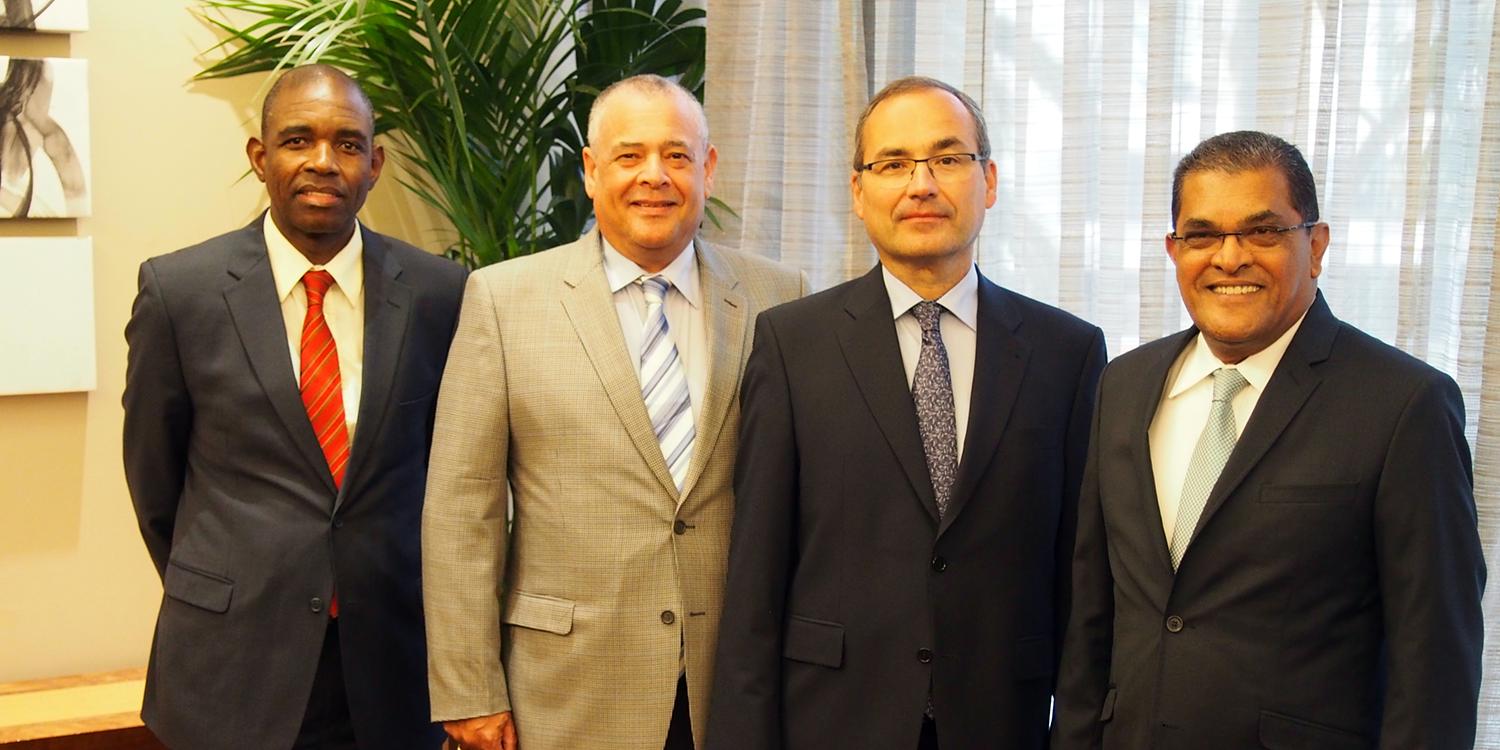 Southern Africa is growing together

The New Apostolic Church is establishing a new District Church in southern Africa. This was announced by the president of the international church, Chief Apostle Jean-Luc Schneider, this morning in a letter that was read to the congregations in the region.

The care of the members in South Africa and the bordering countries is currently divided between the District Churches Cape and South East Africa. An ongoing initiative to consolidate the administrative functions of the churches has identified the further possibility of forming a joint working area “Southern Africa”. This will also contribute to a better balance between the different District Churches on the African continent. Numerically, the new entity moves closer to the District Churches Congo-West, Congo-South East, and Zambia/Malawi/Zimbabwe, who have a large membership.

Pastorally, the amalgamation will occur already on 18 December 2016, when District Apostle Noel Barnes (Cape) will go into retirement. Apostle John Leslie Kriel will be ordained as District Apostle for the new working area Southern Africa. He will be assisted by the current church president of the New Apostolic Church South East Africa, Patrick Mkhwanazi, in the function of District Apostle Helper.

The amalgamation of the administrative, financial, and legal functions of the two churches will follow in due course. The new District Church is comprised of Botswana, Lesotho, Madagascar, Mauritius, Mayotte, Mozambique, Namibia, Réunion, Rodrigues, Seychelles, Saint Helena, South Africa, and Swaziland. The joint administrative offices will be Cape Town.

Blessing for the region

In his letter, the Chief Apostle thanks the two Apostles for their willingness to help shape these radical changes. “I am convinced that this measure will serve as a benefit to all our brothers and sisters in this region.”