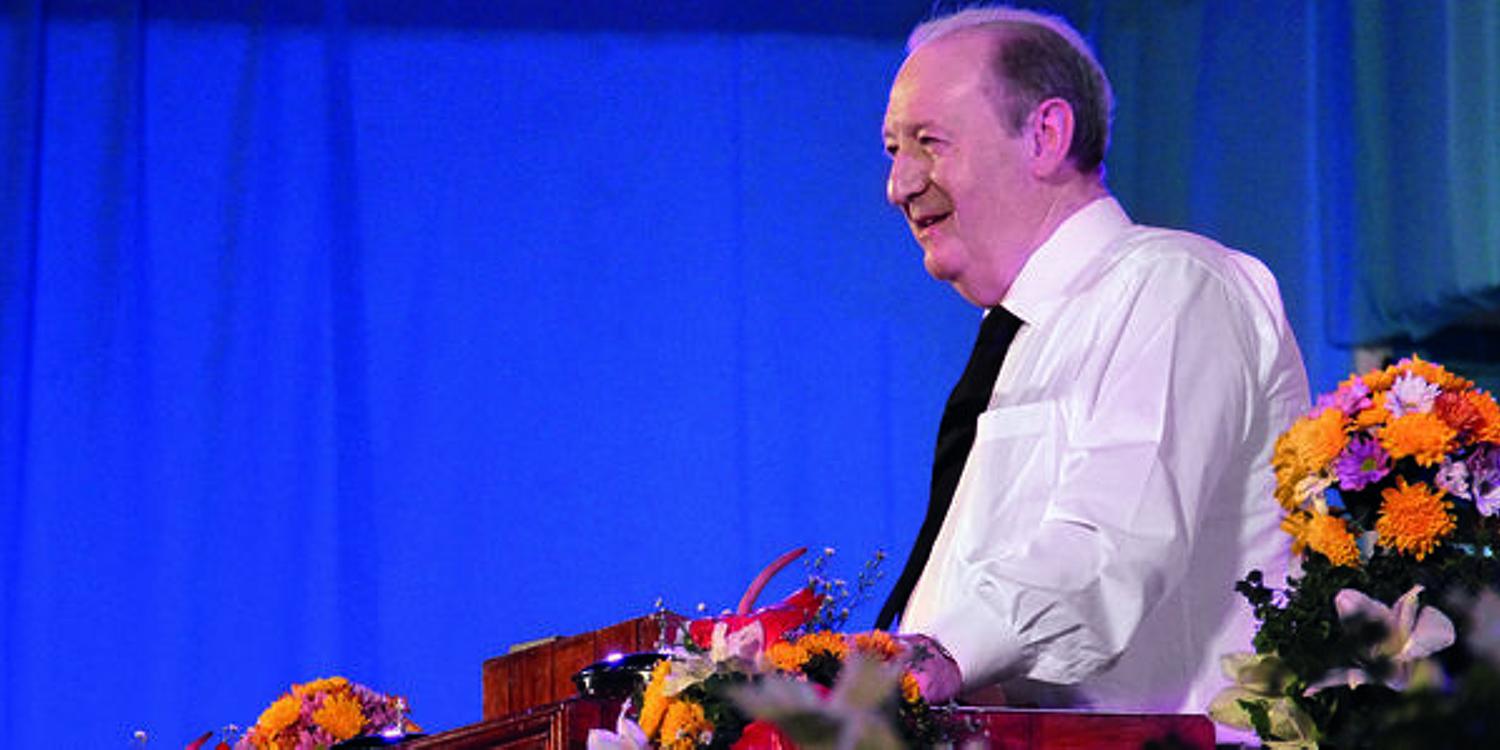 At the end of October, District Apostle Norberto Passuni from Buenos Aires will retire. He has been responsible for the New Apostolic Church in Argentina, Chile, Paraguay, and Uruguay since 2008. Stages of an eventful life.

Avellaneda in the province of Buenos Aires, Argentina, is the place where Norberto Passuni was born on 20 January 1949. He was 24 years of age when he received his first ministry in the Church. Others followed and in 1989 he was ordained as an Apostle. Chief Apostle Wilhelm Leber ordained him as a District Apostle for the South American countries of Argentina, Chile, Paraguay, and Uruguay on 15 October 2008. On account of the huge distances in these countries, the District Apostle did a lot of travelling. Working across different cultures required not only an open ear, but also an openness for different perspectives.

Apostle for many years

District Apostle Passuni was active as an Apostle for many years. He enjoyed this time, he says, and is thankful to God that he was able to be an instrument. There were also quite a few challenges during his time as District Apostle, of course. Norberto Passuni remembers what Chief Apostle Leber told him at his ordination. “At the time he told me that I should focus on these three aspects: I was to be a motor for the congregations; to promote the unity among the Apostles and in the districts entrusted to me; and to love all sisters and brothers.” Today, he says, he is very thankful for all the support his wife and family gave him. “Also the brothers were very committed and made the work easy for me.”

Good wishes for his successor

District Apostle Passuni wishes his successor that he too loves his work as District Apostle. The Lord has given him good gifts. Norberto Passuni will take time to plan his retirement. “I do not want to make any quick decisions on what I am going to do, or have a rhythm forced on me that I do not really want. I am going to take my time and discuss it with my family.” What he is fairly sure about is that he is going to return to the congregation where his ministerial activities began: the congregation of Piñeyro near the national capital of Buenos Aires. 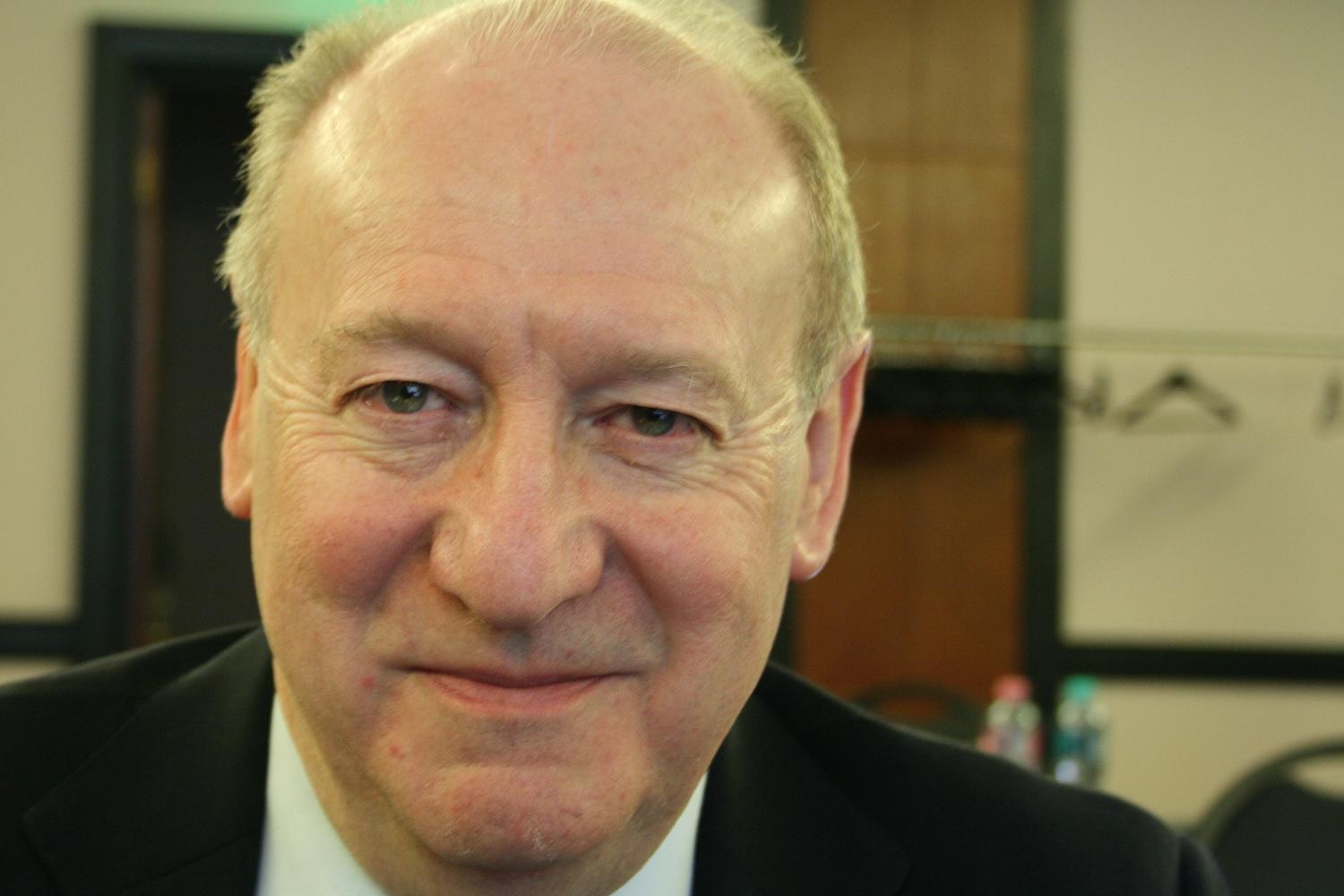 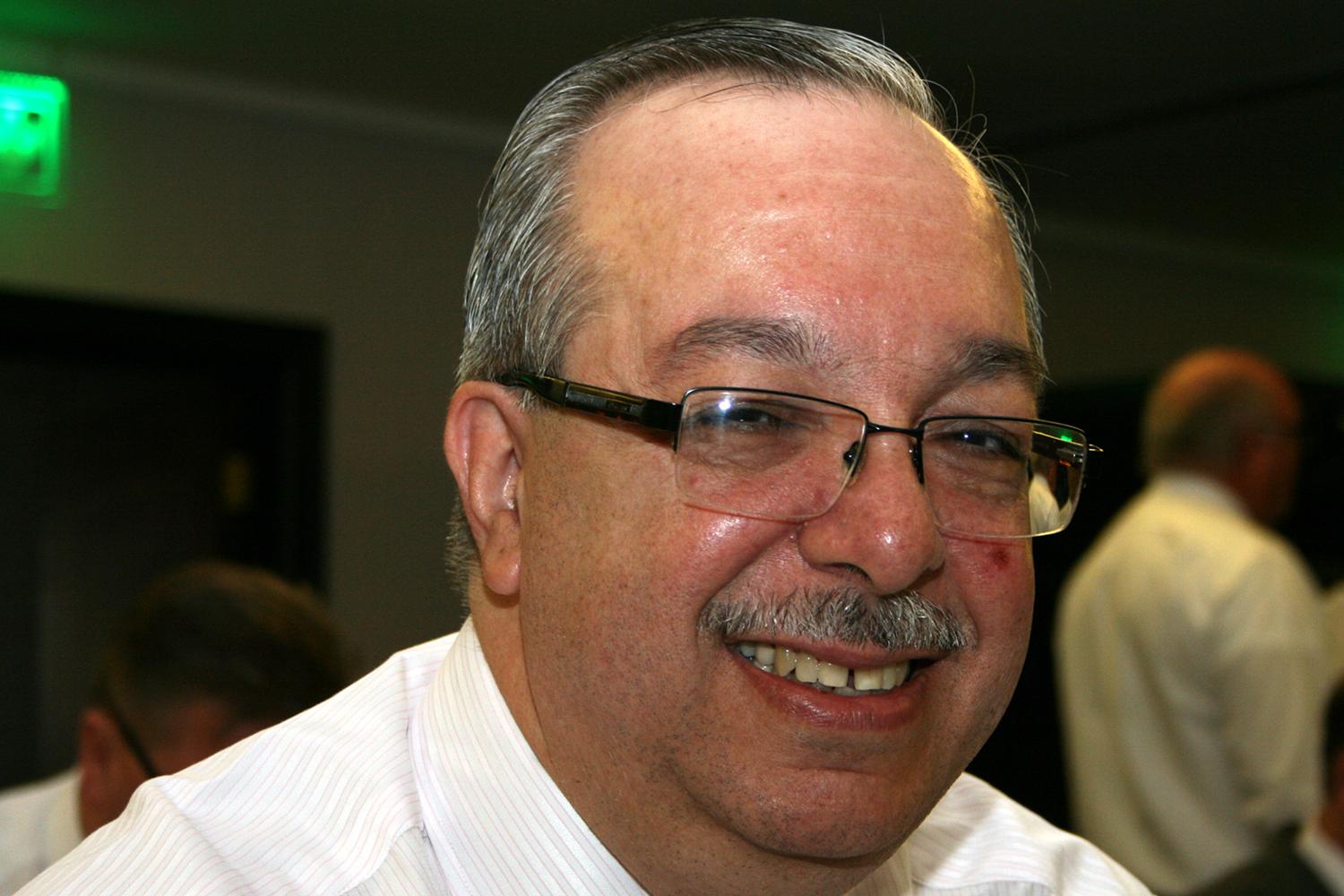