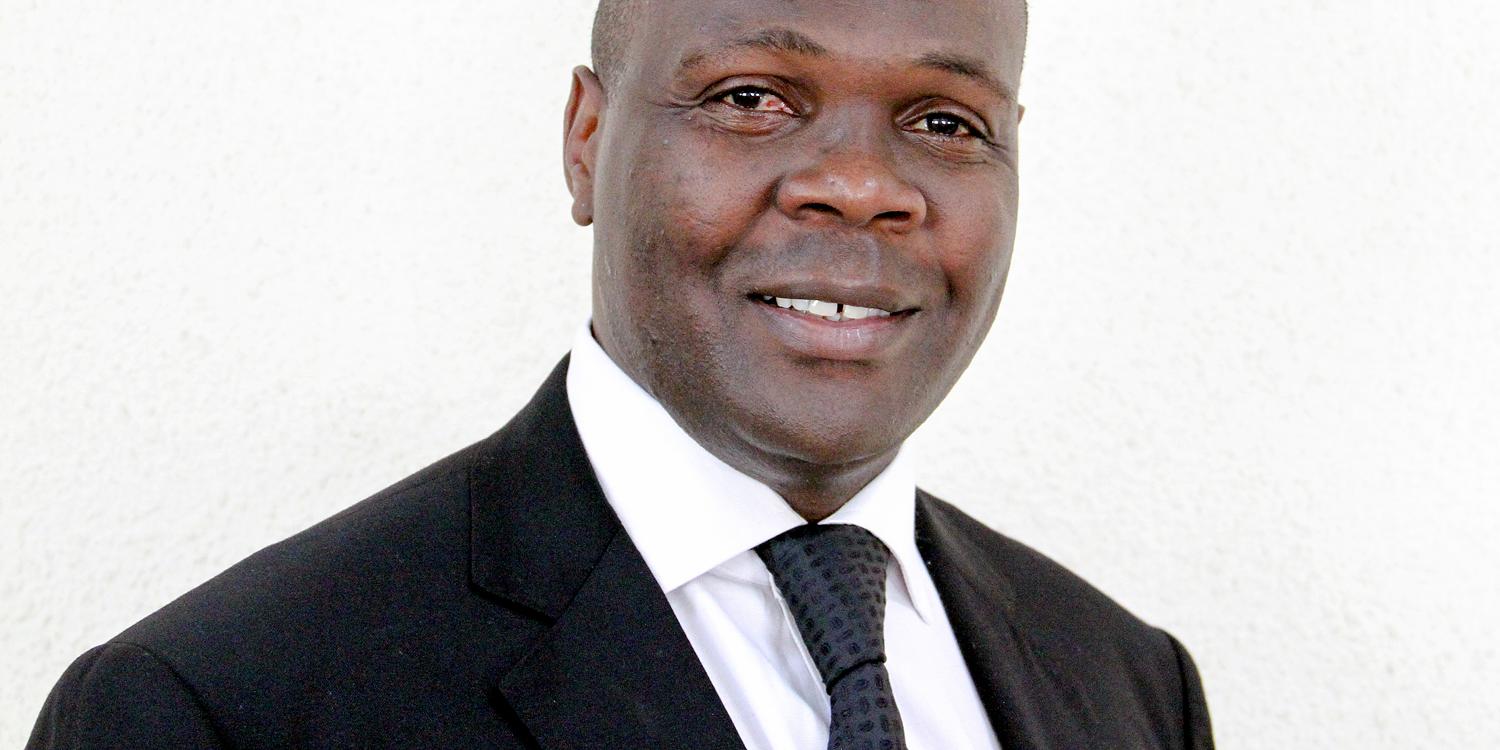 Zurich. Chief Apostle Jean-Luc Schneider will appoint a District Apostle Helper for the District Church of Angola, a gigantic country in South Western Africa. In consideration of the steady growth of its membership, the New Apostolic Church has taken this step to shore up pastoral care in the country. Apostle João Uanuque Misselo (49) is to take on this additional responsibility.

The New Apostolic Church in Angola numbers approximately 250,000 members. A total of fifteen Apostles and ten Bishops care for members in more than 2,200 locations. The District Church developed from humble beginnings in the midst of a civil war 32 years ago. Angola is served administratively by the New Apostolic Church of North Rhine-Westphalia, and District Apostle Rainer Storck is the country’s foremost pastoral authority. Within the country itself, he is supported by three helpers known as “Lead Apostles” whose task it is to coordinate the Church’s work throughout the vast regions of the country. The future District Apostle Helper João Uanuque Misselo is from this circle of Lead Apostles, and will now take on additional responsibility.

The now 49-year old was born in Zambia, and lived for a time in the former Zaïre (presently the Democratic Republic of Congo). He has lived in Angola since 1983, and received his first ministry in the Church as a Deacon in 1985. João Uanuque Misselo, who speaks Portuguese and English, was ordained an Apostle in 1997 by the then Chief Apostle Richard Fehr.

Chief Apostle Jean-Luc Schneider will appoint the District Apostle Helper in a divine service on 22 February 2015 in the Angolan capital of Luanda. He also plans to ordain Bishop José Severina Ndala (44) and District Elder Manuel Quefasse Mupila (50) as Apostles. Up to 12,000 participants are expected to attend the divine service in Luanda’s Cidadela.

District Apostle Helpers are appointed. An appointment is the assignment of a firmly defined task. It is not to be equated with an ordination. The appointment can be limited in terms of both time and location.