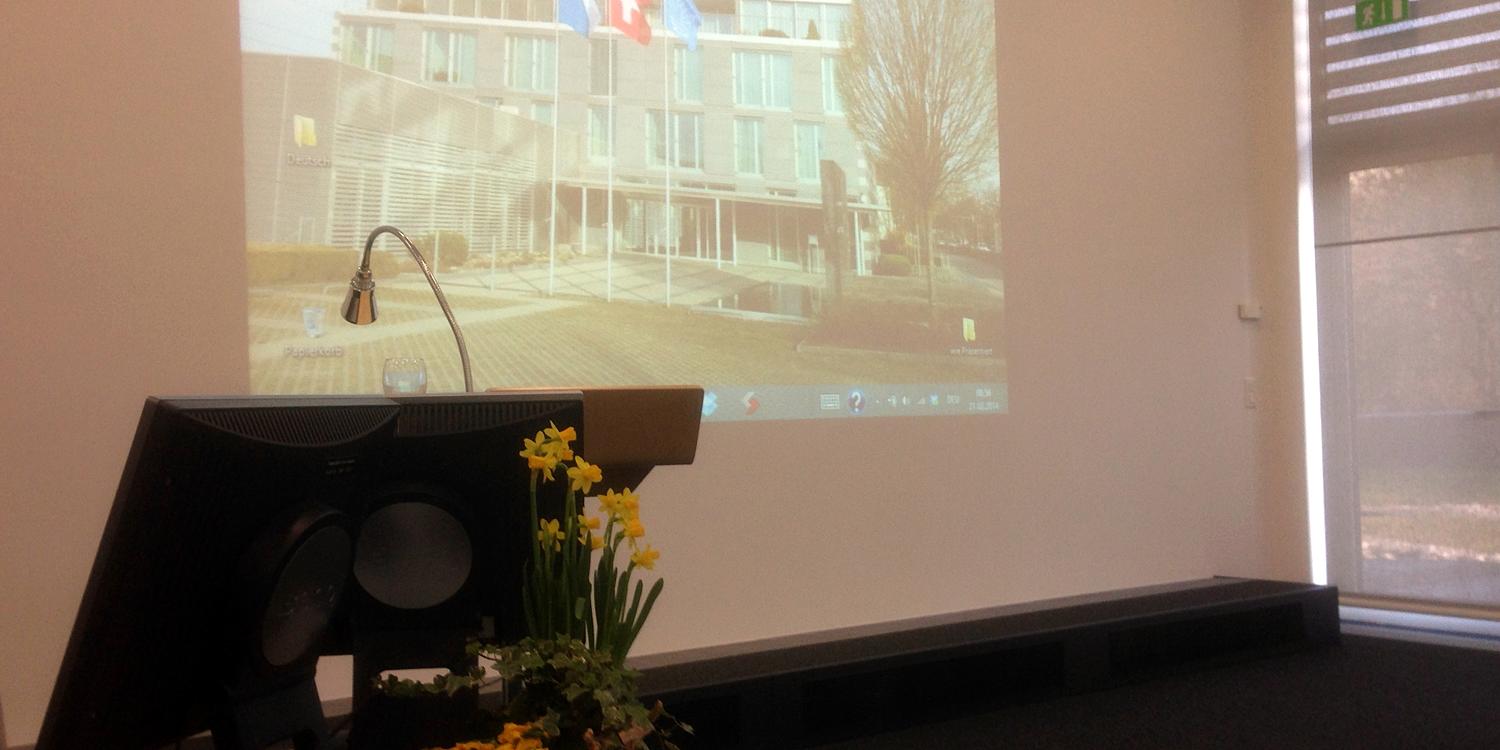 Zurich. The first District Apostle Meeting of this year initiated several projects. Among others, the District Apostles resolved to create a new Finance Committee (we reported). It is to aid in bringing about greater transparency for the financial resources expended by the Church in order that the responsibilities for significant operations in the Church can be governed in accordance with the best available knowledge and practices.

The Church’s work encompasses several areas: the first and most important area is pastoral care. To support these endeavours, a body known as the “Coordination Group” has also been at work for quite some time. In this group, the incumbent Chief Apostle and a number of District Apostles specifically appointed for this task work to develop various concepts for pastoral care. For example, they monitored the creation of the Catechism at every step and addressed their comments concerning its development to the District Apostle Meeting and the Chief Apostle for their decisions. However, the financial concerns of the Church are also to be monitored and regulated in uniform manner in the future. With its 10,000,000 members in over 60,000 congregations around the world, the New Apostolic Church requires a coordinated and international infrastructure in order to enable it to live up to its pastoral responsibilities.

The newly created “Finance Committee” is thus to provide oversight in financial matters. Although the members of the Committee will only have an advisory function here too, their comments, objections, and instructions will be forwarded to the District Apostle Meeting International to aid this body in making decisions.

The official purpose of the Finance Committee is thus to advise the Chief Apostle and the District Apostle Meeting in selected financial matters. For this it will be necessary to develop strategies and processes for the financial governance of the Church. In particular, it is intended to create improved transparency in the process.

From its circle, the District Apostle Meeting International appointed District Apostles Michael Ehrich (Germany), Markus Fehlbaum (Switzerland), Charles Ndandula (Zambia), and Mark Woll (Canada) as members of the Finance Committee. Together they possess the necessary knowledge and comprise an international team, which allows them to speak for the Church as a whole in financial matters. Another rule that applies is that none of the members of this Committee can serve as members of the Coordination Group at the same time. Thereby a certain division of labour is also guaranteed. 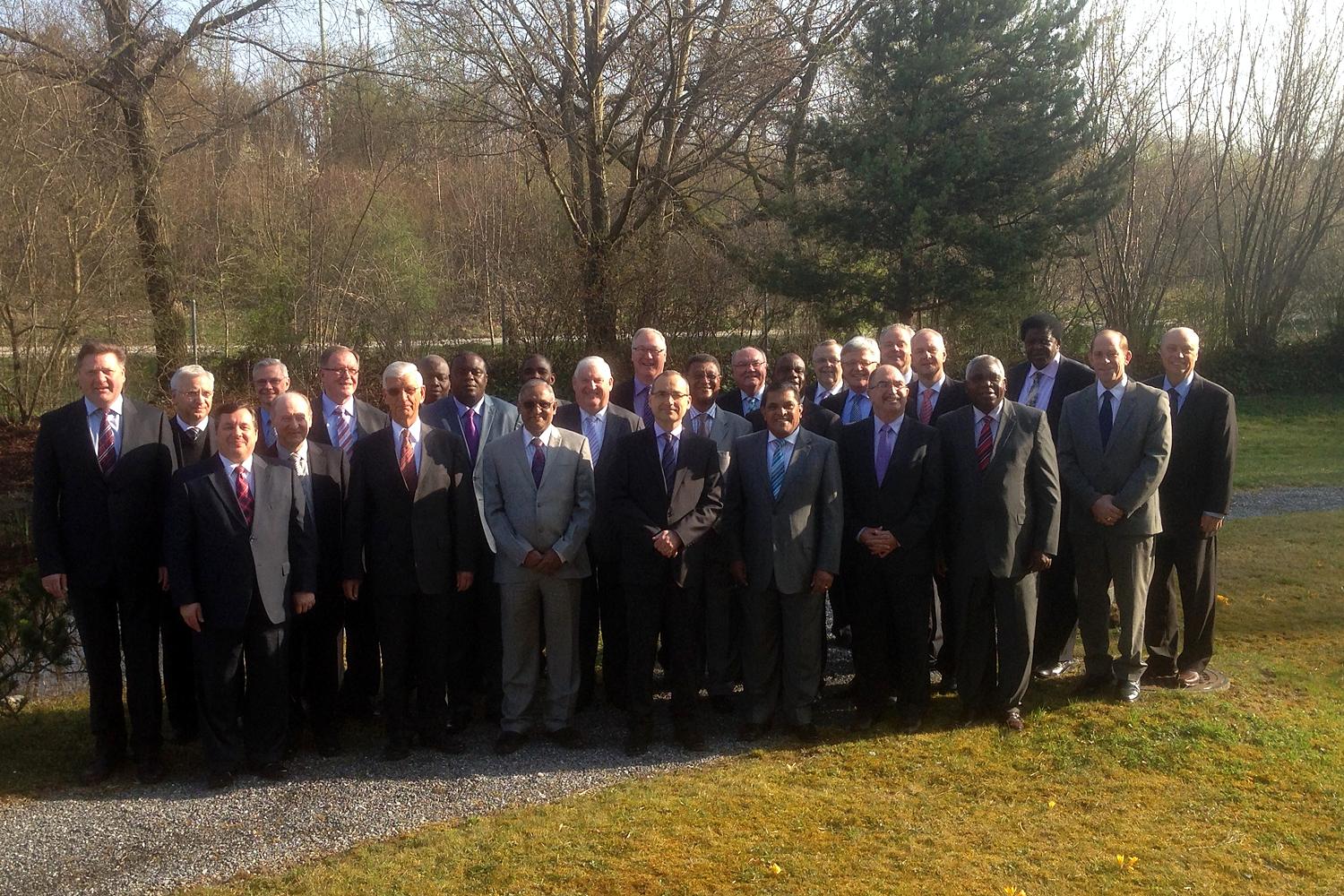