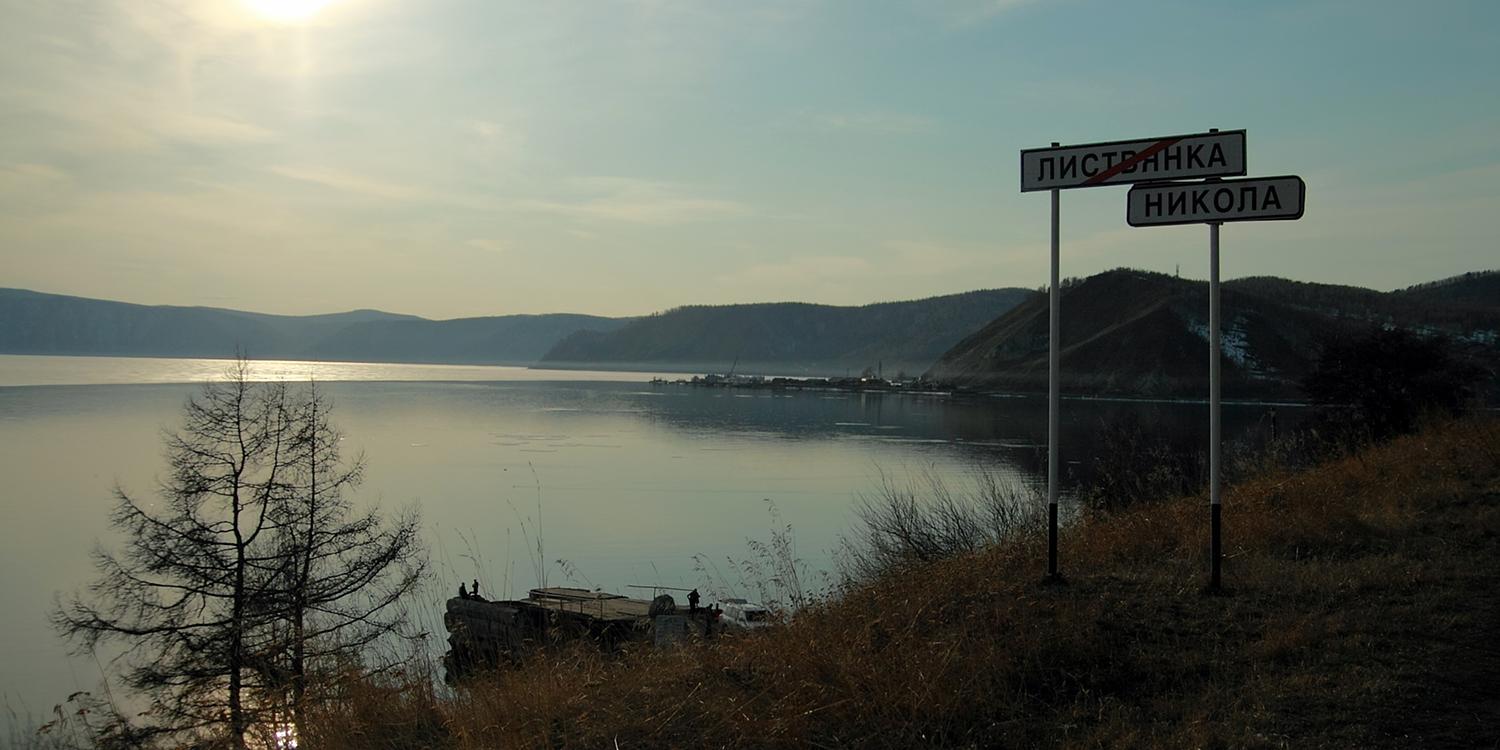 A true disciple of the Lord

Irkutsk/Zurich. He had been travelling all over Russia as District Apostle Helper since 2004. And as president of the head office of the New Apostolic Church, which is located in Moscow, he also had many other tasks to manage. Last Sunday Viktor Bezgans (61) was retired in a festive divine service, which Chief Apostle Jean-Luc Schneider had travelled to Irkutsk to coduct.

Since 1994, Viktor Bezgans had been responsible for several New Apostolic congregations in Russia. When he was appointed a District Apostle Helper ten years later, he became the right hand man of his District Apostle Wolfgang Nadolny and had worked on his behalf.  He had had to undertake many journeys, as the Russian Federation is a gigantic expanse of land. So it was that Chief Apostle Schneider paid tribute to him as follows: “When I look at you in this way, I must say: ‘To me you are a true disciple.’” That the District Apostle Helper retired before the usual retirement age is a Russian speciality: in Russia, men usually start collecting their pensions at the age of 60.

The commandments of the Lord

In his Sunday sermon, Chief Apostle Schneider delved into a passage from Deuteronomy 30: 11: “For this commandment which I command you today is not too mysterious for you, nor is it far off.” He went on to explain that Jesus Christ had left us with a number of commandments, namely the commandment of faith, of love, of mission, and of profession. “It is not only a matter of knowing these commandments, but of keeping them,” he appealed to the congregation. “You too are capable of this!” said the Chief Apostle. He then pointed out that the gospel is still relevant in our time today. Although they comprise a constant dimension for us, the rules that govern and organise life within the congregation must also be adapted to the conditions of our time and to the various traditions time and again.

At the end of the divine service, the Chief Apostle discharged District Apostle Helper Viktor Bezgans into retirement: “There would now be a very great deal to say, but the simplest thing is to express our gratitude.” He especially emphasised the Apostle’s faithful following, fear of God, zeal, and willingness to sacrifice.

Lake Baikal – the pearl of Siberia

After the divine service the Chief Apostle and his companions travelled to Lake Baikal. The drive took them through birch forests, past the foothills of the Angara River, and through small villages. Everywhere they turned, they saw the remnants of winter: there was still snow in many places, and the surfaces of the water were still frozen. Lake Baikal itself was still covered by a metre of ice. The Buryats, an indigenous group that inhabits this region of Siberia, also call this the “Holy Sea”. It is the pearl of Siberia and extends over 636 kilometres in length and up to 80 kilometres in width in the shape of a half-moon as far as the mountains of Southern Siberia. At an altitude of 1.6424 metres above sea level, it is the lowest sweet water lake in the world. Lake Baikal contains more water than all five of North America’s Great Lakes combined! It is said that its contents would suffice to provide all of humanity with clean drinking water for a period of over 50 years!

Agenda over the preceding Friday and Saturday

On Friday, the international Church leader took part in an executive board meeting in the head office of the New Apostolic Church in Russia. District Apostle Helper Viktor Bezgans had previously served as the board’s president and was relieved of his responsibility on this occasion. Alexander Yukharin, the rector of the Moscow congregation, was named president in his place.

Following the board meeting, Chief Apostle Schneider festively opened this year’s kick-off seminar for Russia’s ministers. It was attended by all Apostles, Bishops, and district leaders of Russia and Kazakhstan, as well as all the ministers of Irkutsk. The actual seminar on Saturday morning, which was attended by 109 ministers, was captioned by this year’s motto: “Labour in love!” In the spiritual portion of the meeting, the Church leader strengthened his brothers with a passage from Matthew 24: 45: “Who then is a faithful and wise servant, whom his master made ruler over his household, to give them food in due season?” Over the ensuing hours, the seminar covered the module “Serving and Leading in the New Apostolic Church” in a series of interesting and practical examples and explanations.

You can also read our report on the website of the New Apostolic Church Berlin-Brandenburg. 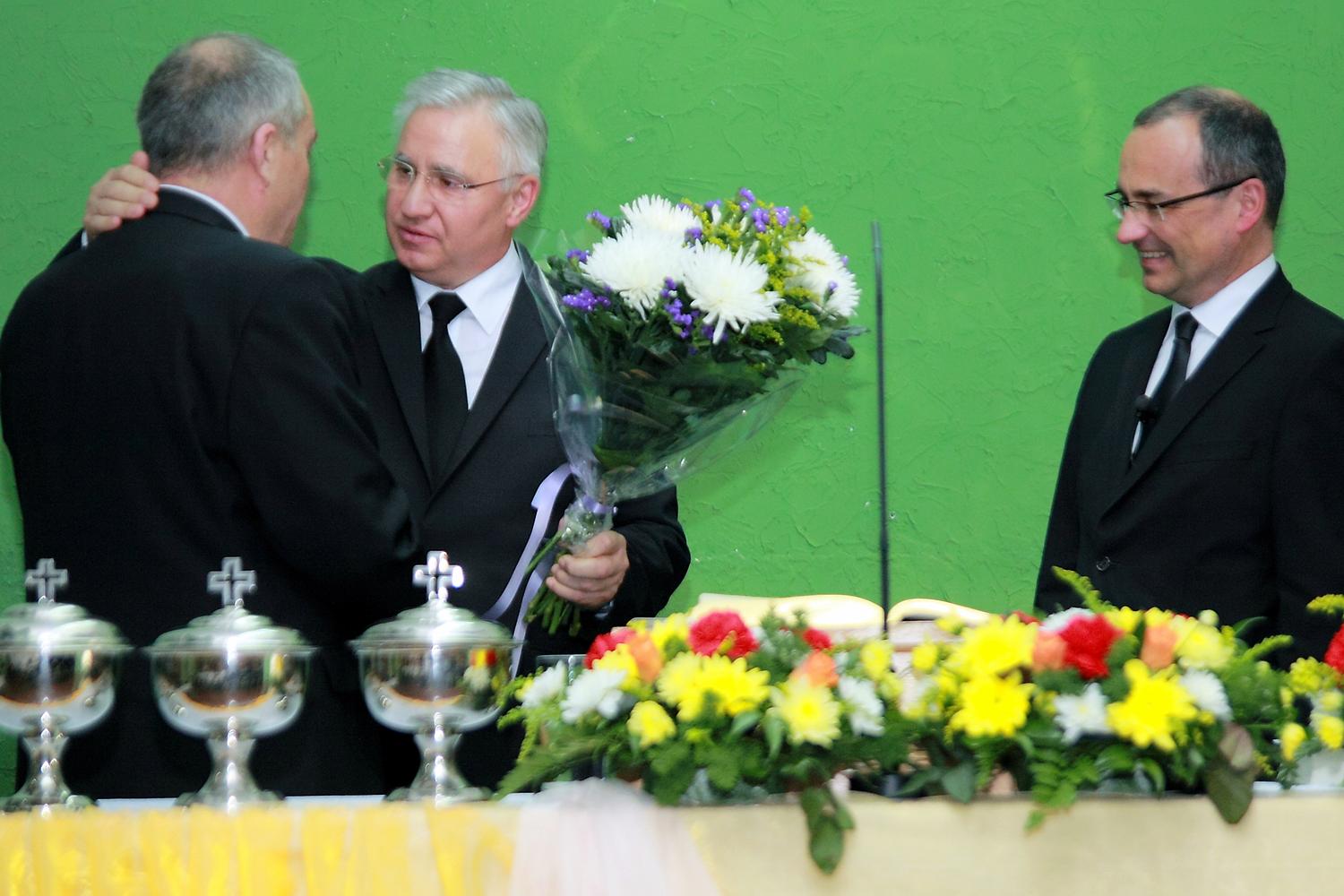 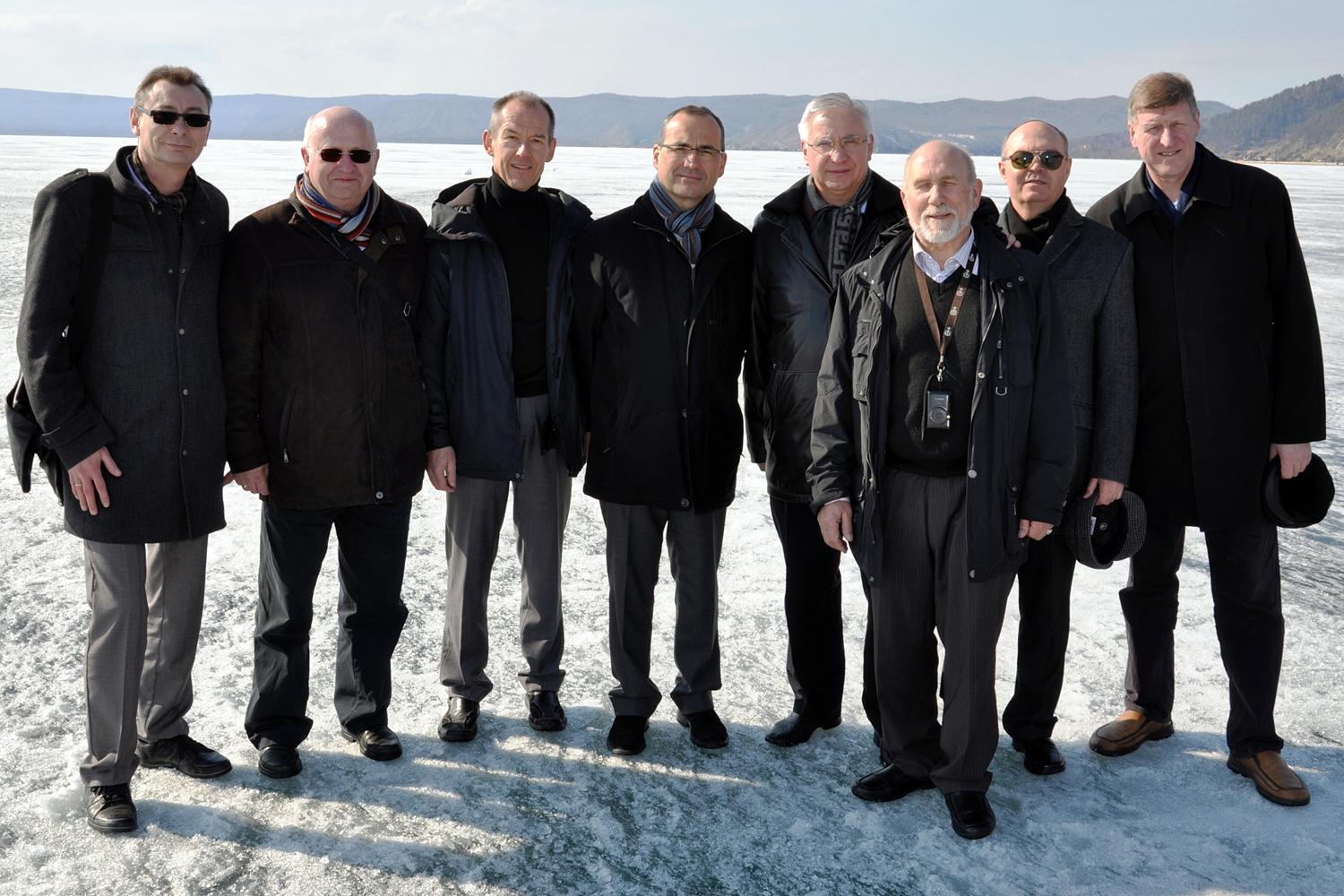 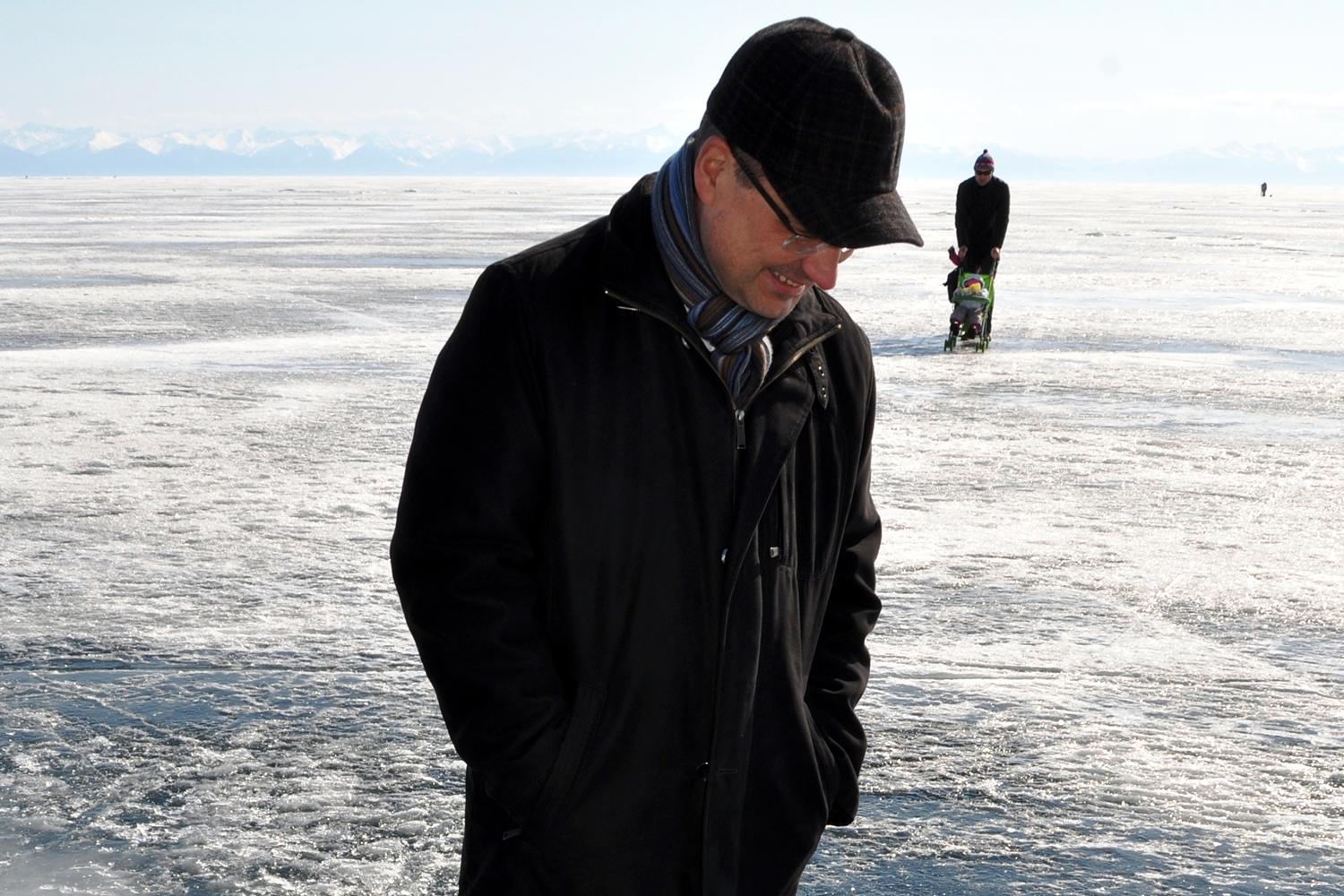