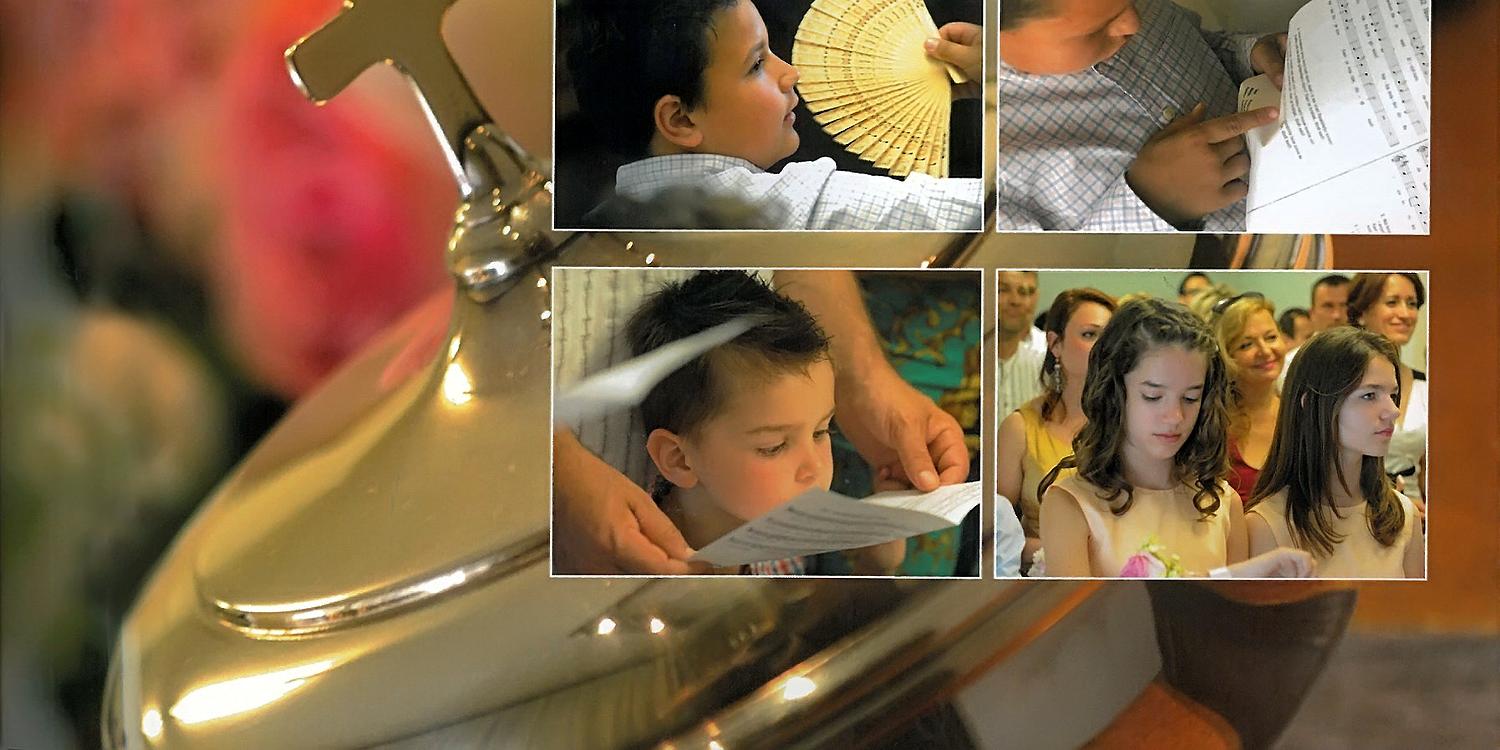 Zurich. Effective 1 January 2014, the care of the New Apostolic congregations in Croatia was transferred to District Apostle Michael Ehrich (Southern Germany). At the end of December, Chief Apostle Jean-Luc Schneider informed the Apostles about this change in one of his international circulars. District Apostle Ehrich already looks after the District Churches of Serbia, Macedonia, Montenegro, and Bosnia-Herzegovina. The congregations in these countries have a similar culture to that of Croatia.

“The essentials are the same,” emphasises the Southern German Church leader. “Although there are differences in language and lifestyle, our faith is the same.” He went on to state that he does not intend to make any distinction in terms of pastoral care: “Our work is to prepare the bride of Christ, no matter where on earth, for the return of the Lord.” One of the objectives is to strengthen the love for God and the gospel in the hearts of the members.

In the view of District Apostle Ehrich, it would be desirable to continue building up the work of God in Croatia. At the same time, he stresses that the pioneers in our Church there also identified with their church to a great degree. Only in this way were they able to bring so many sacrifices and put so many things into motion. “They put their own interests into the background, and indeed, in many cases, dedicated their entire life to the Lord and His cause.” He went on to express that the same attitude would also have to apply to future endeavours in the country. “Here the important thing is to pay more attention to our opportunities and spend less time thinking about the difficulties.”

Switzerland and Austria were previously responsible

Up until the present, the New Apostolic congregations in Croatia were served by the District Apostle district of Switzerland. Already in December, District Apostle Markus Fehlbaum notified his lead ministers in Switzerland—and particularly in Austria, from where the administrative work of the New Apostolic Church in Croatia had been led up until now—of the change ahead. In his information letter he writes: “For many years, the District Churches of Serbia, Macedonia, Montenegro, and Bosnia-Herzegovina have been in the care of the New Apostolic Church of Southern Germany. The members in these countries have either the same—or a very similar—culture to that of Croatia, which is in our care. Now the fellowship and faith of the members in this region is to be strengthened by integration. It is for this reason that Croatia will now belong to the same District Apostle district as the aforementioned District Churches.” 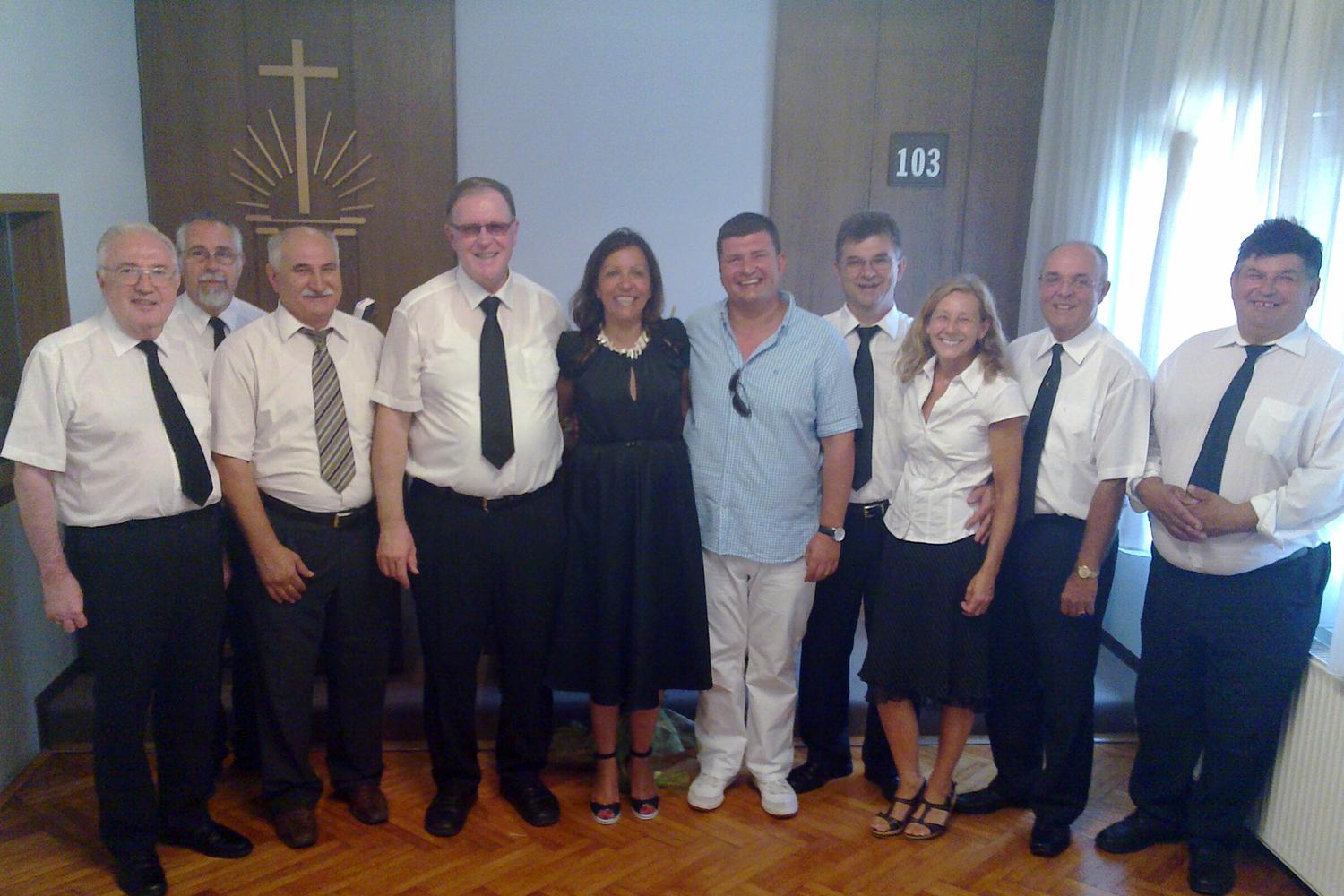 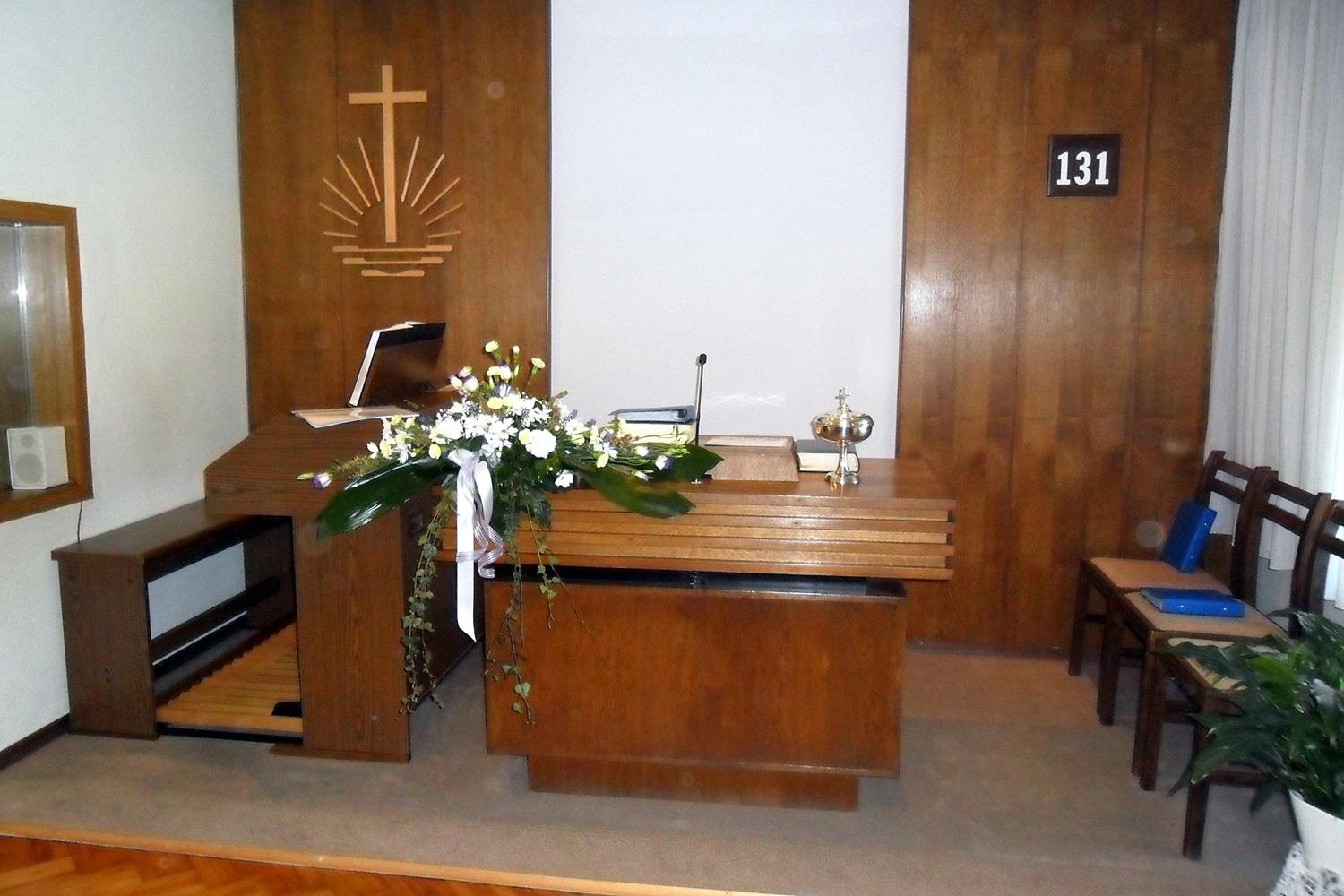 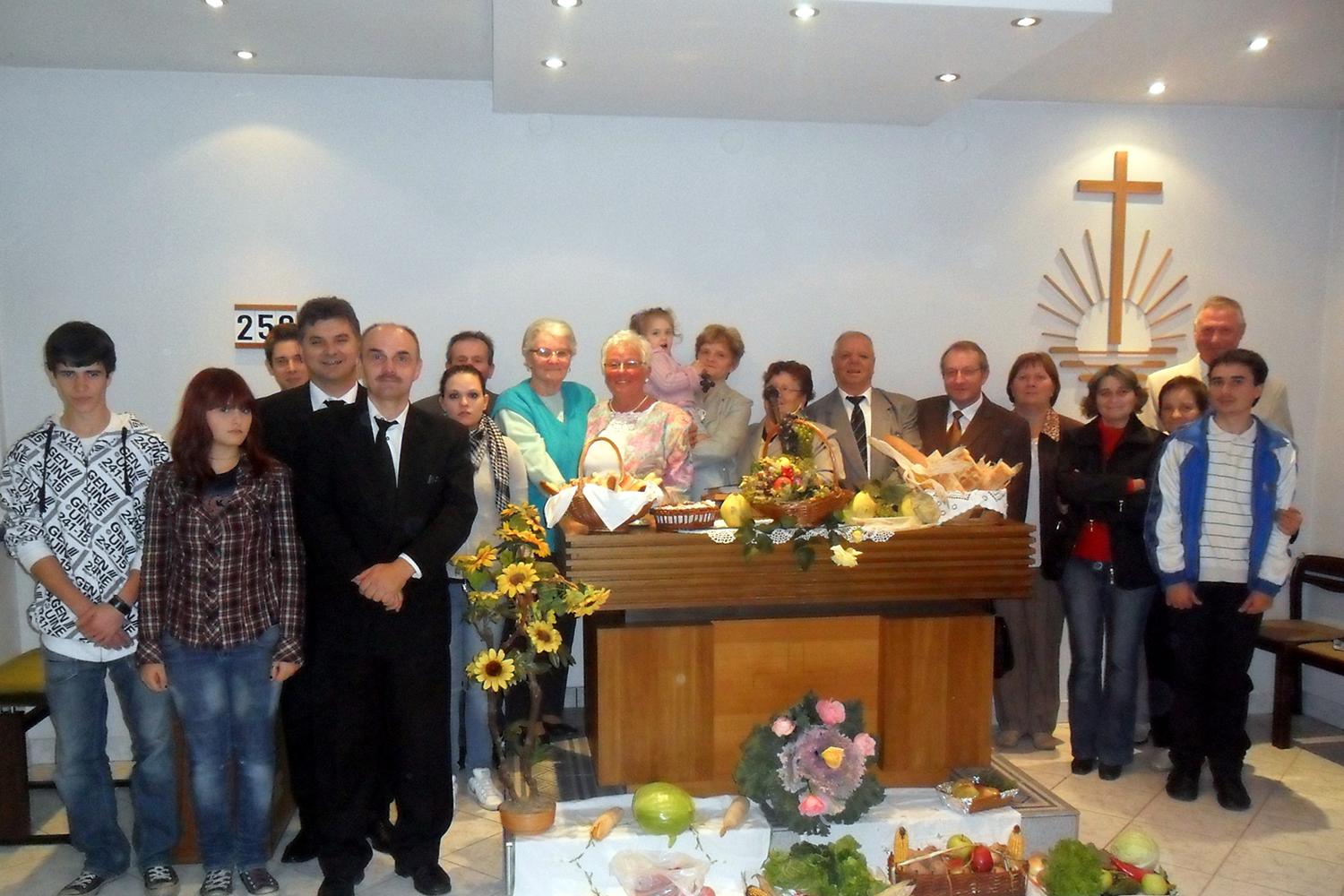