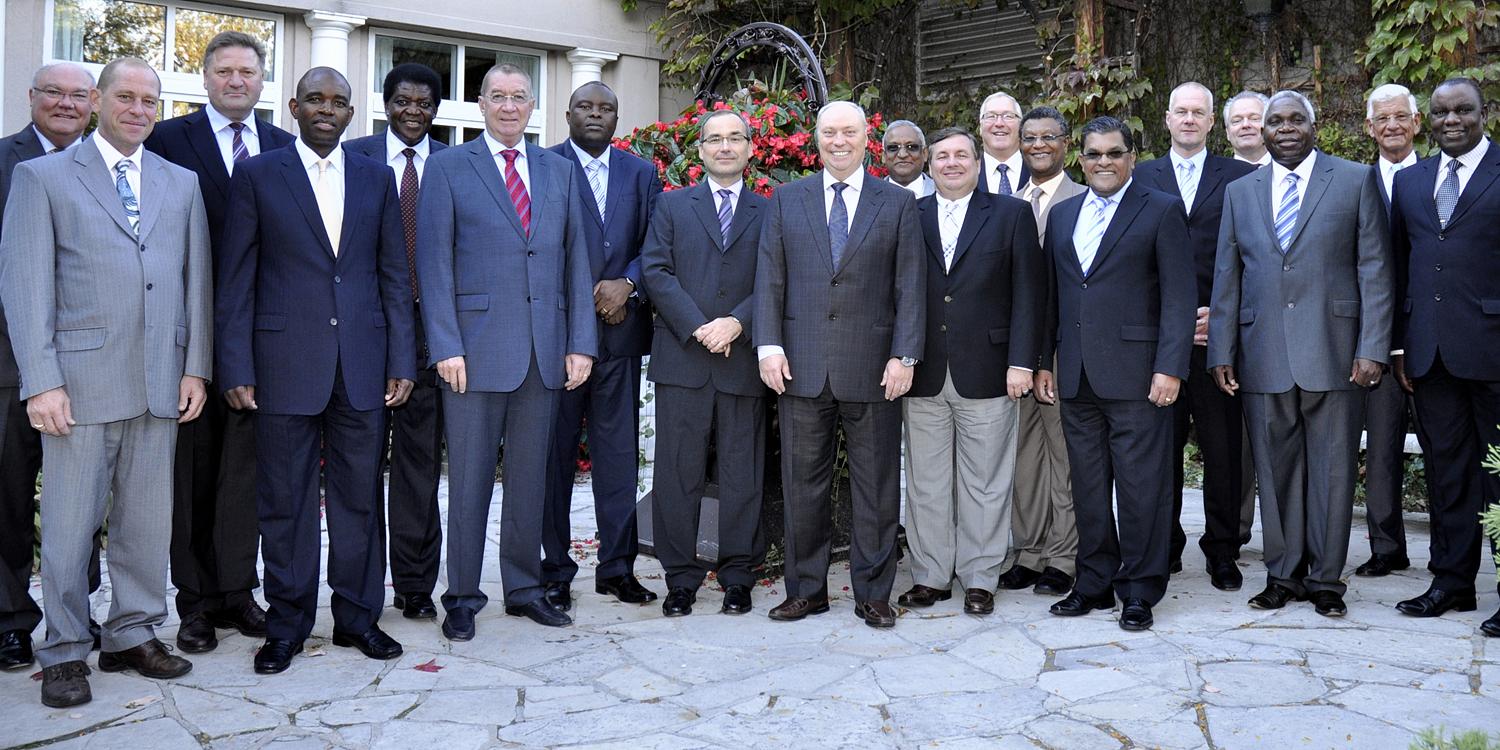 Meeting of all District Apostles of the world begins in Canada

Zurich/Niagara. “Even though we are sinful human beings and our work is sometimes flawed, You have given us many beautiful congregations in Africa”—with an emotional prayer of thanks, Chief Apostle Jean-Luc Schneider opened up the Africa conference of the District Apostles in Niagara, Canada. The agenda included many items for discussion, among them an update on the distribution of “African Joy”, the magazine for African readers.

“African Joy” is not a replacement for “Our Family”, the magazine for members of the New Apostolic Church. It is an eight-page leaflet that appears two to three times per year and is only distributed on the African continent. At present, it primarily reaches congregations in the District Apostle districts of Zambia, East Africa, Cape, and South Africa. Over 500,000 copies of each issue are delivered free of charge to New Apostolic congregations in twenty different languages. Of these, there are eleven different language editions in Zambia alone! And all of this is possible at an average of 10 cents (US) per copy. The stated goal of the District Apostles is to distribute “African Joy” throughout the entire continent. Above all, this will entail the need for a Portuguese version for Angola and Mozambique and a French issue for a number of other countries, particularly in West Africa.

The African Church leaders also discussed the four production facilities currently in existence. Facilities in Bielefeld (Germany), Cape (South Africa), and Lusaka (Zambia) bake wafers for use in Holy Communion. Yet another facility is located in India, in order to supply the many congregations there as well. A total of eighteen million wafers are baked each month, which means that some 226 million are produced each year. In the meantime, there are also gluten-free wafers for members with gluten intolerance. The District Apostles commissioned a review of the current locations in order to also explore the question of whether other such facilities should be added in other regions, for example in the Congo. The oldest production facility is located in Bielefeld, and it is from there that many millions of wafers are delivered—a truly great accomplishment.

Children’s Teaching Materials: this point was also carefully analysed. The motto here is that whatever applies for other countries in North America or Europe is also to apply for Africa. The task ahead will thus be to pay close attention to the costs of use. Of particular concern here are the many different languages in the region, because the lesson material also needs to be understood. Here the New Apostolic Church with its global orientation has many years of experience. As strategic products, the “Divine service Guide” for ministers and the Catechism are also printed in many different languages. The Church teaches children in Pre-Sunday School, Sunday School, Religious Instruction, and Confirmation Class. There are also teaching materials, that is, teachers’ and students’ manuals, for all levels of instruction.

The International District Apostle Meeting will convene on Thursday and Friday. On Sunday, Chief Apostle Jean-Luc Schneider will conduct the closing divine service in the Canadian city of Niagara-on-the-Lake. 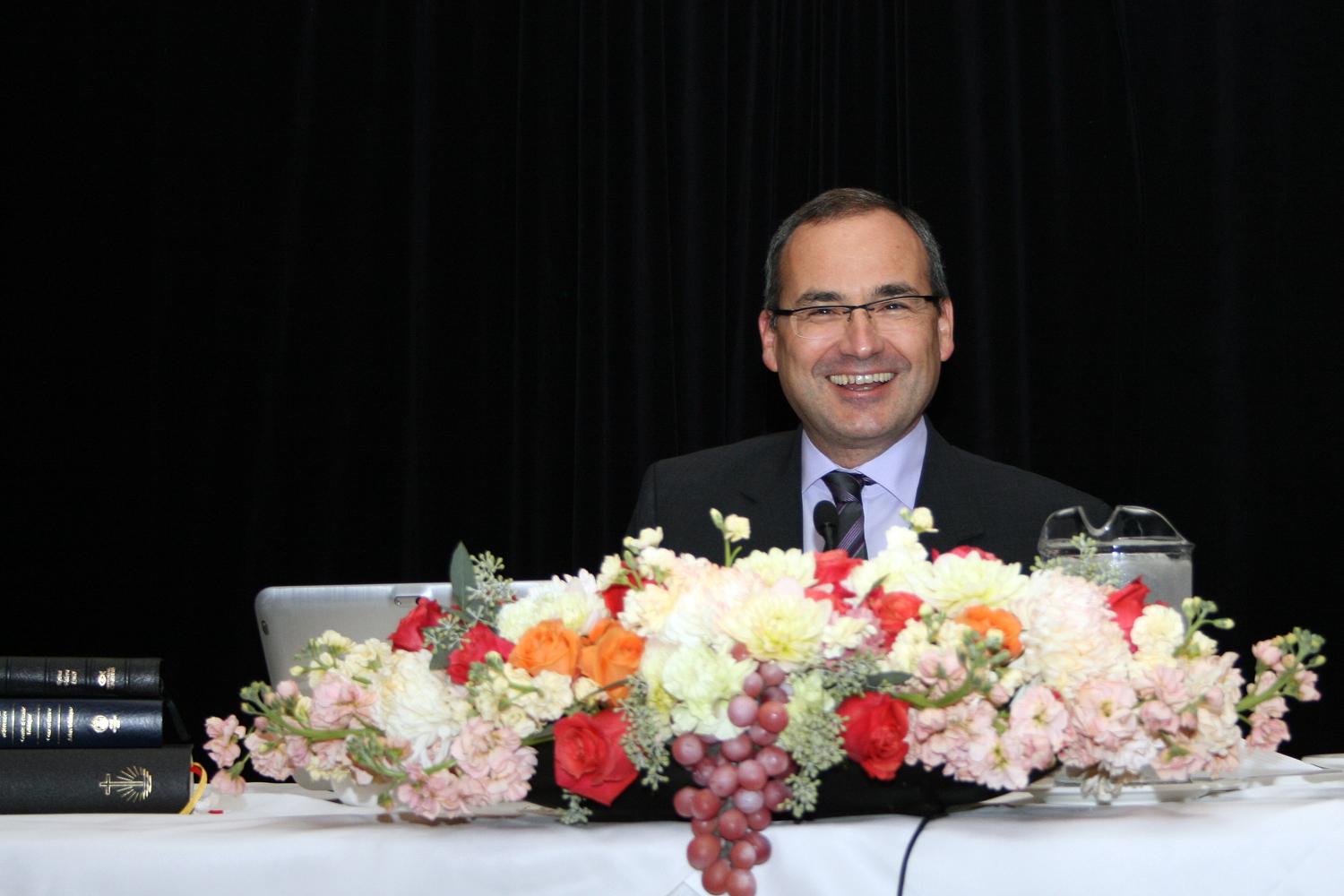 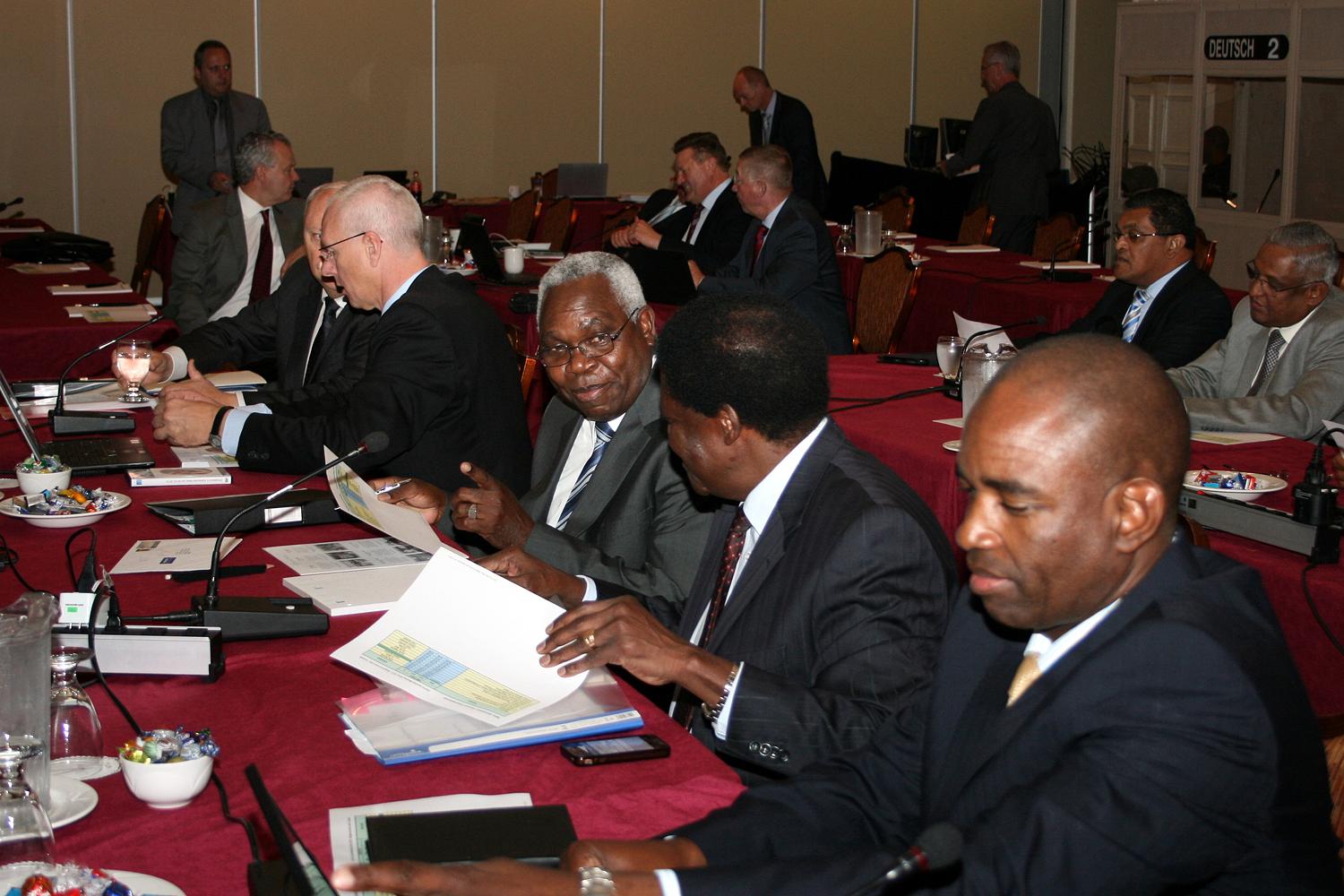