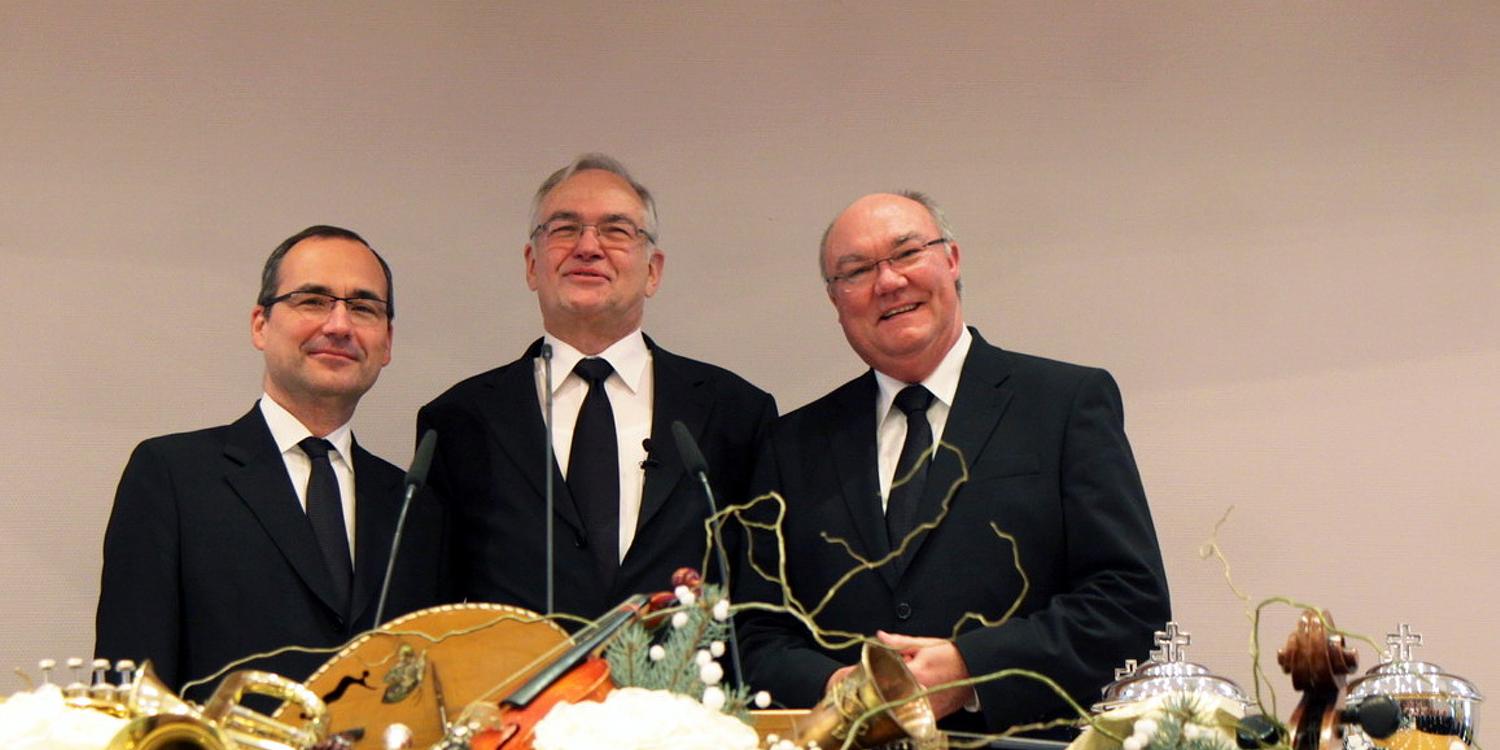 Bernd Koberstein is the new District Apostle for France

Mulhouse/Zurich. An appeal from the new District Apostle Bernd Koberstein to the New Apostolic congregations in France: “Please give me the chance to love you!” It was at the end of a divine service in Mulhouse that Chief Apostle Wilhelm Leber entrusted him with this new task. The previous District Apostle Helper Jean-Luc Schneider had been appointed Chief Apostle Helper on Pentecost of this year and will now need to dedicate more of his attention to his international tasks.

This change had already been made public some time ago. Bernd Koberstein is thus the new District Apostle and leader responsible for the District Church of France.

Chief Apostle Wilhelm Leber based his sermon on a passage from Luke 14: 16-17: “A certain man gave a great supper and invited many, and sent his servant at supper time to say to those who were invited, ‘Come, for all things are now ready.’” He asked the assembled believers whether they were ready too. After all, this invitation is also associated with an admonition to make a decision. “Blessing, strength, and the grace of God are available in abundance,” he stated, “but we must also fulfil the prerequisites for receiving these divine gifts.”

After the Chief Apostle it was District Apostle Bernd Koberstein’s turn to address the congregation, this time in French. As he served, he expressed his intent to serve his brothers and sisters in France with love and make up for any linguistic deficiencies with a great deal of love. He also expressed his desire to serve all those in his care in humbleness and went on to request: “Please give me the chance to love you!”

Gratitude for faithfulness and support

At the end of the service District Apostle Jean-Luc Schneider thanked the members of France for their love, faithfulness, and support, adding that he had often recognised the Lord in them and that he remains proud of the children of God in this country.

After these solemn moments the hitherto District Elder Xavier Arese was ordained a Bishop in order to support Apostle Alain Dubois.

Please read our detailed report on the website of the District Church of Hesse / Rhineland-Palatinate / Saarland. Photos from the divine service will follow. 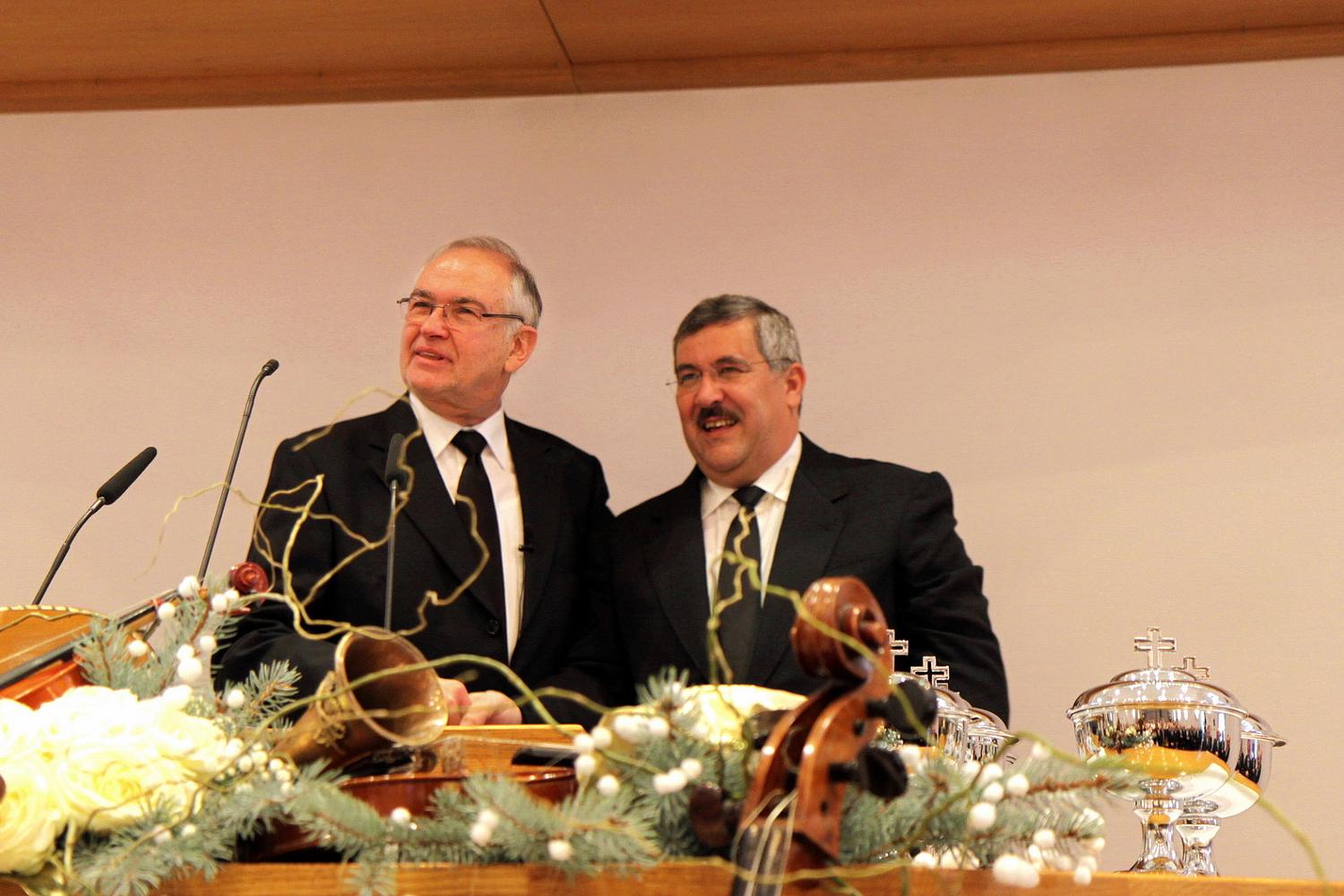