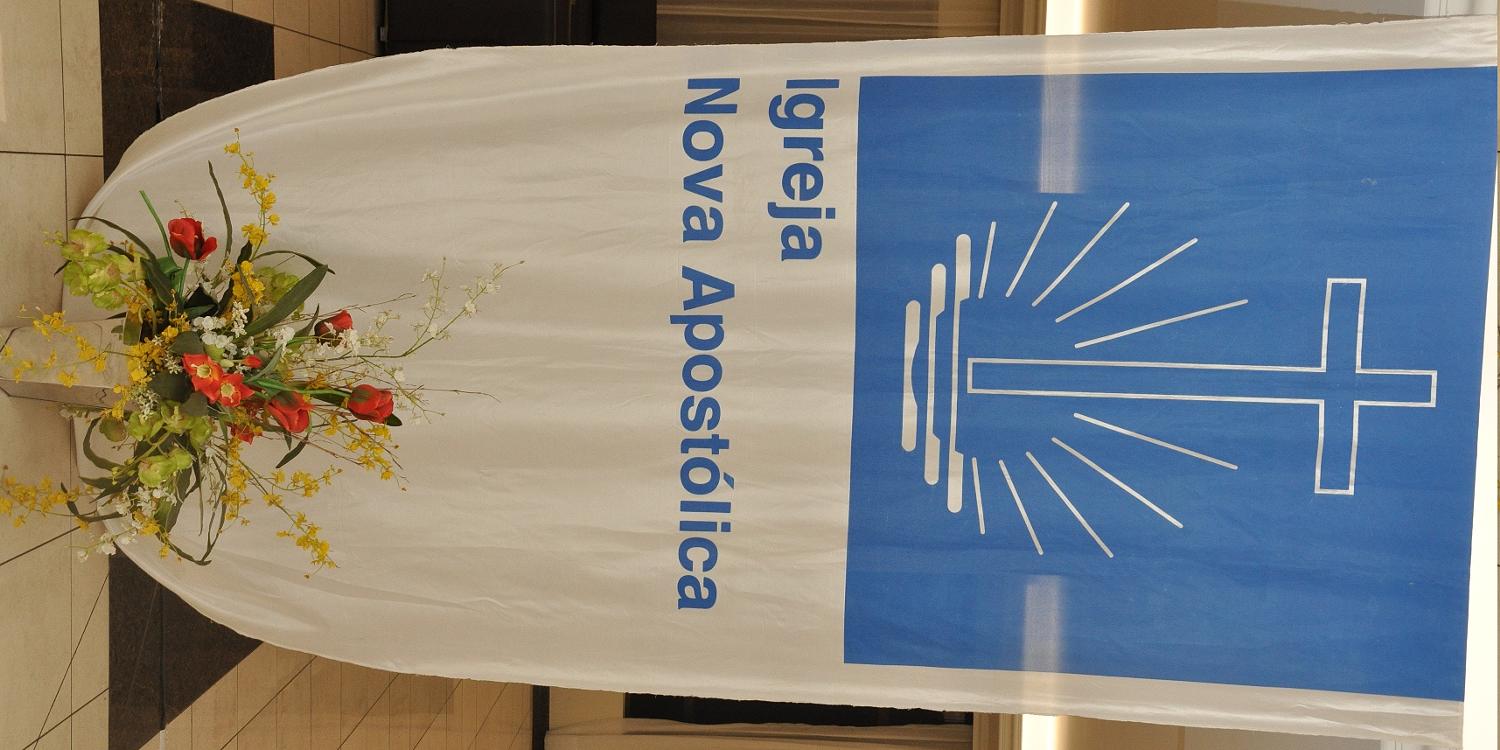 Zurich/Recife. The names of the two newly ordained Apostles for the District Church of Brazil are José Antonio Bonaite (53) and Reinaldo Milczuk (51). Both of them received their new ministries in a divine service conducted by Chief Apostle Wilhelm Leber in Recife over the past weekend. In addition, Joáo Silva was ordained to the Bishop ministry.

On this trip to the large metropolis on the east coast of the gigantic country the international Church leader was accompanied by a number of other Apostles. In addition to District Apostle Raúl Eduardo Montes de Oca and Apostle Geraldino Aires from Brazil, the group also included District Apostle Armin Brinkmann from Germany as well as District Apostle Norberto Passuni and District Apostle Helper Carlos Granja from Argentina. On Saturday morning there was a meeting for Apostles and Bishops, which the Chief Apostle utilised as an opportunity to strengthen his brothers in what is indeed a challenging task for them in this enormous country.

In the afternoon, several youth groups put on a musical about the 150-year history of the New Apostolic Church. A choir and orchestra provided the musical backdrop for the event. “All of this has had a harmonious effect and has touched the hearts of the listeners,” observed Brazil’s District Apostle Montes de Oca in his concluding remarks.

More than 450 members from the northeast of Brazil assembled for the service for the departed that Sunday. Like the youth event on the preceding Saturday, it took place in a local community centre. Near the end of the service, Bishop José Luiz de Oliveira, who had served for many years, was given a well-deserved retirement. He had worked as a minister of the Church for 26 years. In order to provide for the continued care of the congregations in the region, the Chief Apostle then went on to ordain the two new Apostles and one Bishop.

Recife, a city with tradition

Recife is the capital of the state of Pernambuco, which is located in the north eastern part of Brazil. The port city is home to some 1.5 million people, but Recife is also a city of tradition in a New Apostolic respect. Apostles from the German District Church of North Rhine-Westphalia were the first to travel to Brazil—and to Recife in particular—to establish the first congregations in the 1980s. The present-day District Apostle Armin Brinkmann, who was on this occasion permitted to see the congregation once again as a guest of the Chief Apostle, had also been part of this effort. As of October 2010, District Apostle Raúl Montes de Oca has been the leader responsible for the District Churches of Brazil and Bolivia. 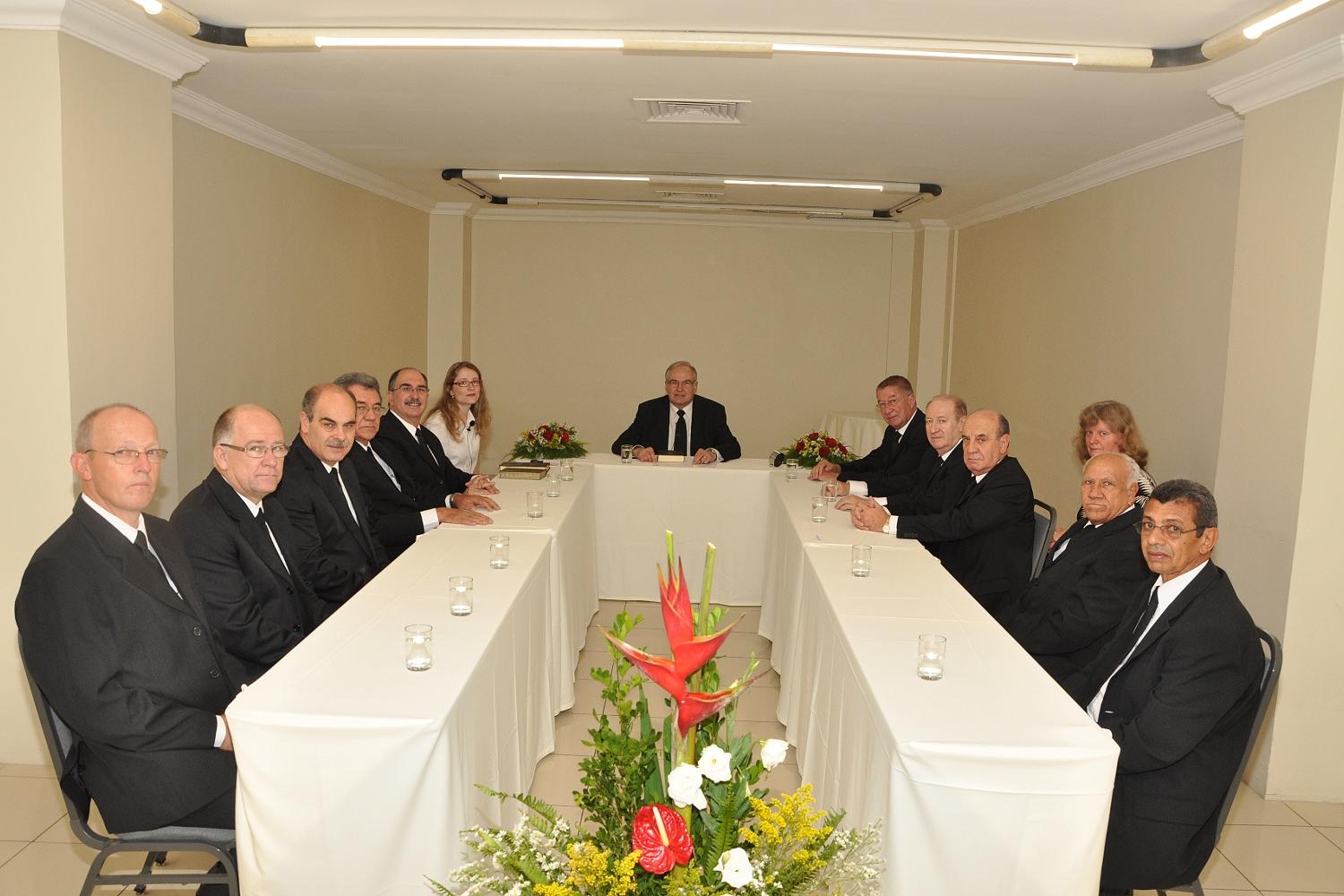 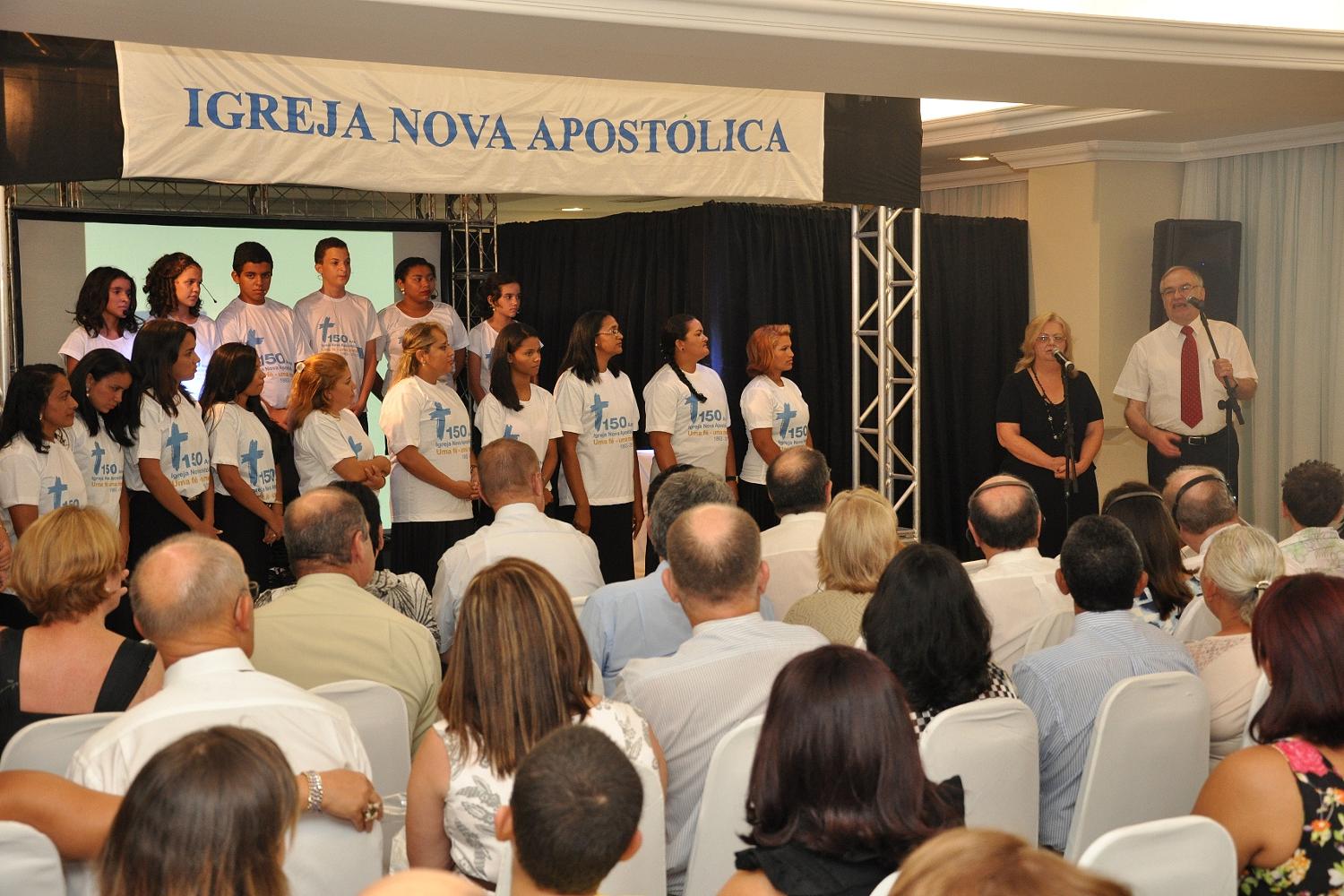