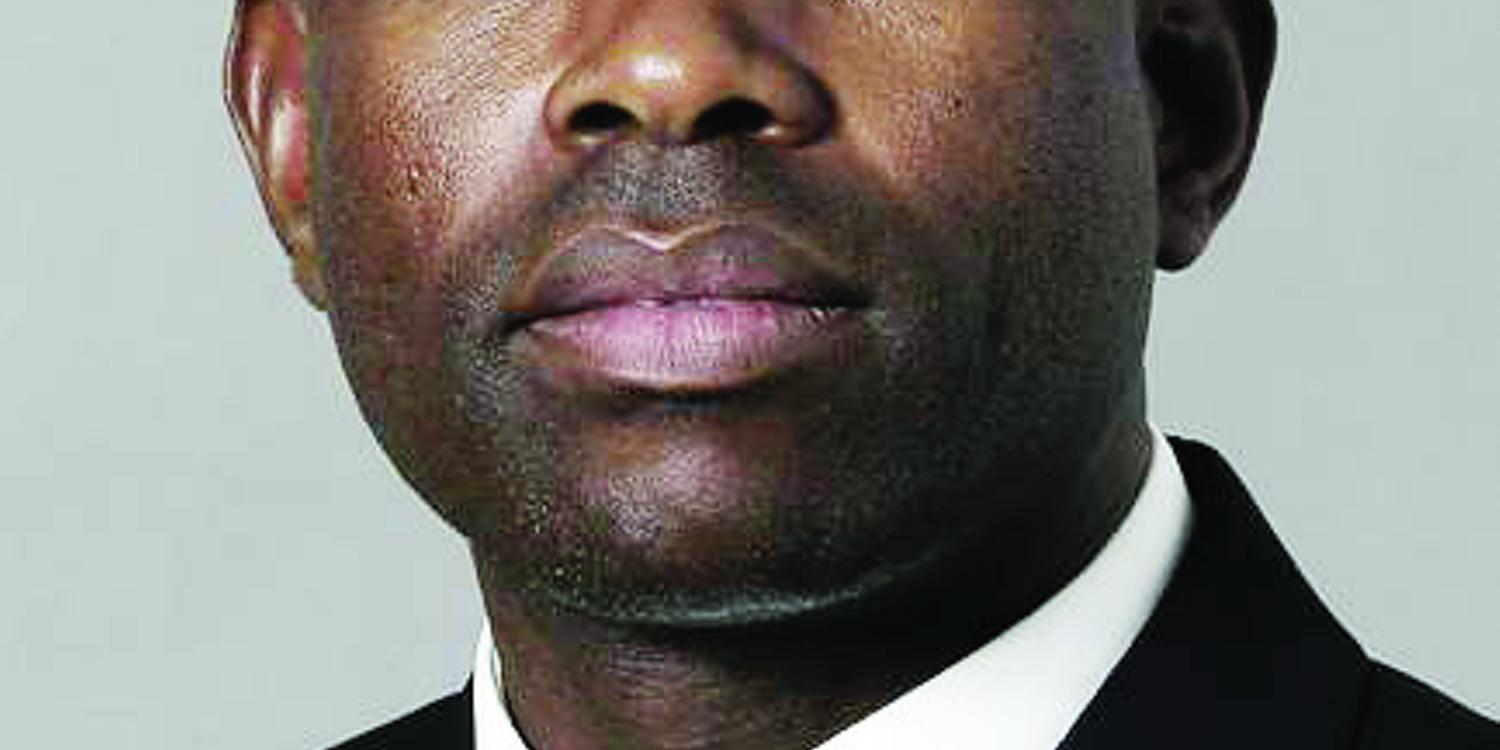 Johannesburg/Zurich. “Our friend and fellow Apostle will retire a little early on account of his health”—it was with these words that Chief Apostle Wilhelm Leber already addressed the Apostles around the world in October of last year. Since 1988 Johann R. Kitching had served as District Apostle for one of the two South African District Churches, this one with its seat in Johannesburg. Yesterday he was discharged into retirement at the end of a festive divine service with the Chief Apostle.

Many of the members in attendance in the fully occupied Standard Bank Arena burst into spontaneous applause as the retiring District Apostle handed his wife a bouquet of red roses. Moments before, Chief Apostle Leber had retired him from ministry with emotional words. For many Christians in the New Apostolic Church in this country, this marked the end of an era, as District Apostle Kitching had been active there for an entire generation, and was in fact the longest-serving District Apostle in the District Apostle Meeting. During his tenure, the number of believers in the region under his care as District Apostle has increased to approximately 360,000 members. Some 65 churches and another 90 missions in rural areas were dedicated during his time in ministry.

His successor comes from the South African industrial town of Middelburg. He is 49 years of age and his name is Patrick Mkhwanazi. He has professed the New Apostolic faith since 1990 and was made aware of the Church through a neighbour. As he himself says, this step brought about a complete change in his way of thinking. He now was now able to feel God’s guiding hand. District Apostle Kitching writes about him as follows: “I know that your new District Apostle will lead you in love, and learn and grow together with you.” Patrick Mkhwanazi is an accomplished and educated individual. His curriculum vitae states that he was born on 02 December 1963 in Middelburg in the province of Mpumalanga, South Africa. After high school, he studied economics abroad before taking a job in the provincial ministry. Most recently he worked as an independent businessman in the field of construction. He is married with six children and has served as a minister in the New Apostolic Church as of 1992. He has been active as a District Apostle Helper since 25 January 2011.

In the Sunday divine service Chief Apostle Wilhelm Leber also ordained a new Apostle for the large District Church, namely Abraham Page (39). Keith Wentzel (54), the director of the Church office in Johannesburg, was also ordained to the Bishop ministry. We will report on further details from the divine service tomorrow.

In South Africa for two Sundays

The visit of the international Church leader, Chief Apostle Wilhelm Leber, to the Republic of South Africa lasted two weeks. He began his stay in Cape Town, where he conducted two divine services over the previous weekend. On Wednesday of last week he flew on to Kimberley, where another divine service took place that evening. On Saturday in the Standard Bank Arena, he enjoyed a powerful concert celebrating the various phases in District Apostle Kitching’s 23-year ministerial activity as a District Apostle. Last Sunday’s festive divine service in Johannesburg marked the end of the Chief Apostle’s journey. 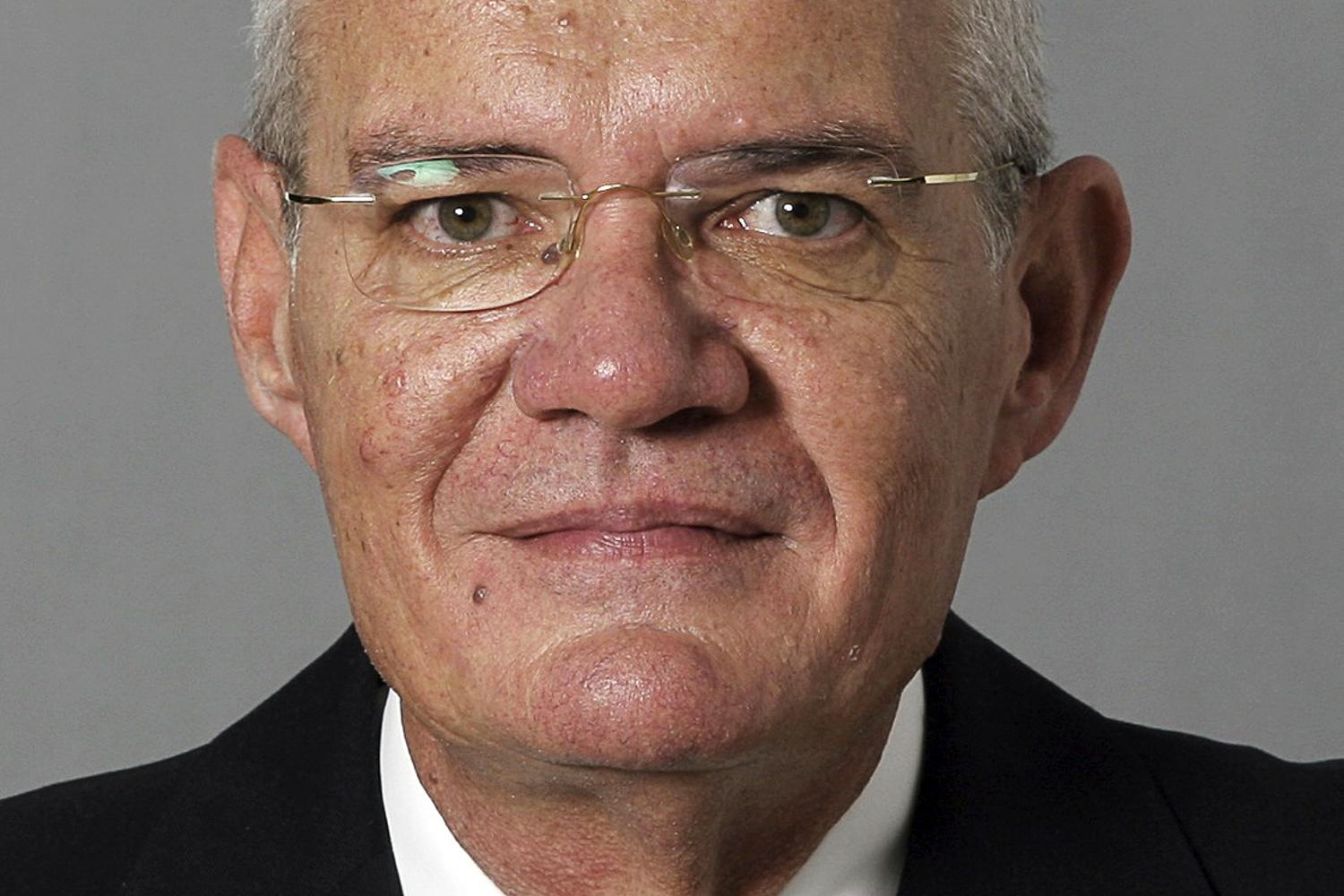