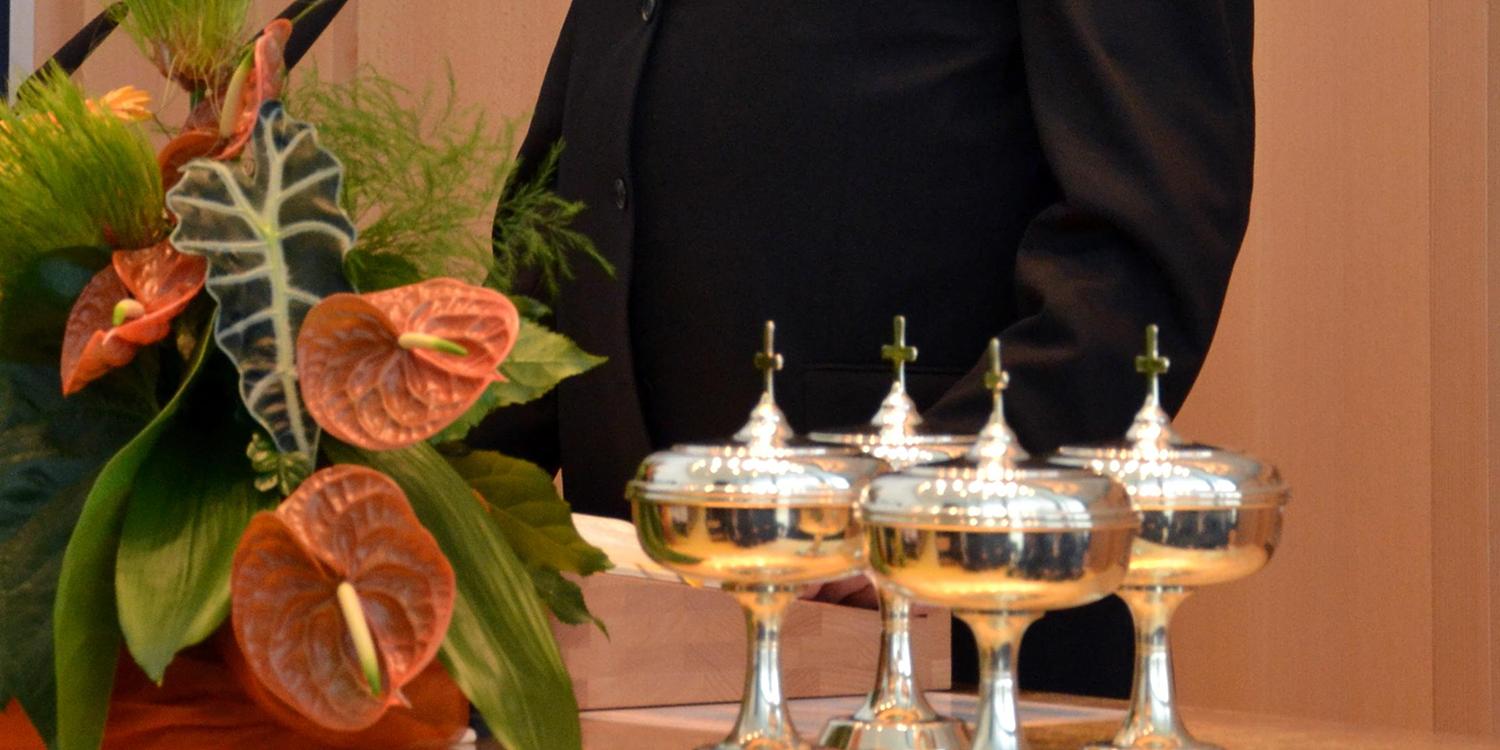 The Chief Apostle in Bülach: “Seeing and experiencing God”

Bülach. At the beginning of his sermon, Chief Apostle Wilhelm Leber called upon the believers to turn to God with pure hearts, and to see and experience Him. The divine service in Bülach (Switzerland), which was transmitted in sound and picture to the entire working area of District Apostle Markus Fehlbaum, marked the official start of the second International District Apostle Meeting of this year. This meeting is taking place from 25 to 29 September 2011 in the headquarters of the New Apostolic Church International in Zurich.

The brothers and sisters who filled the church in Bülach to capacity were filled with expectation. The mood for the special service was set by beautiful musical performances by the organ, mixed choir, and youth choir. The Chief Apostle based the divine service on a Bible text from Matthew 13: 45-46: “Again, the kingdom of God is like a merchant seeking beautiful pearls, who, when he had found one pearl of great price, went and sold all that he had and bought it.” In his sermon he pointed out that this pearl of great price, which we are to purchase at all costs, is Jesus Christ. In order to succeed in this, we must rid ourselves of doubt, unbelief, quarrelling with God, the exclusive pursuit of earthly tasks, and lovelessness.

At its fall session, the International District Apostle Meeting dealt with various topics, including resolutions concerning the 150-year anniversary of the New Apostolic Church and the simplified version of the Catechism, as well as debates on other topics such as the charitable commitment of the Church.

The congregation in Bülach 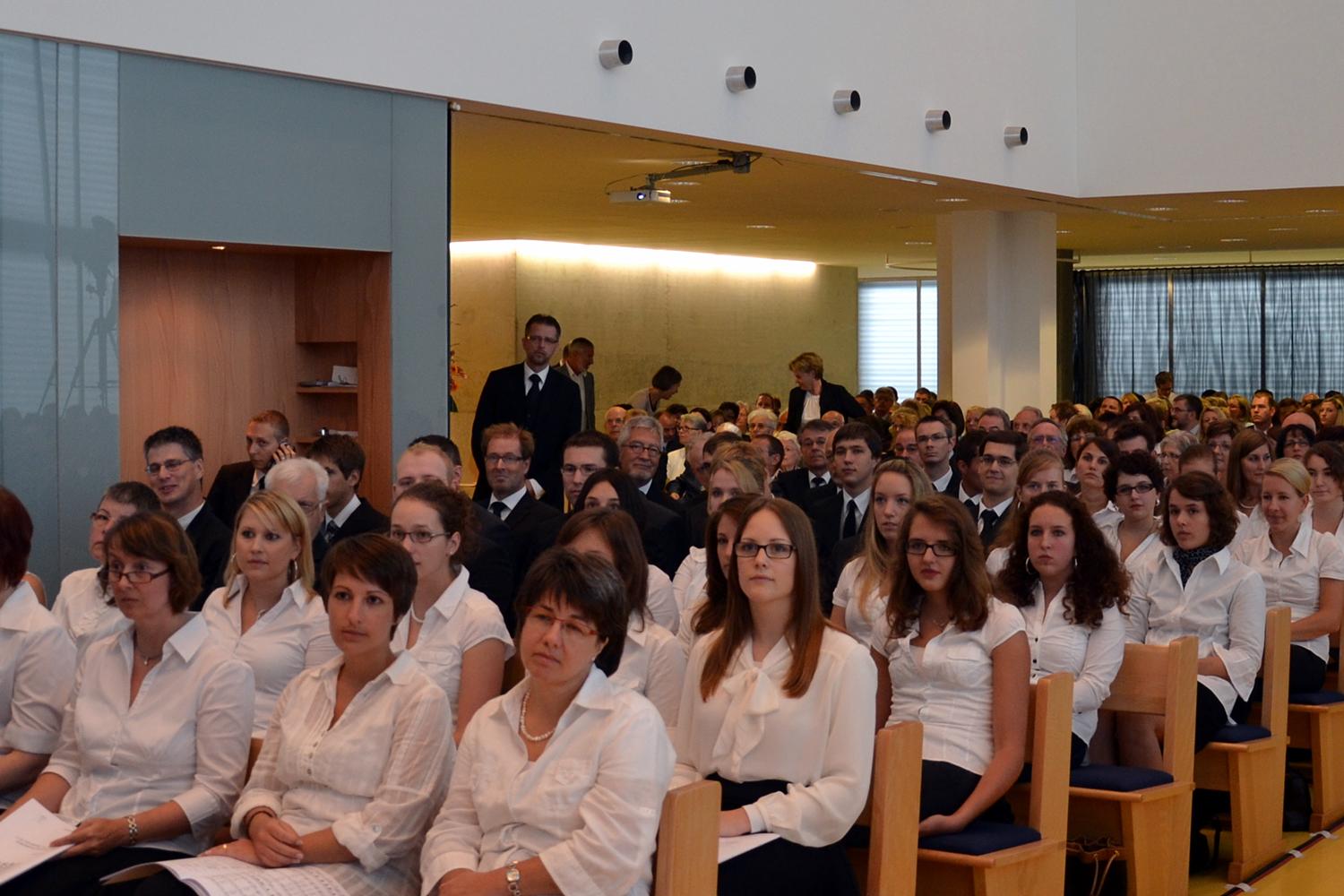