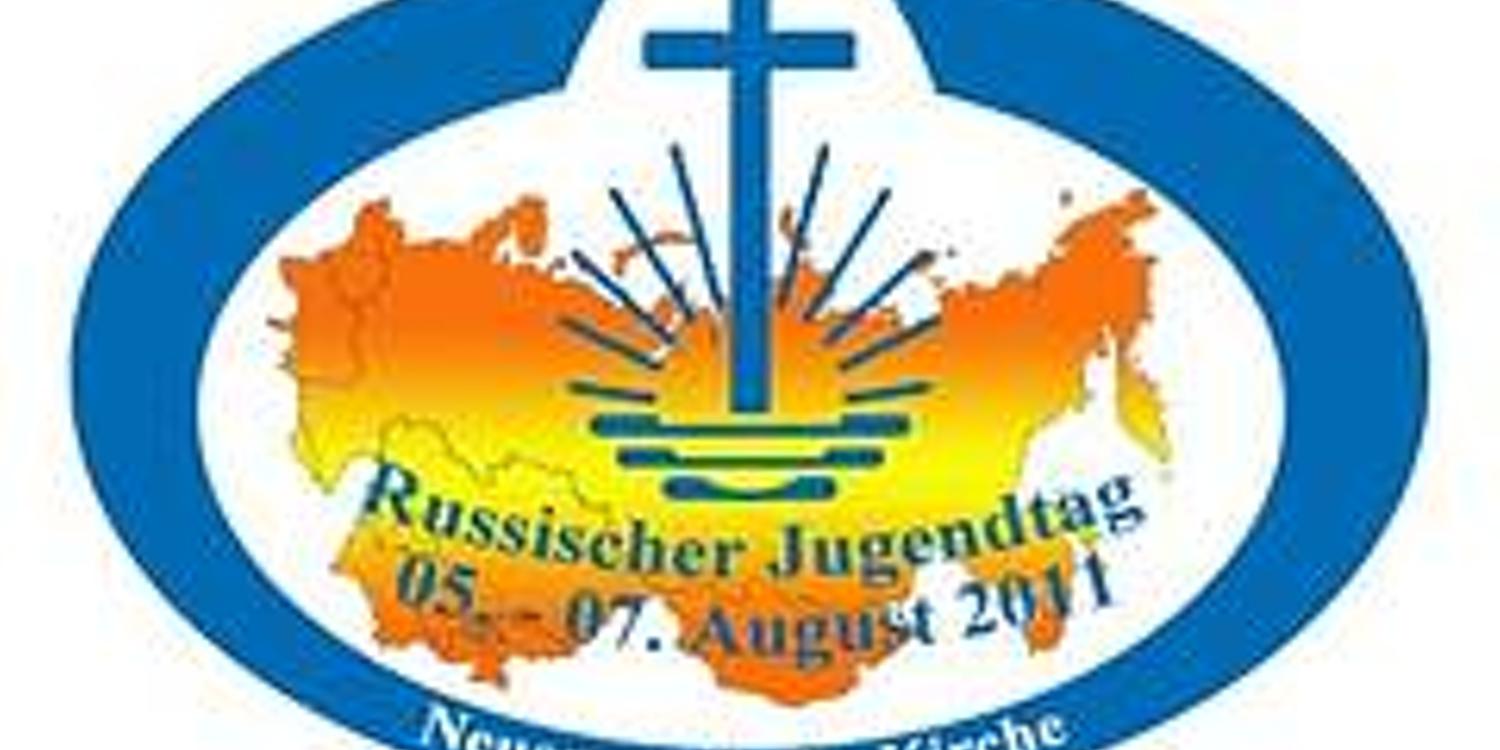 Zurich. “There are also many wonderful young people in the Russian-speaking regions of the world who participate wholeheartedly in our fellowship. From Kiev to Vladivostok, it was quite impressive to observe such warm camaraderie among these youth.” So it was that Chief Apostle Wilhelm Leber summarised his experience of the Russian Youth Day, which took place near Moscow.

Under the motto “Forever with the Lord” (hymn number 178 from the New Apostolic hymnal), some 1,200 young people and youth leaders from Russia, Armenia, Azerbaijan, Georgia, Kazakhstan, Kyrgyzstan, Latvia, Lithuania, Mongolia, Tajikistan,  Turkmenistan, the Ukraine, Uzbekistan, and White Russia gathered together over the first weekend in August. A number of additional guests from Germany, France, and Switzerland had also decided to come. A holiday camp near Moscow offered the best facilities for the weekend’s numerous events.

The divine service on Sunday was based on an excerpt from a Bible text recorded in 2 Timothy 3: 14: “But you must continue in the things which you have learned and been assured of.” Concerning this, the Chief Apostle explained that learning is a solid component of human life. Already the Son of God had said: “Learn of Me.” Thus, he emphasised, it is important to pray properly and participate in the divine services properly. This is something that one must learn. Beyond that, it is important to distinguish between the divine will and the human will. Putting the will of God into practice is also something that has to be learned. “Let us also learn to love our neighbour and serve the Lord,” said the international Church leader. At the conclusion of the divine service he ordained some young Priests and Deacons.

Additional reports and photos will be published online at the Youth Day website over the next few days.

District Apostle Urs Hebeisen, who leads the District Church of South East Asia, is reporting of problems on the part of the authorities in some Asian countries. Meetings are either restricted or banned, and ministers have been denied entry into some countries.

The unrest in England has also left its mark on our Church. The responsible District Apostle Rüdiger Krause reports that our members and church buildings have not been affected so far. Nevertheless, the divine services in Manchester, Nottingham, and Gloucester were cancelled yesterday evening. “The district leaders and congregational rectors are closely monitoring the situation and will decide on a case-by-case basis whether divine services can take place or not,” writes the District Apostle in a status report to Chief Apostle Wilhelm Leber. In particular, the idea is to protect those members who usually make their way to the divine services using public transit. 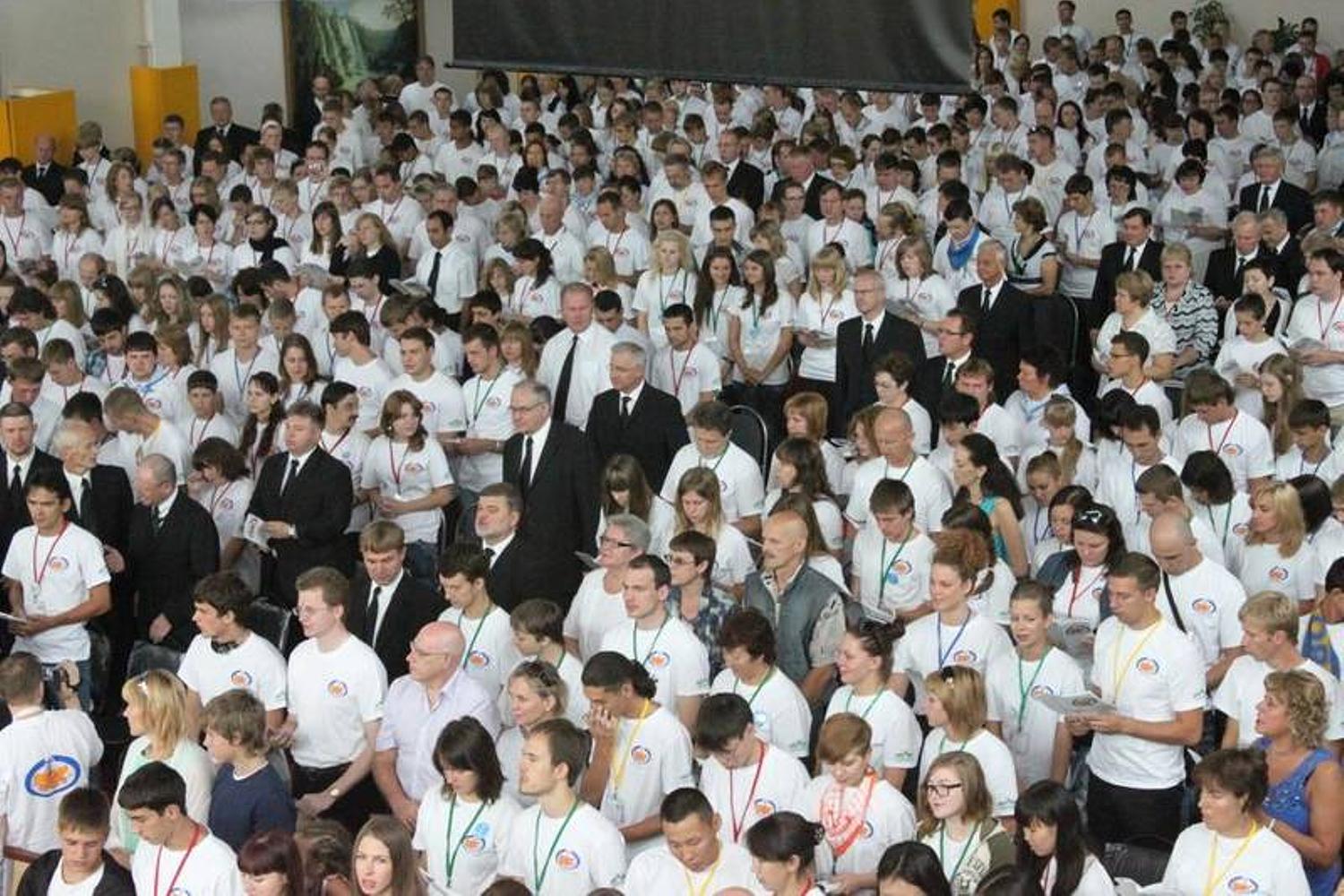