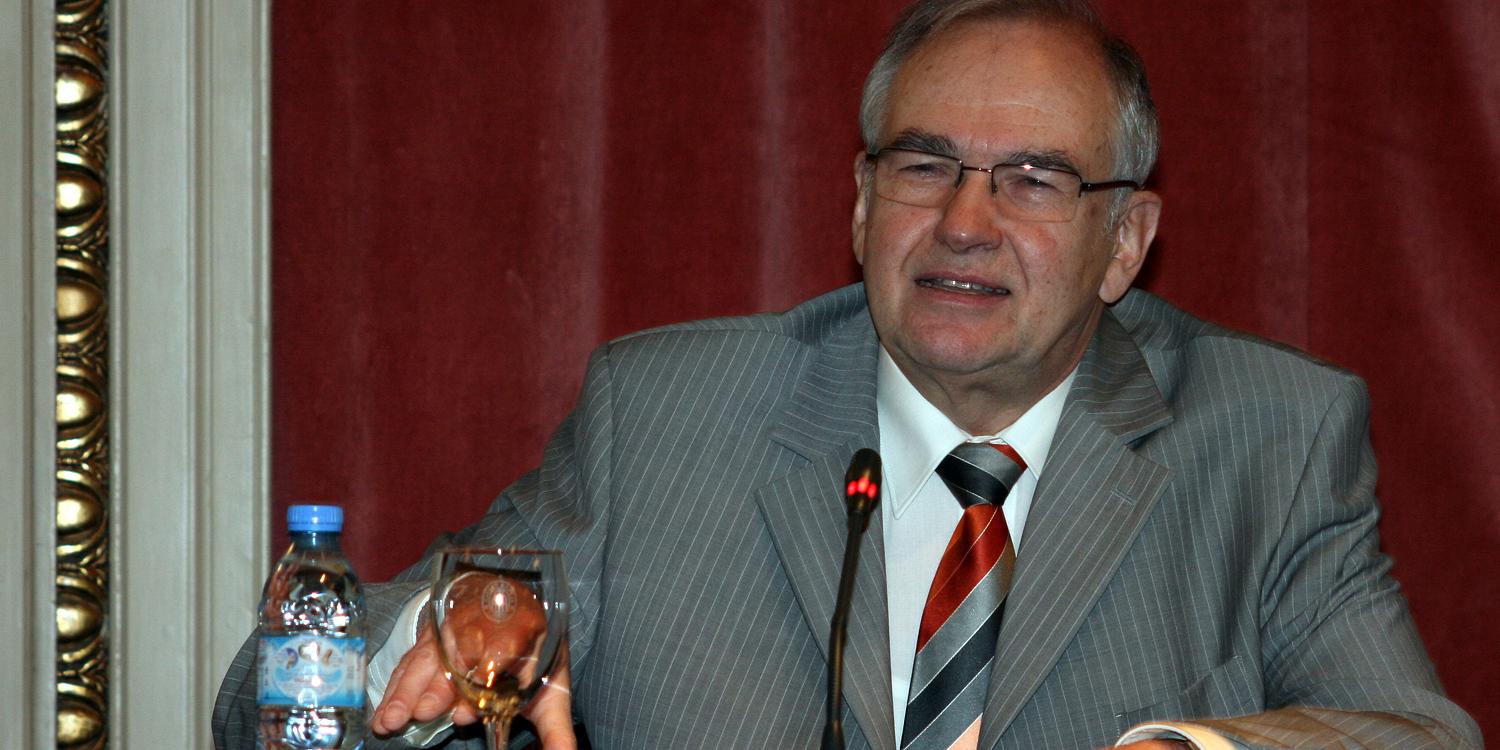 “The Church lives by mission!”

Buenos Aires. “What fresh impulses does the work of the Church need in the various countries of the world?” This question was directed by Chief Apostle Leber to the participants at the International District Apostle Meeting. “I would like to revive the missionary spirit and establish a set of guidelines for it, particularly with regard to the interior mission,” said the Church leader.

District Apostle Wolfgang Nadolny started things off with a presentation on the situation of the New Apostolic Church in Russia. In the early 1990’s there were nine District Churches at work in the enormous country, but today the District Church of Berlin-Brandenburg is more or less alone in its responsibility over the region. The Church now has 84 of its own church buildings there, and many congregations gather in rented quarters. District Apostle Nadolny plans to focus on a number of priority congregations and is about to recruit ministers for training.

District Apostle Armin Brinkmann reported on a number of countries in Eastern Europe. “Some of the membership figures are stagnating,” he noted. This is also related to the fact that the mobility of the people living within the European Union is quite high. The congregations are relatively small, and the distances between them great. He sees some possible improvements in offering the opportunity for private devotions in addition to the regular divine services. He has even been giving thought to allowing members to participate in divine services via the internet.

District Apostle Mark Woll presented a sobering balance with regard to the facts and figures in India. The statistics on the number of members in the country had been incorrectly calculated over many years: the mortality rate applied had been far too low. In the meantime, the New Apostolic Church International has reduced the statistic figures (we reported), however further reductions will be necessary. Nevertheless, the District Apostle went on to report that the future of the Church is very bright in some regions of India. In particular, the congregations in larger metropolitan centres are growing, and new properties are needed (we reported).

…and all the way to Brazil

District Apostle Raúl Montes de Oca described the challenging work of the Church in his home country of Brazil: in addition to an increasingly powerful influence from the Pentecostal Churches, the great distances in the country are an obstacle to possible synergies among the congregations. It is difficult to train the ministers, and the available financial means are quite low. The District Apostle is considering a plan to concentrate on certain priority congregations, and intends to expand seminars and training programs as well as explore further impulses in the area of music.

At the end of a lengthy and open discussion, the District Apostle Meeting commissioned the Work Group “Church Strategy” to prepare a set of international guidelines, particularly with regard to the interior mission. “I would like to revive the missionary spirit—this is something the members of our Church should hear,” said the Chief Apostle in his closing words.

» Vision and Mission of the New Apostolic Church 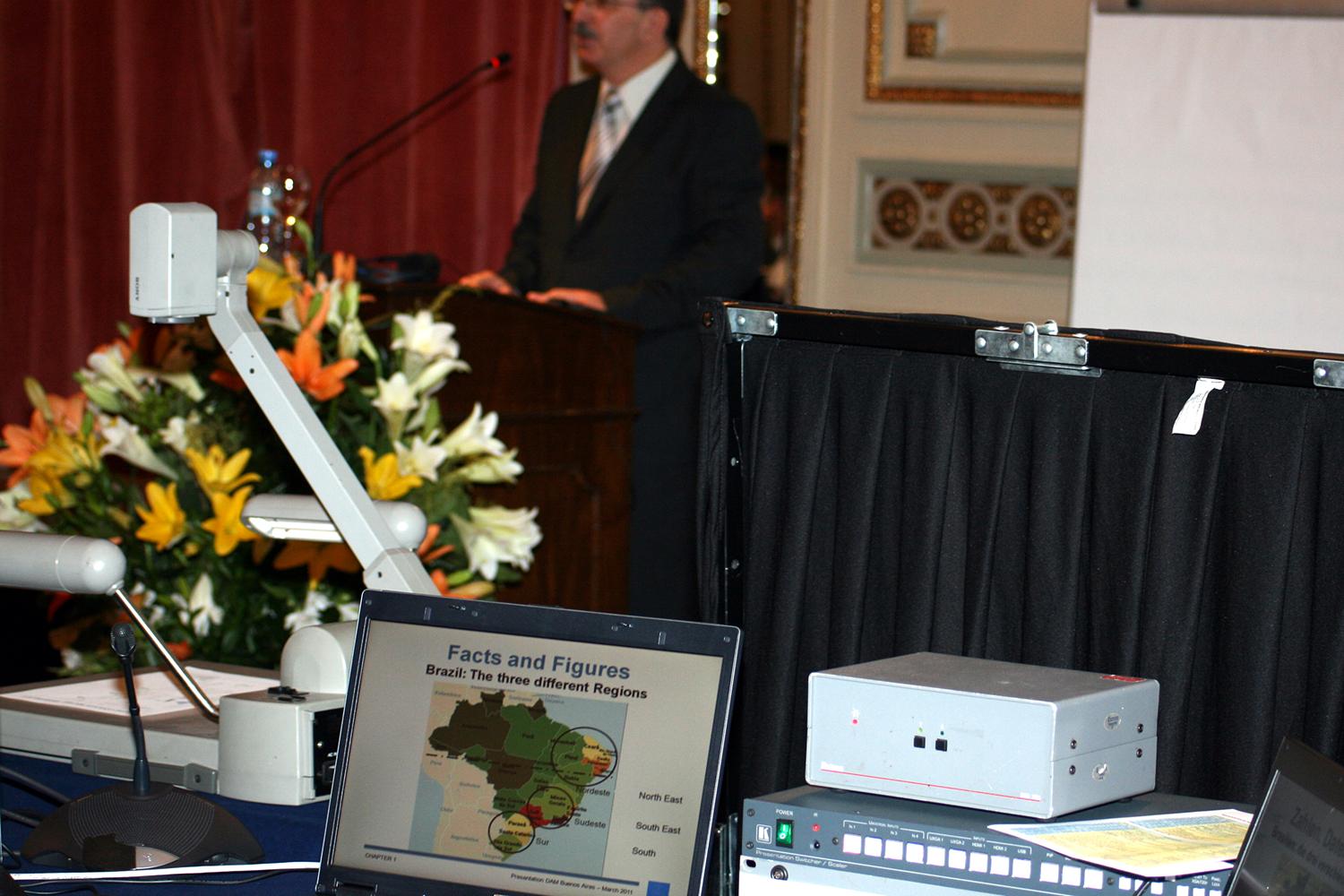