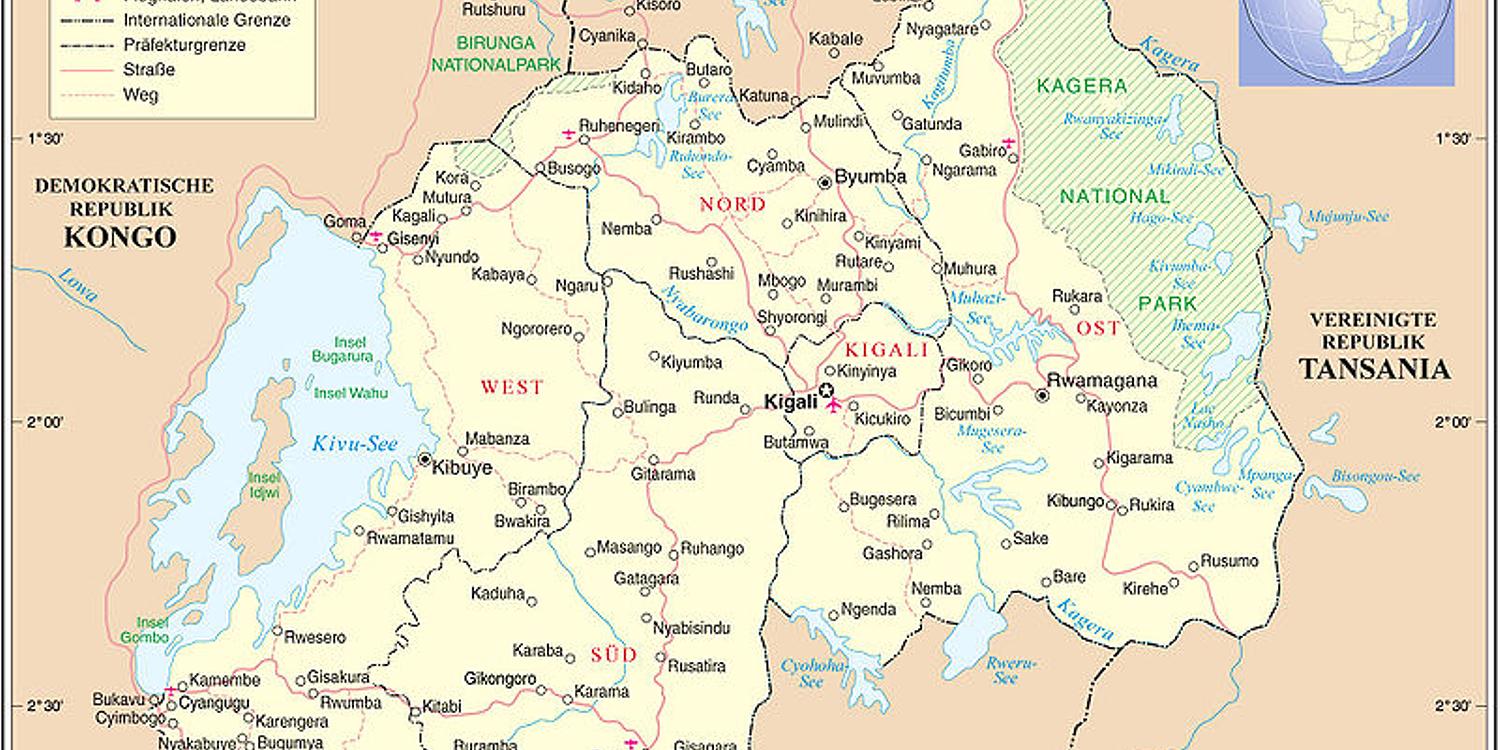 Divine services in Ruhengeri and Kigali

Zurich. Ruhengeri and Kigali are two cities in Rwanda. Last weekend, Chief Apostle Wilhelm Leber found himself in this “Land of a thousand hills”, where he conducted divine services in both cities. Some 40,000 people in the East African country of Rwanda profess the New Apostolic faith. The New Apostolic Church in this nation is led administratively by the District Church of Canada.

There was a further festive highlight to the Sunday divine service in the country’s capital of Kigali in that the international Church leader ordained an Apostle and a Bishop for the District Church of Kenya. Apostle Joseph Opemba Ekhuya (41) and Bishop James Kweta Mutinda (34) will from now on travel for the Church in the Kenyan capital of Nairobi.

No separation from the Lord!

Chief Apostle Leber based the divine service in Kigali on a Bible text taken from Apostle Paul’s Epistle to the Romans, specifically Romans 8: 35: “Who shall separate us from the love of Christ? Shall tribulation, or distress, or persecution, or famine, or nakedness, or peril, or sword?” Concerning this passage he explained that this rather rhetorical question of the Apostle Paul ultimately signifies that nothing can separate us from the love of Christ. Neither unbelief or doubt, nor arrogance or lack of trust are to keep us from loving the Lord.

Remembering the victims of the genocide

In the course of the divine service the Chief Apostle also commemorated the victims of the 1994 genocide, in which approximately one million people, predominantly members of the Tutsi tribe, lost their lives in horrific fashion through ethnic cleansing. According to conservative estimates, approximately three quarters of all Tutsis in the country were killed.

Rwanda is home to approximately eleven million people. With an average of 314 inhabitants per square kilometre, it is the most densely populated country on the African continent. 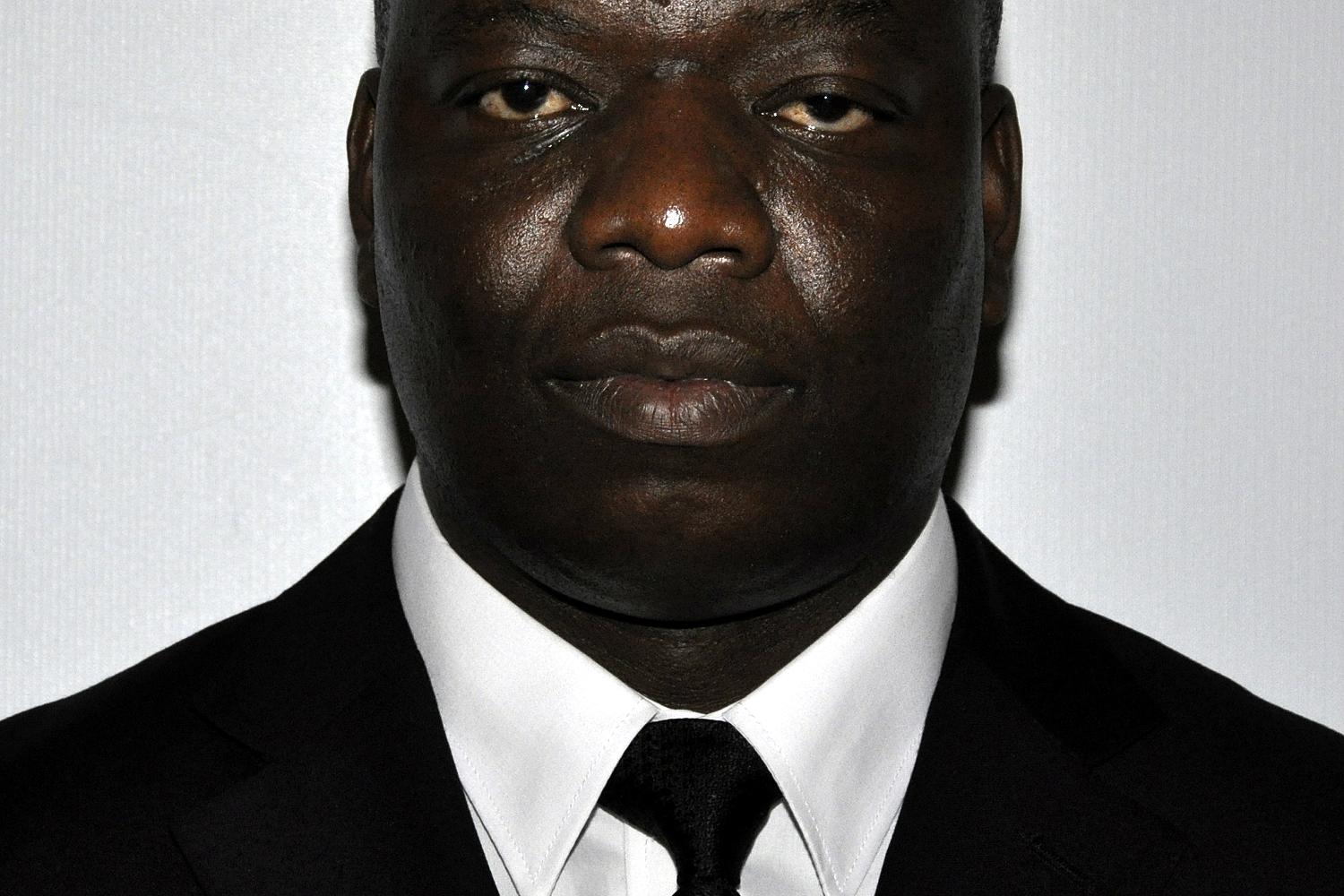