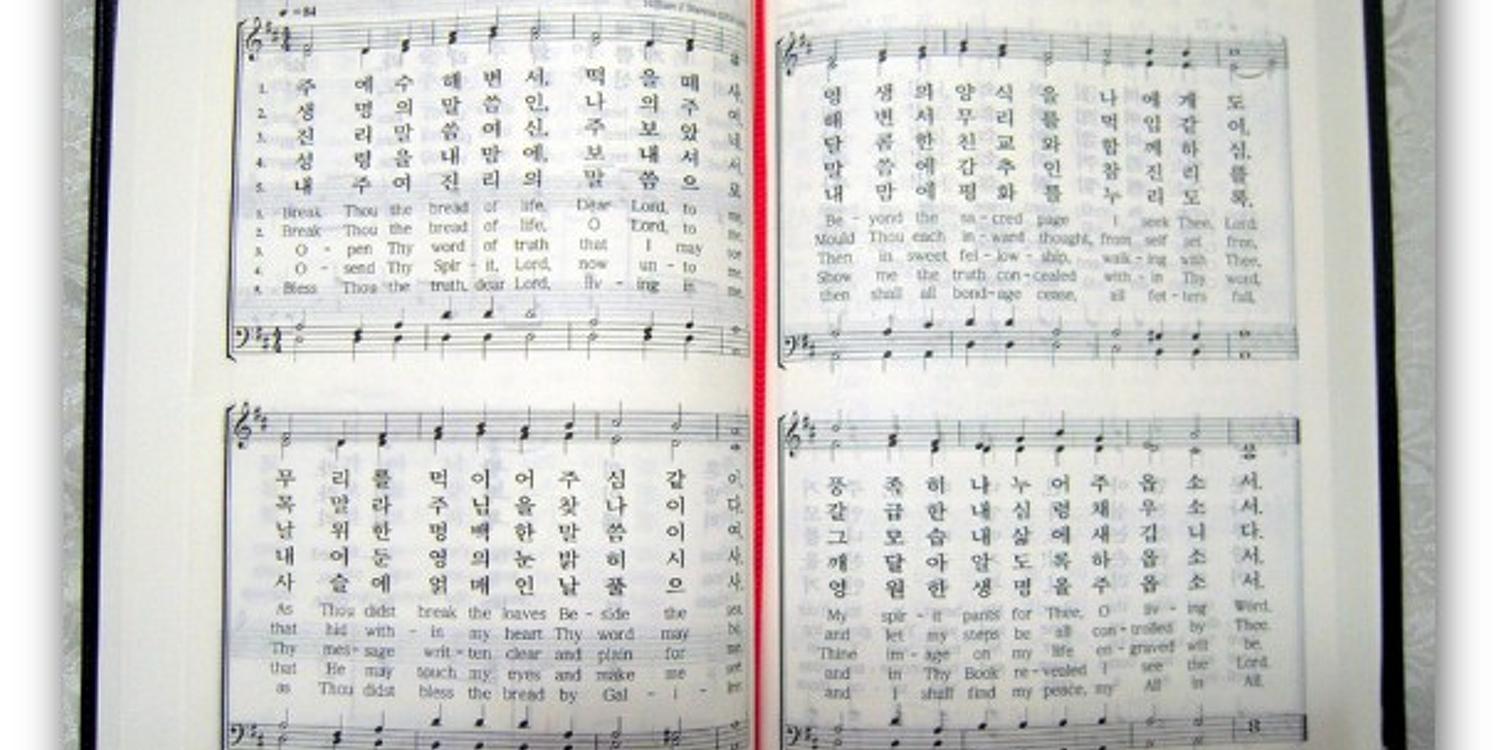 On Sunday, 14 November 2010 the new Korean-language hymnal was distributed to all New Apostolic congregations throughout South Korea. District Apostle Urs Hebeisen, who is responsible for the New Apostolic Church in South East Asia, calls the book a “masterpiece”. A total of 360 hymns were taken from the English-language hymnal and translated into Korean. Of these, 50 hymns are on the list of international hymn selections that can be sung together in the respective national languages during international services transmitted by satellite. District Apostle Hebeisen goes on to report that a team of young translators had been working for over two years to produce the new hymnal. And the responsible project manager, Evangelist Shin, reports that the young people had been working on this assignment for up to twelve hours each day. An organ version of the hymnal has also been published so that the hymns can be accompanied on the organ.

The new hymnal is also intended to serve as a basis for the production of hymnals in other languages of the countries in the District Church of South East Asia. 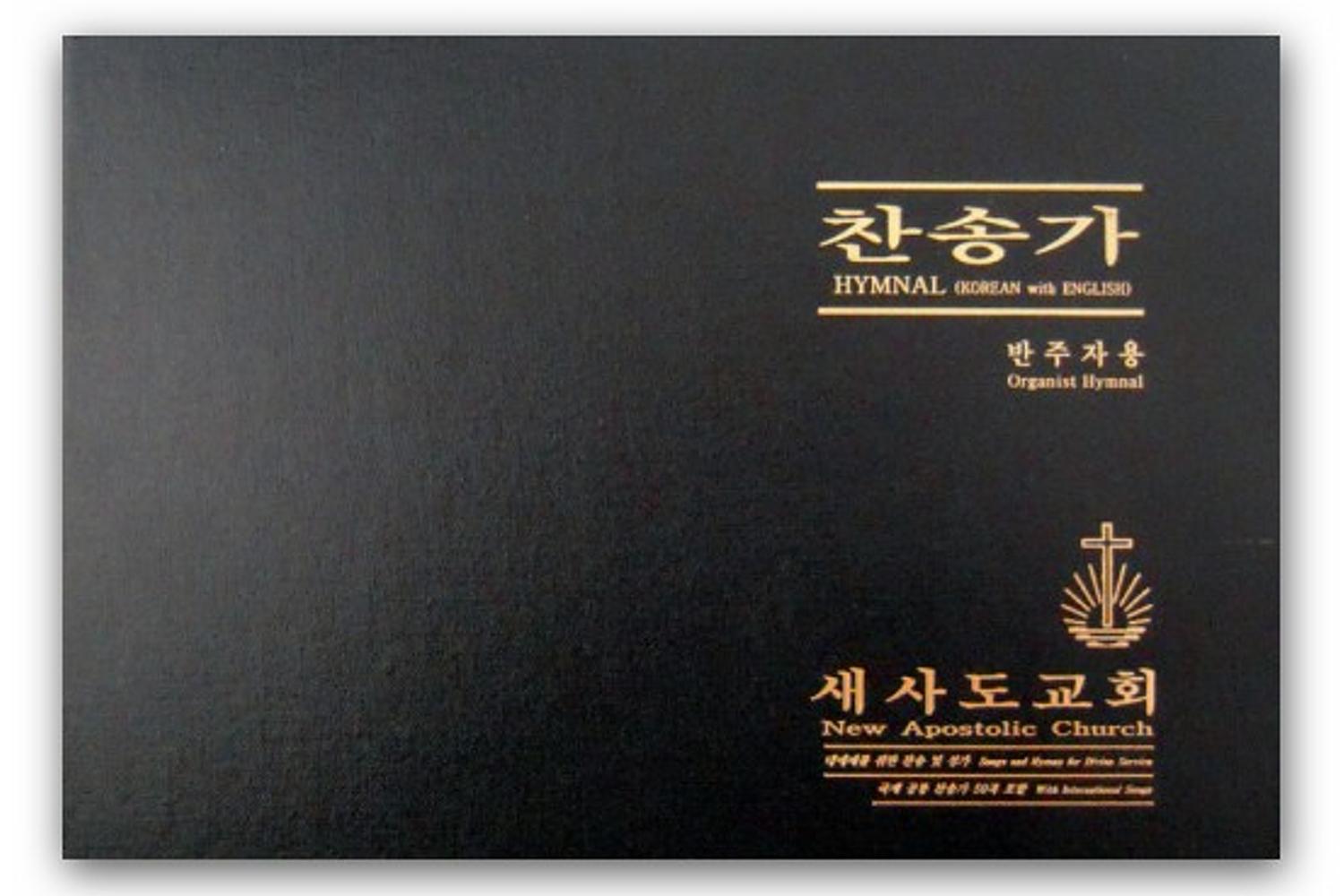