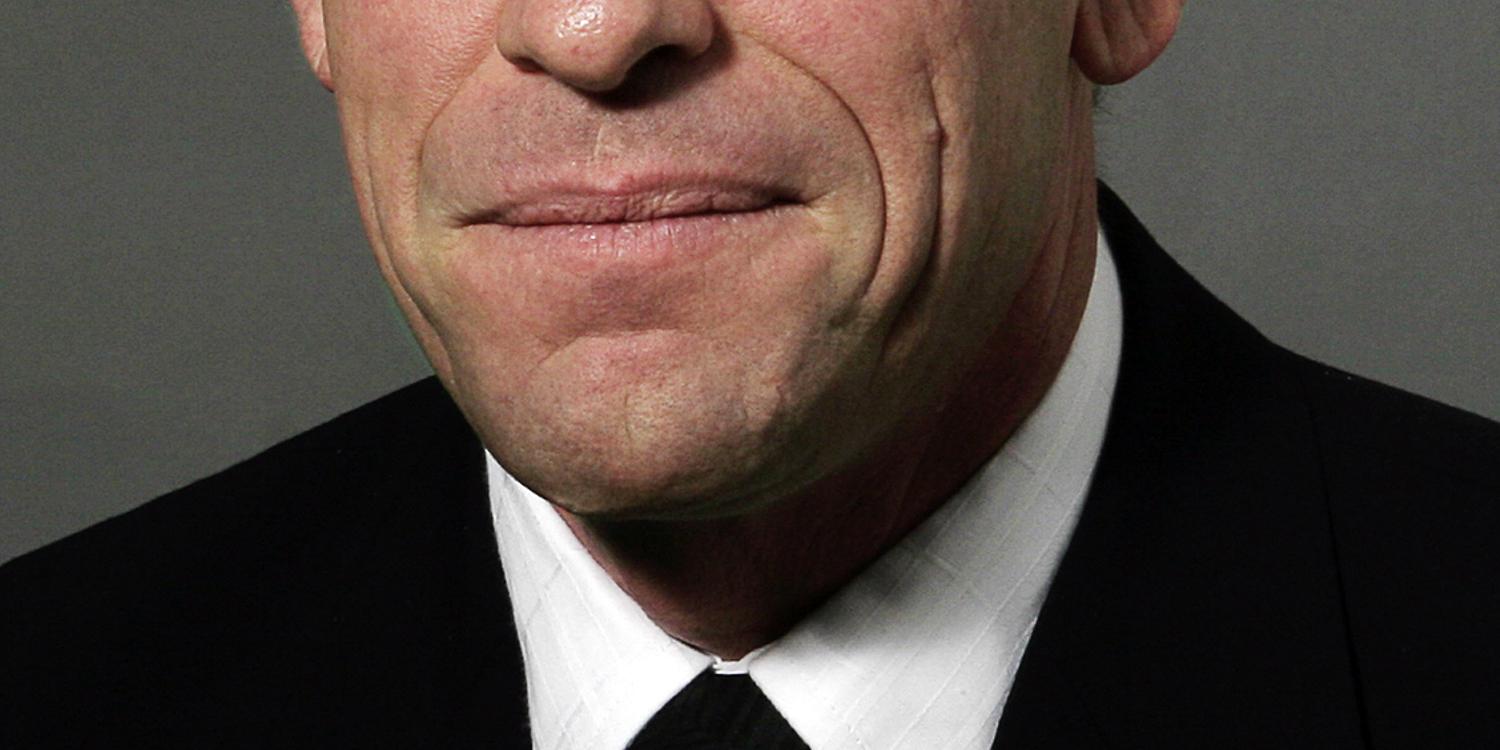 Congo West to have its own District Apostle

Zurich. On 1 August, Chief Apostle Wilhelm Leber, the international leader of the New Apostolic Church, will conduct a divine service in Kinshasa, the capital city of the Democratic Republic of Congo. Concurrent with his visit, the new District Apostle district of “Democratic Republic of Congo West” will be established. This new district will then be led by the now Apostle Michael Deppner (49). “This will take us another step toward our desired objective of independence for the District Churches in Africa,” says the Chief Apostle.

Michael Deppner has already been living in Kinshasa for many years. A doctor by profession, he was appointed a District Apostle Helper in April 2003 by then Chief Apostle Fehr for the gigantic country on the equator. This region is home to over one million New Apostolic Church members in some 9,000 congregations, who are served by approximately 32,000 ministers. To date, the activities of the New Apostolic Church in this region have been the responsibility of District Apostle Leslie Latorcai from Canada, but in line with the Church’s strategic measures of greater independence for African District Churches, this responsibility will now be transferred to a separate District Apostle.

A name change is also associated with the establishment of this District Apostle district. As of August, this district of the New Apostolic Church will be officially known as the “Democratic Republic of Congo West” in order to distinguish it from the other Congolese Church district in the care of the Église néo-apostolique de France, which will in turn be re-named the “Democratic Republic of Congo Southeast”. A map on the website of the New Apostolic Church France shows the division of the provinces.

Michael Deppner was born in 1961. His mother tongue is English. The Canadian-born minister has lived in Kinshasa for many years, and was ordained an Apostle in April 2002.