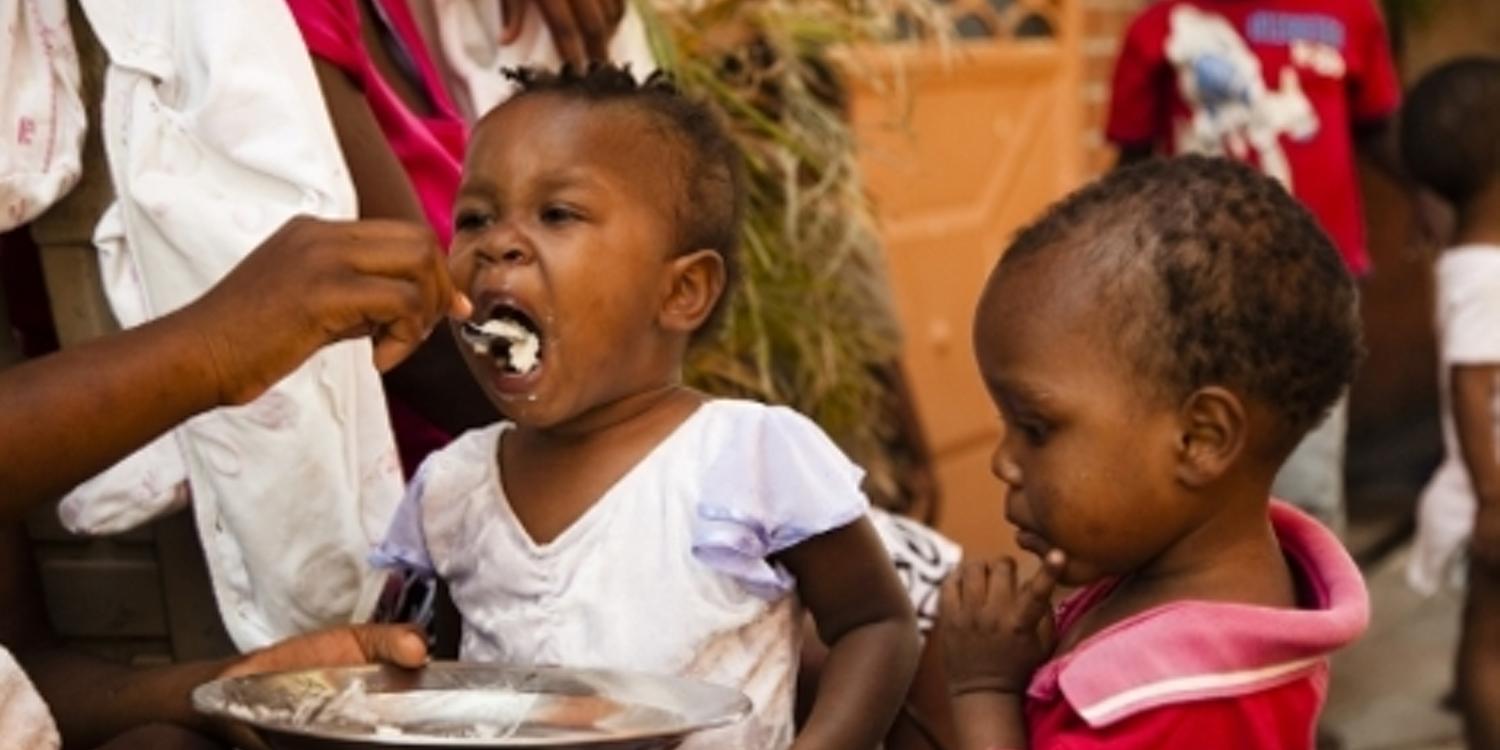 New Apostolic Christians around the world send donations for Haiti

Zurich. International expressions of solidarity with the people of the earthquake region of Haiti have been overwhelming. Many New Apostolic congregations have participated in donation drives. There are reports of various campaigns from all District Churches around the world. For example, District Apostle Leslie Latorcai from Canada has written to the members in the congregations in his care that over 120,000 Canadian dollars have been raised across the country and presented to the national Red Cross.

“On your behalf, a cheque from New Apostolic Church Canada for $122,049.74 was delivered to the Canadian Red Cross on Tuesday, February 2, 2010,” writes the District Apostle in a letter to the congregations published on the District Church’s website.

Meanwhile, a New Apostolic employee of the “Bundesanstalt Technisches Hilfswerk” (Federal Agency for Technical Relief) in Plauen reports on her four-week deployment to the disaster region. The volunteer lab technician is in charge of a relief group that generates drinking water for the Haitian capital of Port-au-Prince and the city of Léogâne. As she reports, four mobile drinking water production units have already been put into operation. One such unit is sufficient to provide drinking water for 30,000 inhabitants. In the capital city alone, some 273,000 litres of clean drinking water have been delivered directly to the affected population in cooperation with other relief organisations.

The “Missionswerk” of the District Church of Southern Germany is currently supporting relief efforts for Haiti with a sum of 50,000 Euros. It is also providing support in the same amount to Malawi, where there has likewise been a succession of serious earthquakes (we reported).

The Facebook page of the New Apostolic Church USA contains further interesting information and photos. One of our members from a congregation in New York—who is also a doctor—reports that he performed around 70 operations in a hospital in Jimaní, a city near the border of the Dominican Republic. He estimates that many people will require months before making even a moderate recovery.

The earthquake of 12 January was the worst in over 200 years, and has thrust the Caribbean island into a state of emergency. The number of people who have lost their lives has in the meantime been estimated at over 200,000. Over three million people are dependent on aid. 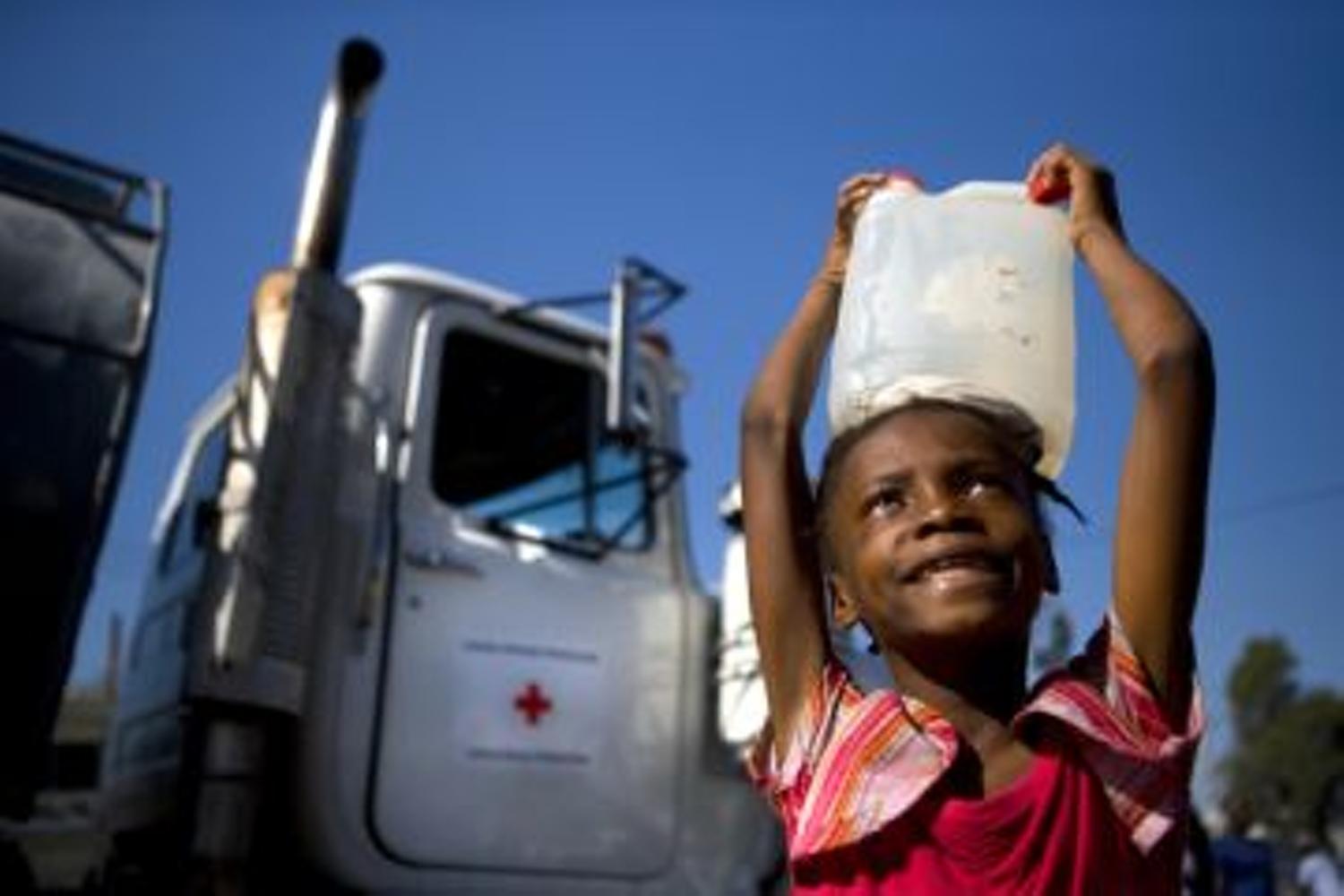