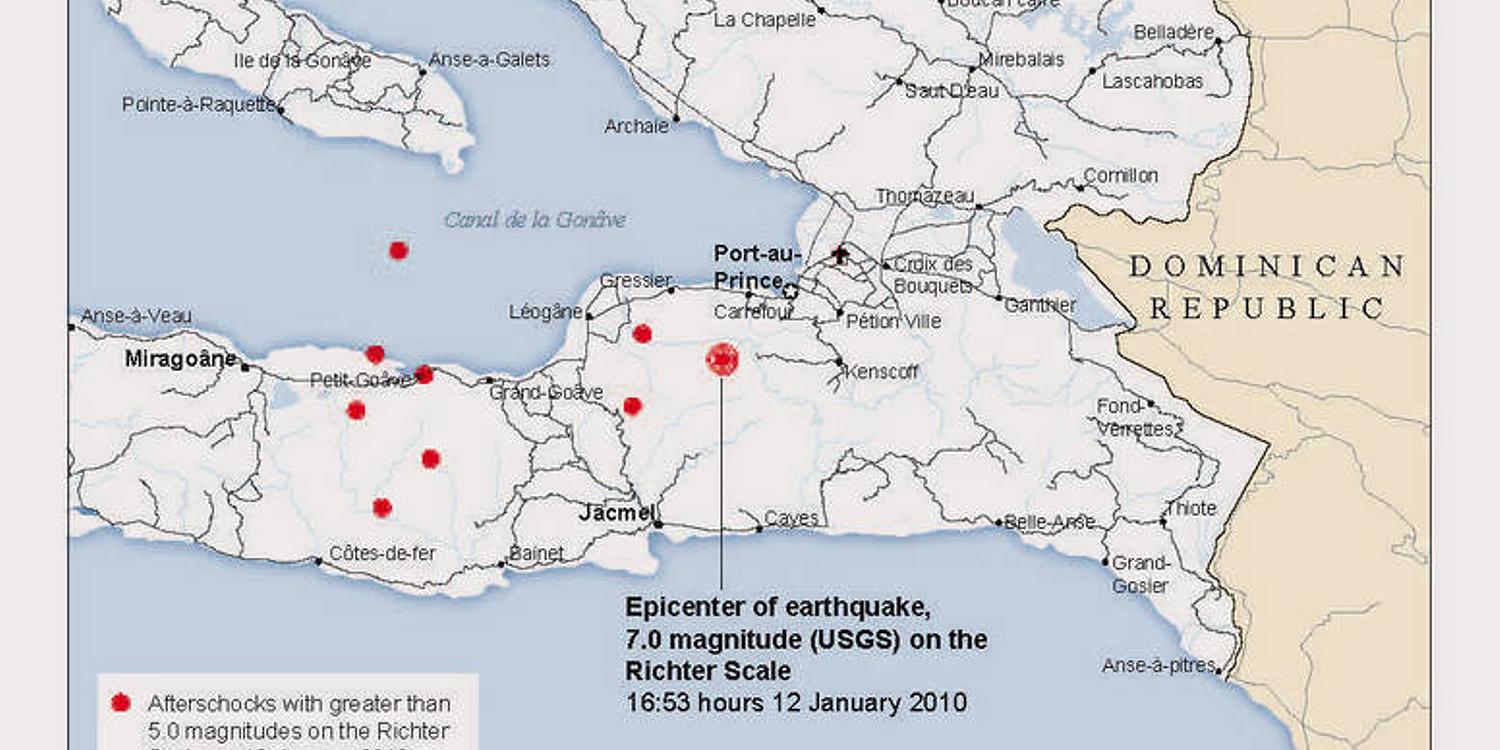 Malawi also battered by a series of violent earthquakes

Zurich/Dortmund. An earthquake with serious consequences for the population has also occurred in the African country of Malawi. In December 2009, the province of Karonga was struck by violent tremors registering at magnitudes of up to 6.0. “NAK-karitativ”, the relief organisation of the New Apostolic Churches in Germany, is currently accepting donations for both Haiti and Malawi.

In a press release on the website of “NAK-karitativ” the relief organisation relates that the ground in Malawi has not come to rest since 9 December. “Even after the main quakes subsided, the aftershocks have continued to this day, at times still registering at high magnitudes. There are also many dead and injured to grieve in that country. Thousands have been forced to seek shelter under tarpaulins in the middle of the rainy season, and many are suffering from the dampness and supply shortages.”

In the meantime, the first shipments of aid are arriving in Haiti. “NAK-karitativ” is currently assessing measures of its own and is calling for donations.

Help amid the chaos

Concerning this, Bernd Klippert, the managing director of “NAK-karitativ”, comments as follows: “Given the complete collapse of state administration and national infrastructure, our main task will be to avoid a situation of chaos in the area of humanitarian aid.” Thus it will only be possible to begin planned and structured relief efforts within the next few days.

Some 2,000 New Apostolic Christians live on the island of Haiti. The Church leader responsible for the island, District Apostle Leonard Kolb from the USA, has appealed to the congregations in his working area for donations (we reported).

The “NAK-karitativ” project-planning staff for Malawi—in cooperation with the Church’s own Henwood Foundation—is setting aside 50,000 Euros for immediate emergency aid. There is also a parallel offer of support for Haiti from the “Missionswerk” of the New Apostolic Church Southern Germany.