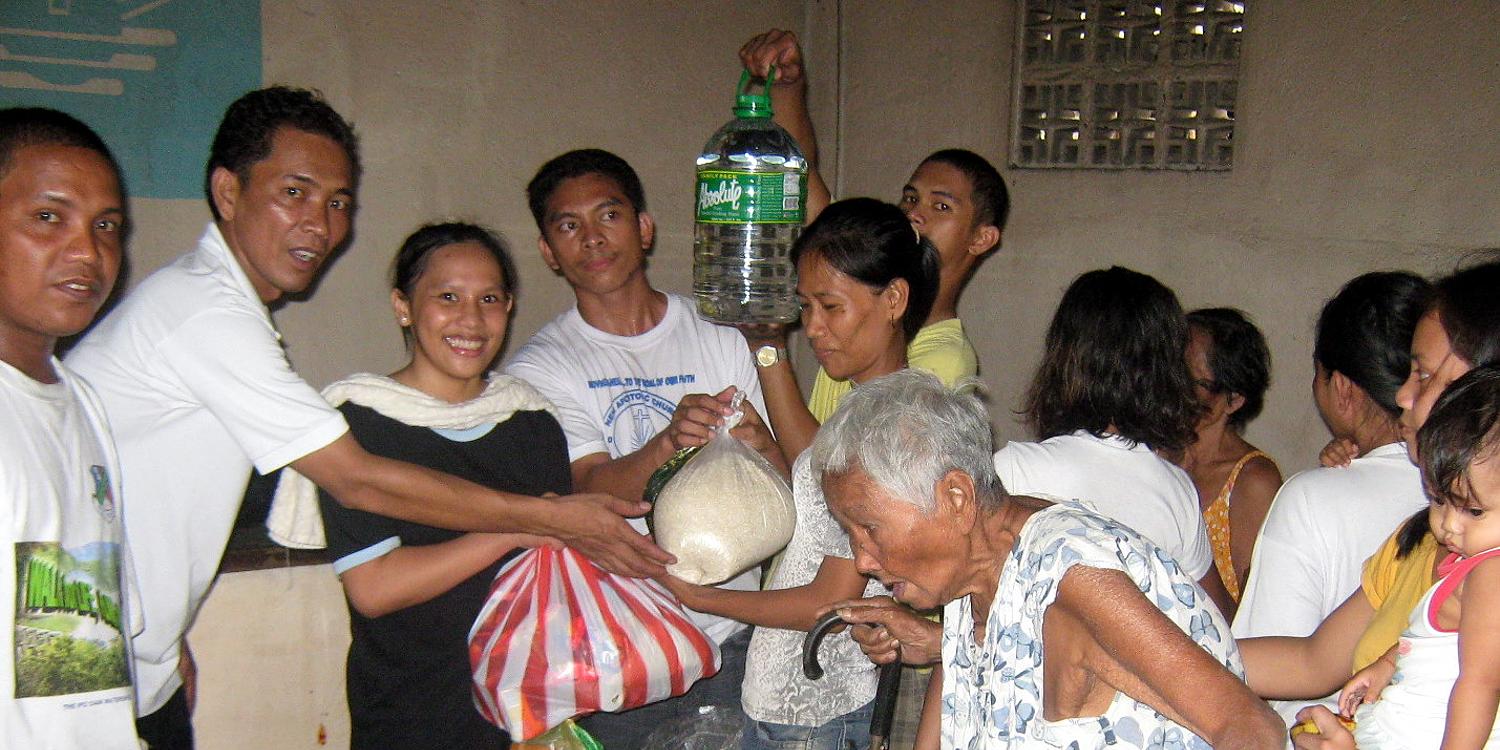 Aid begins to arrive in the disaster areas of the Philippines

Manila. District Apostle Urs Hebeisen, who represents the New Apostolic Church in the Philippines, reports that emergency aid from the Church has begun to arrive in the disaster areas of the Philippines. Tropical storm “Ketsana” has caused the most severe flooding in forty years in the capital city of Manila and throughout the northern provinces. Thousands of people have been affected. With the help of the New Apostolic relief organisation known as “NAK-karitativ”, which is based in Germany, the first manifestations of aid have already begun to arrive in the Philippines.

The aid organisation known as “Springboard” has received some initial financial support for the restoration of a drinking water facility. A workshop for the disabled, which lost its entire inventory on account of the storm, is also receiving some funding. In Makati, a city in the catchment area of Manila, a number of young people from our congregations have made their way to the front lines of the affected areas in order to help distribute packages of provisions to affected families. District Apostle Hebeisen, who also works at the crisis headquarters of the local chamber of commerce, reports that “the situation in many areas remains very precarious.” He goes on to relate that some ninety-five seriously affected New Apostolic families live beyond the reach of the journalists’ camera lenses. “We are trying to reach them as quickly as possible.”

Of special note: although this past Sunday’s Thanksgiving Day was largely given over to commemorating the many dead, there was still room for thankfulness and praise to God despite the terrible disasters. With regard to this the District Apostle said: “The entire nation - not only New Apostolic Christians - prayed a great deal, and as a result, the second typhoon which had been feared did not inflict further significant damage.”

The District Apostle relates that there have thankfully been no lives lost among our New Apostolic congregations in Indonesia as a result of the earthquake catastrophe. None of our members there live in the earthquake zone.

For more information, you can also visit the website of the New Apostolic Church Philippines. 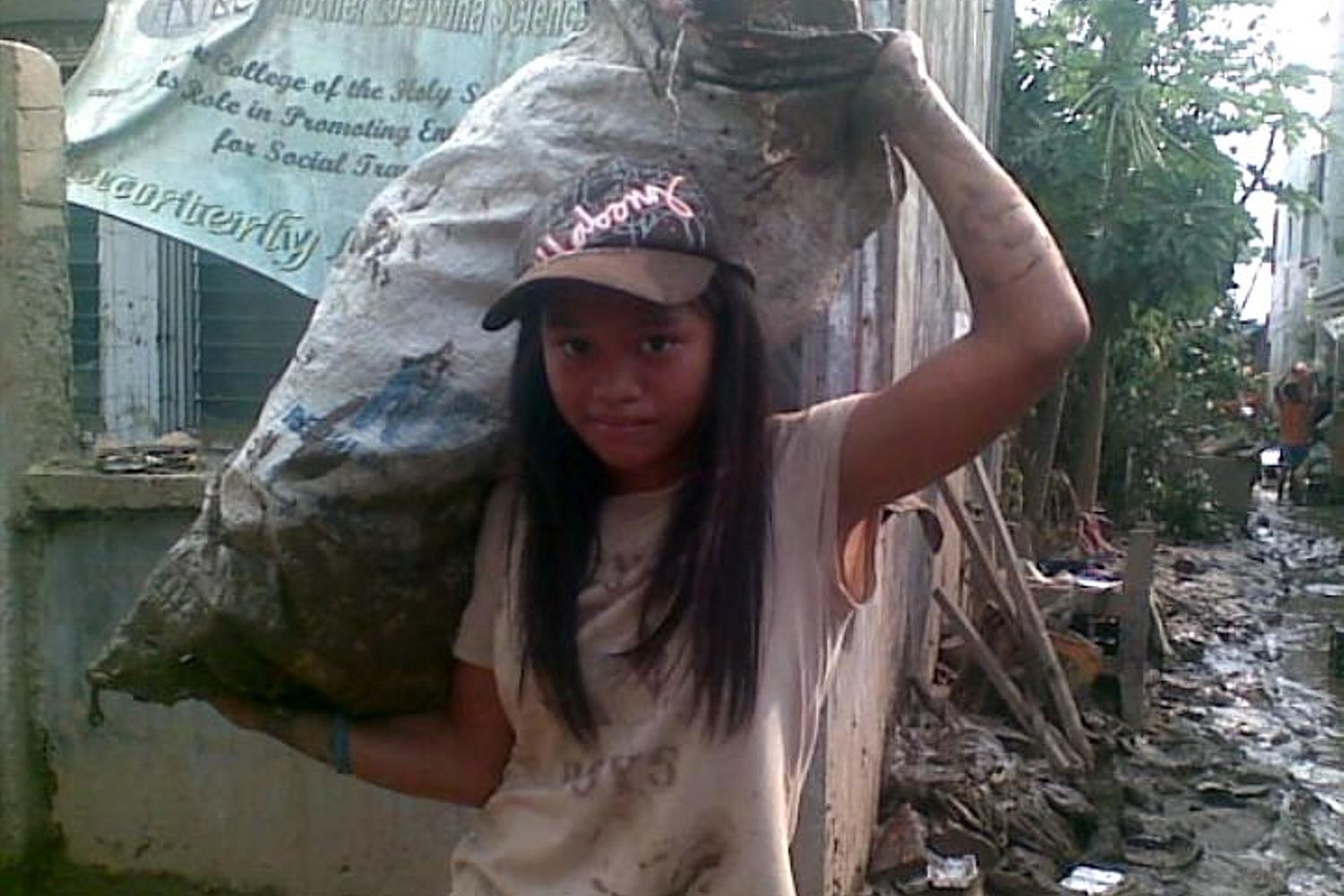