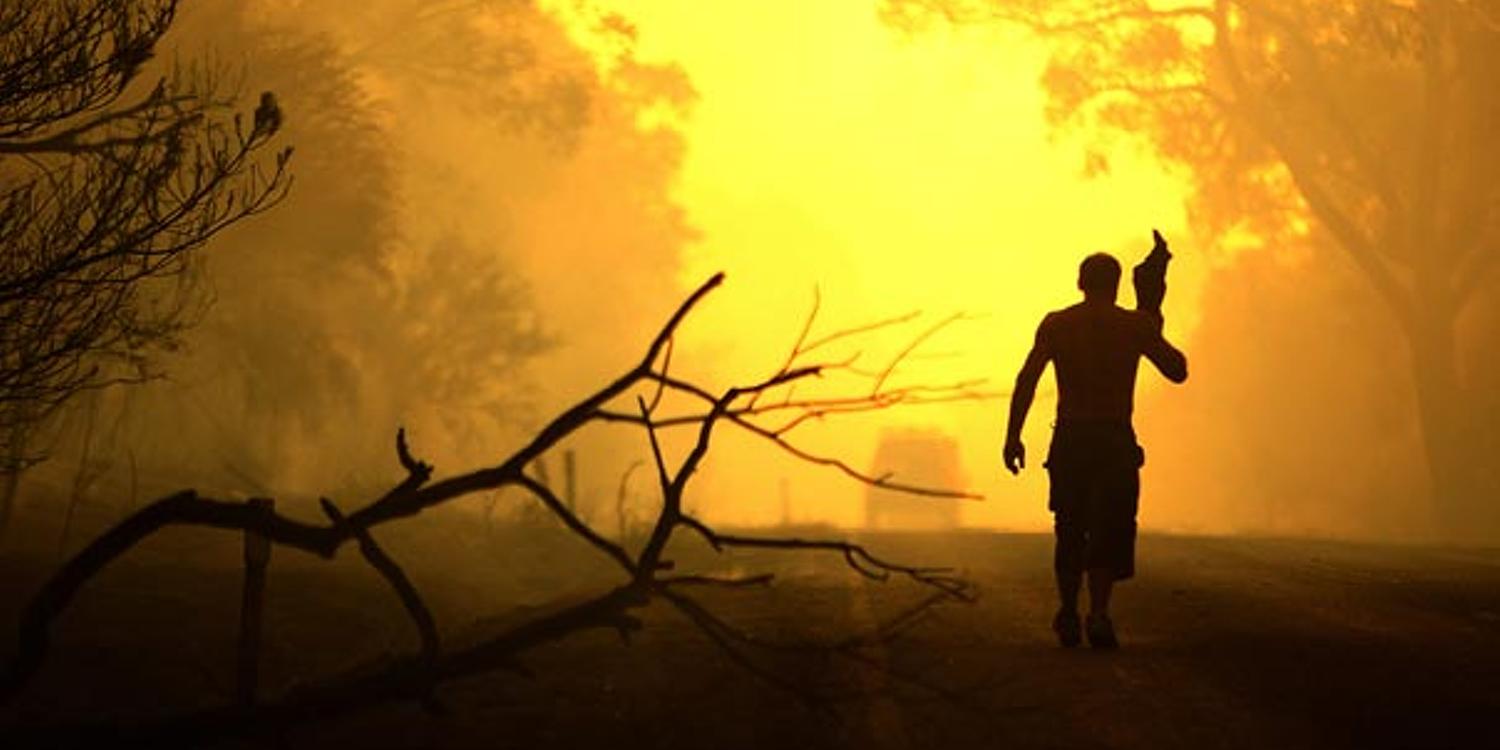 Wild fires in Australia out of control

Brisbane/Zurich. Over 180 people have died in the devastating fires that are raging in Southern Australia, and another 80 people are still missing. Thousands have been left without shelter and have lost everything they own. Such is the current state of affairs following the most serious forest fires that Australia has ever seen. New Apostolic members have once again escaped with nothing more than a scare.

Australia is a continent of contradictions: in the northeast of the country there is heavy rainfall, and in the southeast portion there are deadly wildfires. District Apostle Andrew Andersen, leader of the New Apostolic Church in Australia, is shocked by the extent of the catastrophe. “If only we could somehow bring the masses of water from the north to the south!”

There are New Apostolic congregations in both regions, but by the grace of God, all of our members have been unaffected, says the Australian Church leader. Some of our church members have been fortunate in this misfortune: the flames had encroached to within a distance of only 400 metres from their homes, but then suddenly changed direction. District Apostle Andersen: “Many people were not as fortunate, and died in the flames. We extend our full sympathy to them and their families.”

We pray for all those who are suffering and grieving as a result of the present catastrophe.

For days now, flames have raged through the south-eastern province Victoria. Over 3,000 square kilometres have been devastated. Strong winds and temperatures of up to 45 degrees continue to fuel the flames. It is the worst fire catastrophe in Australia’s history. By contrast, volunteers in the northeast of the continent are combating the worst flooding seen in decades after heavy rainfalls struck the region. Large swaths of land in Queensland — some one million square kilometres — have been affected.